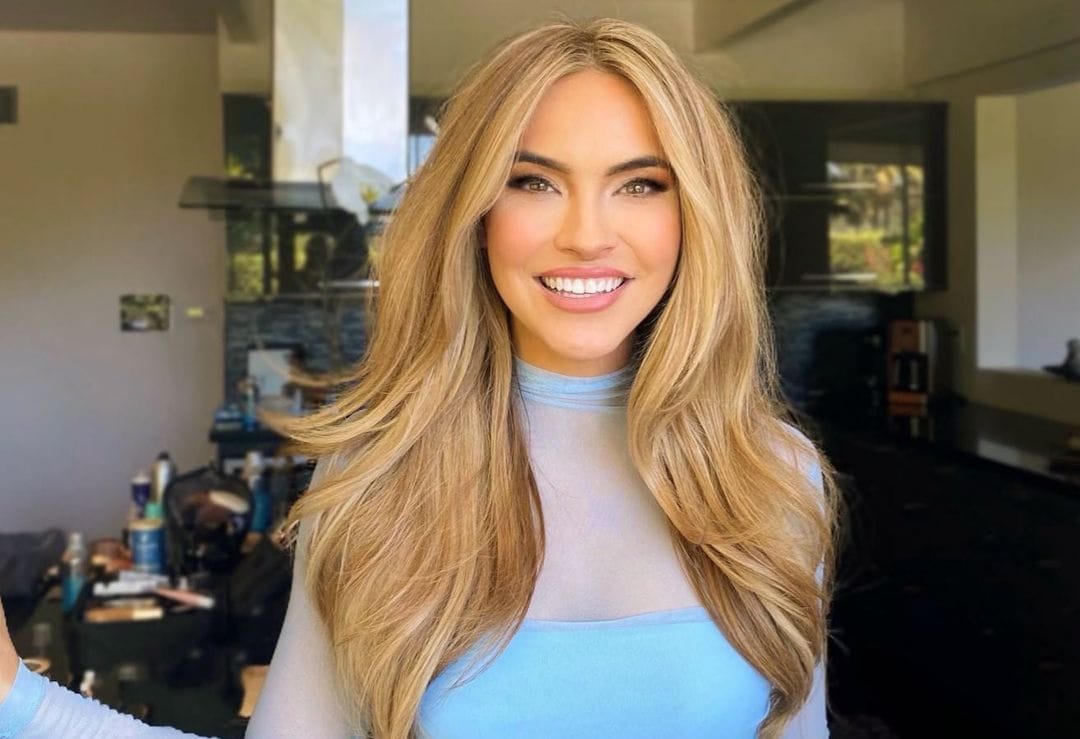 Who is Chrishell Stause Dating? Chrishell’s divorce with her husband Justin Hartley was finalized this year in February. Justin had filed for divorce back in 2019. And just after four months of his separation, Hartley has married again. Hartley arrived at the MTV Movies & TV Awards held in May 2021 with Sofia Pernas. They both wore matching wedding rings. This sparked the news that Hartley had married in private sometime after their divorce. Chrishell expressed her shock about this news saying all this seemed a little too fast. She said that she truly loves him, and everything happened in too short a span of time. But she is hopeful that they will move on with life and reach their goals.

Chrishell seems to progress well with her life and her real estate work with Selling Sunset. Last month, in June, she gifted herself a home in Los Angeles worth a whopping $3.3 million. The Hollywood Hills house was listed for $4 million at first. But Chrishell, with all her real estate experience, was able to land this bargain. She shared a picture of her standing in front of a huge swimming pool. The background seemed to have a lot of greenery as well. Many of her fans and celebrity friends congratulated her on this purchase. The house has four bedrooms, 4½ bathrooms and spans over 3,300 square feet. Prior to buying this house, she was sharing the Encino marital home with her ex-husband Hartley. 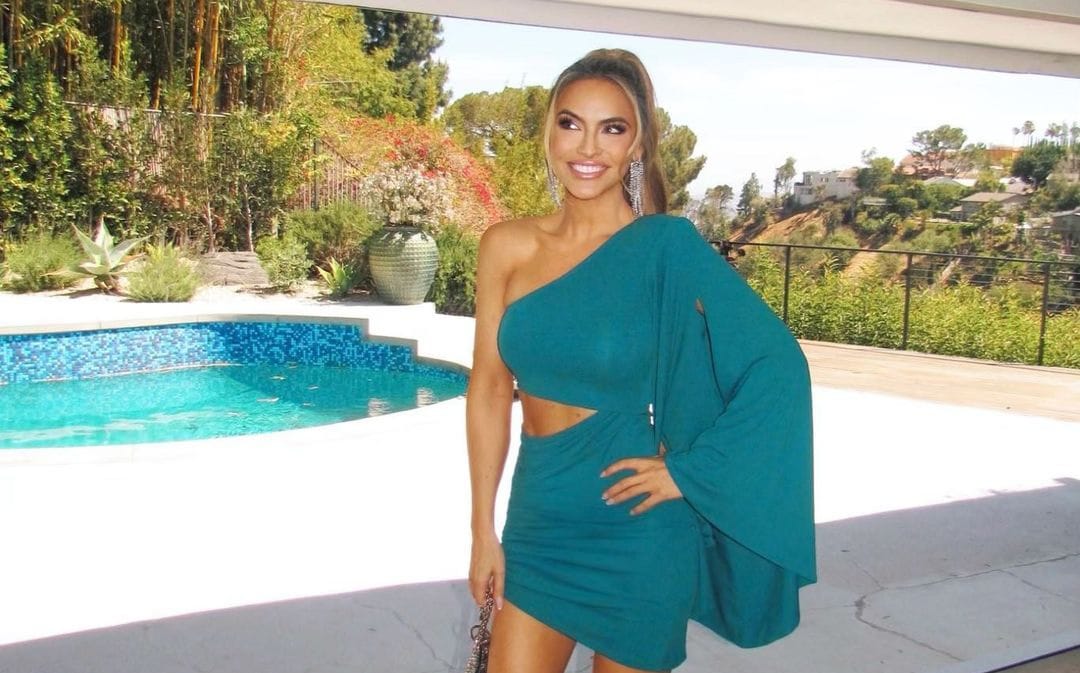 Chrishell was born on July 21, 1981, in Kentucky, US. Her full name is Terrina Chrishell Stause. The use of her middle name to address her has stuck since her childhood. She has four sisters. Both her parents died due to lung cancer. Stause graduated with a Bachelors’s degree in theatre from Murray State University in 2003. Two years after graduating, she landed a role in the soap opera All My Children. The show aired on ABC till 2011. Chrishell played the role of Amanda Dillon from 2005 till the cancellation of the show in 2011. This role gained her much popularity and launched off her career. Later, she appeared in a guest role in the show Body of Proof. Stause joined the cast of Days of Our Lives in 2013. She left the show in 2015 but again returned in 2019. 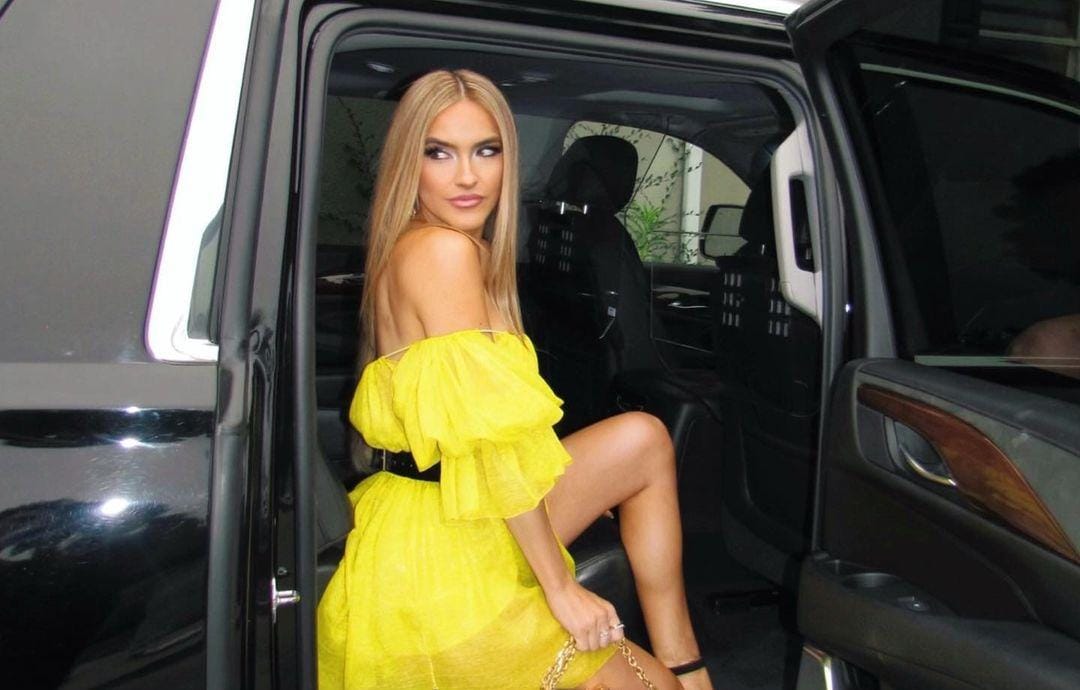 Also Read: Who is Juno Temple Dating in 2021? The Actress’ Personal Life

Chrishell’s first lead role in a film was in the 2017 thriller Eve of Abduction. She has also appeared in soap operas like Mistresses and The Young and The Restless. Aside from being an actor, she is also a real estate agent. The Netflix show Selling Sunset covers the works of The Oppenheim Group. Stause is also a part of this show. Chrishell started dating Justin Hartley in 2014, and they were engaged by 2016. The couple decided to get married in 2017. However, Hartley filed for divorce in 2019. This was as much a shock to Chrishell as it was to the world. Hartley just texted her about filing the divorce, and the news soon went viral. The reason he stated was irreconcilable differences. The divorce was finalized in February 2021. 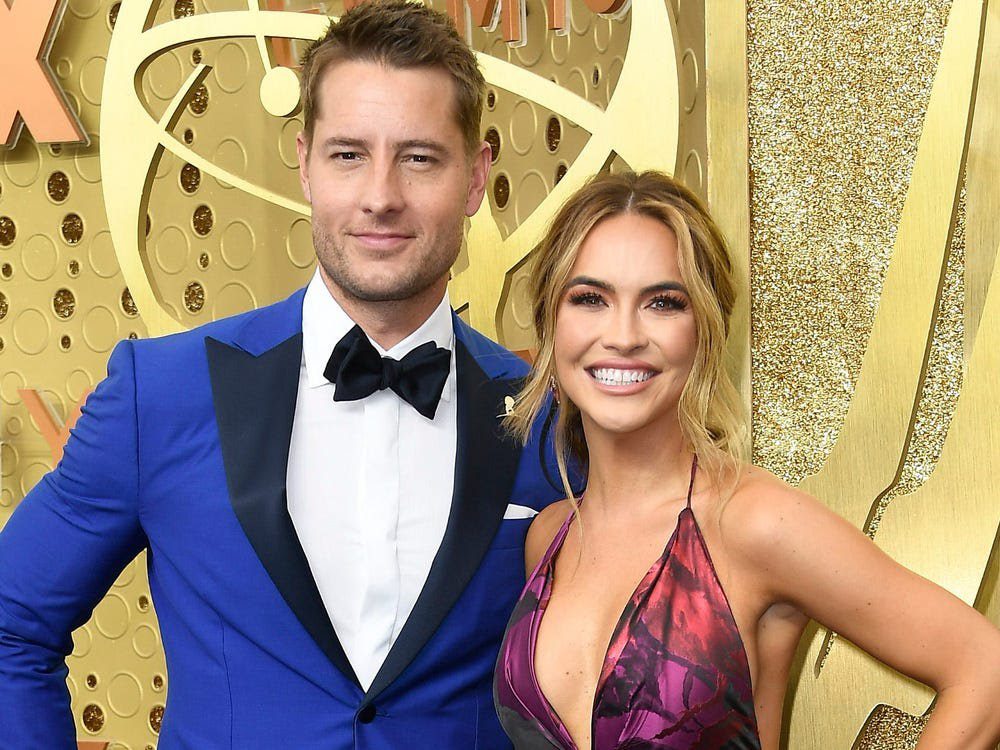 Justin Scott Hartley was born on January 29, 1977, in Illinois, US. He started his acting career with the soap opera Passions. Hartley also later played the role of Aquaman in a television pilot for Aquaman. But it wasn’t adopted as a show. He also worked in Mistresses Emily Owens, M.D., and The Young and The Restless. Justin co-starred in the 2017 comedy film A Bad Moms Christmas. He married Lindsay Korman in 2004. Lindsay filed for divorce in 2012, stating irreconcilable differences. Then he married Chrishell Stause from 2017 to 2021. Currently, he is married to Sophia Pernas. 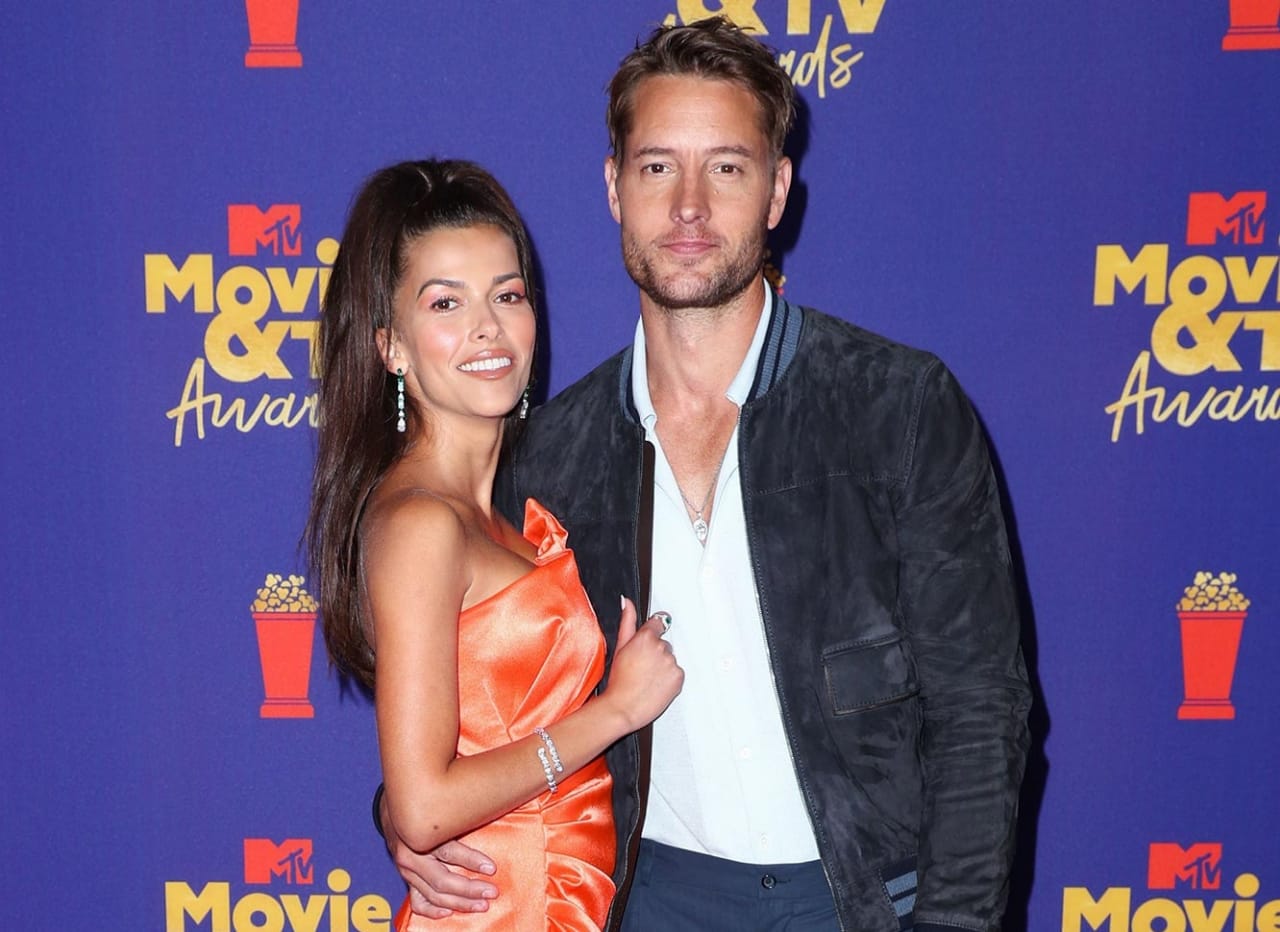 Who Is Chrishell Stause Dating Presently?

Chrishell participated in Dancing With The Stars for its twenty-ninth season and placed eighth. At the start of this year, Chrishell Stause was dating the DWTS pro-Keo Motsepe. They were frequently sharing pictures together with cute captions. However, Keo announced their split in March. He said that he wanted to stay together, but the passing away of his mom made it harder. Stause slammed on Keo and said she wouldn’t handle playing the victim card. She wanted to keep the drama out of this, but with how things turned out, she had to speak up. Stause said that she wasn’t sure if he could do simple things without lying. While speaking about the topic, Stause played Beautiful Liar by Beyoncé and Shakira in the background. 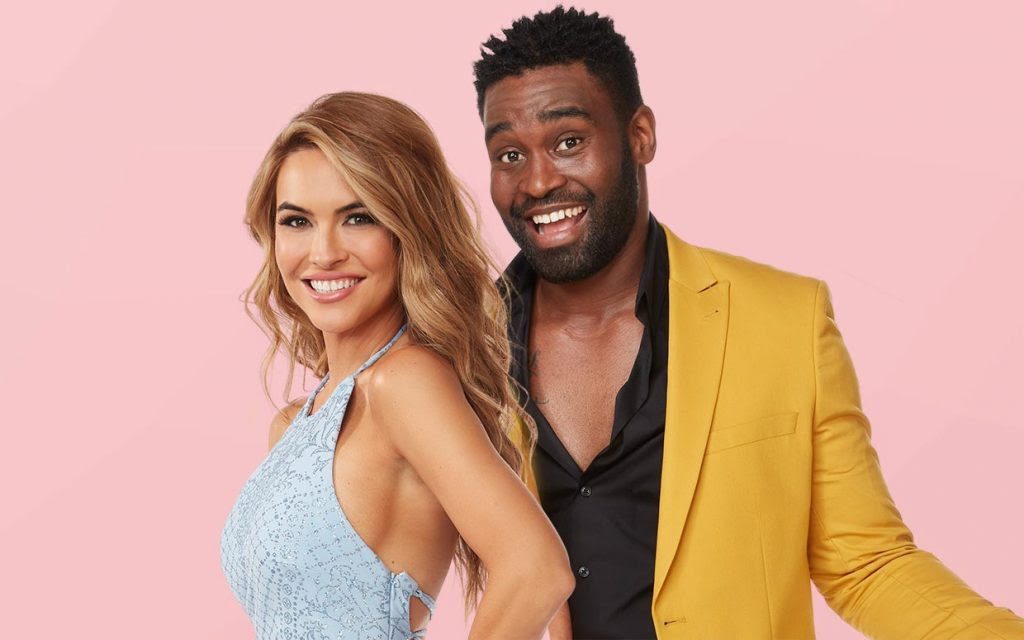 With her relationship with Keo coming to a dramatic conclusion, she says she’s “off of men” for now. So it seems the Selling Sunset star won’t be getting into the dating game anytime. Her show is running smoothly, and she bought her new house as well. We can expect to see an independent and single Chrishell for a good time now.

Also Read: Nastia Liukin Boyfriend: All About Her Love Life!