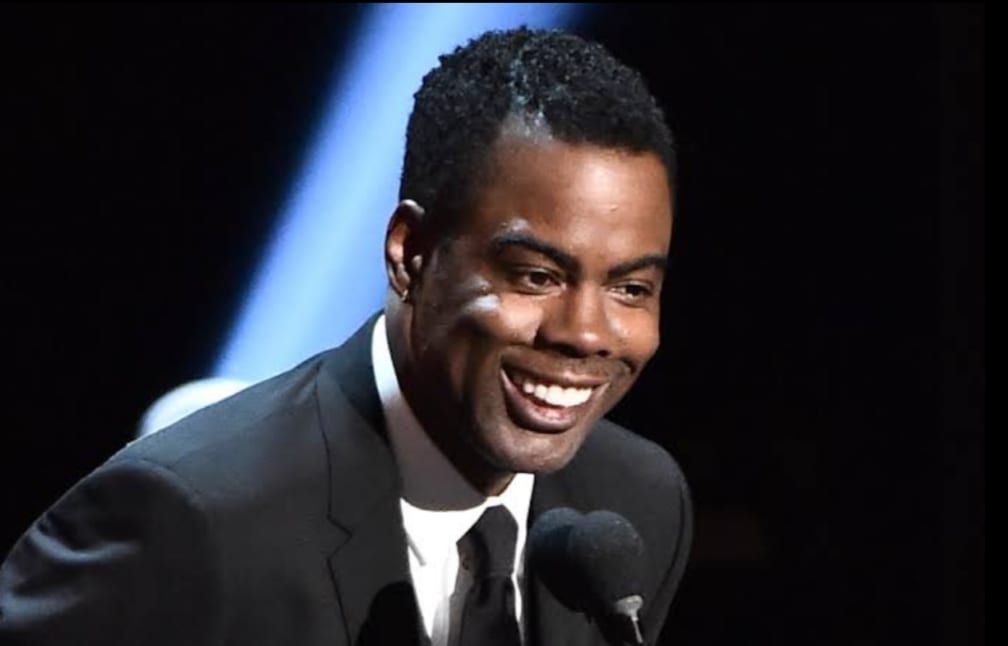 Celebs dating remains one thing to be most gossiped about among the people. In this article, we would be divulging into Chris Rock’s dating history and current status. Chris Rock’s fans love him for his comedies, jokes, acting skills because comedies change human moods. Christopher Julius Rock is an American stand-up comedian, actor, writer, and producer. He was born on 7th February 1965 in Andrews, South Carolina, United States.

Earlier he was bullied in school by white students. After getting abused and bullied in school, his parents pulled him out of James Madison High School. He dropped out but later on, he had earned GED. He had worked at various fast food restaurants during his struggling period. Now that same person is a famous comedian and actor who is loved by so many people for making up their moods with his jokes.

Chris Rock served as a cast member of the comedy series Saturday Night Live in the early 1990s. He served the same till the year 1993. He is popular for some of his roles in Down to Earth (2001), political comedy Head of State (2003), The Longest Yard (2005), Grown Ups (2010), Grown Ups 2 (2013). Chris wrote, directed, and starred in Top Five (2014). His talk shows The Chris Rock Show was aired on HBO. It gained him popularity for his interviews with celebrities and politicians. Netflix released its first special standup comedy Chris Rock: Tamborine on 14th February 2018. His appearance in the romantic comedy What To Expect When You’re Expecting (2012) earned him applause, positive reviews from the audience. He was starred in the Netflix comedy and the film Sandy Wexler(2017). 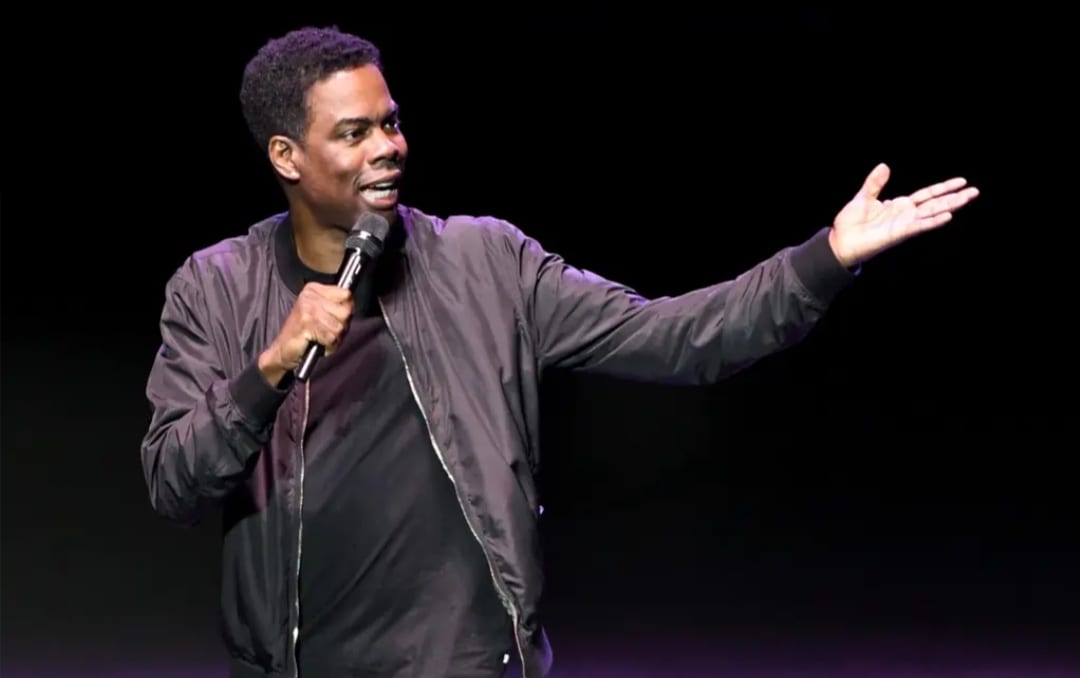 On 23rd November 1996, Chris Rock married Malaak Compton. Malaak is an executive director of StyleWorks, a hair salon providing free services to women leaving welfare and entering into the workforce. Both lived in Alpine, New Jersey together. 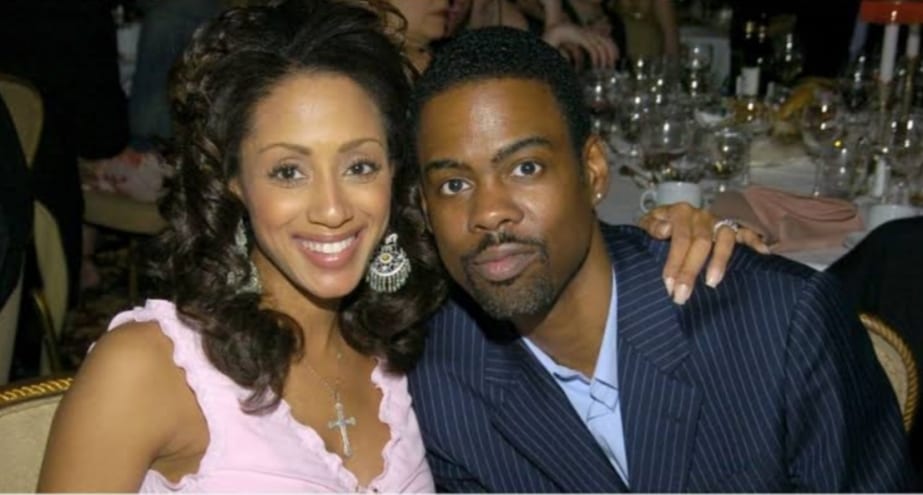 Chris had filed for divorce in 2014 as he was struggling with pornography addiction. Things got rocky between them and it was difficult for them to live together. Chris also admitted that he had cheated Malaak ( his ex-wife) with three other women. On 22 Aug 2016, they finally got divorced.

After that, he dated actress Megalyn Echikunwoke for four years. But he hesitated to be too serious and wanted to be casual. Chris didn’t want to settle down right after his divorce. Things started getting worse between the two. It caused their split. 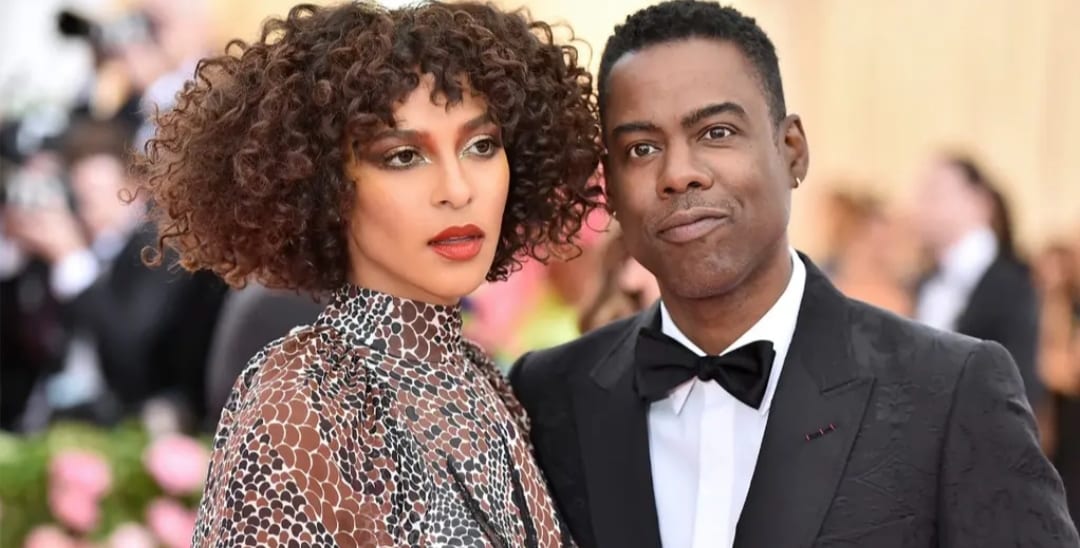 People found them together on several occasions. They used to grab lunch and dinner out together in New York City. The pair enjoyed sunny summer. Chris and Carmen, both talked animatedly while leaning closely into each other in photos.

Earlier Carmen married the actor Jeffrey Wright (2000 to 2014). So, she wasn’t unfamiliar with marriage.

Chris Rock’s Current Relationship Status: Whom is he dating?

Chris Rock and Carmen Ejogo both are private about their personal life. They didn’t open up about their relationship in public. The duo has been seen together at several places. Chris and Carmen didn’t confirm anything that was happening between them. It is still not confirmed since 2020.

Both have common grounds (they are divorced). They are mature enough to understand each other. Their fans hope their assumptions to be true and keep the flow casual going.

Also read: Who is Nolan Gould Dating? The Girl He Opted For