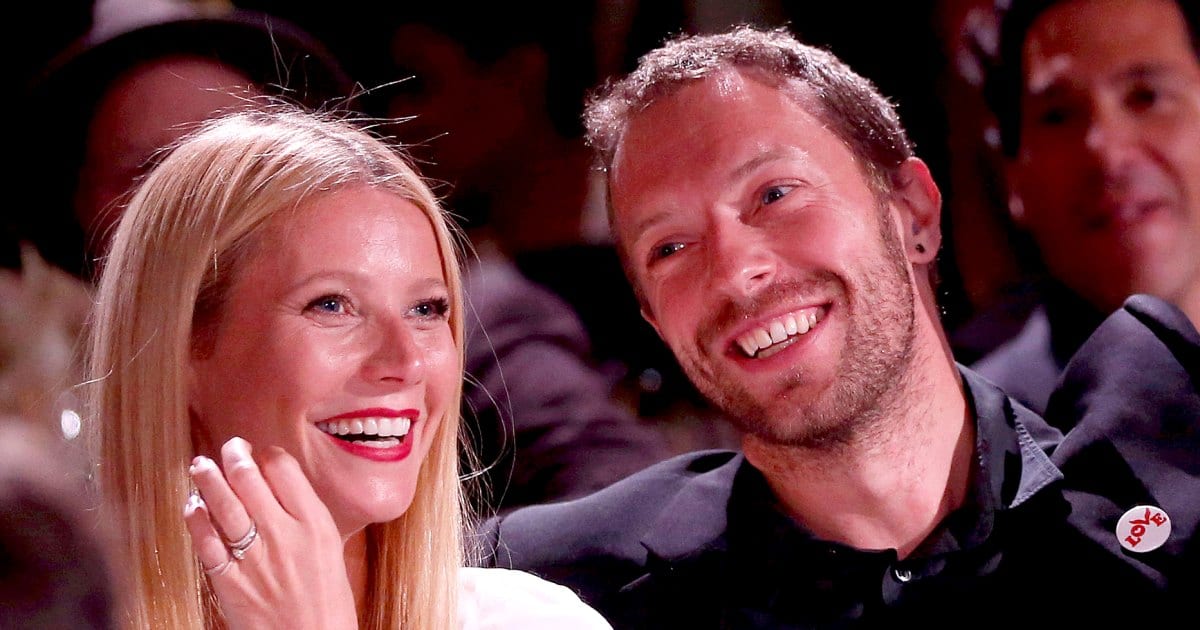 Musical sensation Chris Martin has recently made a big revelation as he claimed that how the current pandemic and the following lockdown made him reevaluate his fame and stardom. While talking about last year and how it was an eye-opener, the Coldplay frontman explained how he is trying not to attach too much to being a pop star and trying to not get his self-worth from external validation.

The singing star recently released his newest creation Higher Power which is the first collaboration where the band has teamed up with Swedish record producer Max Martin. The singer defined it as a humbling experience and that the hitmaker forced them to raise their game. While recalling all the troubles they and had to face while shooting during the pandemic. They had to find countries where they were able to get in with permission which was difficult given the situation.

Know All About The Musical Star’s Life

Along with Chris Martin’s professional life, it seems like the singer is taking the next big step. Media tabloids have reported that Chris Martin and long-time girlfriend and actress Dakota Johnson are living together! The two have been dating for almost three years and are reportedly living together in a lavish $12.5 million mansion in Malibu! The two have been dating for three years now. Media tabloids speculating dating rumors back in 2017 as the two were spotted grabbing dinner at Sushi Park in Los Angeles. 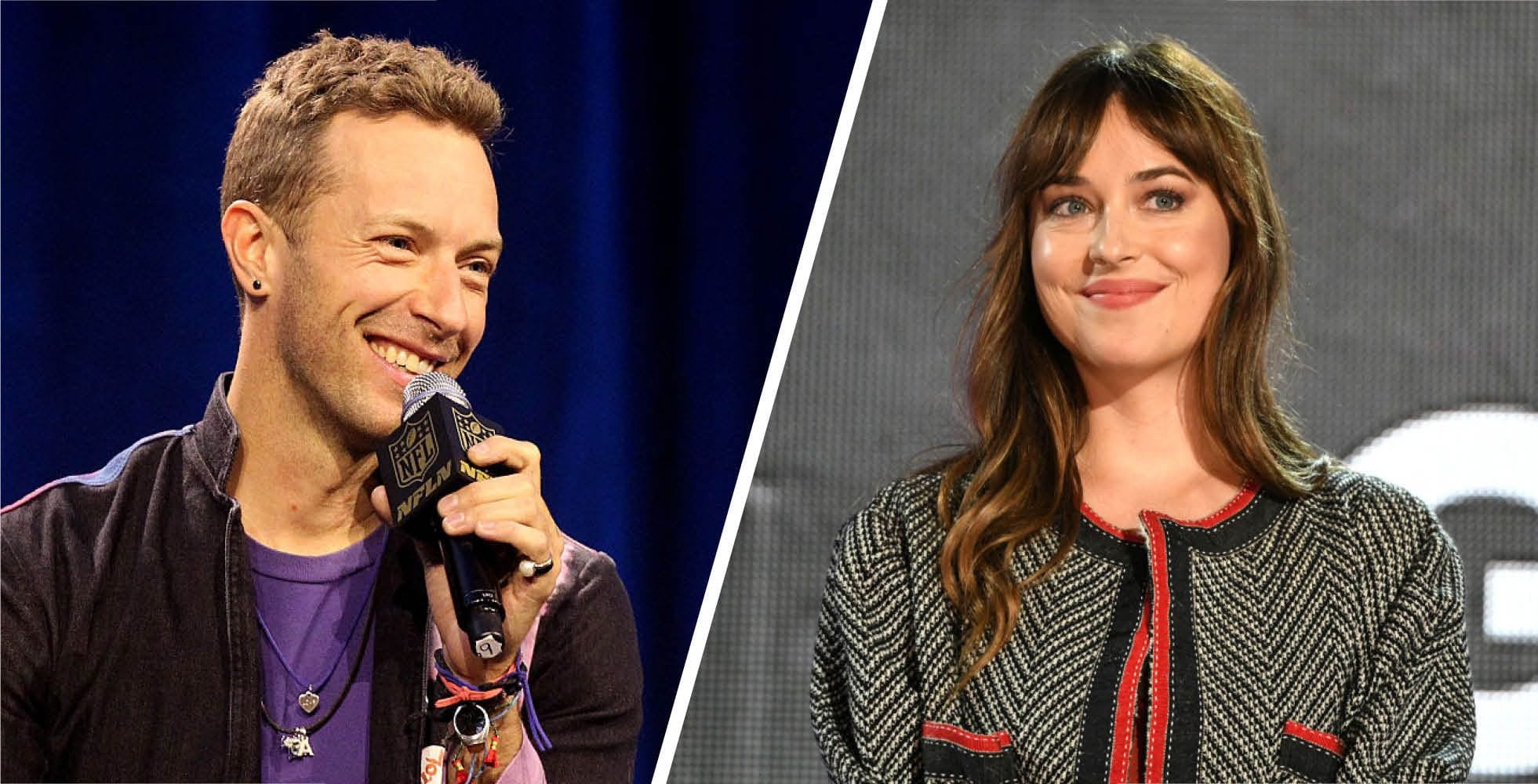 Believe it or not but the couple broke things off for a brief period, however, it was ex-wife Paltrow who pushed them for the reconciliation. The two soon rekindled their romance. Moreover, Coldplay released its music video f0r the song titled Cry Cry Cry. It was Dakota Johnson who was the director of the music video as she made her directorial debut with the collaboration.

For more, also read Selena: The Series Season 2 to focus on the Star’s Relationship with Chris Pérez

The Coldplay Star Was Married To Gwyneth Paltrow For 13 Years!

Chris Martin was earlier married to Iron Man star Gwyneth Paltrow. She recently opened up about how they are co-parenting their children on The Drew Barrymore Show. As the actress revealed interesting facts about co-parenting with Martin and how their relationship is better than ever. According to the Iron Man star, while the marriage has ended they are still a family. Not only that, but it has turned into a blended family with both their partners being on friendly terms with each other. 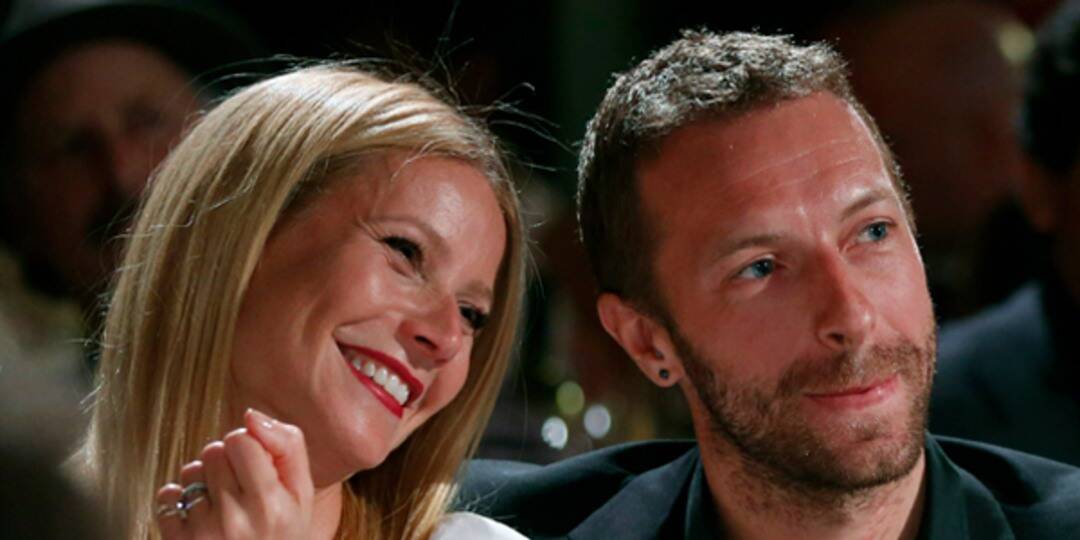 The two were married for almost 13 years and have two children. While defining it as conscious uncoupling, the actress has admitted that the experience of separating from the Coldplay singer helped her learn a lot about herself. Despite the divorce, the two are on friendly terms and co-parent their children. Moreover, Paltrow has even admitted that she absolutely adores Martin’s girlfriend Dakota Johnson. The blended family has often been spotted together while taking the kids out for lunches.

Who Is Chris Martin Dating?

While the Coldplay star is excited about his newest release, he also opens up about how hard it for him during the pandemic, saying that his whole being is built around playing to people. As difficult it may sound, he is also trying to be accepting of the situation and not rely on that to be happy with each day, and it might be a bit difficult to come to terms with.  Have a glimpse of the newest release that is already creating a buzz around.

According to the singer, his newest release Higher Power is influenced by Frank Sinatra’s style. While talking about the intricate details of the release, fans understand how it is all caring less what others think, as Martin and the band is more creatively free and feel confident in releasing pop hits and indie songs alike. The interesting part lies in the blurring of genre boundaries. The band explains how they have been trying to imagine what music might sound like on other planets and try to imagine being those other acts making it more interesting.