County music singer Chris Lane’s new song Fill Them Boots is the new anthem for heartbreak! However, it is not all about the sad notes but is about hope and is drawn for the singer’s own experience. Moreover, Chris Lane has admitted that he had the idea of a long time as this song reminds him how he met his wife. While talking about the newest release, the singer hopes that people can easily relate to the song.

Chris Lane has often taken his own life experiences for song creation. For instance, his single release Big, Big Plans is inspired by his love story with his wife, Lauren Bushnell. Believe it or not but the two music videos for the song even include footage from his real-life proposal and wedding day! The artist takes inspiration from his own fairytale love story. Let us take a sneak peek into Chris Lane’s personal life to know all about his muse.

Who Is Chris Lane Dating: The Country Music Singer Takes Inspiration From His Own Love Story!

Chris Lane is happily married to ladylove Lauren Bushnell. Believe it or not but Lauren was not exactly single when she first met the country singer! As a matter of fact, she was seeing former Bachelor Alum Ben Higgins. While nothing happened when they first met, Lauren went on to call it splits with her former partner for various reason. Soon after that, media tabloids soon speculated that Chris and Lauren are seeing each other after they made an appearance at the BMI country music Awards. 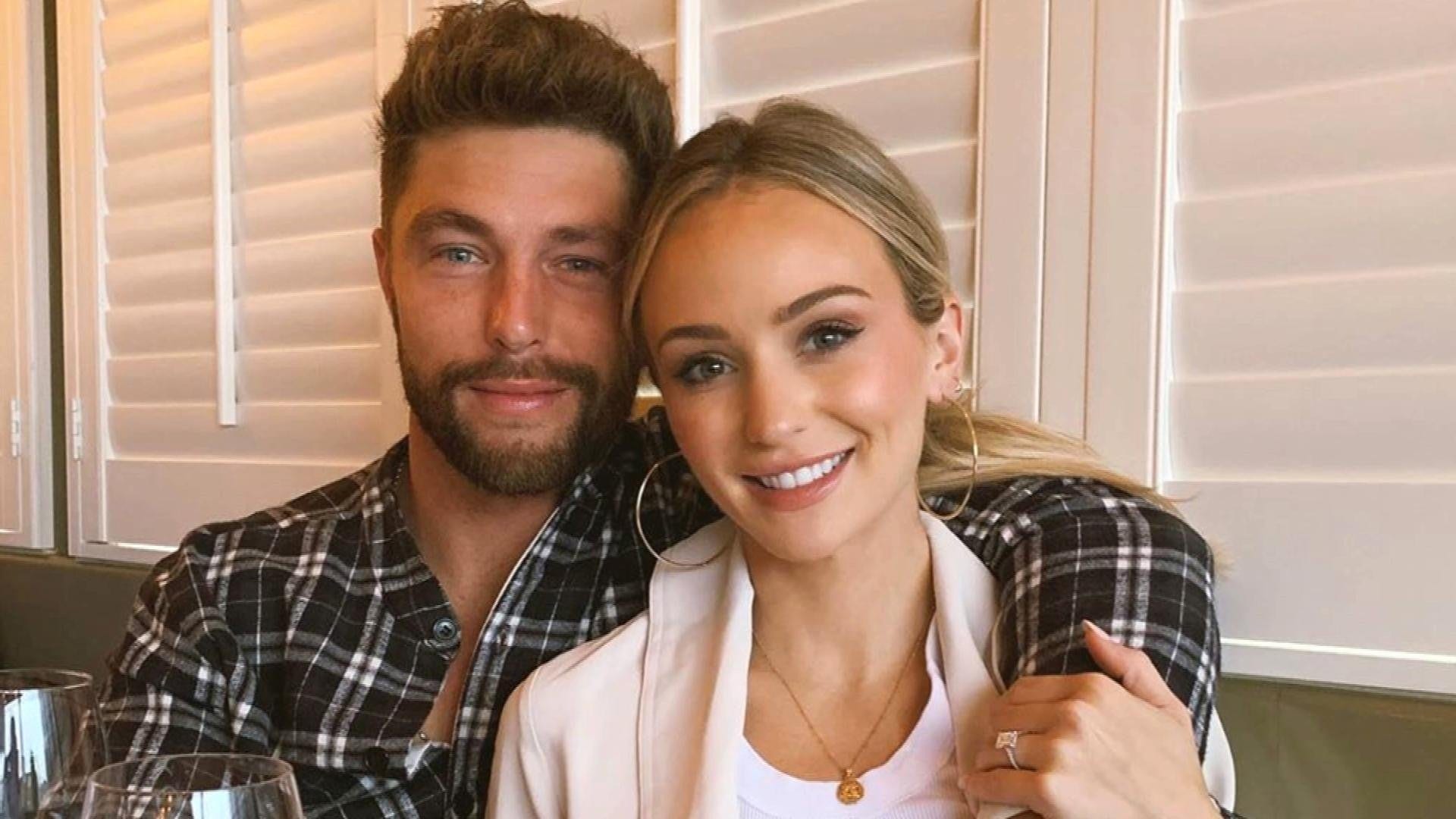 After dating for a while, it seems like the pair were taking some big steps ahead. In 2019, the pair moved in together. Soon after living together for a few months, Chris Lane set some major couple goals after he popped the question in the most romantic way ever. Not to forget, he also played his brand new song Big, Big Plans for Lauren as well.

While the Bachelor members are known for their personal life and whirlwind romances, Chris Lane dated someone else from the Bachelor franchise before meeting Lauren Bushnell. The country music singer reportedly dated Lauren Barr. Bushnell even called Lane’s ex to let her know that she is seen, Chris. Not only Barr but Fill Them Boots hitmaker was also linked to Clare Crawley. It seems like the singer had a thing for Bachelor Nation ladies! 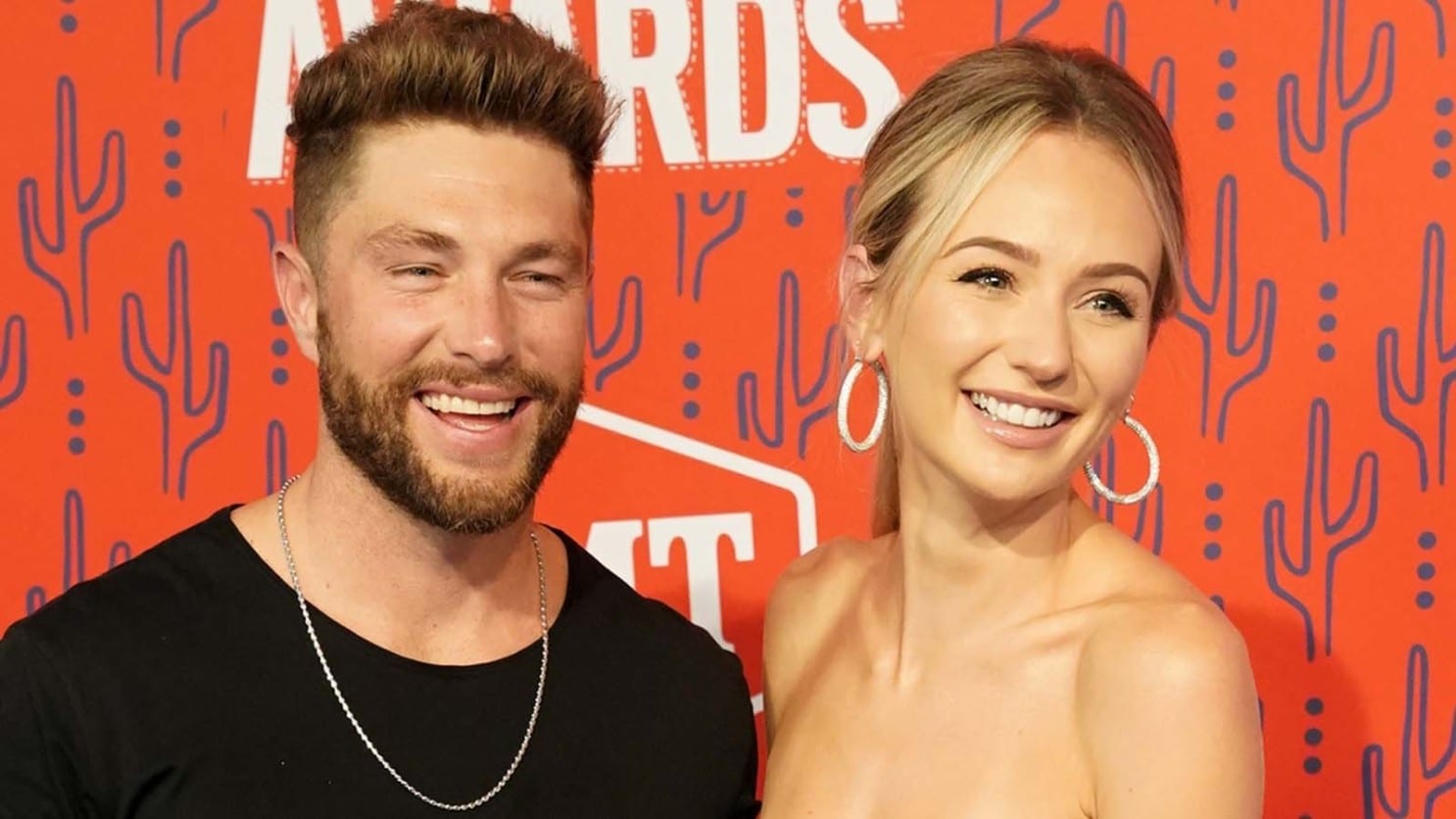 Now, Chris Lane is happily married, and the couple took to social media to announce back in December that they are expecting their first child together. The singer recently shared a hilarious video where he is preparing to deal with all baby handling duties! Lane was seen wearing a face shield and hand gloves as he tried his diaper changing skills that he learned in a baby class on a doll. The couple posted several pictures as they took the doll around for a stroll at home. The pictures went viral in no time, and fans gave some interesting replies in the comment section.

The Country Music Singer Recently Opened Up About Fatherhood, His Newest Release, And More!

While the singer is busy with some fatherhood duties that are soon coming his way, Chris Lane recently opened up about his newest release titled Summer Job Money and how a popular musical figure had inspired him. While admitting that he is a huge Kenny Chesney fan, the singer explains how the song is all about Chesney’s nostalgic style. Here’s a little sneak peek into his newest release, and it might also take you back in time!

The musical star recalls how this song reminds him of the time when he was young, and all of his money would have gone had he met a girl back then! The singer is having back-to-back releases . The singer who is married to Lauren Bushnell, has always taken inspiration from his own life and whirlwind romance with the Bachelor alum to give his songs more meaning into it.