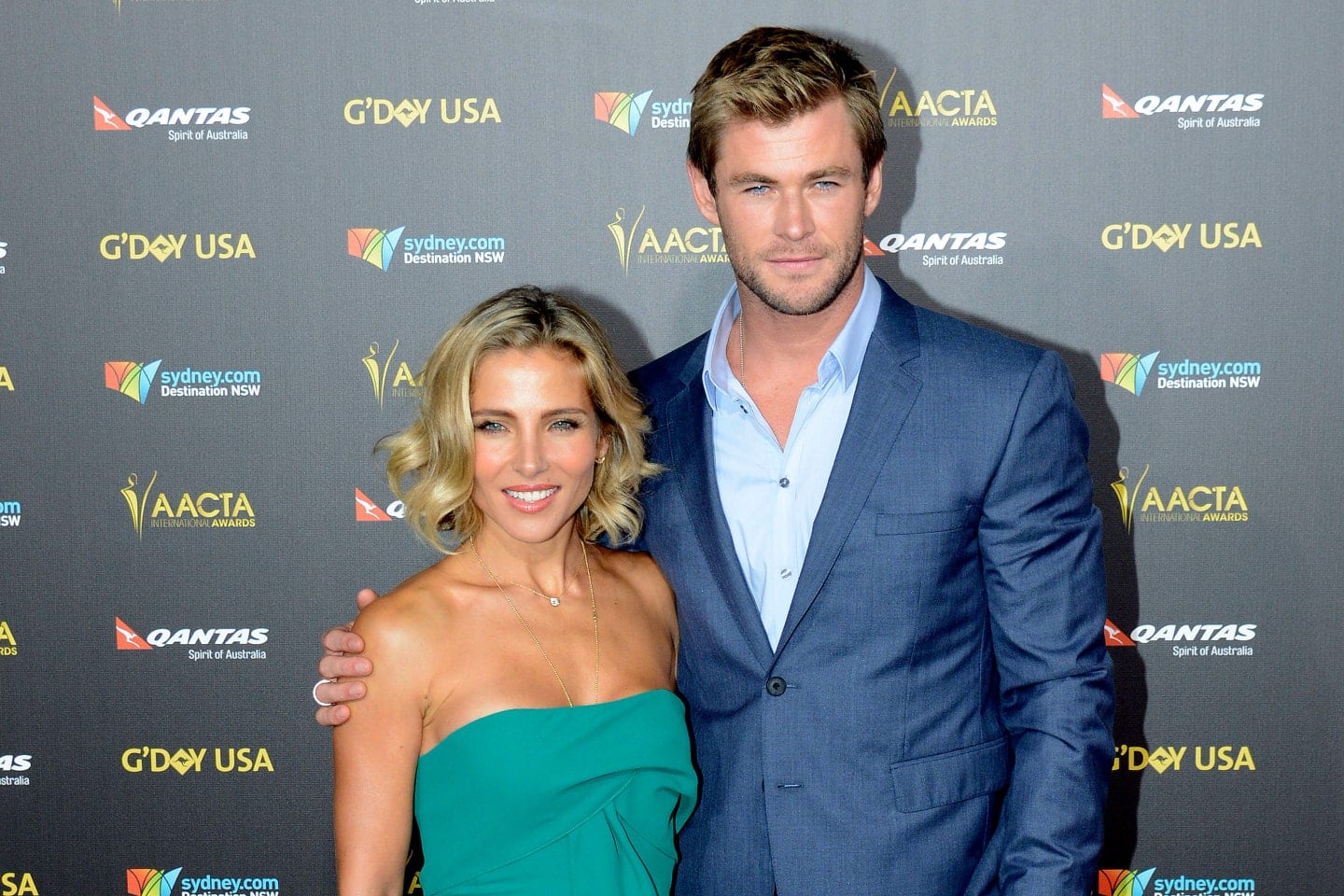 The famous Marvel hero Chris Hemsworth aka Thor found his lady love. But the question is, who is Chris Hemsworth dating? Chris is an amazing actor and was one of the most paid actors in 2019. He is most famous for his role in Marvel Studios movies named Thor. Chris also received an honor from the Australian Government, one of the highest honors for an Australian citizen. Chris is a perfect combination of beauty with brains, and now who would not like to date a man like him? But the real question here is who rules Chris’s heart and who is Chris Hemsworth dating?

Chris is a native of Australia, but his heart dwells in Spain. The love of his life is from Spain. The couple seems to be very happy together. When you see a couple, you can tell that yes, they are in love. It’s not only the adorable moments or the intimacy. It’s the way the couple has fun with each other. They both are full-grown adults, but with each other, they are just two kids in love. Nothing can be purer than a spotlight on two adults who are trying to hide the fact that they love each other like they are 16. 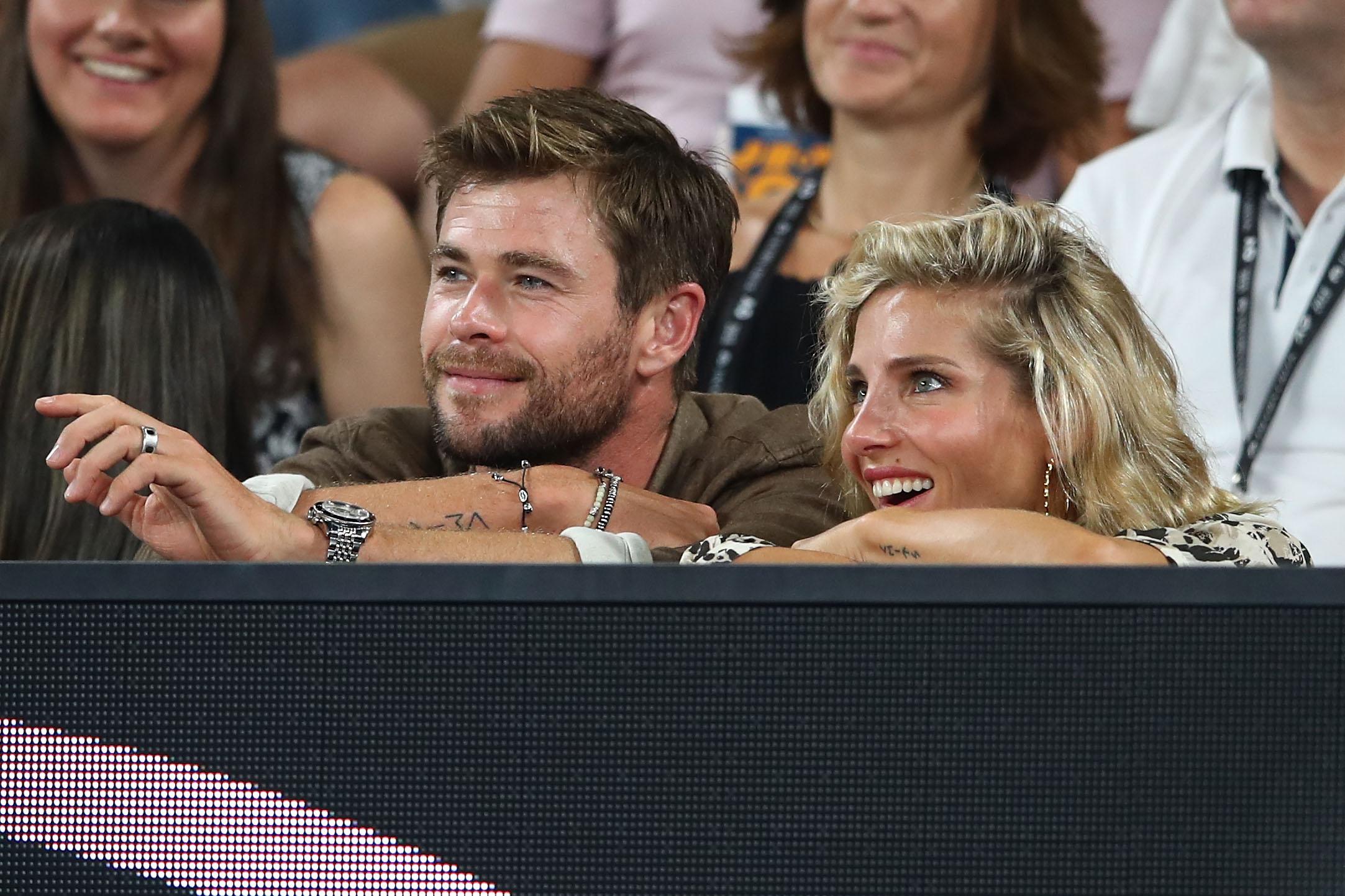 But who is this Chris lady love? Who has made him a kid again? A girl from Sapin had made our Thor mad in love with her.

Who Is Chris Hemsworth Dating?

Chris Hemsworth has upgraded his dating status to married, and Yes, Chris Hemsworth is married to his Spanish girlfriend, Elsa Pataky. Elsa is a model and an actress. The couple has met each other through an agent in 2010. Chris immediately fell in love with her. The very same week couple stepped into a relationship, and the very same year, they walked down the aisle and exchanged their vows. Everyone said that they rushed it and it’s not going to work. And guess what? They have been happily married for 11 years now. And they are proud parents of a daughter and two sons.

They have proved to the modern world that not only the right swipes can match you with your partners. The couple had no plan or intention to get married, but they walked down the aisle because they thought it was the right thing to do. And indeed, it was the right thing to do. Their life is actually a fairytale. Thor is the God of Asgard and Elsa is the name of the Queen from Frozen. And a God and a queen fell in love at first sight. Disney is real life.

Also Read: Who Is Hugh Laurie Dating? A Look Into Actor’s Private Life

Elsa Pataky On Her Marriage With Chris Hemsworth

Elsa said in one of her interviews that everyone thinks that her marriage is perfect or call it Disney in real life. But no, Disney is only true in reel life, not in real life. She said that a relationship is a constant job, and their relationship is also a lot of work. She added that she was lost after her daughter India was born. Elsa said Chris used to come home and ask her how her day was, and she would reply that nothing. 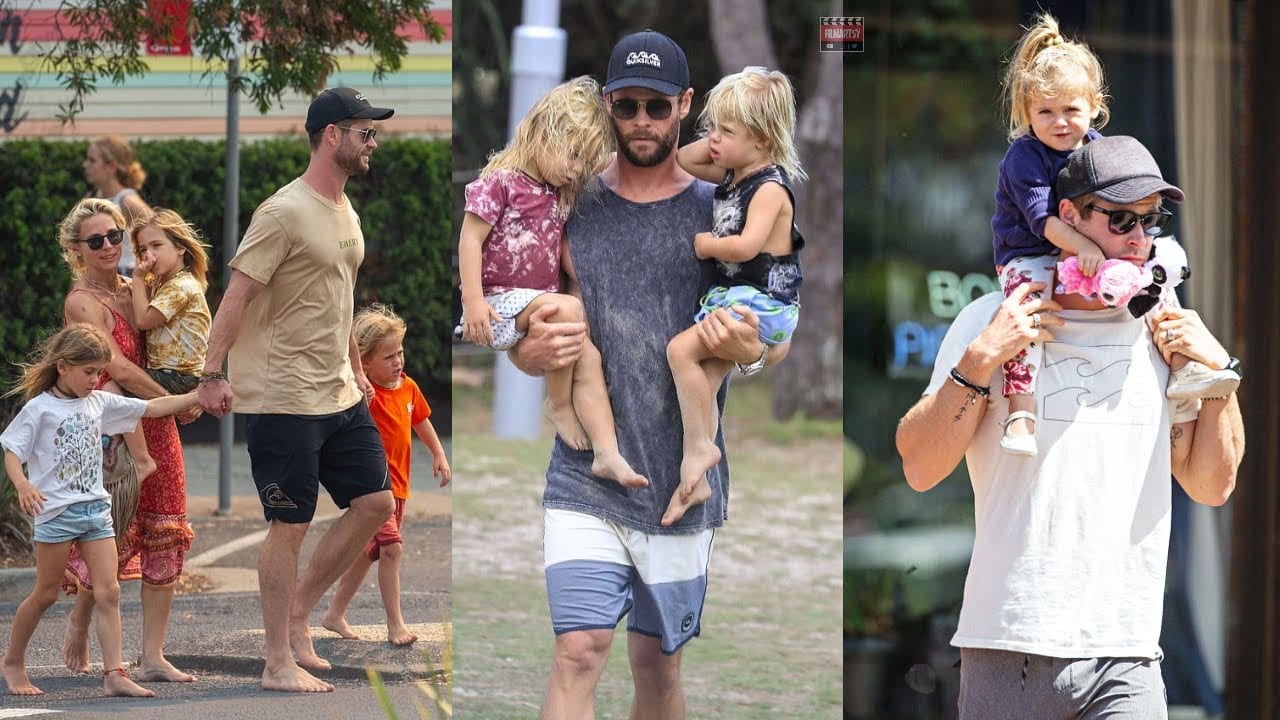 Chris Hemsworth With His Adorable Children and His Amazing Wife, Elsa. (Credits: Youtube)

She is just a mom. To which Chris always replied that she is not just a mom. He said you are a woman who has nurtured a beautiful life within you and always told her that she is amazing. She said that they are not perfect, and she doesn’t want to be perfect. She is extremely happy in her marriage.

It was Elsa’s birthday two days back where Chris wished his wife a very happy birthday by posting a series of pictures on his official Instagram account. He posted three pictures with his wife, and in all three of them, the couple was happy so much fun. In one of the pictures, the couple was working out together, and Chris held Elsa from behind, and she is trying to free herself from his grip. And the couple was captured laughing at the moment. He captioned those pictures as Happy Birthday Gorgeous. They both are very lucky to have each other.

Also Read: Chris Hemsworth Net Worth In 2020: Age, Relationship and Everything You Need to Know