Evans’s birth name is Christopher Robert Evans. Evans was born in Boston, Massachusetts, the USA, on June 13, 1981. According to his birth date, he is thirty-nine years old and is Gemini. His mother, Lisa, worked at the Concord Youth Theatre, and his dad, G.Robert Evans III, was a dentist. He had started his acting career by acting in school plays and in community theatres. He had his acting debut within the television series ‘Opposite Sex’ in 2000.

Who Is Chris Evans Dating?

Chris Evans is one of the highest-paid actors in the world, but besides that, he is a pure gentleman. Evans has pretty and long eyelashes, which makes everyone wonder how anyone could be this blessed? Fans also love the fact of how versatile Evans’s acting could be; they especially love when Evans plays the role of Captain America. And besides, that fans absolutely love his heroic personality. He is a feminist, supports gender equality, and is an advocate for animal rights. He keeps making headlines due to his countless charities; not all heroes need to wear a cape, do they? Fans also love his pure and contagious laugh and his pure personality.

With all that purity and awesomeness, who wouldn’t want to date Evans? Chris has been in many dating rumors. He has been in dating rumors are with Jennifer Aniston, Brie Larson, Margaret Qualley, from which none of them are true. Some of these rumors were absolutely ridiculous, and sources have denied each of these rumors. But it’s not like Evans has dated nobody. Take a look at Evans’ dating history right here. 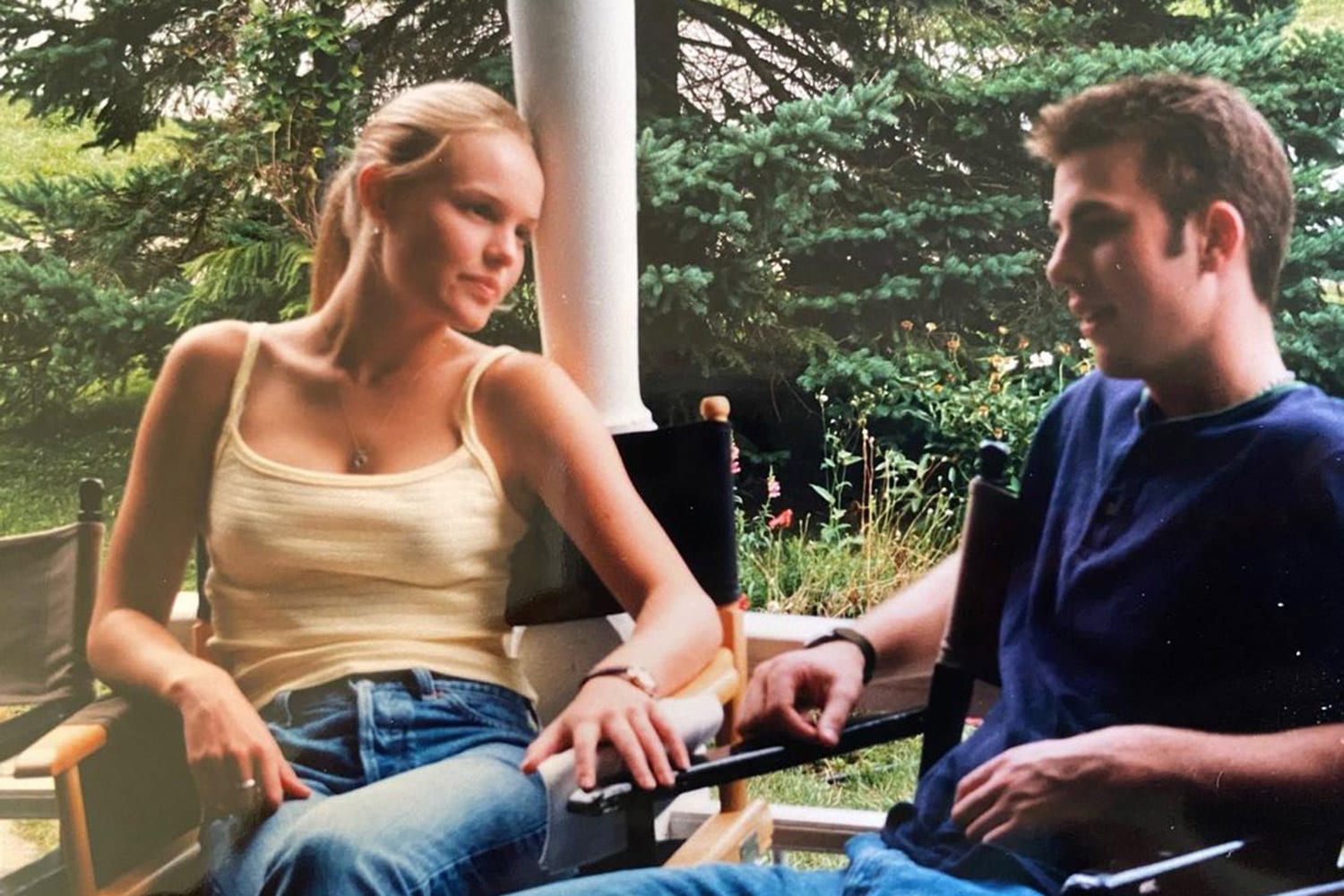 Dating rumors around the two started swirling in Hollywood town when both the young stars appeared in the 2000 film Newcomers. Newcomers was Chris Evans’s first movie, and he was excellent in it. There was no official confirmation of the two actually dating, so if it was true or whether it was just a fanship is quite unclear. Kate Bosworth is now happily married to Michael Polish, who is a successful director. Kate and Chris remained good friends, and her throwback Instagram post with Chris is proof of that. 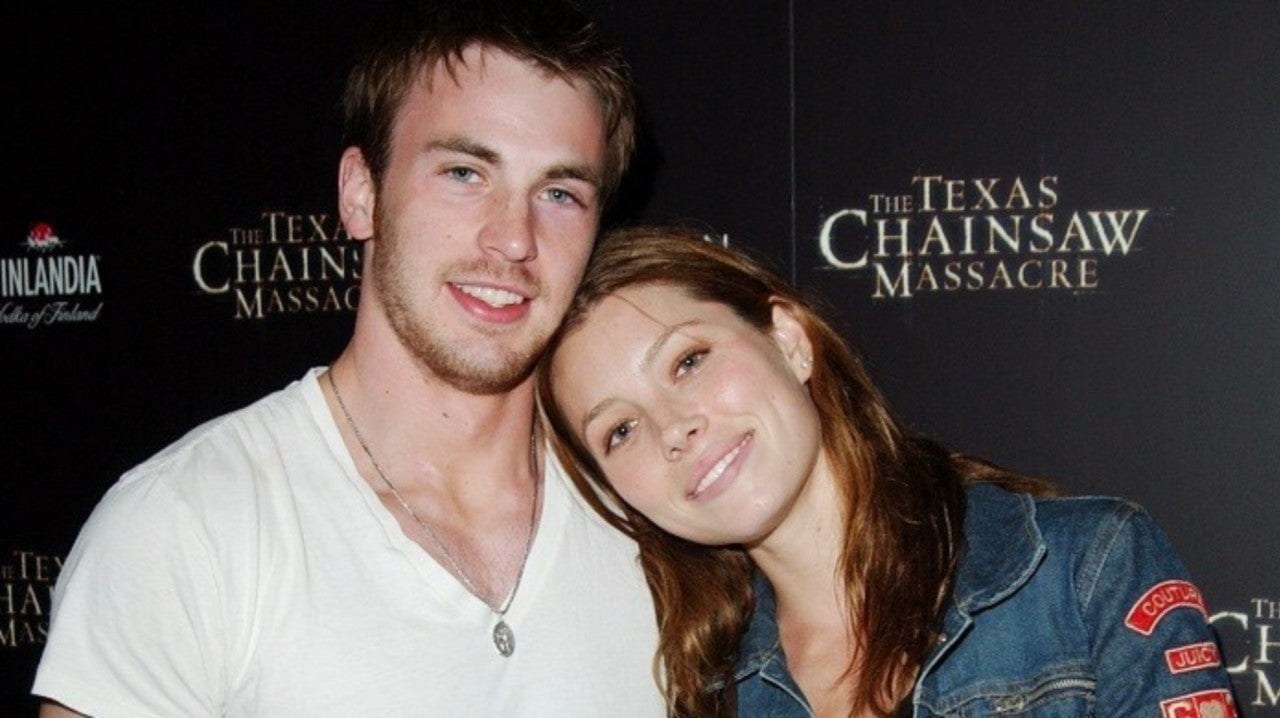 Jessica Beil and Chris Evans were one of Hollywood’s most high-profile couple back in the day. Jessica Beil and Chris Evans starred together in movies such as Cellular in 2004 and London in 2015. Cris and Jessica dated for quite a while, and by quite a while, I mean for five years, from 2001 to 2006. They made various red carpet appearances together, such as in Jessica’s Texas Chainsaw Massacre movie premiere. The two talked about getting married at various interviews but unfortunately broke up in 2006; Jessica is now married to the iconic singer Justin Timberlake. 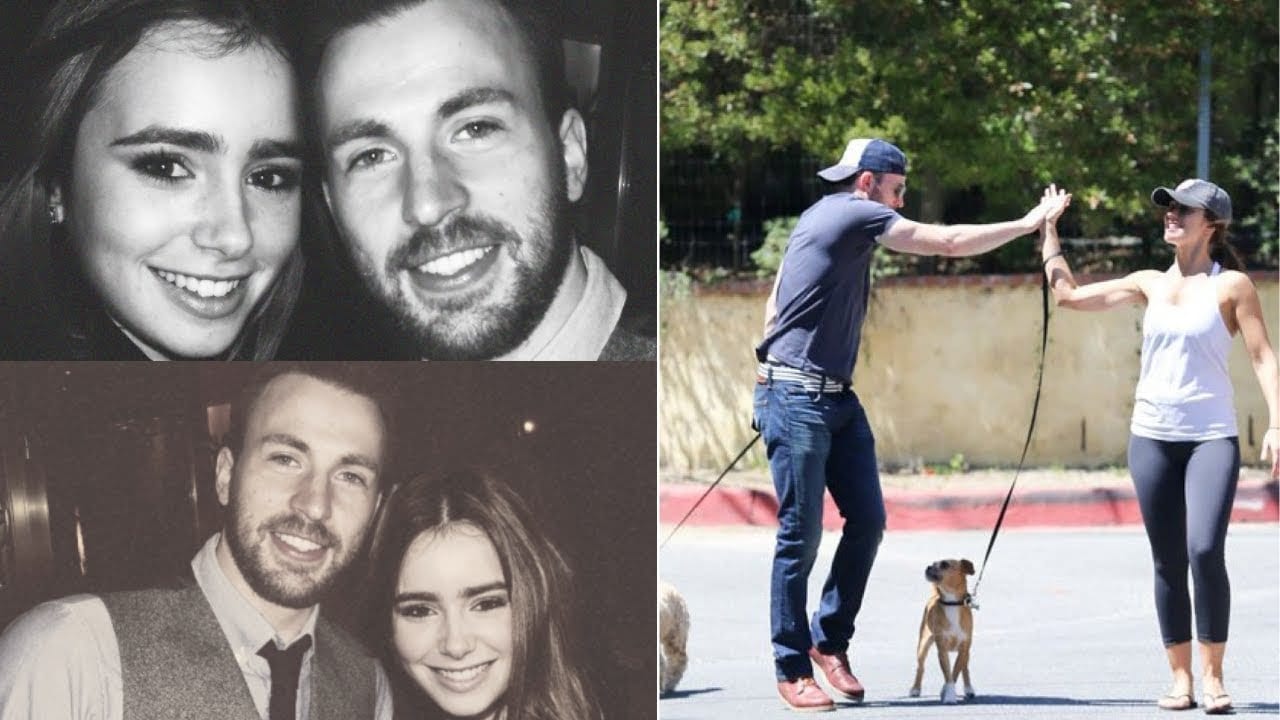 Lilly Collins and Chris Evans dating rumors were all fans could talk about in 2015. The beginning of this fling at the Vanity Fair’s Oscars party in 2015, where the two of them were reportedly flirting. Soon after that, they were photographed multiple times, going on cute dates, but that did not last long because, in the following months, Lilly posted a picture with Jamie Campbell. Lilly is now happily engaged to director Charlie McDowell.

Minka Kelly and Chris Evas kept giving fans a whiplash by going on again and off again. The dating rumors between Chris and the Friday Night Lights actress started in 2007. They reportedly were dating again in 2012-2013 but broke up only to get back together again in 2015 and then ultimately break up. There has been no link-up between the two as Minka Kelley is dating TV show host and Stand-up comedian Trevor Noah.