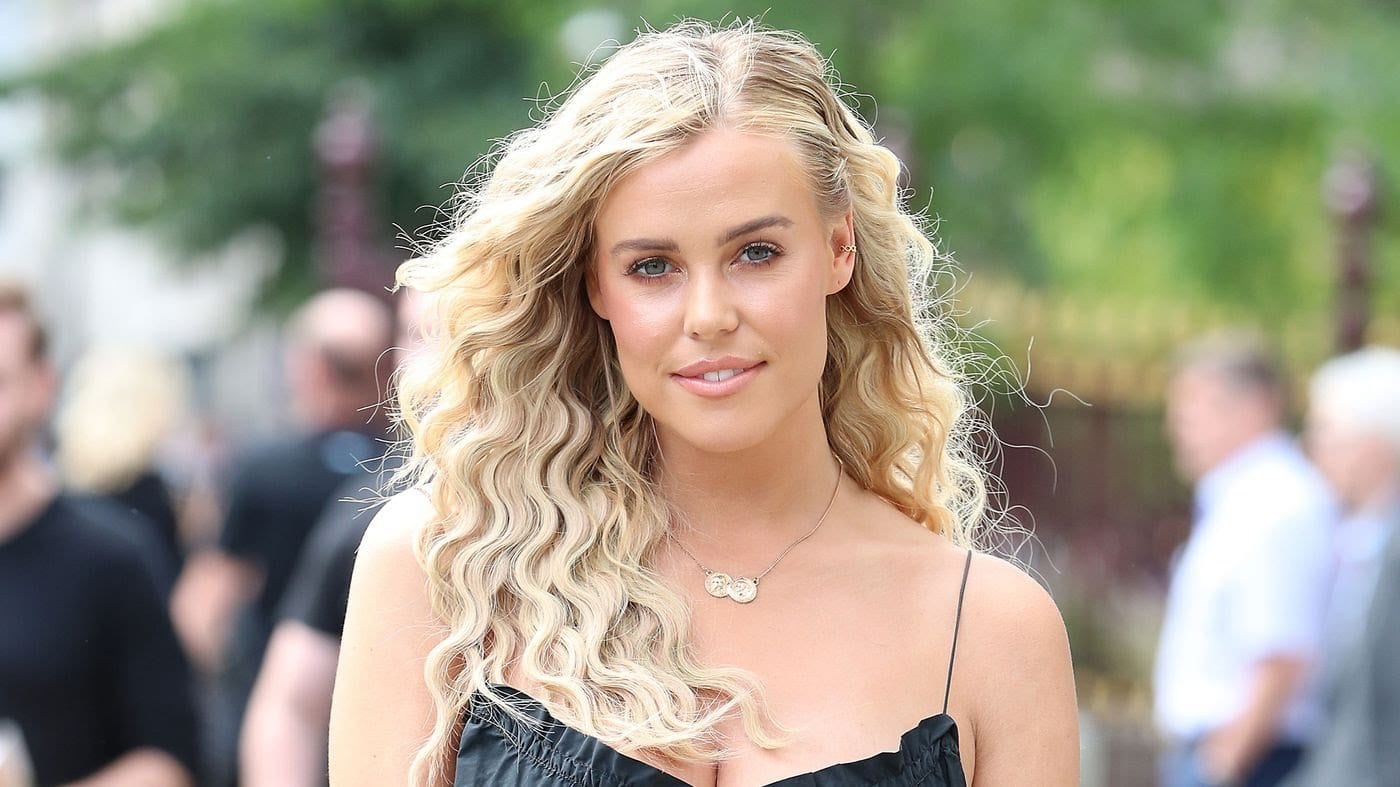 Chloe Meadows is a television star who received recognition from her appearance in Towie. The show was her first appearance on television in 2017, and she has already gained fans, which mostly contains the youth. The Only Way Is Essex, popularly known as Towie by the youth, is basically a British reality television series inspired by Brentwood, Essex, England. The show is believed to have real people in modified situations, without any scripted lines saying what they are willing to but in a well-structured way. The show originally premiered in 2010 on ITV2 but shifted in 2014 to ITVBe. 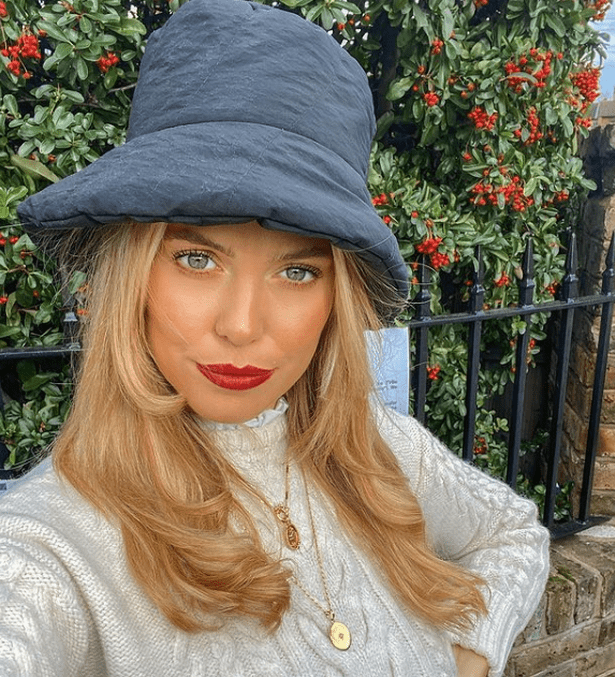 However, that was not the only television reality show she participated in. Chloe later, her Towie appearance, was seen in Celebrity S*x Pod, a controversial show where the guests talk about their s*x lives and seek help from professionals in the field. Chloe Meadows also showed her curiosity about how many se*ual partners is it okay to have overall, who was accompanied by Courtney Green, her Towie fellow co-star who had the same question.

Chloe was in a relationship with Taylor Barnett and they received much love from their fans. However they broke up sometime before, and fans have been wondering about who the Towie star Chloe Meadows is dating currently.

Another famous youth icon Chloe Khan also mentioned in the show her wish to get a designer va**na. She was accompanied by Ashley Cain, a football player who was absolutely taken aback by his fellow friend’s bizarre wish and claimed he has never heard of it before. Chloe Meadows also showed her curiosity about how many se*ual partners is it okay to have overall.

Who Is Chloe Meadows? Everything We Know About Her 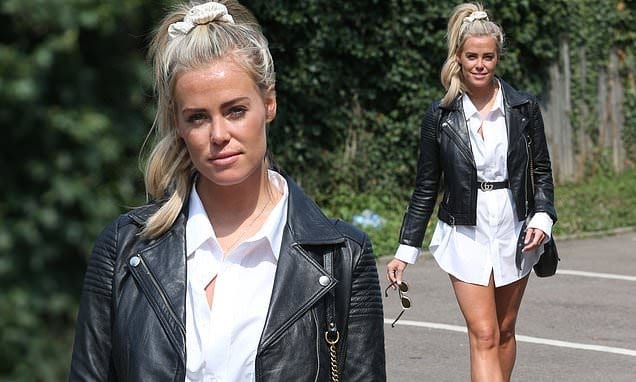 The reality television star launched her own fashion line.

Chloe Meadows was born on 2 October 1992 in France. Not much is known about her early life and her family members except the fact that she grew up with her only sister. Chloe is a model, a reality television personality, and an entrepreneur. However, prior to making her debut in a reality television series, she was a secretary and part-time barmaid. She was introduced to the show, The Only Way To Essex in its season 17 as Megan McKenna’s best friend, who was also a participant in the show. 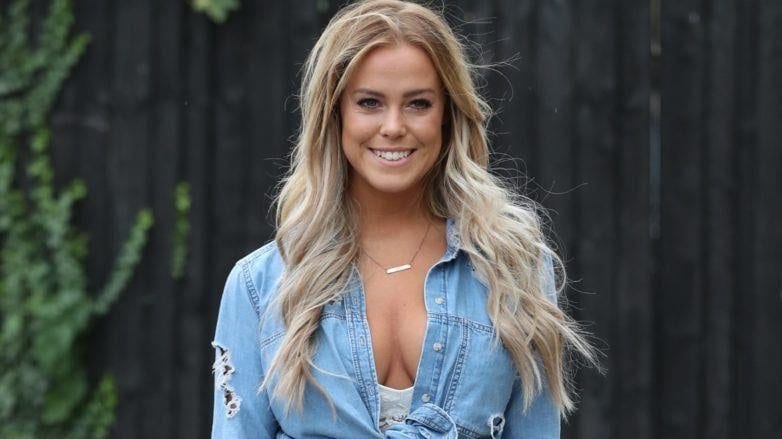 During her appearance in a show, she really caught the attention of the audience and got popularity within a few days. Her count of followers on Instagram also increased dramatically, And she also received a blue tick in her account from Instagram. She currently has a good amount of following which is nearly 460k followers, and her Instagram account is positively growing as she gains more followers every day.

Chloe mostly uploads her photoshoot and modeling pictures, including pictures of her trips and with her friends, and not to be mentioned she looks stunning in every picture. She also posts about her hair tutorials, workout videos, and make-up videos. She sometimes posts recipes of foods belonging to different places in the world, which mainly started during the covid 19 pandemic. The 26-year-old influencer has also opened her own clothing fashion line Chloe Meadows’ Boho B Collection. Her other fellow friends from Towie also have their own fashion line.

Who Was Chloe Meadows Ex-Boyfriend? 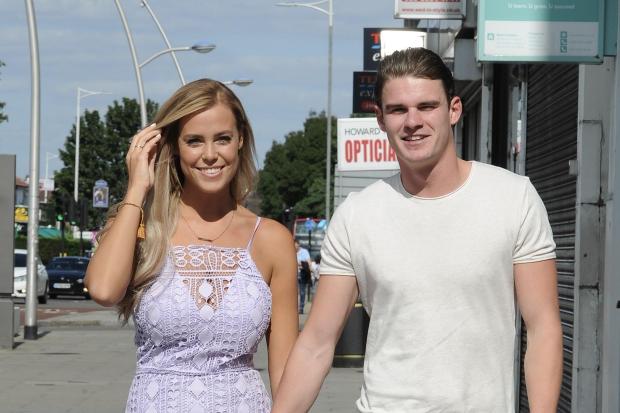 Chloe met her ex-boyfriend, Taylor Barnett in 2017 through a mutual friend. Taylor was actually brought into a party by Chloe’s best friend Courtney Green’s boyfriend Myles Barnett. After they got introduced, both of them developed feelings for each other and started dating after some time. Taylor Barnett soon followed her girlfriend in the show, The Only Way To Essex. Taylor is a bodybuilder with good looks, and Chloe is a beautiful lady, and it did not take much time for the audience to fall in love with the couple. The audience shipped them and wanted them to stay together forever.

Unfortunately, a few weeks before their one-year anniversary, the couple broke up. According to the statement of an insider, their breakup was not a straightforward one. And things are awkward between them after the break up as Taylor works for Chloe’s dad, which makes the situation worse. Chloe told in an interview that she’s trying to be on good terms with her ex though it is hard for her.

Who Is Chloe Meadows Dating Now? 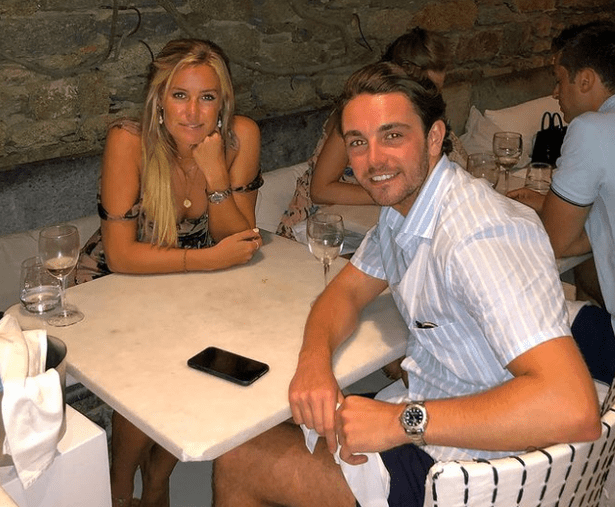 After the news of their breakup surfaced on the Internet it broke their fan’s heart, but they decided to support the couple’s decision anyway. The fans have also been curious about who Chloe Meadows is dating now. It seems like Chloe really has tough luck in her dating life ask other people she has been linked to in the reality show she has been, unfortunately, none of them lasted more than a few weeks.

However, the previous year Chloe uploaded a picture with George Wales, a bank trader, and is claimed that she has never been so happy. She has known George since they were 16 years and he likes to stay out of the public eye and has a private Instagram account. The couple also plans to marry within two years, and we have nothing but best wishes for the couple.