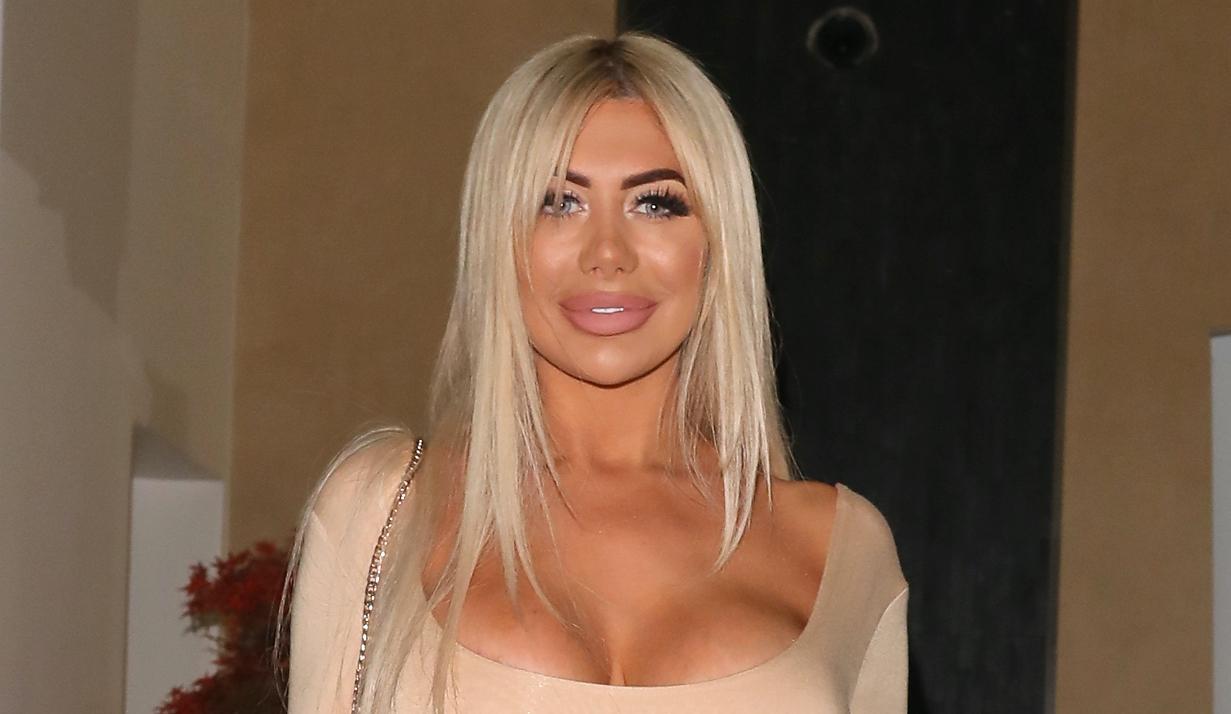 Born on 31st August 1995, Chloe Ferry is an English television personality from Newcastle, Chloe is known for being the cast member in the MTV reality series Geordie Shore. She has also taken part in the nineteenth series of Celebrity Big Brother in 2017. Her fans and admirers may want to know Who is Chloe Ferry Dating, and we are going to find answers for that. In this article, we will be looking at everything you need to know about Chloe Ferry’s relationships and if she is currently in a relationship.

Chloe First appeared on the mini screen on 30 June 2012, in an episode of Sun, Sex and Suspicious Parents. In this show, the contestant’s parents follow them to specific places where the contestants visit. In this show, Chloe’s parent’s followed her to Sunny Beach, Bulgaria. In 2015, Chloe joined the cast of the Geordie Shore tenth season. 2017 is the year where Chloe entered the Celebrity Big Brother house in its nineteenth season but was evicted a week later. Chloe also took part in the second season of Super Shore in 2016 for only one episode where Kyle Christie, who was another Geordie Shore cast member had also taken part. 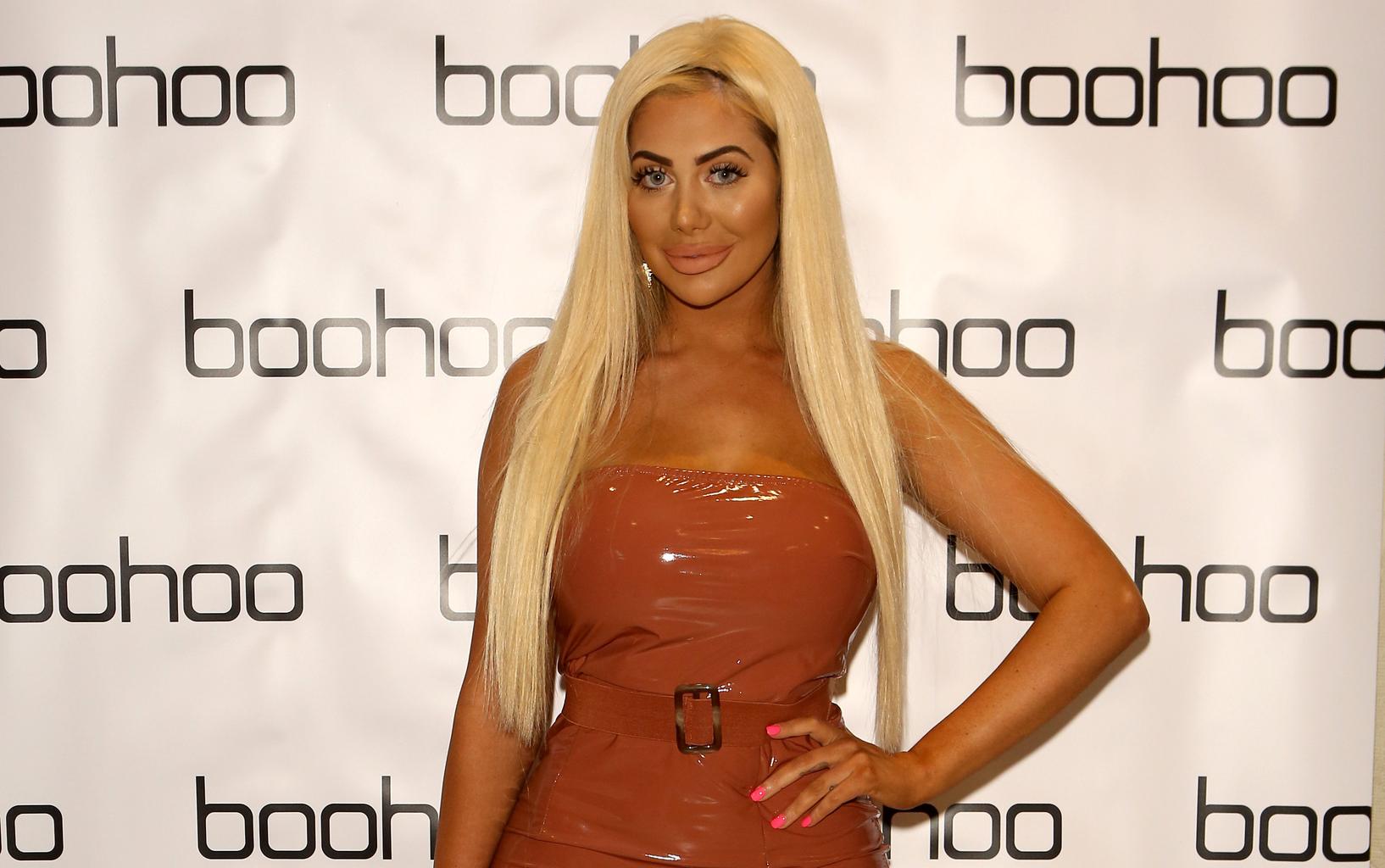 Chloe’s fans and admirers may want to know Who is Chloe Ferry Dating, and we are going to find answers for that.

Who is Chloe Ferry Dating

Now it’s to know the answer to the question, Who is Chloe Ferry Dating? It is said that Chloe Ferry is secretly dating Love Island star, Jordan Hames after coming back from Portugal. Interestingly, this is less than two weeks after her split from Owen Warner. Jordan is currently filming his new MTV show along with his housemates Michael Griffiths, Chris Taylor, and Danny Williams. News has been spread on the internet that Chloe and Jordan have been enjoying each other’s company since both of them getting back from their holidays in Portugal. 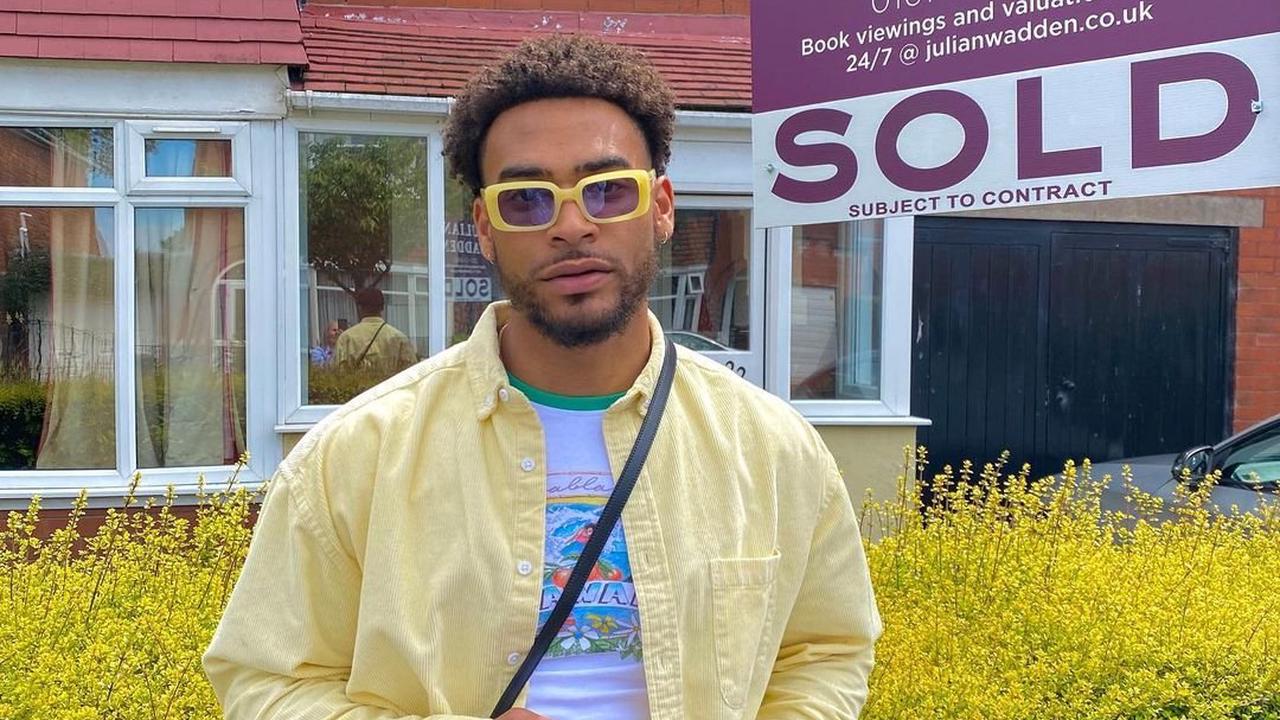 Jordan is currently filming his new MTV show along with his housemates Michael Griffiths, Chris Taylor, and Danny Williams.

Not only that but it is also said that Jordan has been staying over at Chloe’s home whenever he gets the chance. What we can understand from their relationship is that both are spending a good time in their relationship but are preferring to keep things down for now. Before seeing Jordan, Chloe was in a relationship with Owen Warner, a 26-year-old model. But this was later ended when it was discovered that Owen had been messaging a glamour model behind Chloe’s back.

Even before going public with Chloe, Owen Warner, the Hollyoaks star, had been messaging glamour model Apollonia Llewellyn. He was messaging her and also dating Chloe for a number of weeks at that point. After splitting up with Owen, Chloe opened up that she had enjoyed Owen’s company and had a really good holiday together. For her, he was the right person, but at the wrong time. She says that the world of Owen and her will remain on good terms. Even though Chloe had unfollowed Owen on Instagram after they split.

Before involving in the news with Jordan Hames and Owen Warner, Chloe’s name was linked to Wayne Lineker after meeting him on Celebs Go Dating. They had even pretended that they both have been engaged. But they decided to call off their relationship. 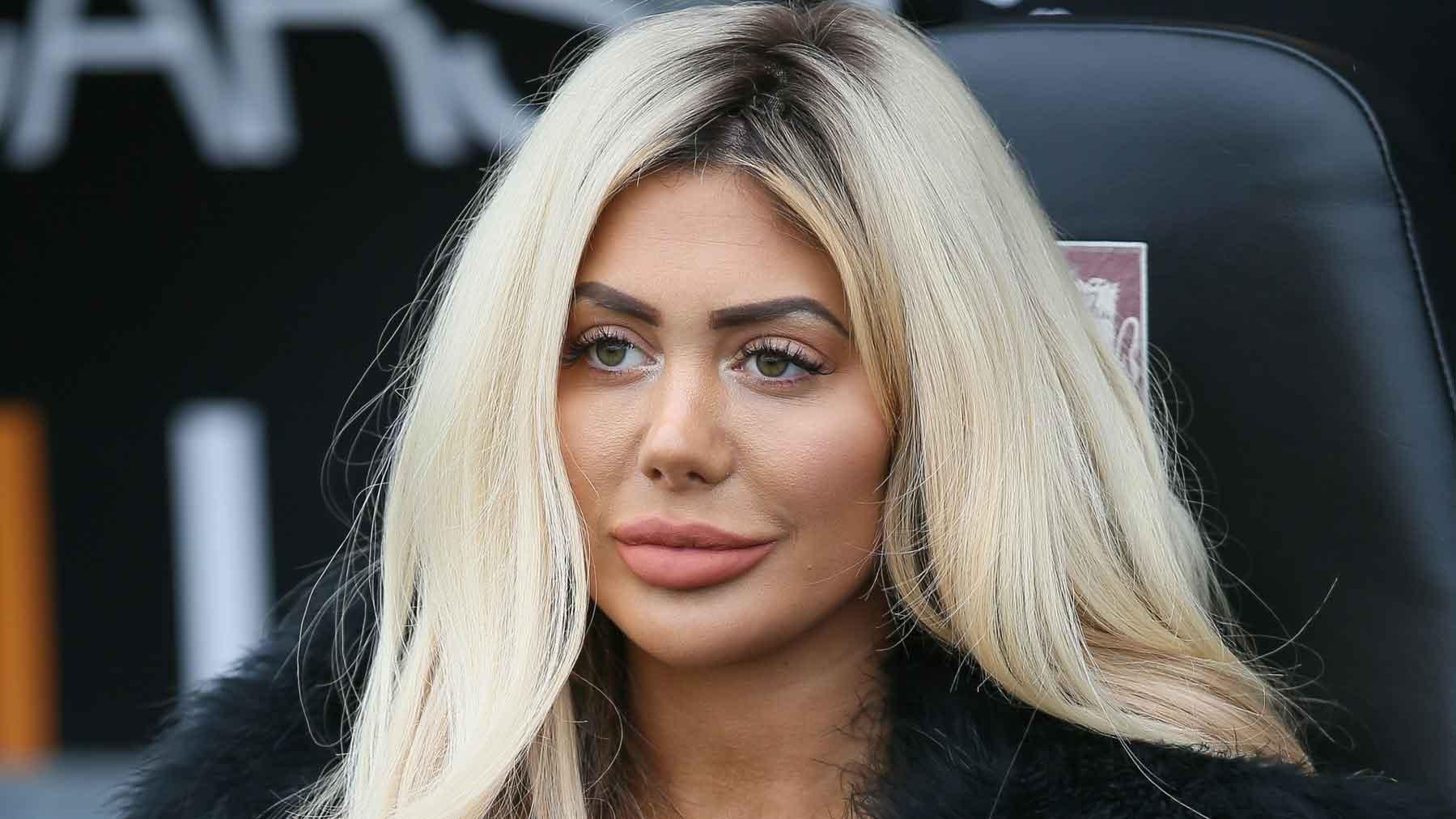 Chloe opened up that she had enjoyed Owen’s company and had a really good holiday together. For her, he was the right person, but at the wrong time.

As for Jordan, before meeting Chloe, he was staying single for quite some time and was focusing on his fashion career and new property development business. But he was previously enjoying a fling with Towie star Ferne McCann. Not only that, in 2019’s Love Island, Jordan publicly dated Anna Vakili. But he was stamped as fake in the show when he tried to make a move on India Reynolds hours before after asking Anna to be his girlfriend. Not gonna lie, that is kinda sus. We need to wait and see how will this relationship end up over time