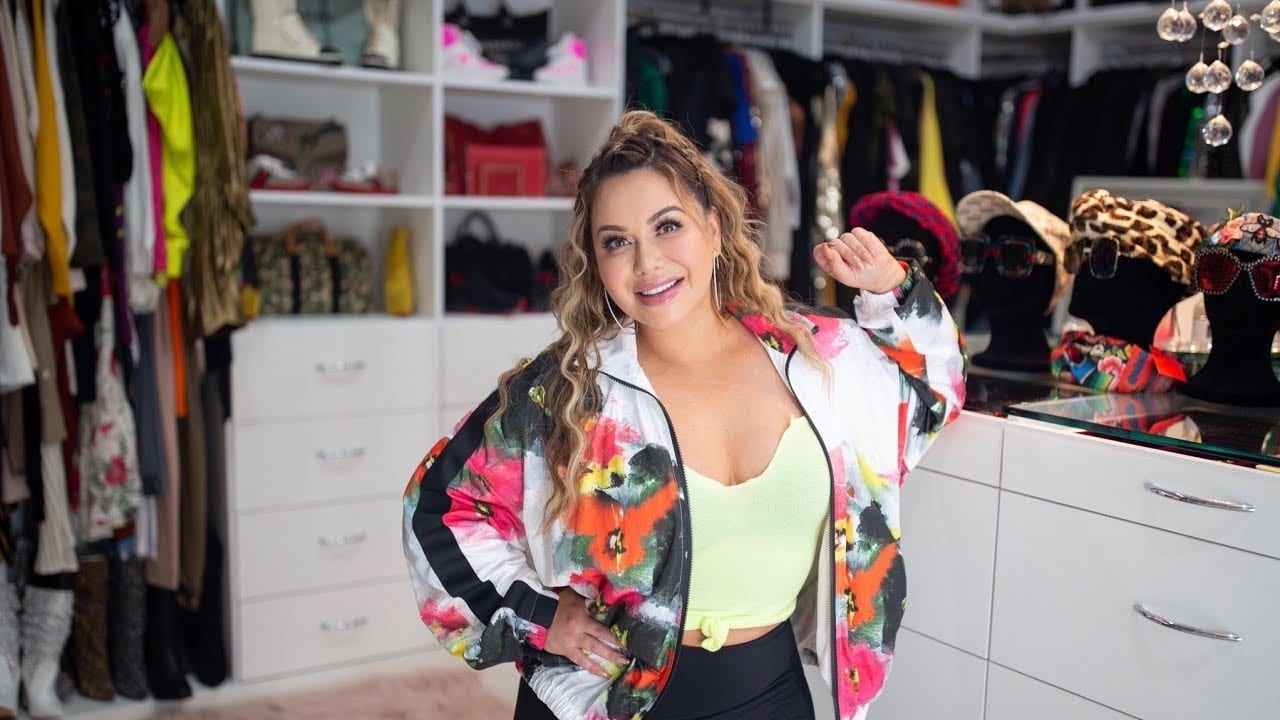 Fans had enough of Chiquis Rivera’s on and off relationship. But the main question stands here is who is Chiquis dating now? Chiquis is one of the most famous singers of the century. But lately, she has been irritating her fans with her on and off the relationship. Fans are like, girl, please make up your mind. It’s the first time fans do not want to know what is going on in their favorite author’s lives. Chiquis has also been in a controversy about inheriting her mother’s property. Most celebrities keep their private life secret because they don’t want everyone to barge in their lives. But Chiquis’s life is such an open book that people ain’t even interested anymore.

The singer was really struggling in her love life, but she was not ready to give up. She will fight every problem to keep her man in her life. But how did the tables turned? How come her true love became her former lover?

Chiquis River has been married to  Lorenzo Mendez after dating for two years. Initially, the couple was seen hanging out together and but one day, they both surprised their fans in 2019 when Lorenzo posted a picture with Chiquis, and the picture was captioned “I love you.” But the couple called it off after one month. As we said, on and off the relationship.

But then they get back again together. Chiquis said in one of her interviews she said that it might sound cliche, but from her first date, she knew that she wanted to spend her life with him. Even though they keep breaking up and ending things up but she knew he is the one. Before walking down the aisle, they parted their ways many times, but they always found their ways back to each other. After around three years, Lorenzo proposed to Chiquis, and obviously, she said yes. Chiquis didn’t seem surprised as she was dressed accordingly. She was wearing a red dress and a tiara. They said “I do” after four years of an on-and-off relationship.

They both were very emotional walking down the altar. Lorenzo said that he was crying like a small kid, and he was not ashamed of it. He said he was so happy that his tears expressed it all. He said he is madly in love with this adorable lady, and he can’t wait to raise a mini him with the love of his life. The singer also uploaded an official video of her wedding titled under the name “My Official Wedding Video.”

Chiquis Rivera And Lorenzo Mendez’s Marriage And Their Break Up

Chiquis and Lorenzo enjoyed the first year of their marriage. And they celebrated their first Valentine day over a vacation. Everything was nothing less than a fairytale. But then the year 2020 steps in. The pandemic year tested a lot of relationships, and unfortunately, Chiquis and Lorenzo’s relationship was not able to pass this test of love and compassion.

In mid-year of 2020, they announced that they are taking some time away. But they were back again. But again, they spread their time away from each other when they contracted the COVID19 virus. And then it was official that the couple was parting their ways when Chiquis announced on her official Instagram account that they are parting their ways and this time there is not coming back. The couple has finalized their divorce.

Who Is Chiquis Rivera Dating?

Chiquis said in her Instagram post that this time there is no coming back from her break up with Lorenzo, but she never said there would be no moving forward. And yes, the rumours turned out to be true. Chiquis Rivera is dating the photographer Emilio Sanchez. Initially, people saw them hanging out together, but then they were seen kissing and sharing some intimate moments in public. Her family has accepted him, and she might walk down the aisle with him any time soon.