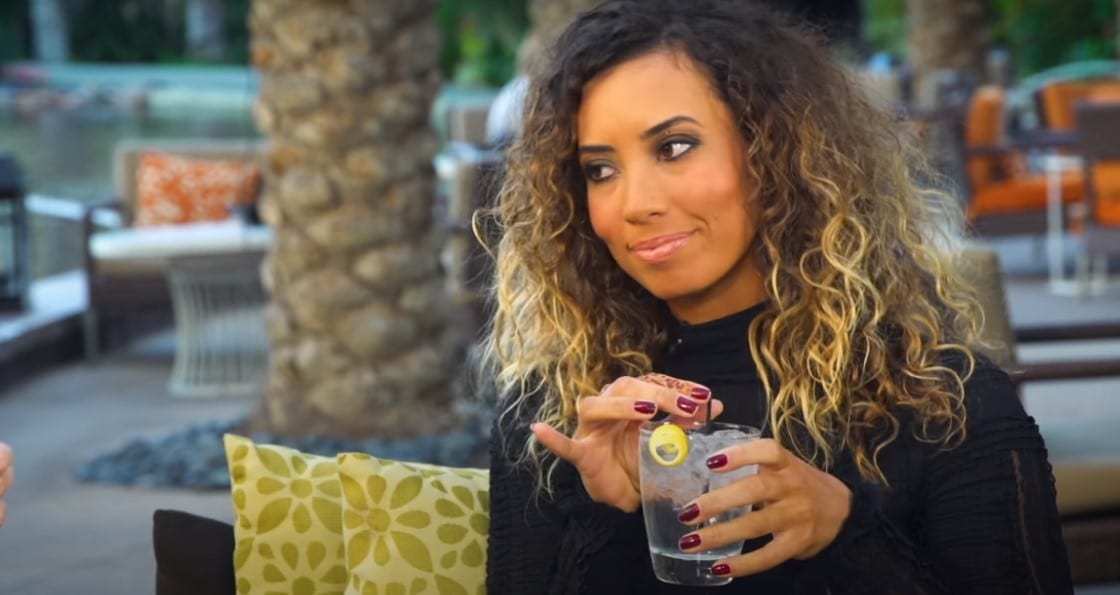 Who Is Cheyenne Woods Dating in 2021?

In this article, we will cover: Who is Cheyenne Woods dating? You might associate Cheyenne Woods with Tiger Woods because she is his niece. But enough family ties, let’s cover for a moment Cheyenne Woods’ boyfriend New York Yankees fielder Aaron Hicks. Woods became a professional golfer in 2012, right after graduation from Wake Forest. We will cover more of her professional career in this article, as well as her latest games, and also, we will do a brief scoop on the Major League Baseball New York Yankee chum boyfriend of hers. So if you were wondering if she’s single, she’s not. If you want to know more, join us as we explore more of Cheyenne Woods.

Cheyenne Woods currently dates professional baseball player Aaron Hicks. He’s a centerfielder for the New York Yankees who began playing in the major leagues in 2013 with the Minnesota Twins. A couple of more things about Hicks are that he’s a switch hitter and got drafted in the first round for his talents at the Wilson Classical High School from sunny Long Beach, California. Back to his current workplace. He began playing for the Bronx Bombers in 2015 with a different performance every year.

Who is Cheyenne Woods Dating? Is the American Pro Golfer Single?

Cheyenne Woods currently dates pro baseball player Aaron Hicks, who plays centerfield for the New York Yankees. Let’s talk a little bit more about Hicks, then. In 2019, he signed a seventy million dollar contract with a huge option clause —in case any club wants to trade him in the market, they’ll have to pay 12 million dollars in advance on top of other expenses. But that’s only part of it because Aaron Hicks injured his elbow playing that same year. The following year, 2020, was of little action for Hicks, as he was recovering from surgery on his elbow and the COVID-19 pandemic delayed the season for four months.

How does a golfer date a baseball player? Well, these two met on the field. You see, Aaron Hicks doesn’t play baseball only. He’s also an experienced golfer. He’s played in several youth tournaments and also played a PGA Tournament. Hicks played golf because his dad, Joseph Hicks —who played for the Padres— also liked golf and wanted a partner. Out of that grew Aaron’s talent on the field. And one day, he met the lovely Cheyenne Woods, and they began dating.  As a matter of fact, Hicks often caddies for Cheyenne when she’s on a tournament.

Cheyenne Wood’s boyfriend, the centerfielder for the New York Yankees Aaron Hicks, underwent surgery in May this year for the repair of a tendon in his left wrist. He and Cheyenne are close, despite taking each other some time off to face some professional commitments. Hicks grew up playing golf and switched sports at age 13 to baseball. He is currently in rehabilitation for that injury. As for his golf, he’ll have to wait too. But that won’t stop him from spending time with his girlfriend on the field and in the clubhouse as she plays away.

How is Cheyenne Woods Related to Tiger Woods?

Earl Dennison Woods Jr. and Tiger Woods have the same father. They’re stepbrothers. That makes Professional Golfer and Master’s Jacket recipient Tiger Woods uncle to American professional golfer Cheyenne Woods. It appears that golf runs deep in the Woods’ DNA. With her grandfather guiding her early in life through golf, she picked up the taste and talent for the sport early on. Despite that golfer pedigree running in her veins, she still hasn’t won any major titles in the women’s circuit. But she’s got a long way ahead and has a lot of expectations.

Cheyenne Woods wishes to inspire younger African Americans as a role model with her success and her example. We can’t say the same for her uncle Tiger Woods, whose great golf antics got shadowed by his car crashes, divorce, and serial philandering. But since this article is about her, let’s celebrate her a little bit more. Even without any major titles, she’s already made history as she’s only the sixth African American woman to play in the LPGA Tour. With many competitive tournaments ahead of her career Cheyenne Woods prepares for more. 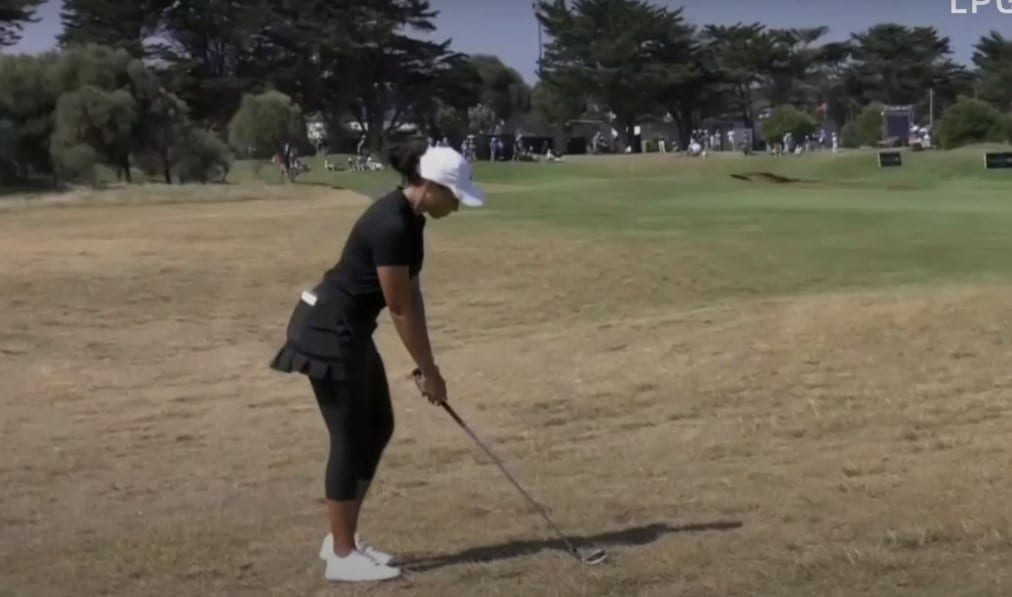 Cheyenne Woods on the field. Did you know that sometimes her boyfriend caddies for her?

To wrap things up. Cheyenne Woods is a 30-year-old African American professional golfer who currently dates Major League Baseball’s New York Yankees mid centerfielder —and also PGA Tour golfer— Aaron Hicks. Hicks signed a major contract with the Yankees for the major part of this decade with huge options and benefits. This allowed him some downtime for rehabilitation with the organization’s best physicians. Just recently, Aaron Hicks had hand surgery to repair a tendon in his left wrist. He and Cheyenne seem happy and enjoy playing golf together. Good for both of them!