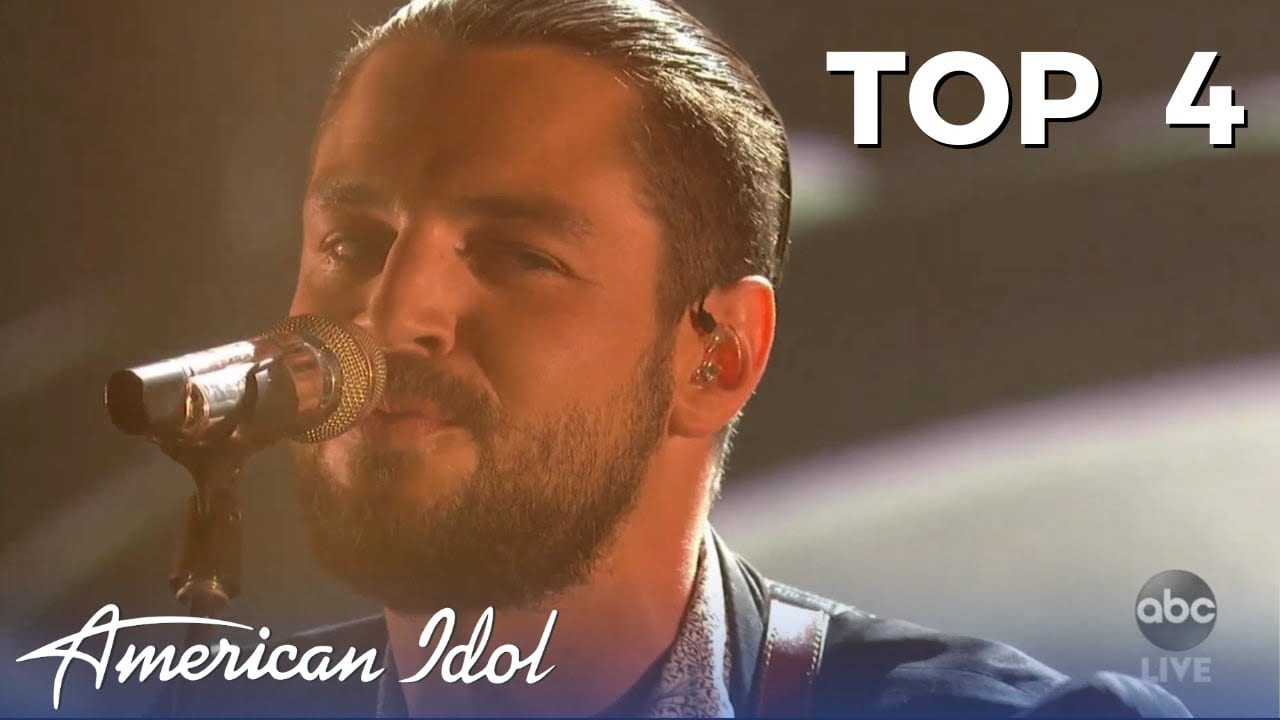 The American Idol winner Chayce Backman charms everyone will his royal looks and dashing personality. However, he lost his heart to another in the journey of his success. Beckham was born in California but grew up in different cities. Beckham got most of his artistic experience playing in church and on road corners. In a Christian Post interview, Beckham said in one of his interviews that he initially wanted to audition for American Idol when he was 18 years old.

However, he wasn’t able to because he was setting to other things in his life. He said that he is a devoted Christian, and he never chased the audion hard enough then in the name of God’s will. He said he could sing because God blessed him with a voice. And he has no intention of going against God’s will and insulting his decision. 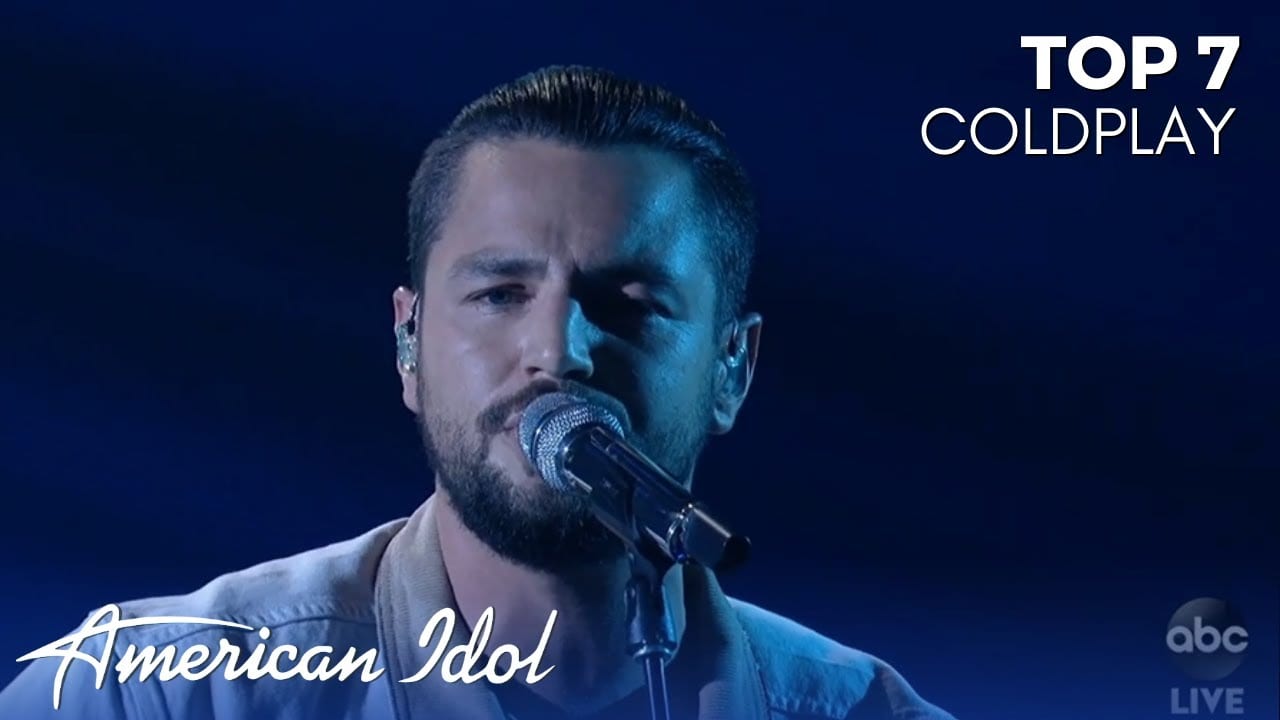 Chayce auditioned in Los Angeles. He sang a song by Kolton Moore & The Clever Few, “What Brings Life Also Kills.” All three judges voted “yes,” giving a clear passage for him to the next round.

Chayce received the “Country” category of the Genre Challenge alongside James Perdue and Christain McGukin. He was asked to perform a duet with Christina Daugherty; They both sang a song by Noah Cyrus called “Chasin Red.” He made it to the next level, but Christina did not.
Christina blamed him for overshadowing her, but we can’t help but saying losers can’t be choosers. During the Showstoppers Round, he sang a song by Chris Stapleton named “You Should Probably Leave.” Afterward, throughout the Final Judgment, the judges told him that he did plenty to become a Top 24 semifinalist. And the judges predicted the future already.

Is Chayce Beckham The American Idol Winner And The Most Desired Man Single?

Beckham charmed Katty the moment he walked in for the audition. And Katty’s fans say here is someone to compete with, Trevor. Trevor the also a former American Idol contestant with Katty, flirted publically. But Chayce was dating someone at that moment. On the other hand, his Instagram says that he is single, but his Facebook relationship status says “In A Relationship.”

But recently, after he won the Indian Idol, he opened up about his past. He didn’t reveal the name, but  Beckham was dating someone in 2020. He said the year 2020 has been very different for him as the world was trapped in their houses. And one fine day, he decided to go out for drinks with his girlfriend. They both had an amazing time together, and he had a little too much to drink.

He was drunk, but he still decided to drive before he could get along with the steering wheel. He found himself crashed into a tree. Chayce Beckham lost his girlfriend and his dog, and his house because of the accident. He even used to be a part of the band, but he lost it because of his habits. However, after achieving so much success, Chayce Beckham is still not dating anyone as we want to focus on himself right now.

How Did Chayce Beckham Overcome His Alchohol Addiction?

He also broke his back and suffered serious injuries, but he survived. He said he woke up on the road. Beckham was dizzy, but there was no one to them out or call an ambulance. The ambulance took a lot of time to reach the destination, and it was a case of drinking and driving, so police were involved. He said there were times when he used to call his mother to bail him out of jail. People used to call him a drunken. His band members ignored his phone calls because they knew he would be calling them only to ask for money or bail him out of jail. He lost his girlfriend, his house, and his dog because he was addicted to Alchohol. It was rock bottom for him, but now after winning American Idol, things have changed for him.