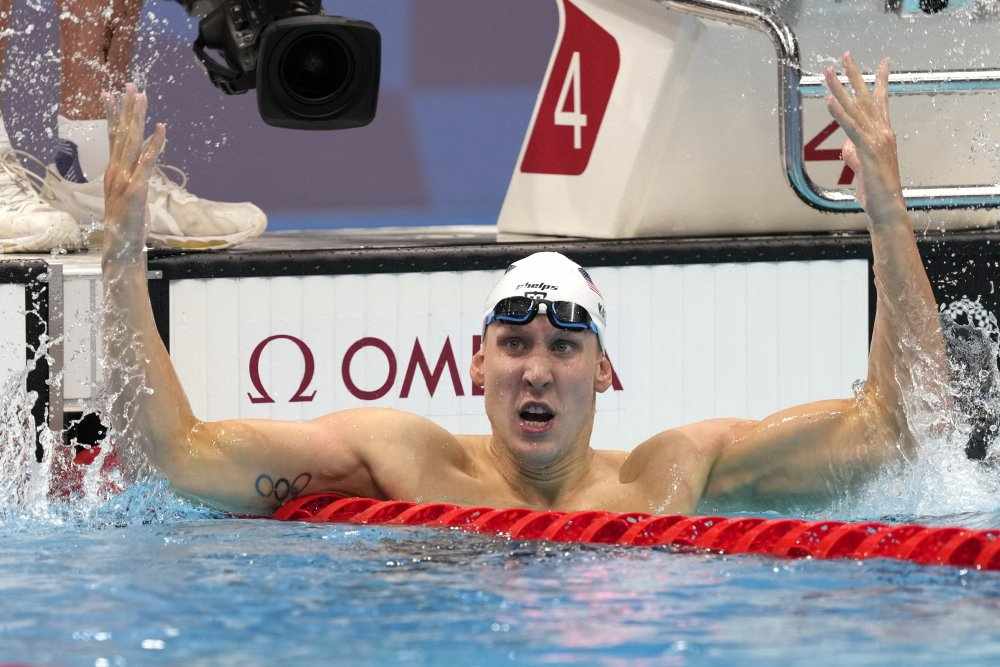 Today’s article is about Chase Kalisz the American star swimmer and we would be discussing his love life. As we all know chase Kalisz is the gold medal holder in the medley final. He belongs to the winning team in the USA and he holds his championship worldwide. His fan following is huge beyond any doubt. This pool hero holds a special place not only in tournaments but among the millions of hearts. The fans are curious to know whether he is dating anyone or not and if he has found out his special one then who could be the girl. Of course, the very eagerness is not invalid as we would be having a look given his personal life.

Chase Kalisz was born in 1994 and that too just after four days of valentine’s day. He is a young sizzling image among many swimmers and grabs the major attention of female fans. This straight and unmarried personality of America’s medley and Olympic charm is placed at the key point on the youth fanbase. So his love life will also be interesting to have a grasp on. So let’s dive a little deep into it.

Also read: Who is Shane Wiskus Girlfriend? All About His Life!

Who Is Chase Kalisz Dating Currently?

Well, coming to his female friends or partners, Chase has many female athlete friends. He also shares his friendship with ones from some other field. He keeps posting pictures on Instagram with a few of them, but never did he mention any one of them as his girlfriend. He runs his personal life in a little secret mode and has not revealed his relationship with anyone. Some sources also hint at his likings for women swimming star Katie Ledecky though he has always treated her with genuine remarks. According to the pool champion, she is his favorite female swim star. Yes, he praises the people for their talent and he never shies away from that. So it was hard to speculate anything regarding the matter.

So he seems to be single currently as he is highly possessive about his privacy. Likewise, he handles it a bit regressively. He is reserved and doesn’t seem to date anyone as of now. Although he has not said anything about his single status as well. The predictions are high enough as there are no hints on his social media pointing at this. 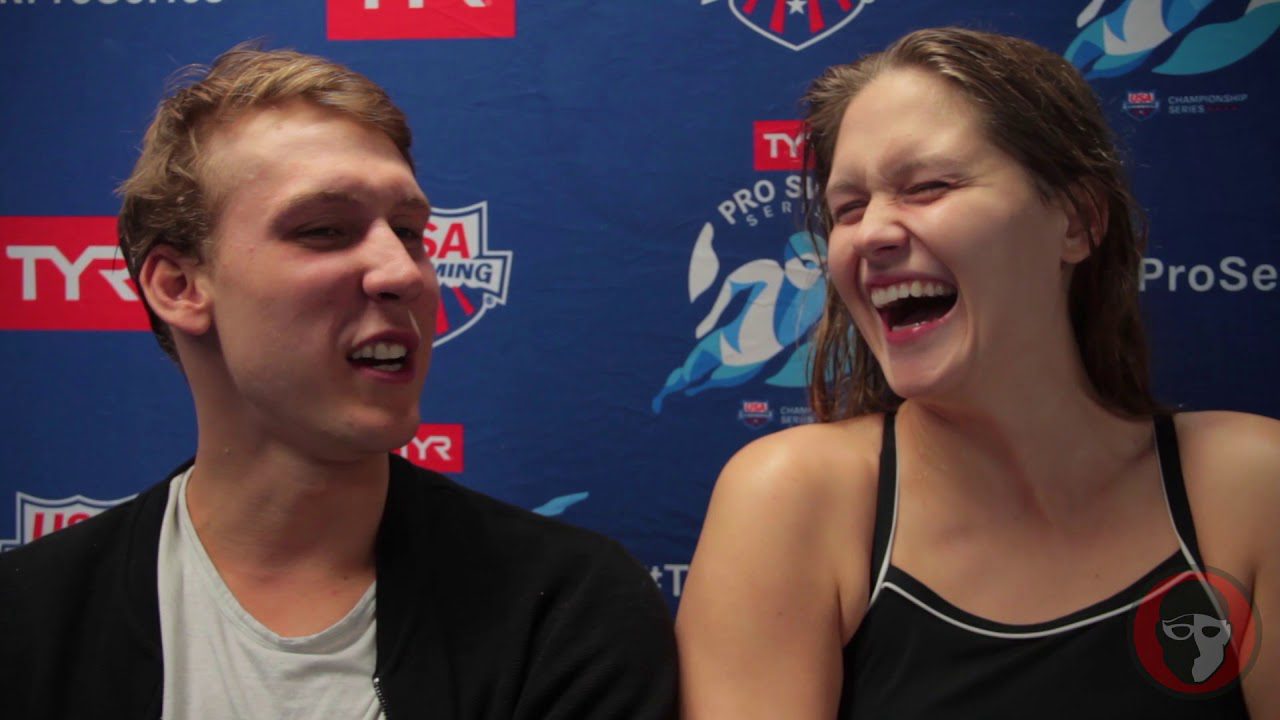 Kalisz With a Friend On Social Media

Kalisz was fond of swimming since he was five years old and was a member of the North Baltimore Aquatic Club. Bob Bowman coached him during the training sessions at a very young age. His major accomplishment is winning gold in a medley on the very second day of Olympics 2020. He is the first person to bestow a gold medal upon the USA Olympic team. Team USA also cheered high by tweeting about their precious gem making the summer Olympics special. Adding more to this Kalisz was a three-time champion of the NCAA  and he has been labeled many times as a bulldog by the US team. The reason for this lies in earning the status of record settler for the Georgia Bulldog swimming team.

Above all his career-oriented nature has also not been hidden as he always focuses more on his professional life. For this, he keeps it separate from the personal one. He gives all the credit for his success to his family and supporters. He is only 27 years as of 2021 yet his early success remains unhindered from any personal obstacles. Chase’s career is on the brink of rising and he does want some space for the commitment and making it public could cost a rising star. This very advanced prediction that claims its stake high further and it would be mature enough to act this way for American swimming champ. So this was today’s scoop up on Chase Kalisz. Hope you agree with it and keep visiting this page for more such updates.

Also read: Who Is Brody Malone Girlfriend? All About The Olympian Personal Life