Who is Charly Jordan Dating? The TikTok Star Is Rumored To Be Dating Logan Paul!

Carly Jordan made headlines after she sparked romance rumors with another popular social media star and a former HypeHouse’s prize TikTok star Tayler Holder. The two announced that they were dating in a fun Q&A round back in October 2020. The two went on to date each other for a while but it seems like Charly Jordan is seeing someone else and fans are shocked about this new revelation!

While the dating rumors were confirmed by the alleged pair back in October last year, it seems like the relationship was short-lived and was not meant to be. Moreover, the pair took to social media and informs their fans in March this year that the two have started ways and are no longer together. 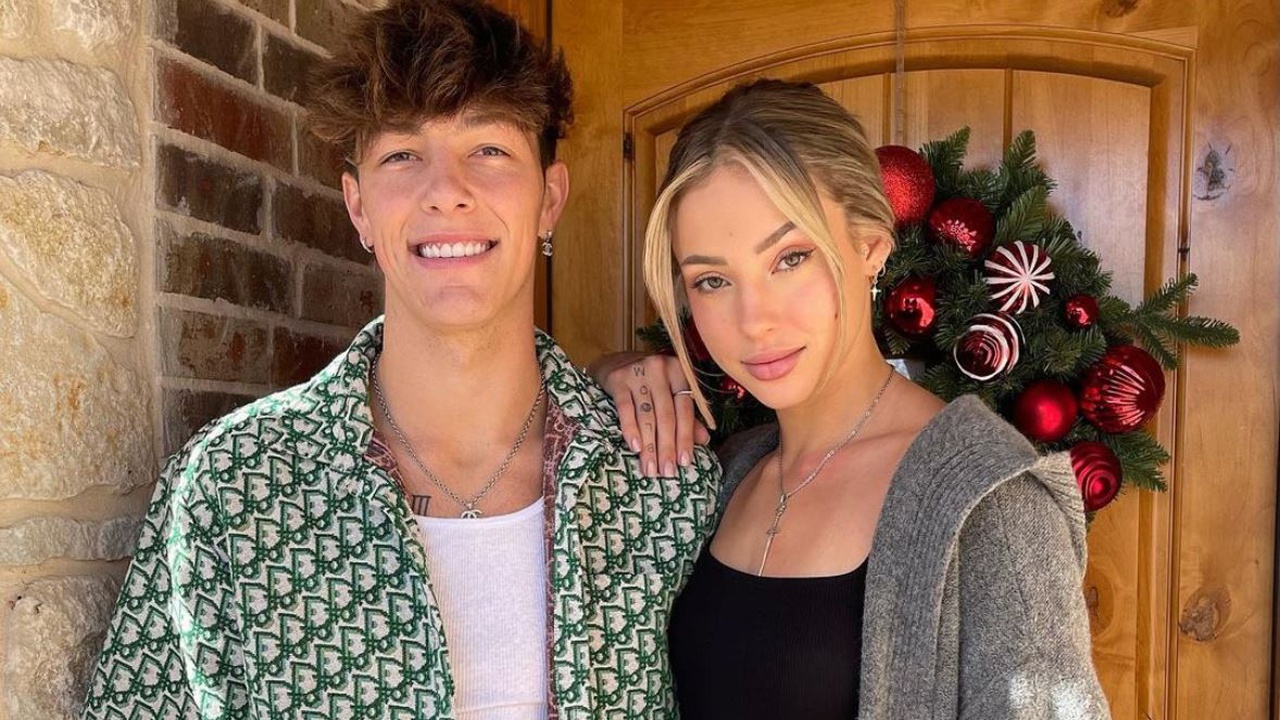 Holder further added that he is in the middle of filming a reality series and wanted to clear the air as he didn’t want viewers to find out about their split by watching the show. Charly Jordan also joined in and assured fans that the breakup is mutual and there are no hard feelings and things have ended in a positive way. Jordan further explained that nothing bad has necessarily bad has happened. Jordan explains that it is just that they are both living super different lives right now.

For more, also read Did Tayler Holder and Charly Jordan Break Up? How It Happened

Who Is Charly Jordan Dating: The Social Media Influencer Is Alleged To Be Dating Logan Paul!

It seems like Charly Jordan might have a new man in her life, as she was spotted with Youtube star Logan Paul on multiple occasions and paparazzi soon speculated that something might be going on between the two. The two are getting close and Charly is spending time with Logan’s friends and family as well. 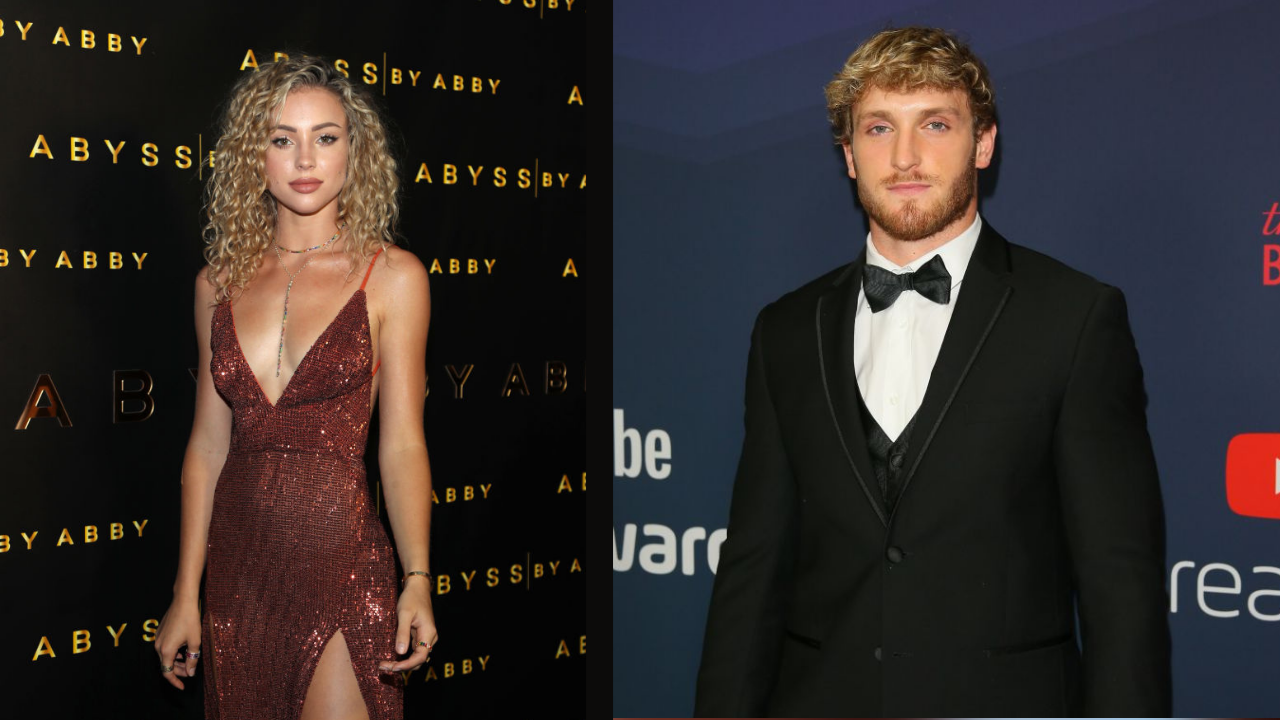 Media tabloids spotted the alleged couple as they attended Jake Paul’s fight against Ben Askren, and apart from that, the two are rumored to be traveling together as well. Moreover, it seems like Charly is mingling with Logan’s close ones as she was spotted with his friends Mike Majlak and George Janko. Charly has also been clicked while talking to Logan Paul’s mom at some events. Media tabloids and fans are pretty convinced that the two are dating each other although the alleged pair have yet not addressed these rumors. We might soon get a confirmation if they make it Insta official soon!

When asked about this alleged romance, ex-boyfriend Tayler Holder wished his ex luck and said that he just hopes she is happy. While talking about their split, Holder explained that Charly is an amazing person who there’s a lot of good things about her, it was just bad timing as the two parted ways. It seems like Holder has no hard feelings against his ex and wishes her all the happiness. While the ex-couple claimed that everything was going fine and the breakup was mutual, it was not like that and soon took a messy turn!

Film through 2019 🎞 shot by my boyfriend pic.twitter.com/gJbmMoWQN8

Apparently, it was Charly who broke up with Tayler and he was pretty upset about it in one of the episodes of House of Creators. The young star was always seen crying while not being at his best. Fans soon began to backlash Charly after which she issued a message saying that her part of the story was not heard or recorded. So, just because her side of the story was not recorded, it certainly doesn’t make her the culprit! Things became all the more dramatic after the two unfollowed each other on social media and some of the House of Creators stars including Aisha Mian also unfollowed Charly.

TXT Announces Comeback And The First Teaser for Album ‘The Chaos Chapter: Freeze’

TXT Announces Comeback And The First Teaser for Album 'The Chaos Chapter: Freeze'

Maurizio Gucci is known as an Italian businessman and former head of the famous fashion house Gucci. Maurizio is the...

The viewers are eagerly looking forward to the release of Invasion Episode 8 after watching the seventh episode in the...

When does Goku go Super Saiyan? The Iconic DBZ Moment

Anna Faris And Chris Pratt Divorce: Everything We Know