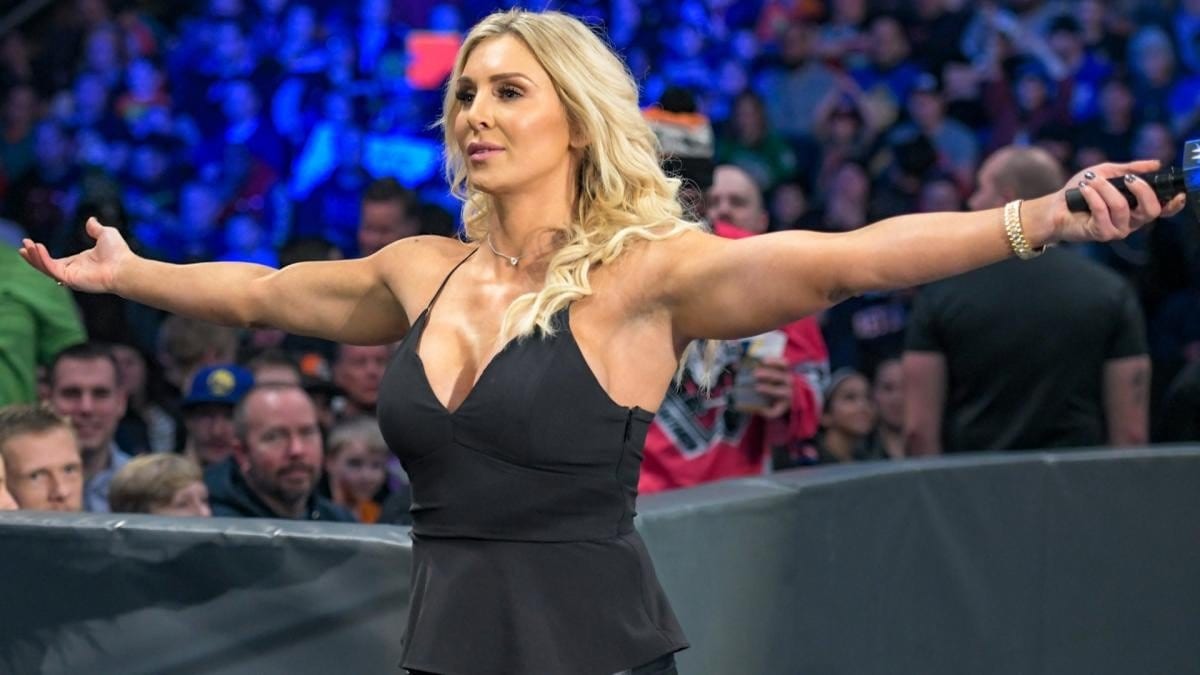 Charlotte Flair is a known name among American Sports Industry, and she earned a Triple Crown Champion and a Grand Slam Champion. She is an 8th time Women’s World Champion in WWE and is currently signed with WWE. She is the first female to headline a WWE pay-per-view event which occurred in October 2016 along with Sasha Banks.

The 5 feet 10 inches woman has set a high bar by her unbelievable achievements throughout her wrestling career. Charlotte additionally is also an author and actress. She made her appearance in various films and television shows throughout the years. 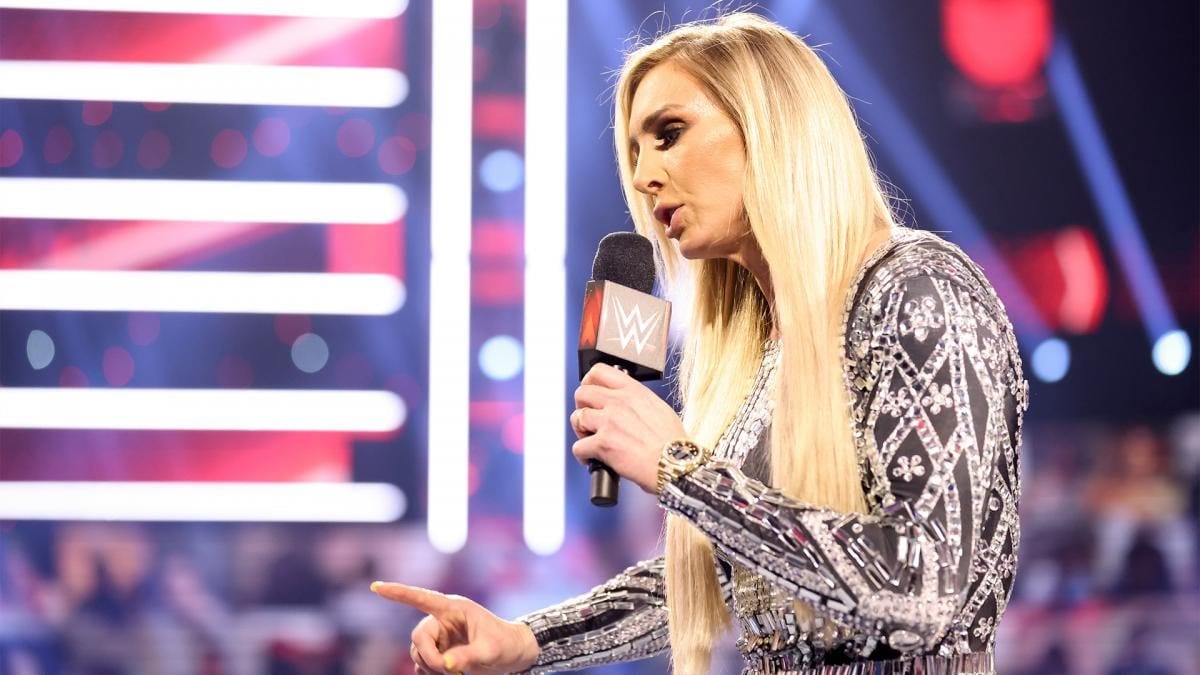 Charlotte has to be the epitome of a strong inspirational character for women out there. From being a certified personal trainer in her early to being the Divas Title and the first athlete to win the Raw Women’s Championship is a powerful journey indeed. Along with her success, Charlotte Flair also made headlines about her personal life. She is divorced twice and is currently dating a WWE star. We will know more about her achievements and find out who the WWE star Charlotte Flair is dating.

Charlotte Flair is the daughter of Ric Flair, the 16-time World Champion. Though he is retired, Ric Flair is still considered the greatest professional wrestler of all time. Being the daughter of a famous athlete is not easy as people have more expectations from them for being the blood carrier of a famous person. Despite this, Charlotte had made her own way to the WWE platform and created her separate identity. 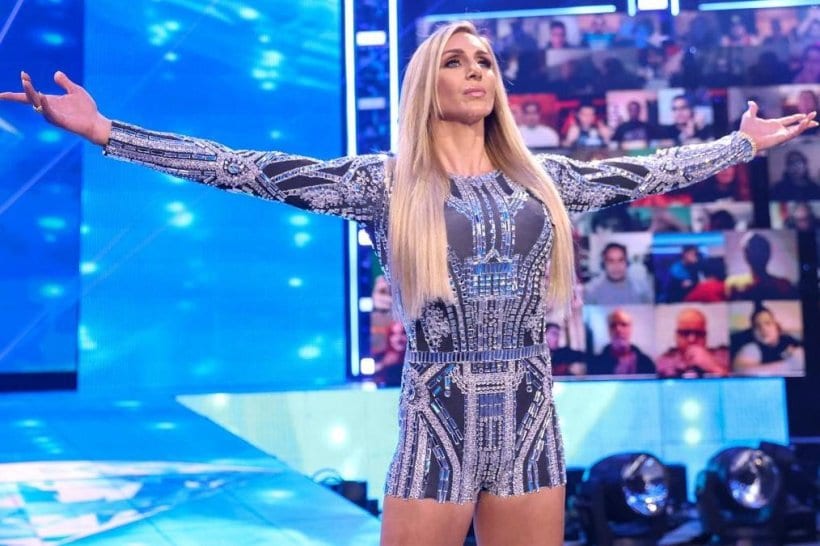 Charlotte Flair, the popular wrestler in a WWE match

Ashley Elizabeth Fliehr, popularly called as Charlotte Flair, was born on April 5, 1986, in Charlotte, North Carolina, U.S. She was talented since when she was young, as in her high school, she won two NCHSAA 4 A-State championships for a volleyball competition. She studied at Appalachian State University in Boone, North Carolina, and actively participated in volleyball matches. She was also a professional personal trainer after she graduated. She received professional training under Lodi in North Carolina under the supervision of different professionals before joining NXT.

Flair appeared in a wrestling match in 2000 when she was only 14 years old with her father. In the match, she and her brother interfered in the match and attacked and handcuffed their father’s opponent. She changed her name from Ashley to Charlotte, her ring name. Charlotte joined the wrestling platform as a professional on July 17, 2013, for her first match against Bayley, and she won it. 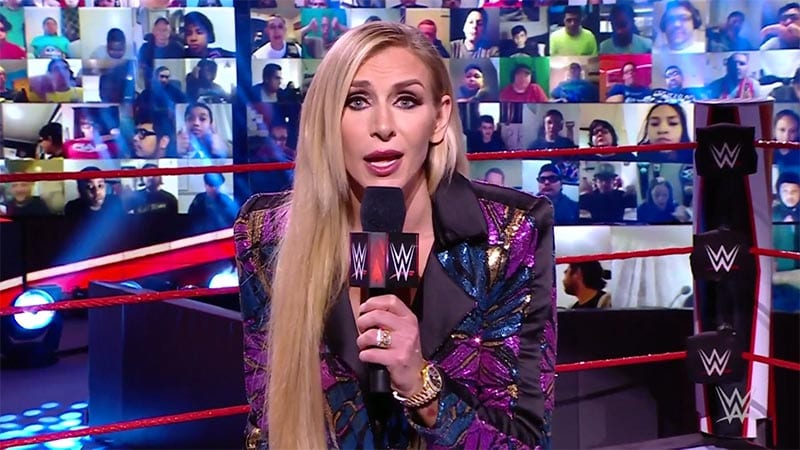 Charlotte Flair in a WWE match

All these years, Charlotte is doing great and also got involved in multiple feuds regarding WWE competition, though it is kind of a common thing between the WWE wrestlers.

Charlotte appeared in many magazine covers, made her video game debut as a playable character in WWE 2k17, including the next sequels. In 2017, she appeared in the movie, Psych: The Movie and the co-writer of the book, WWE Encyclopedia published on September 19, 2017. There are also reports stating that the wrestler would make another comeback as an actress in a remake of the film “Walking Tall”.

Whom Did The WWE Star Date Previously?

Charlotte was married to Riki Johnson in May 2010, and the couple broke off their marriage after three years. Though the reason for their divorce was unknown later, Charlotte mentioned in a book that she was a victim of domestic violence in her last marriage, which referred to Riki. Though later, he filed a lawsuit against Flair And claims that the statements written about him were wrong. 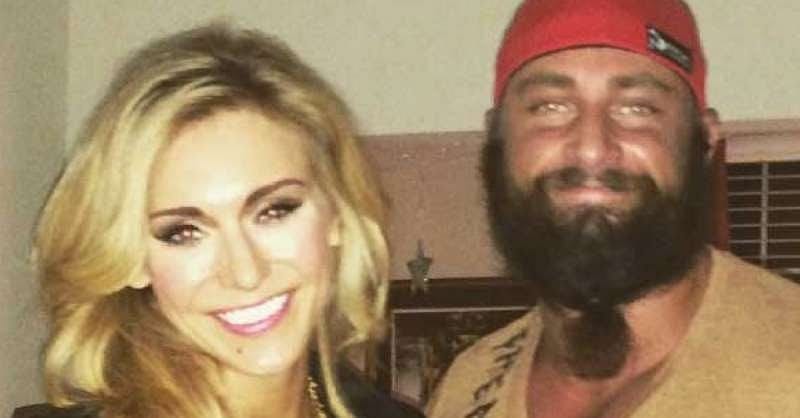 Charlotte and her ex-husband, Bram

In 2013, Flair has married a wrestler, Thomas Latimer, also known by his ring name Bram but they ended their marriage after two years.

Who Is Charlotte Flair Dating? 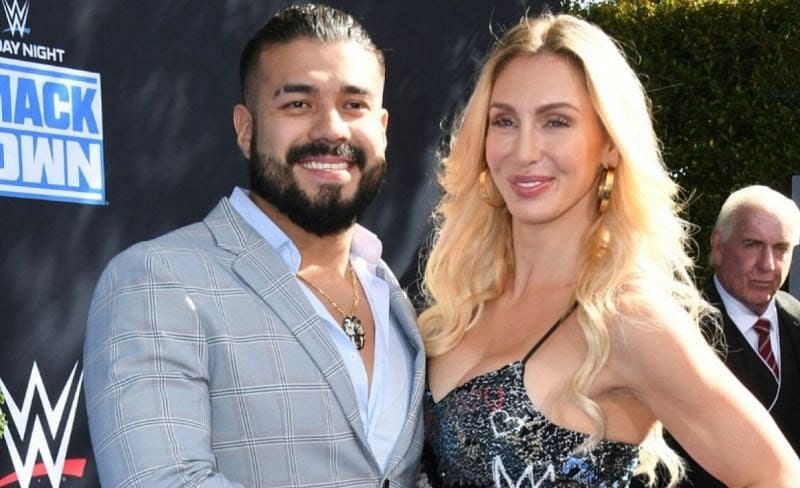 Charlotte Flair is rumored to have currently dating a WWE personality, Manuel Andrade Oropeza, famous by the ring name Andrade. The couple has been dating since February 2019 and got a shared engagement ring with each other on January 1, 2020. Though the two professional wrestling couples did not come out with their relationship publicly. One of the reasons might be that Charlotte told in an interview that she was embarrassed about how people made fun of her getting two divorces.

The reports might be true as there are rumors of them bringing their relationship to WWE TV as a part of their storyline.