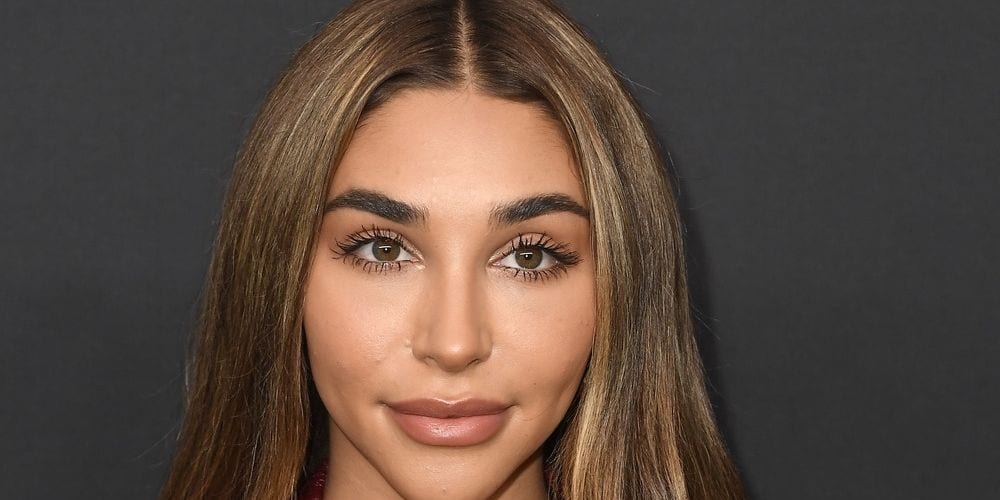 Chantel Jeffries (Chantel Taleen Jeffries) is a famous American DJ artist. She is also a record producer, actress, model, and has her own YouTube channel too. Her first debut single was “Wait”. The single was released on May 2, 2018. He single got released under the name of Universal Music Group’s record label. The song got on the 10th number on Billboard for Hot Dance/Electronic Songs chart. This was a total boom for her career as she got recognition and popularity in hand from there.

Another vertical music video was released on June 5, 2018. After this, she released her second single named “Both Sides”. The single was released on July 13, 2018. Her music career took a step forward she came up with new singles tracks. The tracks are “Better” which was released on August 10, 2018, after this Fact got released. This track was released on February 1, 2019. There have been many single releases by her ever since she has been in the industry.

Chantel Jeffries (Chantel Taleen Jeffries) was born on September 30th, 1992. She was born and bought up in Coronado, California. Moreover, she was born to Colonel Edward Jeffries and Kathleen Jeffries. There are two more siblings of her. One is her brother, and the other is her sister both of them are younger than her. She is the eldest of all the siblings. Chantel Jeffries father served in a military training company and also a Marine Corps veteran. She always has to travel from here and there because of her father’s profession. Moreover, she completed her graduation from Massaponax High School which is located in Virginia. After this, she attended Florida International University. There she studied Communication Arts and Fine Arts.

There have been some assault allegations on her at the age of 21. She was on the radar for stabbing a friend 5 times before this, she threatened the friend on Facebook. Later this charge was dropped as she came out clear. 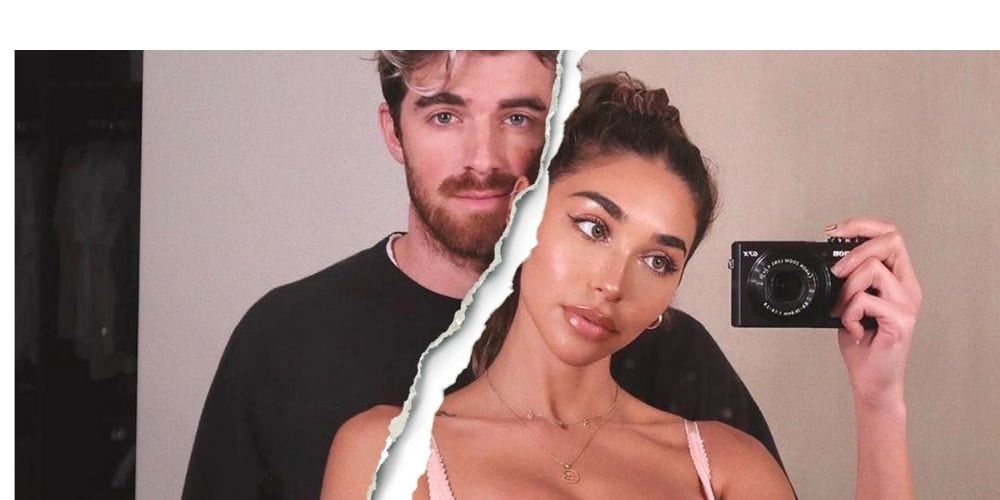 Who is Chantel Jeffries dating?

Celeb dating has always been the talk of the town similarly, Chantel Jeffries has been in talks for quite a while now. So Chantel Jeffries is dating Drew Taggart who is in the famous group named The Chainsmokers. She confirmed her relationship in July. Also, she shared two photos where they were seen cuddling with each other. She also wished him on his birthday with a sweet post. Also, she shared the photos of the gift she gave to her beau. The couple has been spotted quite a lot of time with each other, and they are quite active on social media too. 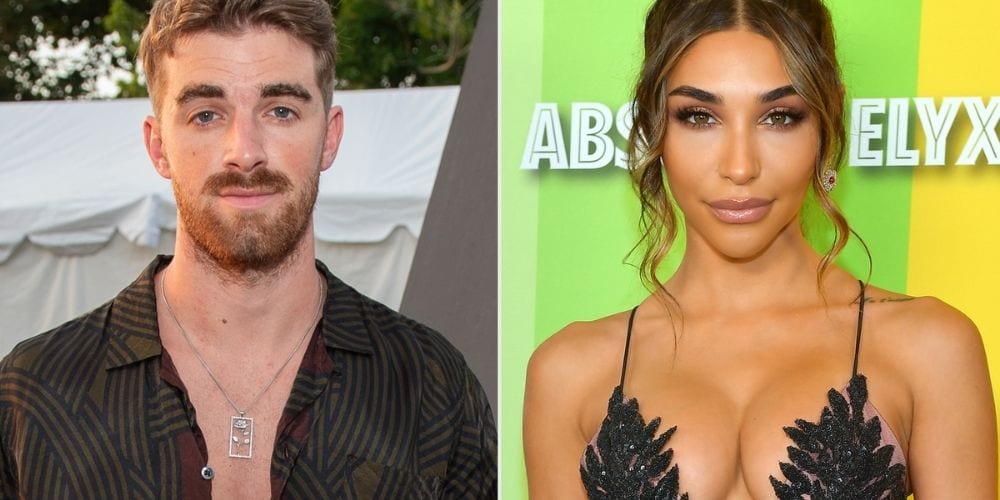 Drew Taggart (Andrew Drew Taggart) was born on December 31 in the year 1989. The 31-year-old was born and bought up in Freeport, Maine. He is well known for being a producer and a DJ together. As he is famously known for being a part of the band group The Chainsmokers. He initially started his career in the band by being a primary songwriter. He used to perform vocals and also used to perform with guitar on some songs.

More about his family, his mother was a teacher, and his father used to sell prosthetics. His interest and passion for singing have grown into him at the age of 15, where he was seen joining electronic dance music that took place in Argentina. At the festival, he got introduced to David Guetta, Daft Punk, and Trentemøller music, and from there, his interest grew in the field. He was always into music, and ever since he has joined the group, success grew for him.

He is successful in the industry now and is also dating Chantel Jeffries. Talking more about the Chainsmokers the group was formed in the year 2012. The group was all about the duo Alexander “Alex” Pall and Andrew “Drew” Taggart. The duo has been known for being an American electronic DJ and production. This was later joined by Matt McGuire and Tony Ann. 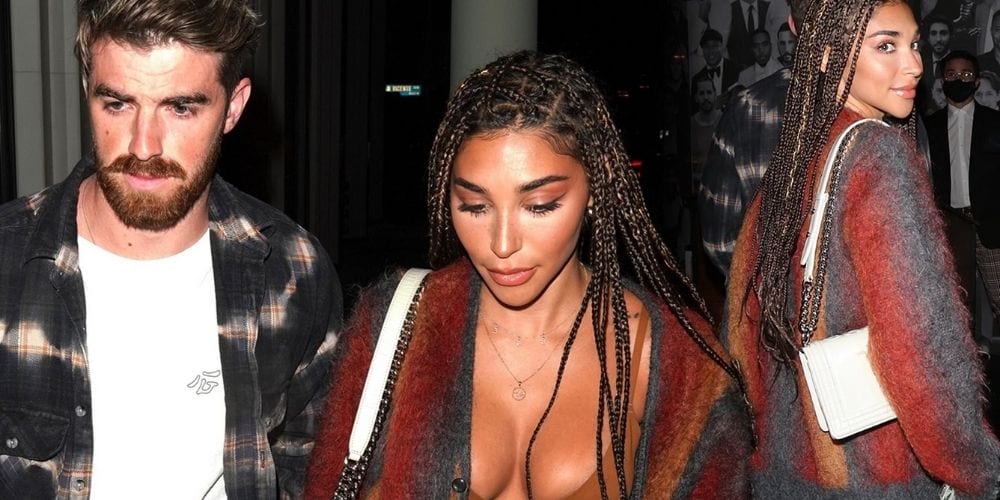