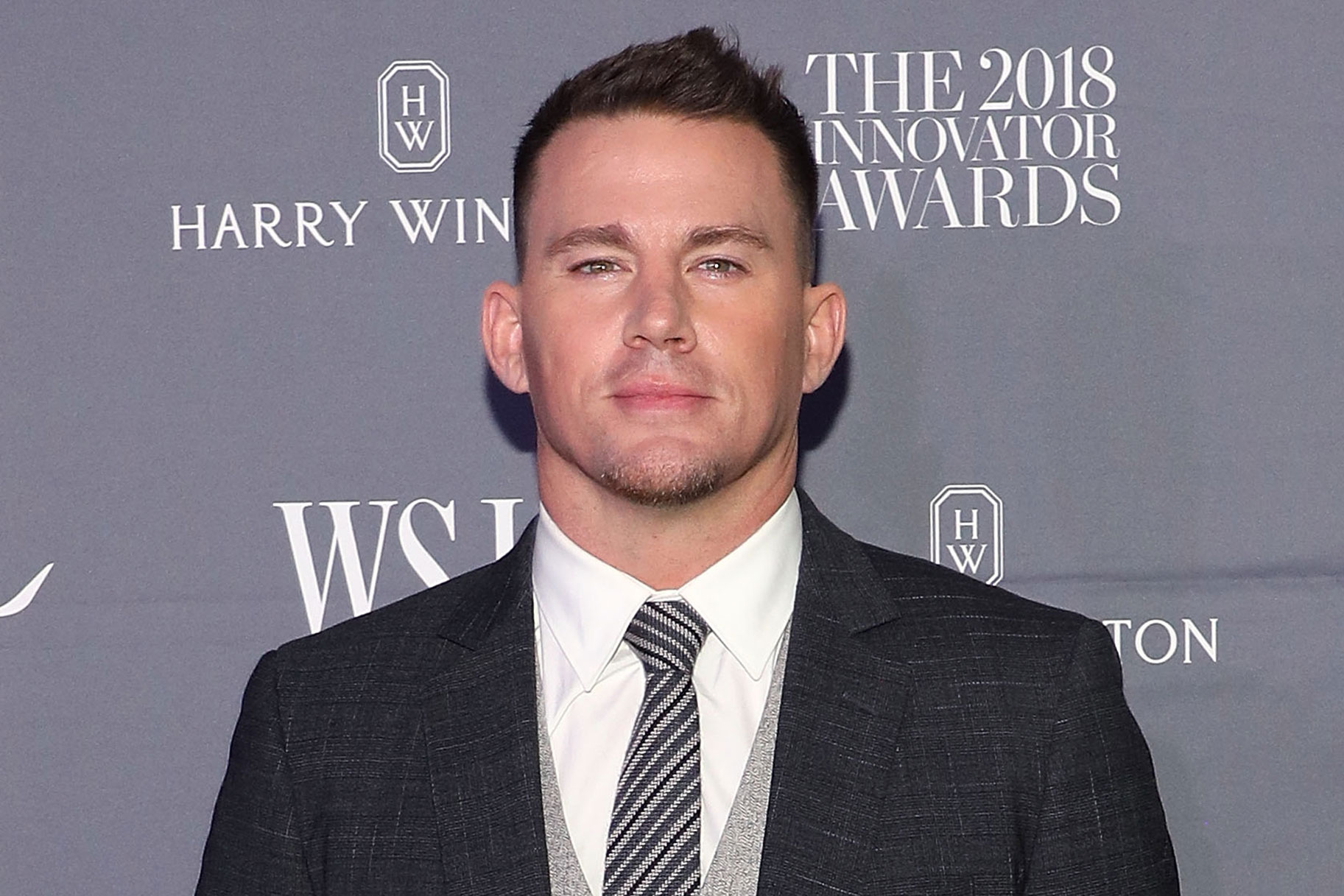 Channing Matthew Tatum is an American actor, dancer, and producer who was born on April 26, 1980. Coach Carter, a drama film, was  Channing Tatum’s first film which was released in 2005.  His breakout role was in the 2006 dance film Step Up, which helped him gain a wider audience. Tatum was born in Cullman, Alabama, to airline worker Kay Tatum (née Faust) and construction worker Glenn Tatum. Paige is his younger sister. He is mostly of English descent. Channing  Tatum has spoken about his struggles with attention deficit disorder (ADD) and dyslexia as a child, which hampered his academic performance. Tatum used to play football, soccer, track, baseball, and mixed martial arts as a kid, and he has stated that “girls were always his biggest diversion in school.” He used to practise wuzuquan kung fu as a child.

Channing Tatum has become a bit of an enigma as of late, shrouded in mystery and concealed behind an absurdly chiselled physique. But it has been reported, Channing Tatum is still single after his split with Jessi J in April of last year.

Channing Tatum was married to actress Jenna Dewan whom he met on the sets of the movie”Step Up,” where they play the two lead characters. Their daughter was born in 2013. Five years after the birth of their daughter, the couple announced they had separated. the announcement of their separation was disclosed in April. Six months after the announcement of their separation, Jenna Dewan filed for divorce from Channing Tatum. In November 2019, their divorce was finalized.

It was reported that Channing Tatum was dating the British singer Jessi J after his amicable slipt with his wife Jenna Dewan in 2018. Let have a sneak peek at Channing Tatum and Jessi J’s relationship timeline.

Tatum was spotted with singer Jessie J a few months after announcing his split from Jenna Dewan. The actor and singer were seen together in Seattle, Washington, in early October 2018, according to an eyewitness. Channing Tatum was seen with his 5-year-old daughter, Everly, at one of Jessie’s shows the following month. They saw Jessie’s performance at Wiltern Theater. Jessie attended the London premiere of Tatum’s “Magic Mike Live” the same month. Channing Tatum was again seen attending one of Jessi J’s shows in ‘Royal Albert Hall.’

For a bit, the two kept their relationship off the internet until Tatum made a flirty remark on one of Jessie’s Instagram posts. He also wished Jessie J on her Birthday with a post on Instagram referring to her as ‘Baby.’ The post made things more clear about them dating.

In December 2019, it was announced by US weekly that the pair had broken up in November after a year of dating. About the fact that neither star has issued an official statement, it was said that they still remained “good friends.” This occurred at the same time that Tatum and Dewan’s divorce was finalised, which was more than a year since they first split up.

The two were pictured together in Los Angeles just before the new year started in 2020, and it was confirmed that they were back together again. A couple of days later, Tatum made it official by posting an adorable selfie of the two of them on Instagram with the caption, “Gonna watch this unicorn sang tonight. Then we gonna get it in! Horns out!”

For the first time, Tatum and Jessie walked the red carpet together at the MusiCares Person of the Year award ceremony celebrating Aerosmith. On the red carpet at the Clive Davis Pre-Grammy Gala, Jessie and Tatum were pictured together in January 2020.

In April of 2020, it was again reported that Channing Tatum and Jessi J had slipt up again.

Also read:Who is Heidi Klum Dating in 2021? Is She Married?

What To Expect From Them Season 1?