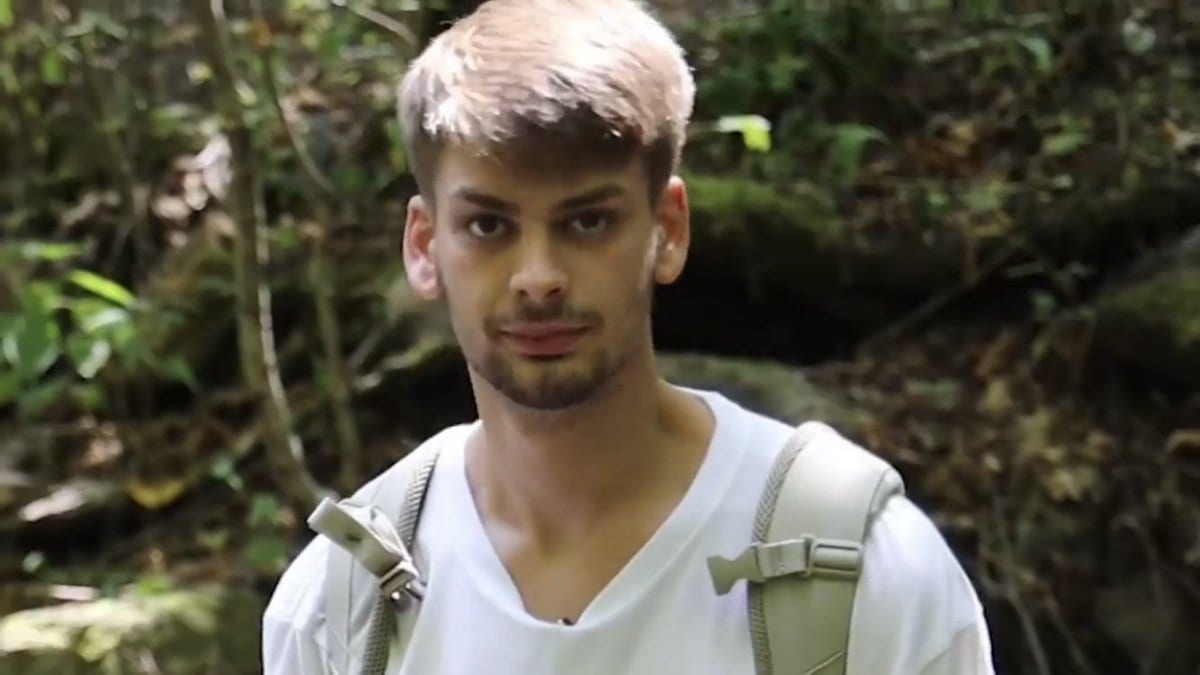 Well, Chandler Hallow is getting pretty popular on YouTube after each day, and we totally understand why. He got the majority of his popularity after being a part of the collaboration in the video of YouTuber Mr. Beast. You guys should know that he appears on a lot of videos and is even a major associate of the channel. Mr. Beast, as of right now, has more than 60 million subscribers on YouTube. Their average view ranges from 6 to 7 billion in general. Chandler Hallow as well as Jimmy Donaldson, also known as Mr. Beast, are popular for their comedic pranks and challenges. They also make totally random donations to other channels on YouTube.

Chandler was born on the 3rd of December 1998 in Greenville, located in North Carolina. We saw him attending the Junius H. Rose High School and playing Basketball there while studying too. Well, he is quite known on social media platforms for his frequent appearances on Mr. Beast YouTube Channel. You guys should also know that he has a huge presence on social media. The guy, last time we checked, had 430,000 followers on his Instagram in June. As for additional details, you all should know that he started playing baseball for Chowan University Hawks. He is 21 years in age right now in 2021 and was born under the Sagittarius sign. 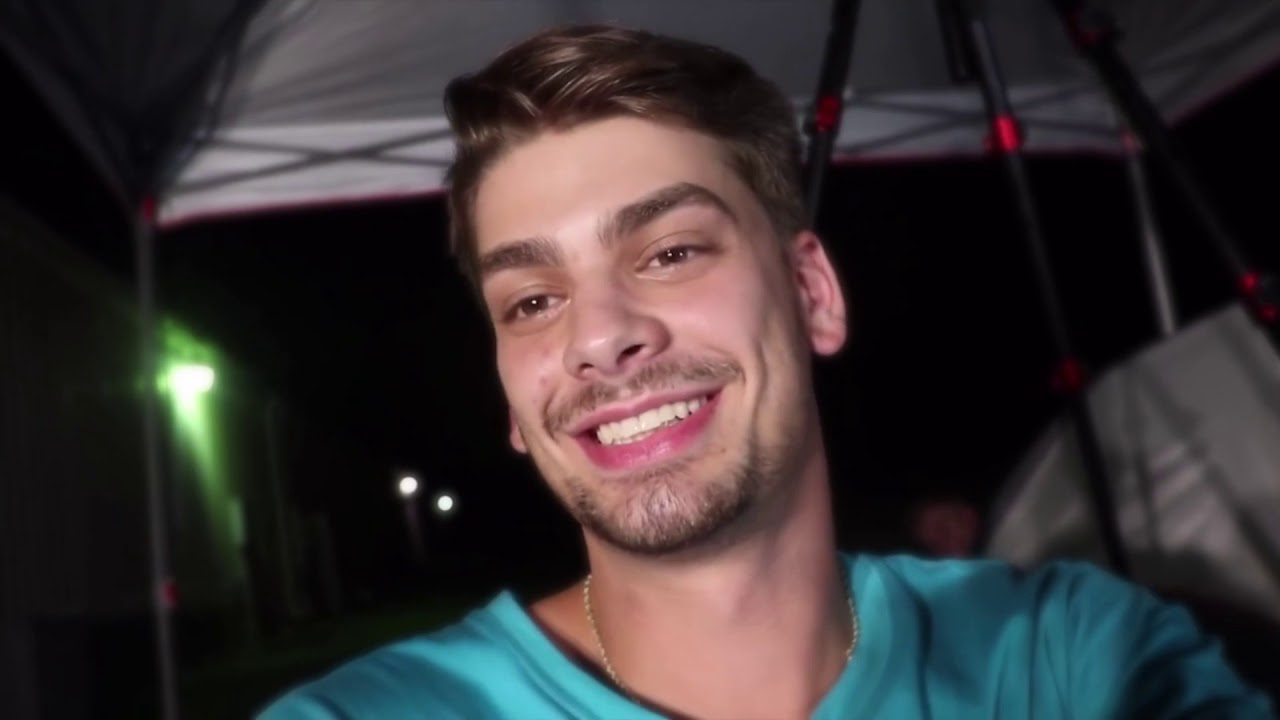 A picture of Chandler Hollow

Chandler got to meet Mr. Beast through one of his friends. They used to work with Jimmy Donaldson for the YouTube Channel. At first, Jimmy appointed the lad in the form of a Janitor. One day, Jimmy decided to give him a chance on one of his videos. Later, he got pretty impressed with the charm Chandler had in store. Thus, he instantly became a channel regular after this video. As of right now, he can be considered as one of the most important associates of Mr. Beast on his YouTube Channel.

While working with Jimmy, Chandler revealed that he, along with the other crew members, is actually responsible for the ideas that the channel portrays on their platform. They even have a significant role in knowing where the whole channel is headed throughout. Well, we can finally say that it is because of this dedication as well as hard work that the channel has been able to garner over 60 million subscribers. Now, you guys might be curious about all of his relationship details and who he is with right at this moment. Thus, here we have decided to wrap up all the details about the social media star.

Chandler Hollow is dating Cara Daviss in 2021. Cara happens to be a full-time Instagram model. It was back in the starting of July that their relationship was confirmed on the social media platforms. As it so happens, Cara made Chandler Hallow Instagram official from her personal handle. She shared a picture of herself with Chandler as they were kissing. Later, as a response, even Chandler posted a picture of the two on his account. This made all of us pretty sure about their relationship. Right now, the couple has also got engaged, which is evident from an Instagram post.

As of right now, the net worth of Chandler Hallow is 1 million US dollars. His major source of income is from the youtube channel and various collaborations with fellow YouTuber Mr. Beast. Given the fact that his revenue might be really well as per the subscribers and average views, he obviously would want to make the major sources of his YouTube Channel happy. On the other hand, other ways through which his income arrives are from brand deals as well as sponsorships along with the advertisements that appear on their YouTube channel.

Also, you guys should know that Chandler has been made fun of a lot of time for not getting on with any of the challenges on their YouTube Channel and winning them. Although, he rose above the trolls and won some of the recent challenges. His trolls even used to dub him as “Chandler Never Wins,” but he surely did win a recent few putting an end to these. The most recent one was when he won the 800,000 US dollars island challenge called Last To Leave. Later, he also won the surviving 24 hours in the Bermuda Triangle challenge with his co-stars.