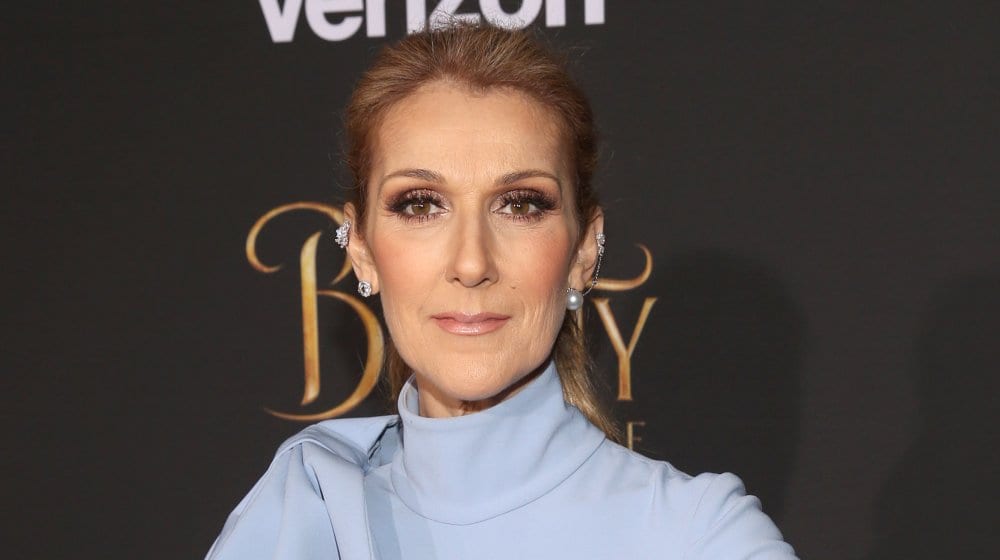 Céline Marie Claudette Dion is a Canadian singer. She was born on 30th March in the year 1968. She was born in Charlemagne, Quebec. Currently, she is 53 years old. About her personal life In her family, she was the youngest of 14 children. As a child in Quebec, she participated in Girl Guide programs. At age 12, she collaborated with her mother and her brother Jacques to write and compose her first song. Dion first met René Angélil, her husband and manager, in the year 1980 when she was at the age of 12, and he was at the age of 38.

Over the following years, Angélil guided her to stardom in francophone territories. Dion and Angélil became engaged in 1993 on her 25th birthday. They were married on 17th December in the year 1994, at Notre-Dame Basilica in Montreal, Quebec. After their marriage, Angélil took a professional break, and he spent the major part of the year in Las Vegas while Dion was learning English and taking dance and vocal lessons in Montreal. 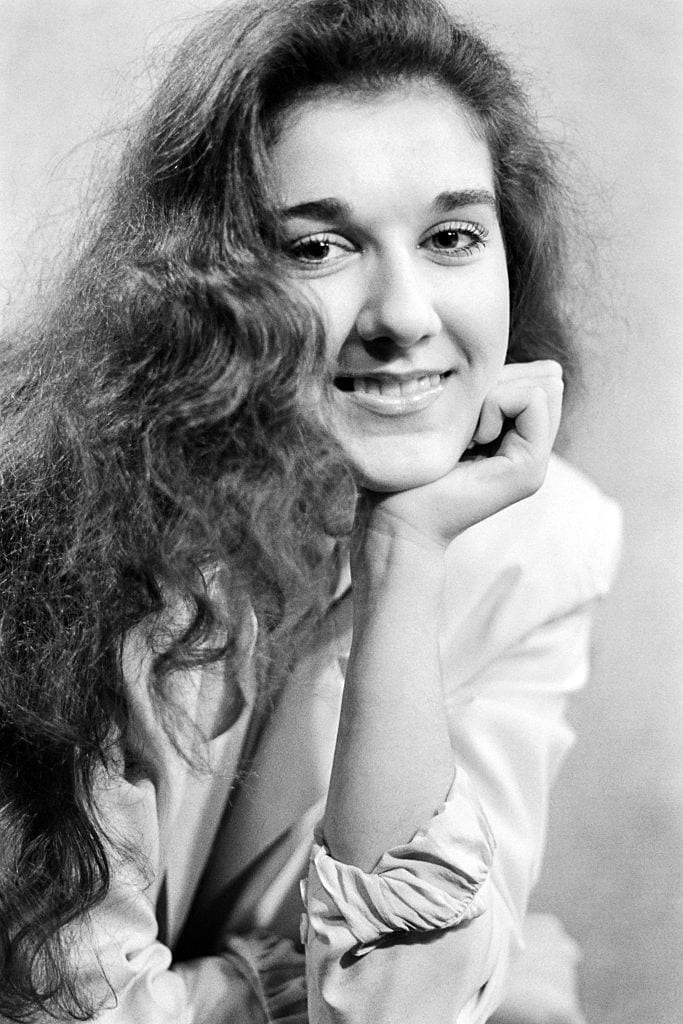 The couple had their first son René-Charles Angélil, who was born on 25th  January in the year 2001. Later on Saturday 23rd October in the year 2010, she gave birth to twins Eddy and Nelson. Eddy was named after the French songwriter  Eddy Marnay, who had also produced her first five albums, and Nelson, after former South African President Nelson Mandela. On 14th January in the year 2016, Angélil died of throat cancer. After which, she became the sole owner of their production and management companies. She took up ballet under the guidance of her former dancer, Naomi Stikeman. She is also a skier and a regular at her son René-Charles’ hockey games. She resides in Henderson, Nevada, in a house she bought with her husband in 2003. She previously owned homes in Montreal, Quebec, and Jupiter Island, Florida.

At age 12, Dion collaborated with her mother and her brother Jacques to write and compose her first song. In 1981 she released her first record, La voix du Bon Dieu. The record made her an instant star in Quebec. Her popularity circulated to other parts of the world when she competed in the 1982 Yamaha World Popular Song Festival in Tokyo, Japan, and won the musician’s award for “Top Performer” as well as the gold medal for “Best Song.” She had also won several Félix Awards, including “Best Female performer” and “Discovery of the Year.” She made her debut in the Anglophone market with Unison. Later she became the first top-ten hit on the US Billboard Hot 100, peaking at number four. In the year  1991, she was also featured soloist on “Voices That Care.” By the year 1992, Unison, Céline Dion, and numerous high-profile media appearances had propelled Dion to superstardom in North America. 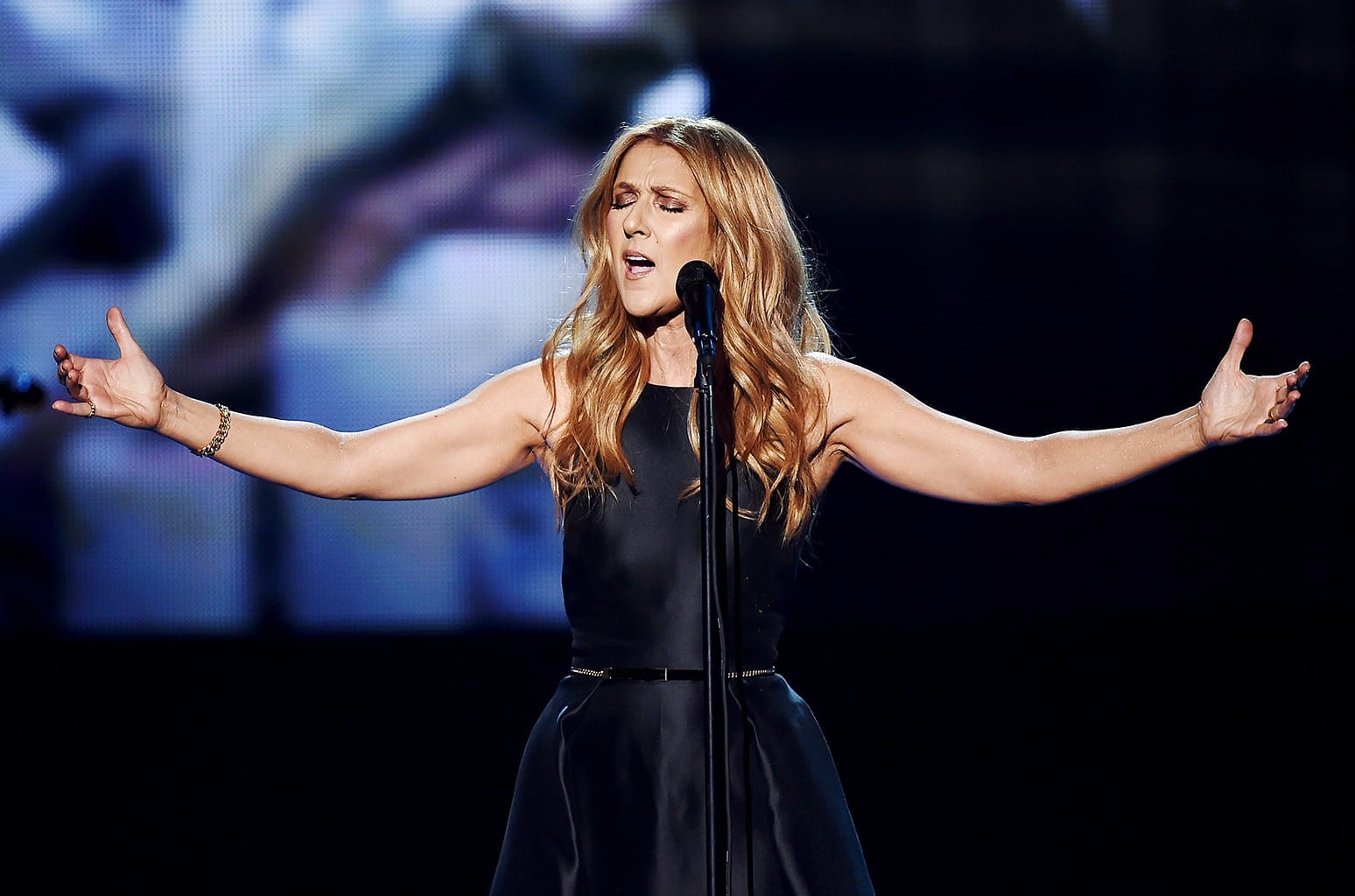 During the mid-1990s and onward, Dion’s albums were generally constructed based on melodramatic soft rock ballads. She released her fourth English-language album Falling into You, in the year 1996. In 2013, CBC Music ranked Falling into You 33rd in their list of the 100 greatest Canadian albums ever. She was asked to perform “The Power of the Dream” at the opening ceremony of the 1996 Atlanta Olympic Games. Starting from the mid-1990s, the pop-rock influence that was more noticeable in her earlier releases was replaced by a more mature feel. After the 11 September attacks, Dion returned to the music scene, and in a televised performance, sang “God Bless America” at the benefit concert. In March in the year 2002, she released her new album A New Day Has Come. the album was her most personal yet, with songs focusing on her motherhood and maturation as a woman.

After One Heart, she released her next English-language studio album, Miracle. The album was filled with lullabies and other songs of maternal love and inspiration. The francophone album 1 fille & 4 types were released in October 2003. By the year 2004, she had accumulated sales of more than 175 million albums worldwide and received the Chopard Diamond Award from the World Music Awards for her achievements. On 21st May in the year 2007, she released the French-language album D’elles. On 22nd August in the year 2008, she presented a free outdoor concert, mostly in French, on the Plains of Abraham. In May in the year 2009, she was named the 20th best-selling artist of the decade.