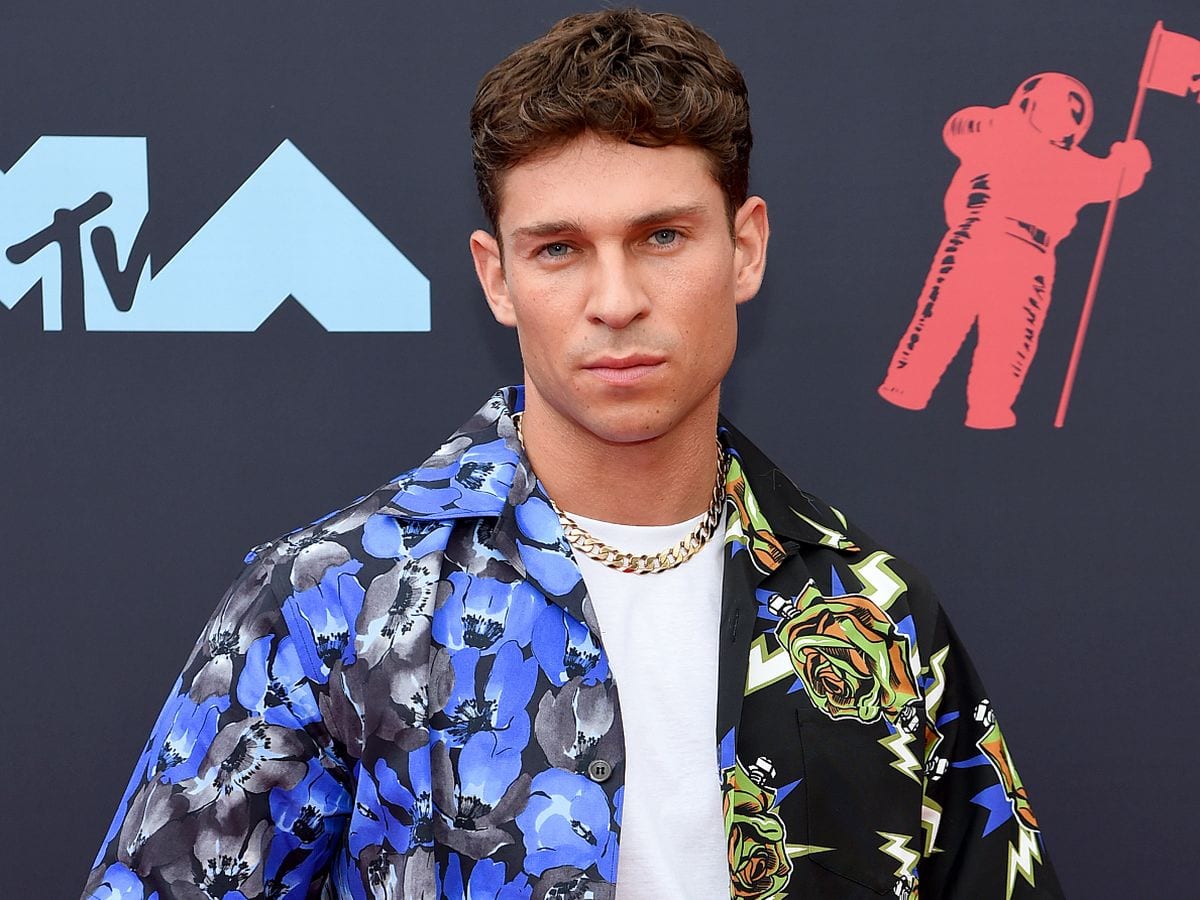 Joey Don Essex is a native of England and is a famous television personality. When Joy was 10 years old, his mother died by suicide. He is now a brand ambassador for Child Bereavement UK since 2014. He is active for a decade on television and first appeared in The Only Way Is Essex in 2011. However, his role in TOWIE was as a supporting cast. He was then promoted to the main cast in the third series and left the series in 2013. Later on, he also appeared in the 13 seasons of “I am A celebrity…Get Me out of Here”.

2014 was a year in which Joey marked a milestone and got a full-time series called “Educating Joey Essex” by ITV. In 2015, Essex also won The Jump’s 2nd series and after a year took part in the E4 reality dating show, “Celebs go dating” which is presented by Robert Becket. He also made a return to the show in 2017. Eventually, he also appeared in E4 “Celebs go dating: The Mansion” in 2021.

He bagged 4th position in Essex Power 100 list and was declared the fourth most powerful person of Essex. Joey is not only famous for his performance in reality shows but also for his beauty products. In 2013, he launched his hair products that were named “Joey Essex: D’Reem Hair”. In 2013, he also launched his shop Fusey in Brentwood, however, the shop was closed after three years. Apart from this, he also launched aftershave for men and perfumes for women. In 2017, he came up with his clothing line that was titled DAFDEA.

Joey was first engaged to TOWIE cast member Sam Faiers but after a lot of drama they finally split up in 2014.

Remember where you came from…… pic.twitter.com/Hqu3zuhTyP

Who is Joey Essex Dating?

Joey Essex is currently single and is not in love with anyone. He recently broke up with Brazilian model Brenda Santos in late 2020. The duo began dating last summer and recently after Joey had an ugly breakup with Lorena Medina. Joey and Brenda were very fats in their relationship and that might have been one of the reasons why they broke up. As soon as they came into a relationship, Brenda moved into Essex’s home and became familiar with his peers. However, they broke up after everything in October and the reason for the breakup was that they have spent so much time together and now it is not working out. 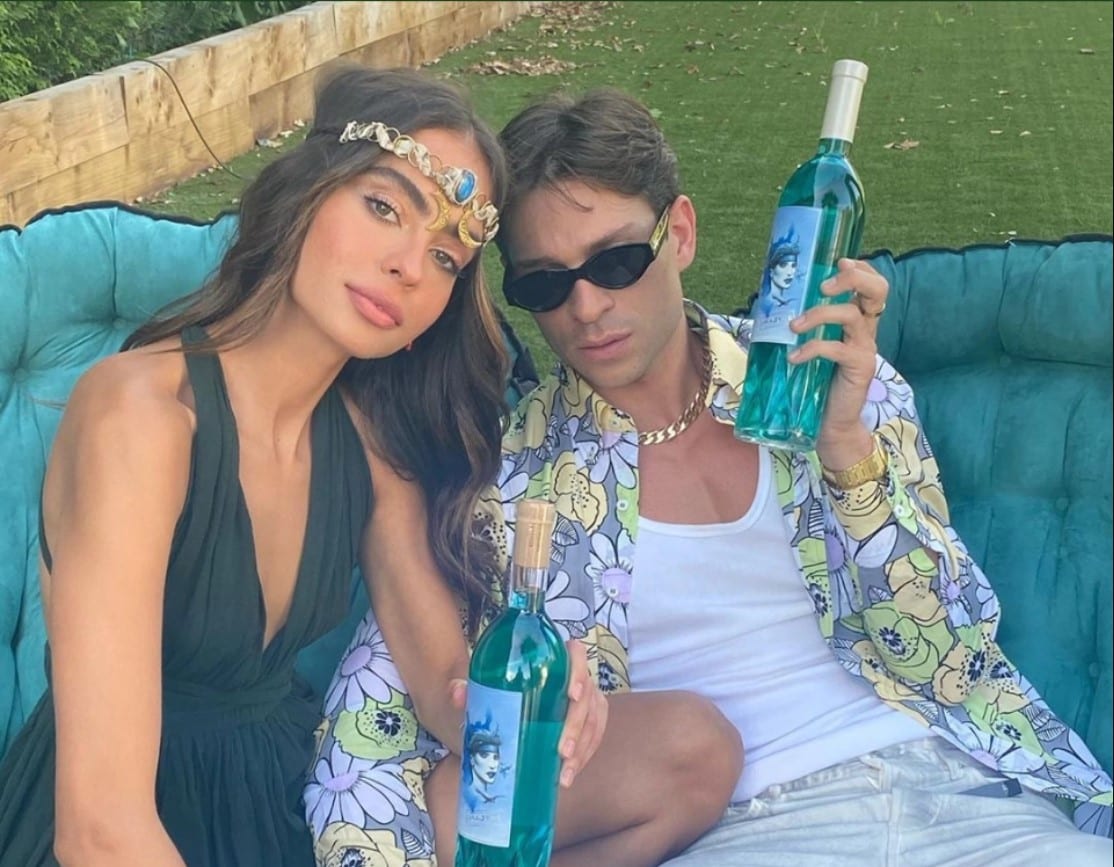 Joey likes to be in a relationship and since 2011 there has been not a year when he was not dating someone. But, even after 6 months of his breakup with Brenda, Joey is not spotted with anyone else yet. Therefore, he is probably available and currently enjoying his singlehood.

Well, Joey has numerous relationships before he dated Brazilian model Brenda. He was first linked to Sam Faiers. Luckily, the rumors were true and the duo was dating in 2011. But, unfortunately, their romance lasted for only a few months and they dissolved their relationship over a phone call. However, after some time they realized that they still love each other and want to be together. In 2012, Joey even proposed to Sam and she even said yes. But destiny had other plans and they had fought on the TOWIE trip. Joey then kissed her childhood friend and they broke things off.

After breaking up with Sam in 2012, Joey in the same year dated Amber Turner. Amber was 19 at that time and whispers said that they got together when Sam and Joey’s relationship was on break. Later, Joey dated Amy Willerton(the winner of Miss Universe Great Britain) in 2013. They came together while shooting “I am a celebrity” and as the show was over, their relationship was also dissolved. After a break of one year from any kind of relationship, Joey dated Charlotte Stanchfield in 2015. He later dated Stephanie Pratt but their relationship did not work because of distances in 2016.

Joey dated Gorgie Purves in 2017 and sources that the couple is going strong. But the couple decided to split up after a year. In 2018, Joy started getting snapped with Ellie Brown, but, nothing worked out. Joey and Lorena also dated and their pair was loved very much. However, Joey in an exclusive interview said that he dates girls because he is bored and now he wants to settle.