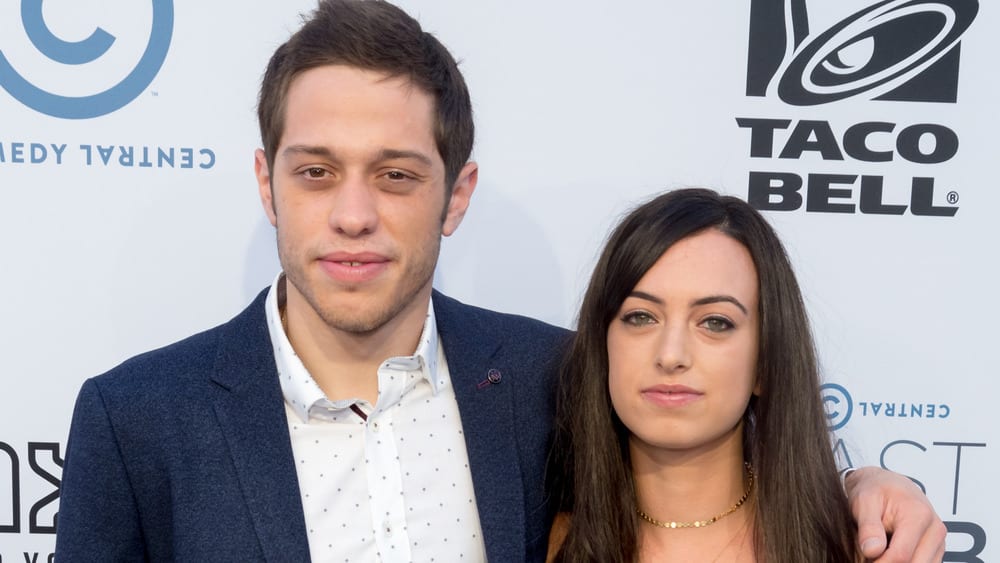 Series creator and writer Cazzie David hails from a celebrity family. Cassie David is the daughter of actor and co-creator of the iconic comedy sitcom Seinfeld. Cassie David recently made headlines after being the newest addition in the upcoming third season of the popular Netflix series The Umbrella Academy! According to reports, these five actors will be the Sparrows which, as fans saw in the second season finale will the new class of sorts who are enrolled at the brand the new Umbrella Academy and might against the existing one. Well, sprightly such an interesting new addition we are sure the new class will soon be in session!

Apart from having a successful career for herself, Cassie David is also a writer and has published her first collection of essays titled One Asked For This. She also co-created and starred in the web series Eighty-Sixed as well. Apart from her professional accomplishments, the young celeb made enough headlines and grabbed media attention after she dated comedian and SNL star Pete Davidson. While the romance came to a tumultuous end, the relationship and the following split grabbed enough attention from the paparazzi.

Who Is Cazzie David Dating? There’s Some Major Dating Rumours With John Mayer!

After her tumultuous split with long-time boyfriend, Pete Davidson, it seems like Cazzie David might have a new man in her life: it is none other than John Mayer! The two were spotted earlier this month at dinner, and media tabloids soon speculated dating rumors. 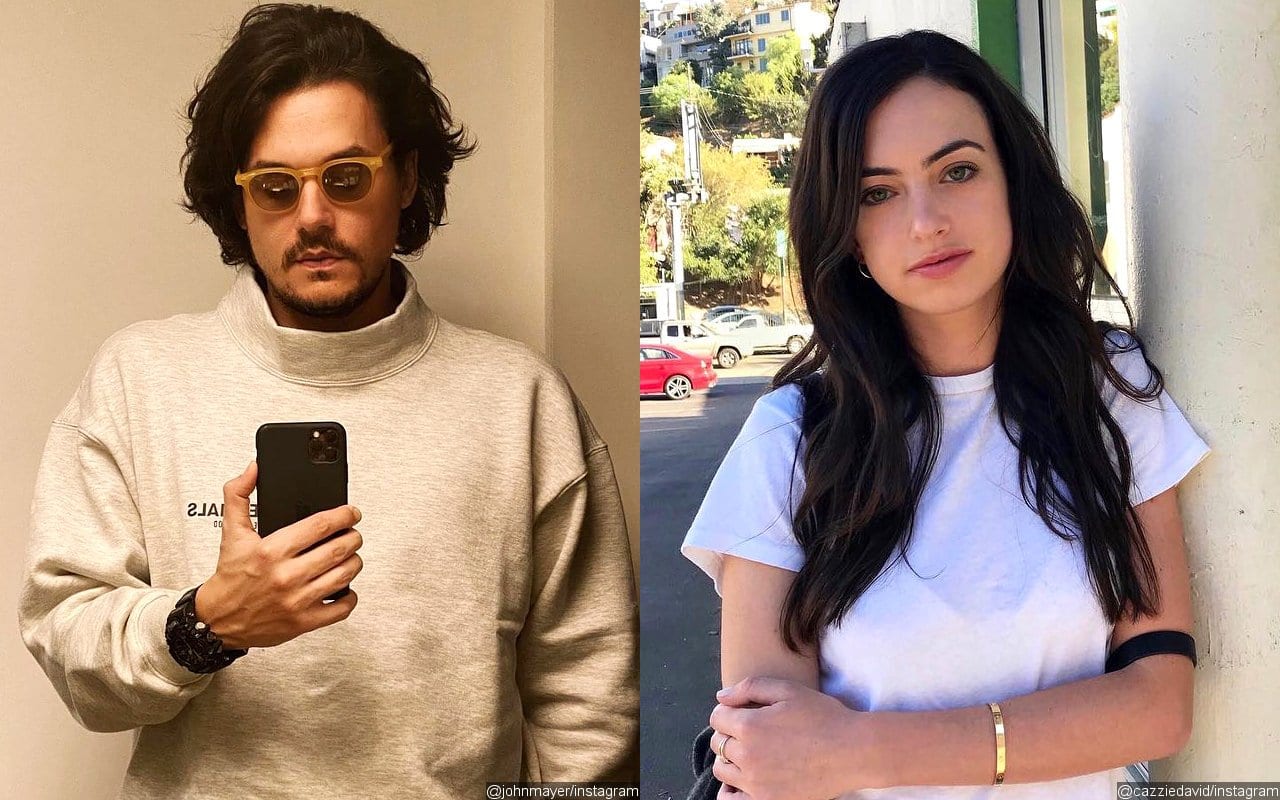 However, now these rumors are getting all the more concrete with the singing sensation putting up a sweet post for Cazzie. Cazzie later reposted it on her Insta stories. This is not the first time the two have sparked dating rumors. John Meyer once invited Cazzie to his Instagram Live show Current Mood back in 2018. Fans couldn’t help but notice that the two were quite flirtatious. However, some claim that they are just good friends and nothing more than that. The birthday wish where the singer talks about caring for Cazzie a great deal says a whole different story!

For more, also read Pete Davidson Net Worth: How Much Does He Earn From Saturday Night Live?

While Pete Davidson is known for his string of flings and relationships, the SNL star was in a relationship with Cazzie David for two long years. While the relationship came to a shocking end, Cazzie went on to spill some major beans in her book, No One Asked for This. Cazzie David revealed that her breakup with Davidson was a pivotal moment in her life and that writing about it in the book caused her a ton of anxiety. The relationship was over, but she soon got to know about Pete dating Ariana, and the discovery was heartbreaking for the writer. 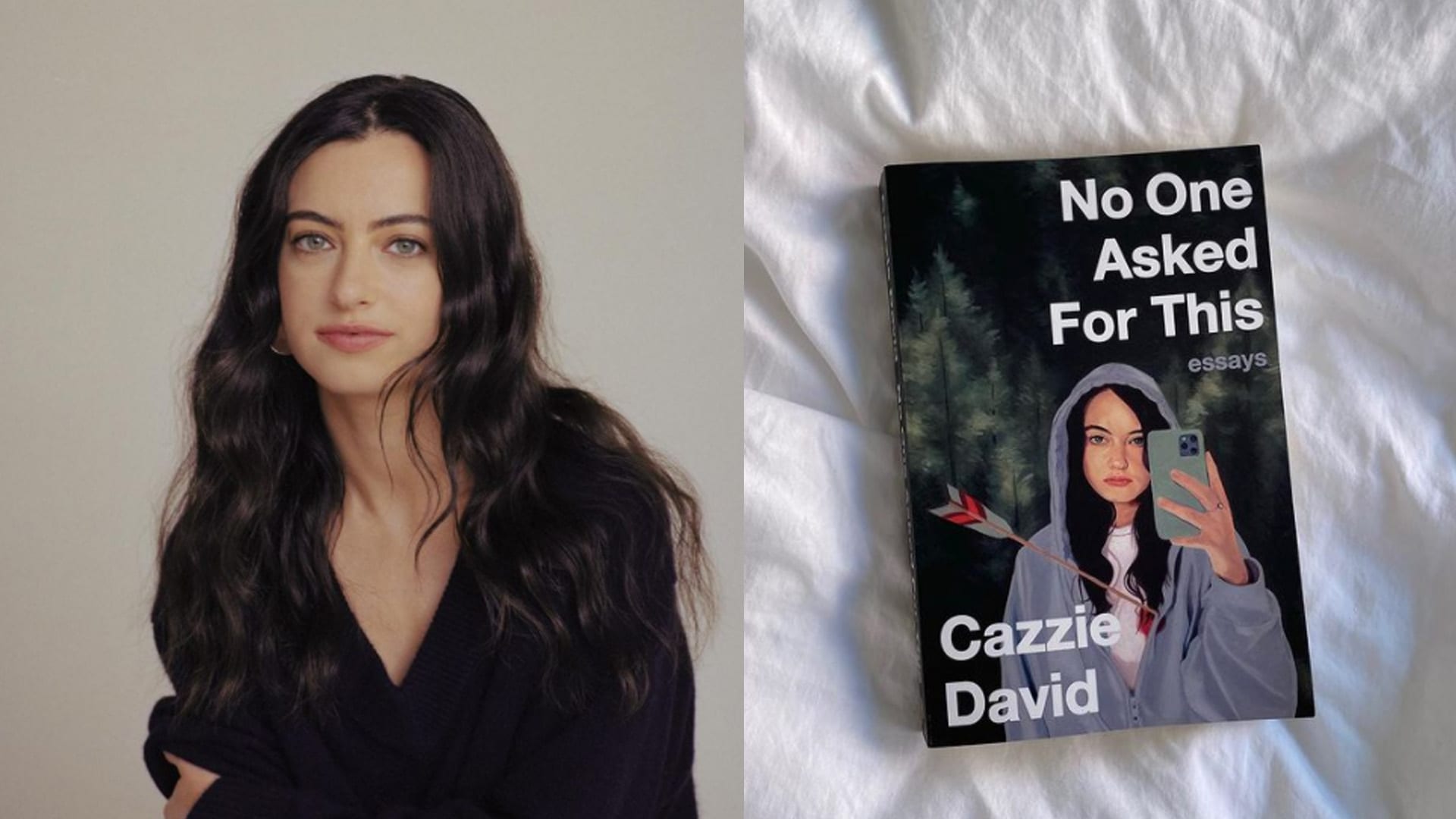 Things were so serious between the two that Pete did several tattoos that reminded him of Cazzie along with her name on his ring finger. Initially, Cazzie thought the breakup was a big mistake. However, within days she got to know that her ex has already moved in and had even covered her tattoos as well. The young writer and actress confessed that she was so devastated by the shocking discovery that she shook uncontrollably. Cazzie also revealed that Ariana Grande fans bullied her, and that took a toll on her mental health.

The Umbrella Academy Star Was Spotted On A Dinner Date With John Mayer!

However, soon after Pete and Ariana’s short-lived romance and engagement came to an end after five months, Cazzie and Pete became friends again. Believe it or not but, Cazzie even mentioned Pete in the acknowledgment section of the book, saying his bravery inspires her and their friendship means the world to her. The two are on cordial terms, and the bitterness might have ended as the two have moved on for good.

CAZZIE DAVID will play JAYME, a loner with a fear-inducing snarl you’d be wise to avoid at all costs. She doesn’t say much because she doesn’t have to. pic.twitter.com/l17wZ50ar8

Amidst all the rising dating rumors with John Mayer, Cazzie David is going to have a busy year as she is all set to join The Umbrella Academy with four other new additions.