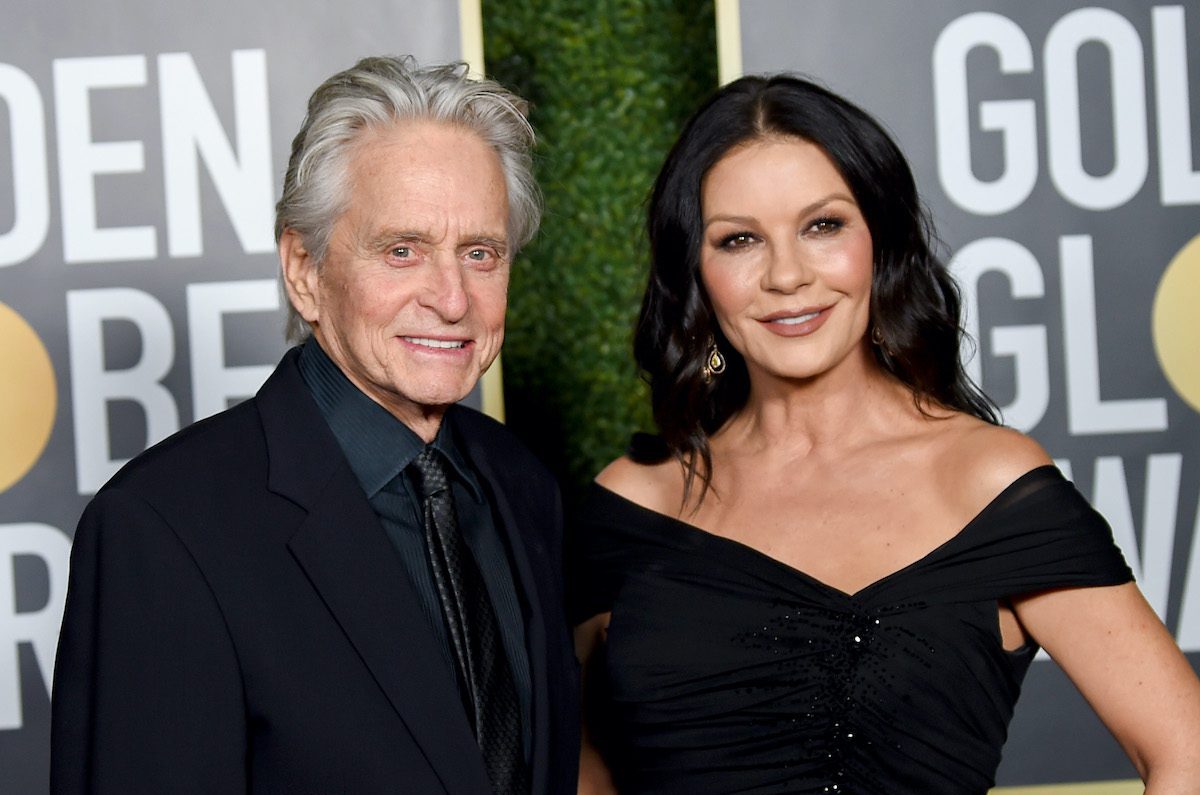 Here, we will find out Who Is Catherine Zeta-Jones Dating. Welsh actress Catherine Zeta-Jones is beauty personified! The actress had portrays some impressive roles over the years.  The actress bagged the Academy Award for the Best Supporting Actress for her role in the magical Chicago. Her portrayal of the vengeance-filled pregnant woman in Traffic went on to become a critical success. The actress was recently seen in the hit drama series Prodigal Son.

The Academy and Tony Award winner has initially come to recognition after playing the female lead in the hit-action flick The Mask Of Zorro. Catherine Zeta starred in the black comedy Intolerable Cruelty.  The actress has been a strong advocate of mental health issues and has opened up about her struggles over the years. She stepped up and talked about her struggles with bipolar disorder. The Mask Of Zorro stunner recently launched her line of footwear. Let us find out all about Who Is Catherine Zeta-Jones Dating.

Who Is Catherine Zeta-Jones Dating?

Like her successful career in Hollywood, the actress has a whirlwind roommate and a beautiful marriage with legendary actor Michael Douglas. Their love story is straight out of a fairy tale, and the actor has recalled how he was smitten right from he saw her in The Mask Of Zorro. The actor soon managed to ask his assistant all about the stunner, and he soon met her for drinks. That is how their whirlwind romance started. The whirlwind romance took a life-altering turn as the pair tied the knot in 2000. 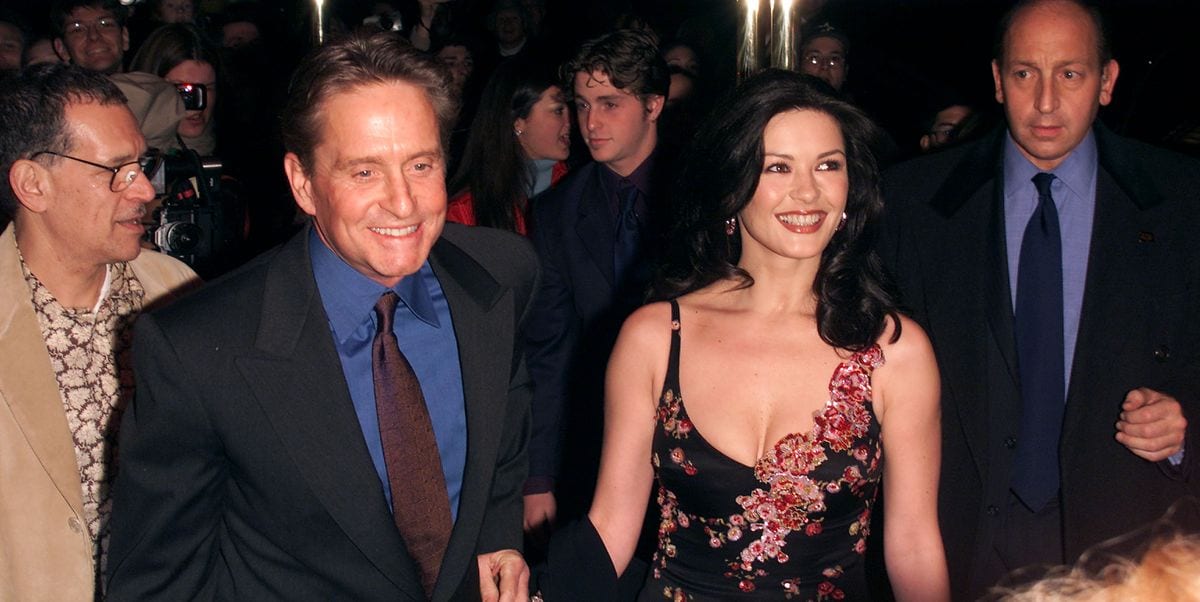 After so many years of marriage, media tabloids soon reported that the pair might be parting ways and are heading for a divorce. The pair did separate after 13 years of marriage as insiders claimed that they were taking some time apart to evaluate and work on their marriage. However, they soon found their way back to each other after eight months of separation. The actress has opened up about how resentment is harmful to any relationship, and it should be out sooner.

Also Read: Which Character Did Toby Kirkup Play in Peaky Blinders? The Sudden Death of The Actor

Catherine Zeta-Jones Shares The Secret To Her Happy Marriage!

The Chicago actress recently spilled the beans of her long marriage, and what makes it a successful one! Well, as she states, it is constant in love and respect, and they have never, ever lost their sense of humor. The pair also seem to enjoy each other’s company. Followers have often seen the star spring a bit of public display of affection on social media time and again. The pair is not holding back when it comes to putting those mushy moments out there! Have a look at this newly released post as the actress made a huge announcement on social media.

Catherine Zeta-Jones did admit that in any other marriages, their marital bliss has also hit a few bumps as well. However, they have always respected each other’s space, and their humor is just long-lasting! The actress recently took a trip back in time and uploaded a never seen picture of Michael Douglas. He surely looked dapper in the black and white frame.

It seems like the actress has a nice announcement to make, and she could not hold on to her excitement any longer! She recently took to social media to introduce her Activewear and Footwear along with her homeware line, Casa Zeta-Jones! As Catherine Zeta-Jones makes the announcement, she promises that these products are all about elegant comfort and versatility without sacrificing style. 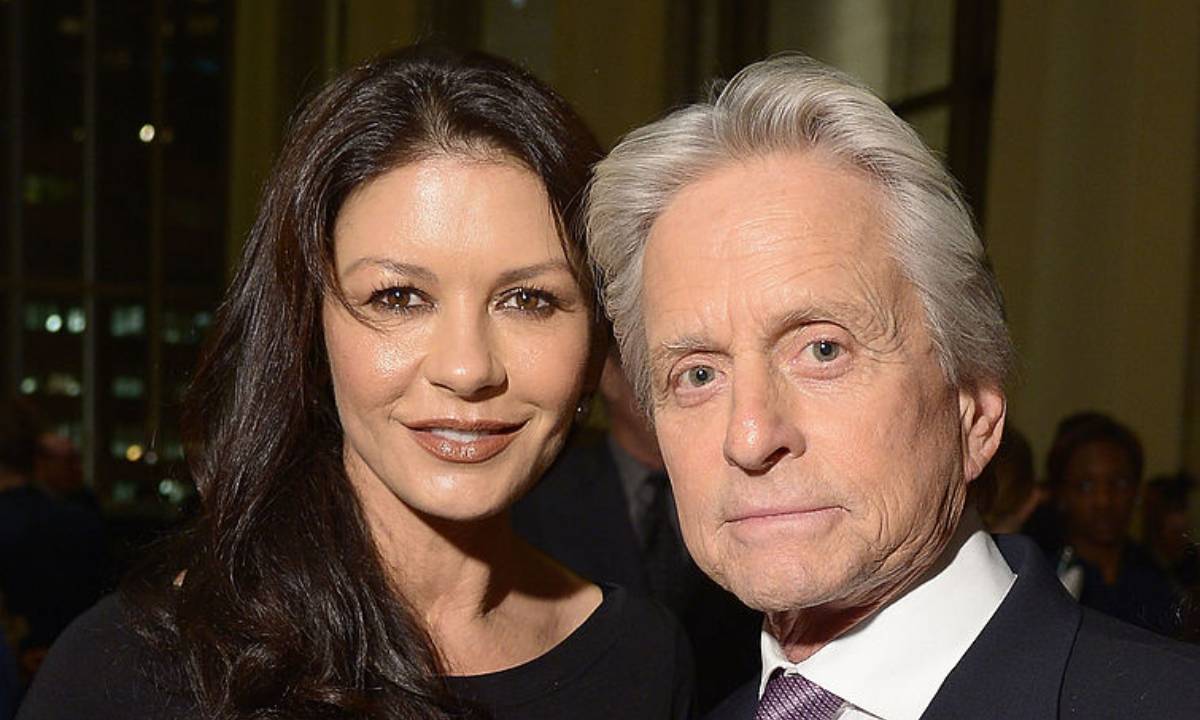 Who Is Catherine Zeta-Jones Dating

Michael Douglas also gave his wife a huge shout-out and penned down a heartfelt note like a doting husband. The actor said that Catherine had worked hard on this brand, and much of her heart has been poured into this project. Fans also hyped her up and congratulated her on this newest venture. The star has an official Instagram page solely dedicated to the official business venture. Catherine Zeta-Jones is seen wearing some of the items from her lifestyle brand, and they surely look super comfy.

Also Read: Ryan Oubre and Wife Clara Berghaus Divorce: What Do We Know?