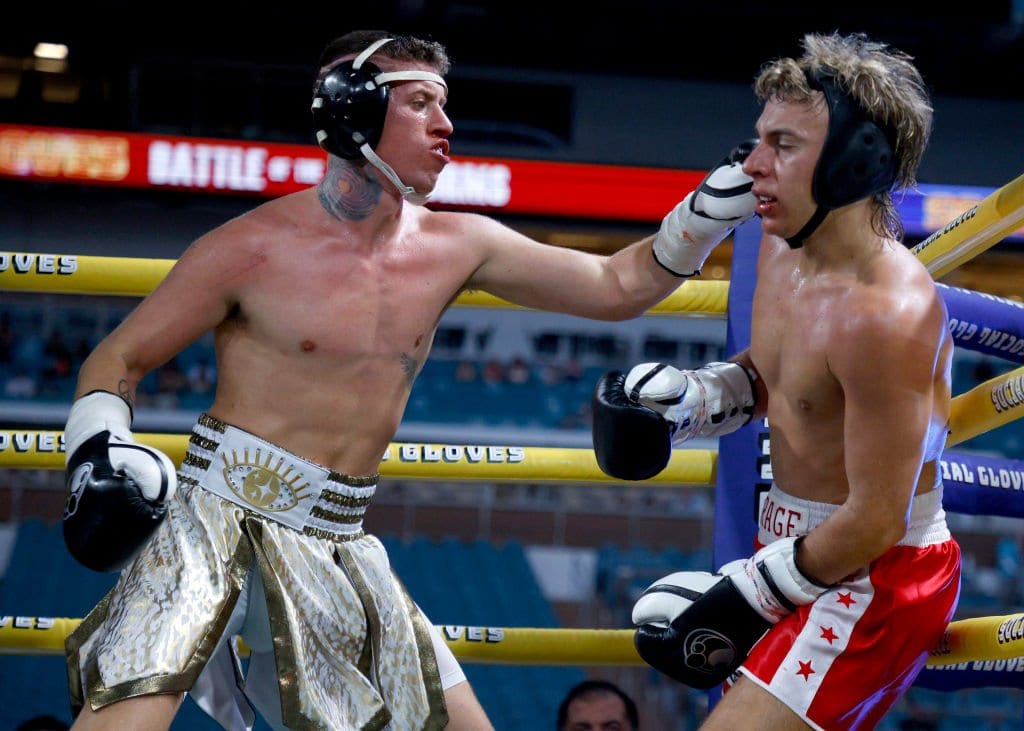 Ever since Youtube Vs. TikTok fight announced an interesting boxing match. Everyone is asking Who Is Catherine Paiz’s Brother – Ryan Johnston and Cale Saurage’s Fight. So, to start with, Catherine Pairz’s brother Ryan Johnston is a content creator as well. He and his girlfriend own a Youtube channel named Through Our Eyes. His youtube content is mostly centered around his two daughters and his family vlogs. He was one of the most competitive members of the Youtube Vs. TikTok fight. He challenged Cale Saurage for an open fight. And ever since, the authorities gave a green flag to the Battle of Platforms boxing matches, Ryan is waiting to knock off Cale. Cale and Ryan’s fight was the most viewed fight in the boxing matches. 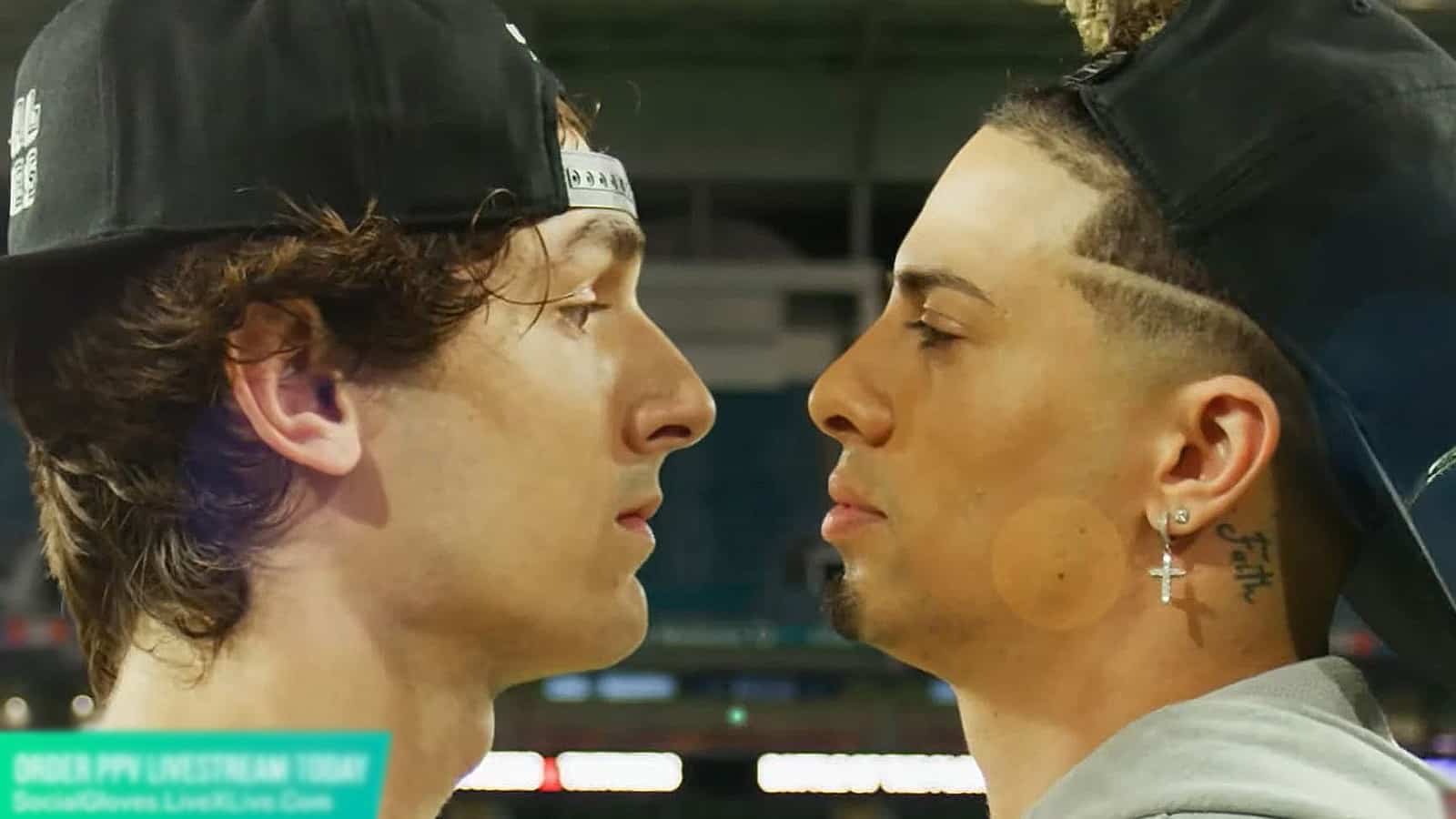 Out of all the matches in the Boxing tournament, Catherin Paiz’sbrother Ryan Johnston is ruling the heart of the fans. He already had a very concrete fanbase with 2 million followers on his Youtube page, but he must have gained a good deal of followers after the fight because Ryan Johnston was on fire.

Catherine Paiz’s brother is Ryan Johnston, who recently fought with Cale Saurage. The fight was so interesting and so competitive, and Ryan’s haterade for Cale made it even more happening. It was not about who will win. It was about will Youtube enslave Tiktok or TikTok will wear the crown of victory. And guess what. Youtube enslaved Tiktok when Catherine Paiz’s brother Ryan Johnston won the fight with Cale Saurage.

Ryan scored the eight-counters for continuous three-rounds. He used a very basic and simple strategy where he saved his energy for the last round. Many of his punches and strikes landed on Cale as Ryan planned it to. Ryan again scores eight counters in the fourth round. And finally, in the fifth round, he knocked down the TikTok team and Cale Saurage. Ryan kept his word of knocking Cale down. And now he was a more concrete fanbase than ever.

Ryan Johnston Is An All In One Package

Ryan Johnston impressed everyone with his amazing boxing moves. And no one knew that youtube has moves that can knock off a full-grown man. We can say Ryan Johnston is full of surprises. He is also an artist who made sketching videos. He also takes up sketching challenges where he draws a perfect draft in a given period of time. And guess what, he nails whatever he does. Ryan Johnston is a loving father, an amazing youtube, an amazing artist, and obviously a skillfully trained boxer.

He took boxing training while he was in high school, but he discontinued boxing due to a lack of passion and time. But when he got the opportunity to put his skills to use. He went back to the gym, worked those abbs, and he was all ready to knock off his opponents. Ryan’s Instagram followers describe him as a family man because his post centers on his two adorable daughters. He cherishes their presence. And he just proved to the world not to mess with his daughters or family otherwise. Daddy will knock them off. So, we can say he is an all-in-one package with good looks, a creative mind, and a loving heart.

Ryan Johnston has a very concrete fan base even before the Battle of Platforms started. He has around 2 million subscribers on his Youtube channel, and his videos hit more than 24 million views on average. His videos are mostly vlogging about how he teaches stuff to his daughters and how they maintained Covid protocol. Ryan’s girlfriend is also a part of his Youtube channel. She is an Instagram model and digital content creator.

After Ryan won the boxing matching at the Battles of Platforms, the demand for his pencil sketches had been increased. He said that he used to sketch for fun before the match, but now people are offering him thousands of dollars for his sketches. He said he never thought he would receive such expose because of the fight.