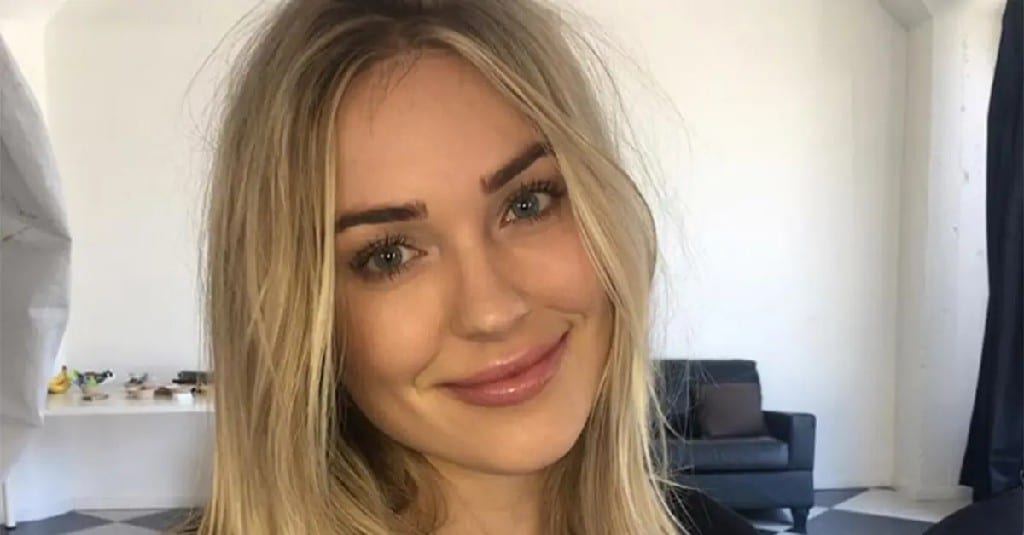 After the recent apology and coming out as Gay, Colton Underwood, along with his ex Cassie Randolph is in the news all over again. Cassie Randolph is a speech-language pathologist. She transitioned from starting off as a substitute teacher to a reality TV star. Then eventually appearing on several reality talk shows before being cast on the twenty-third season of The Bachelor. The 2019 edition of the series starred former professional football player Colton Underwood. He ended up crowing Randolph the winner without proposing and only accepting the final rose. The win saw Cassie Randolph booming in popularity, eventually becoming an internet sensation with over a million followers on Instagram.

Well, we are already aware of Cassie Randolph, and her relationship that started on The Bachelor with Underwood. It’s the most obvious one. Especially with the fact that is the show is meant for the same purpose. A new update arrived recently when Underwood joined Good Morning America. He came out as gay and apologized to Randolph for all the things that happened in the past.

With that in mind, since the fairy tale story of Cassie Randolph and Colton Underwood is over. Who is she dating currently? So here we are, taking a look at who Cassie Randolph is dating in 2021 and her past relationships, and their timeline. So let’s begin.

Who Is Cassie Randolph Dating In 2021?

Cassie Randolph is rumored to be dating Brighton Reinhardt in 2021. He is 23 years old and a model and a singer by profession with around 87k followers on Instagram. Reinhardt sees Music as a career moving forward. During an interview with Men’s Fashion Post, Reinhardt talked about how modeling opened doors for him into a creative mindset. He is more confident than ever before. All thanks to modeling, he learned to never be hard or take himself seriously more than required

The magazine also shared some more insight on Reinhardt. He suffers from a bone disorder as in congenital pseudarthrosis. To the time he turned 21, he went through 17 surgeries. Music gives him the much-needed peace of mind to escape the mental and physical toll on his body. 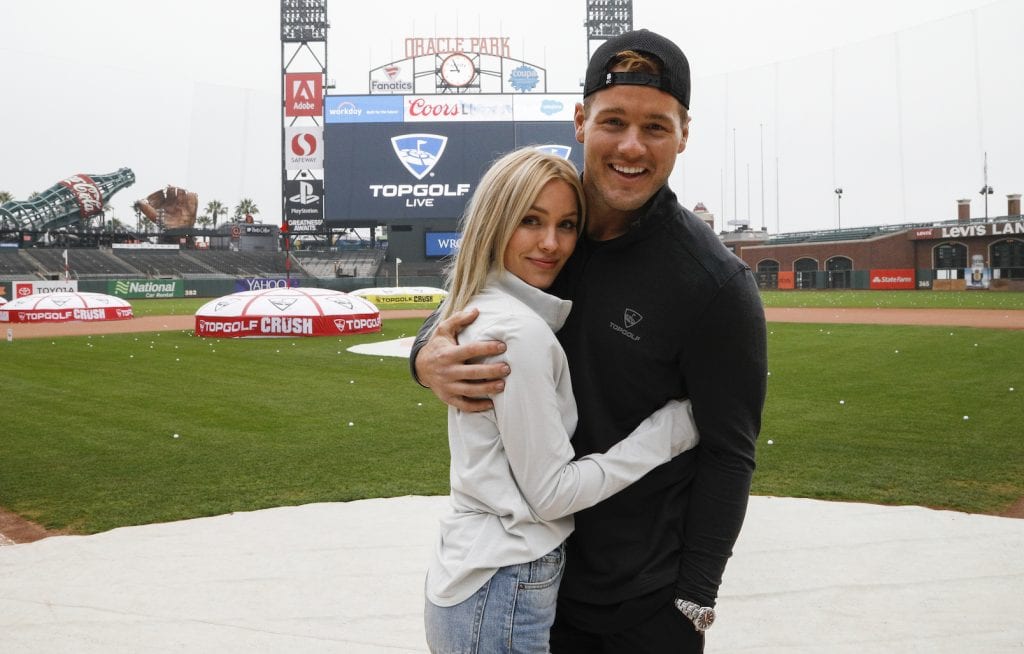 Cassie Randolph and Brighton Reinhardt’s dating rumors have been in the air since 2020. But rumors are rumors until both parties confirm the news officially. Reinhardt denied dating Randolph when the model/singer was asked about it. He stated that Cassie is a close friend of his. They have been close friends for over four years now, and all his brothers and family are also close with Cassie and her family as well.

There was a time when Reinhardt released a song called Creep in January of 2021. Fans speculated that it talked about Cassie and her relationship with her ex Colton Underwood.

Before The Bachelor, Cassie Randolph dated professional basketball player Caelan Tiongson for five long years. Later on, joining the cast of The Bachelor, Cassie lit an immense spark on the day she met Colton Underwood with a box of butterflies. The show progressed as Cassie, and other contestants got their time to get closer to Underwood.

Despite having a good pace, Cassie realized she isn’t ready for engagement. She made an exit in the ninth week of the show. Cassie’s exit left many stunned and Underwood heartbroken. Colton thought she is the one. He jumped over the fence and left the show to bring Cassie back. The act got enormous media attention. Colton convinced Cassie to give the relationship a chance by promising her he won’t propose to her. Plus, he broke up with the last three finalists just to be with her. 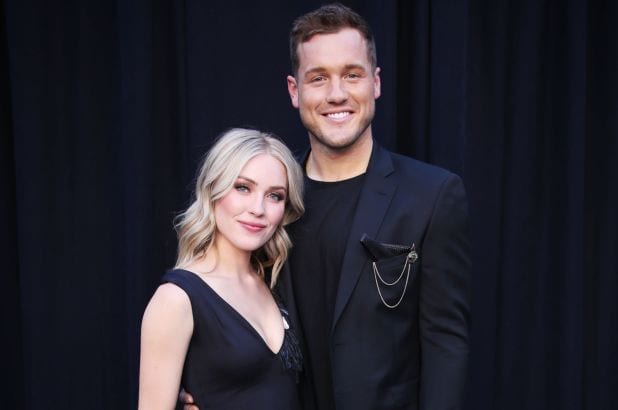 Cassie Randolph ended up winning the show. The couple was in a relationship for one and a half years before breaking up in May of 2020. The breakup turned quite messy. In the end, leaving Cassie to bring in a restraining order for Underwood for stalking her in Los Angeles outside her house and her parents in Huntington Beach, California. Randolph also claimed Underwood sending her harassing text messages and installing a tracking device under her car.

Most Recently, Colton Underwood appeared on Good Morning America. Underwood apologized for everything that happened during his relationship with Cassie. He admitted being in love with her immensely and regretted ending things messy. Thus also confessing to being in dark places and finally feeling relieved to come out as a gay.