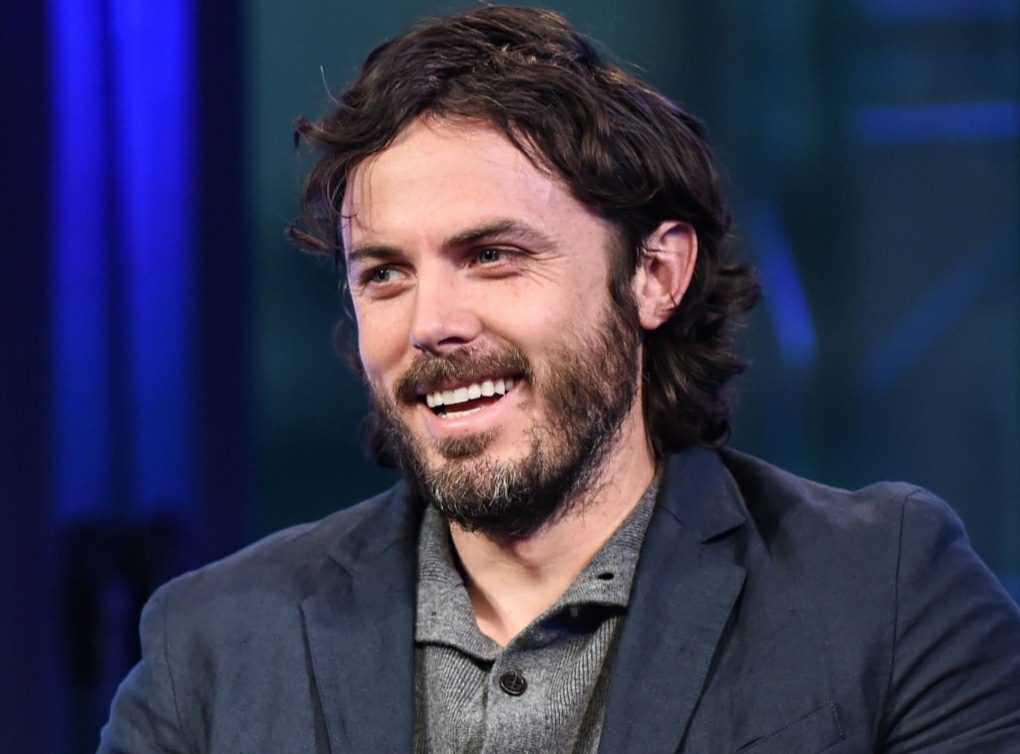 Today, we shall discuss who Casey Affleck’s Girlfriend is. What do we know about the professional actor’s love life and career? Starting from the basics, Caleb Affleck Boldt is not just an actor but also a filmmaker. Some of his noteworthy works include I’m Still Here, Interstellar, A Ghost Story, Light Of My Life, Our Friend, The World To Come, Every Breath You Take, The Old Man & The Gun, Lonesome Jim, Manchester by the Sea, and many more.

He also narrated the film Unity, which was released in 2015. In the following year, Casey hosted an episode of Saturday Night Live. Well, Lemon Sky is the television film in which we came across him for the first time as a child actor, receiving appreciation from the audience.

Knowing his versatility in his filming career, fans are interested to learn more about Casey Affleck’s personal life. The actor was previously married to the beautiful American actress Summer Phoenix. Their marriage was long-lived but didn’t last long. However, since last year, Casey seems to have found the love of his life. This year, the actor has also sparked engagement rumors with her. Fans have been wondering who has stolen his heart. Let’s dive into this article to learn more about Casey Affleck’s Girlfriend.

Also Read: Who Is Robert Pattinson’s Girlfriend? The Actor Attended Launch Party with their Girlfriend!

Talking about Casey Affleck’s Girlfriend, she is Caylee Cowan. In case you are wondering, Casey is known for her role in the television show titled Sunrise in Heaven. Some of her other works are – Bad Detectives, Frank, and Penelope, Pleasures of a Modern Woman, and Easter Egg.

Well, Casey Affleck and Caylee Cowan made their relationship official in January 2021. But, they were suspected to be sharing a romance since November 2020 when they were spotted kissing each other. The love birds aren’t afraid to showcase their relationship on social media. This year, they celebrated their first anniversary and made each other feel very special on the day.

On this note, he said, “We have gone through a lot of ups and downs this year, but how I feel about you has only gone in one direction.” In March, Casey and Caylee were spotted together in Los Angeles, most probably out for a dinner date. She was then noticed wearing a beautiful diamond ring that sparked their engagement rumors. So hopefully, they are. 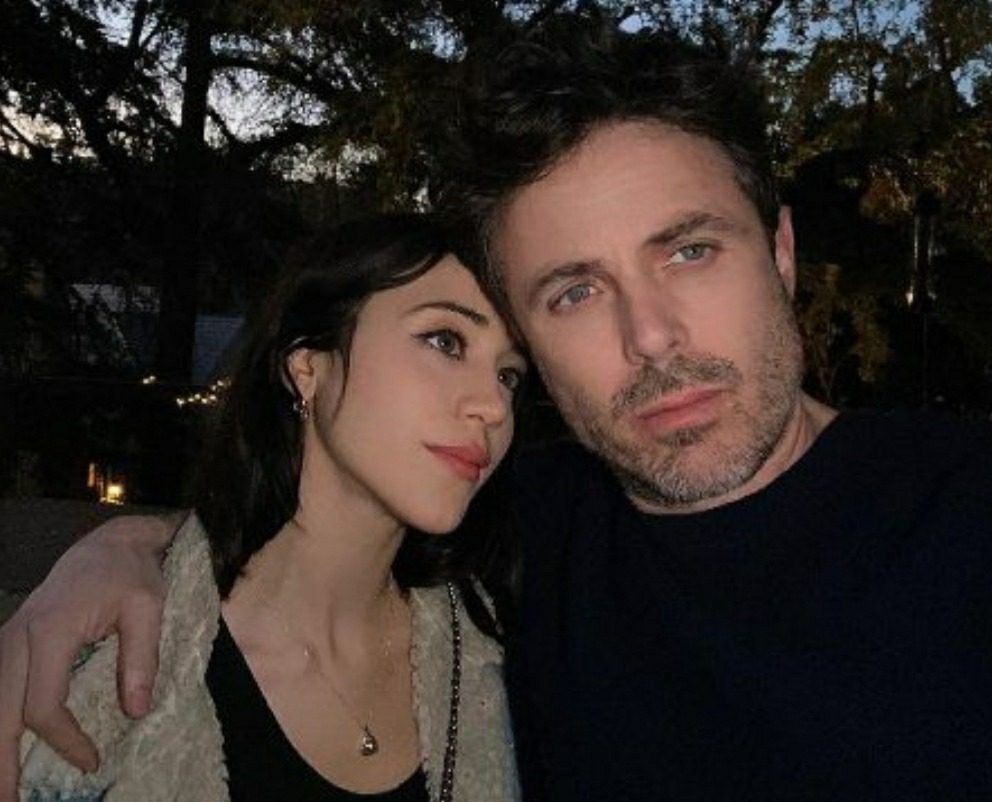 The pair have proved that age is just a number when you are in love. The actor is 46 while his lady love is 24. Knowing their age gap, some people have already commented about their disappointment. However, they have handled it very maturely by ignoring negativity and posting and keeping their fans more updated about their ongoing romance.

They are always up for gushing about each other when asked in the interviews. It seems like, both Casey and Cowan feel fortunate and blessed enough to have each other in life. Also, Cowan once made sure that she felt safe when she was with him.

As mentioned earlier, Casey Affleck was married to Summer Phoenix. The former pair tied the knot in 2006. After spending together over a decade or so, they parted ways with a mutual divorce in 2017. Moreover, they share a couple of children, Indiana Affleck and Atticus Affleck, respectively. When asked about their separation, the actor stated it to be amicable and are still in touch as good friends.

Considering you as one of Casey Affleck’s fans, the actor is currently filming for Oppenheimer, which is set to release in 2023. Also, two of his more films are about to release. The names are- Slingshot and Dreamin’ World. Not to forget to mention Casey’s next television work is titled Ascension. Well, the release dates are yet to be announced. For his versatile acting skills, Casey has been the recipient of Golden Globe Awards, Academy Awards, etc. 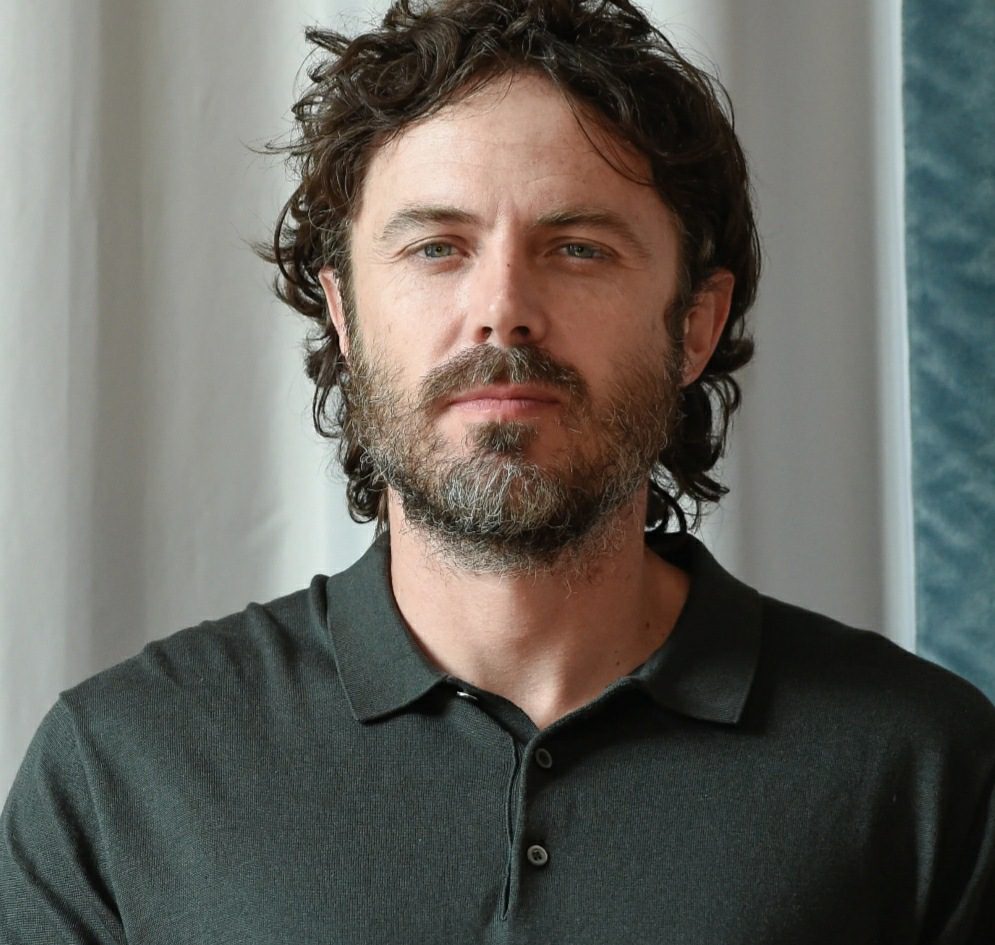 You may follow his Instagram account, having more than 39.5K followers as of now. Best Wishes to Casey Affleck for the upcoming days of his career. Hoping these mentioned works receive success as always.