Who is Cary Elwes Dating in 2021? The Famous English Actor’s Personal Life 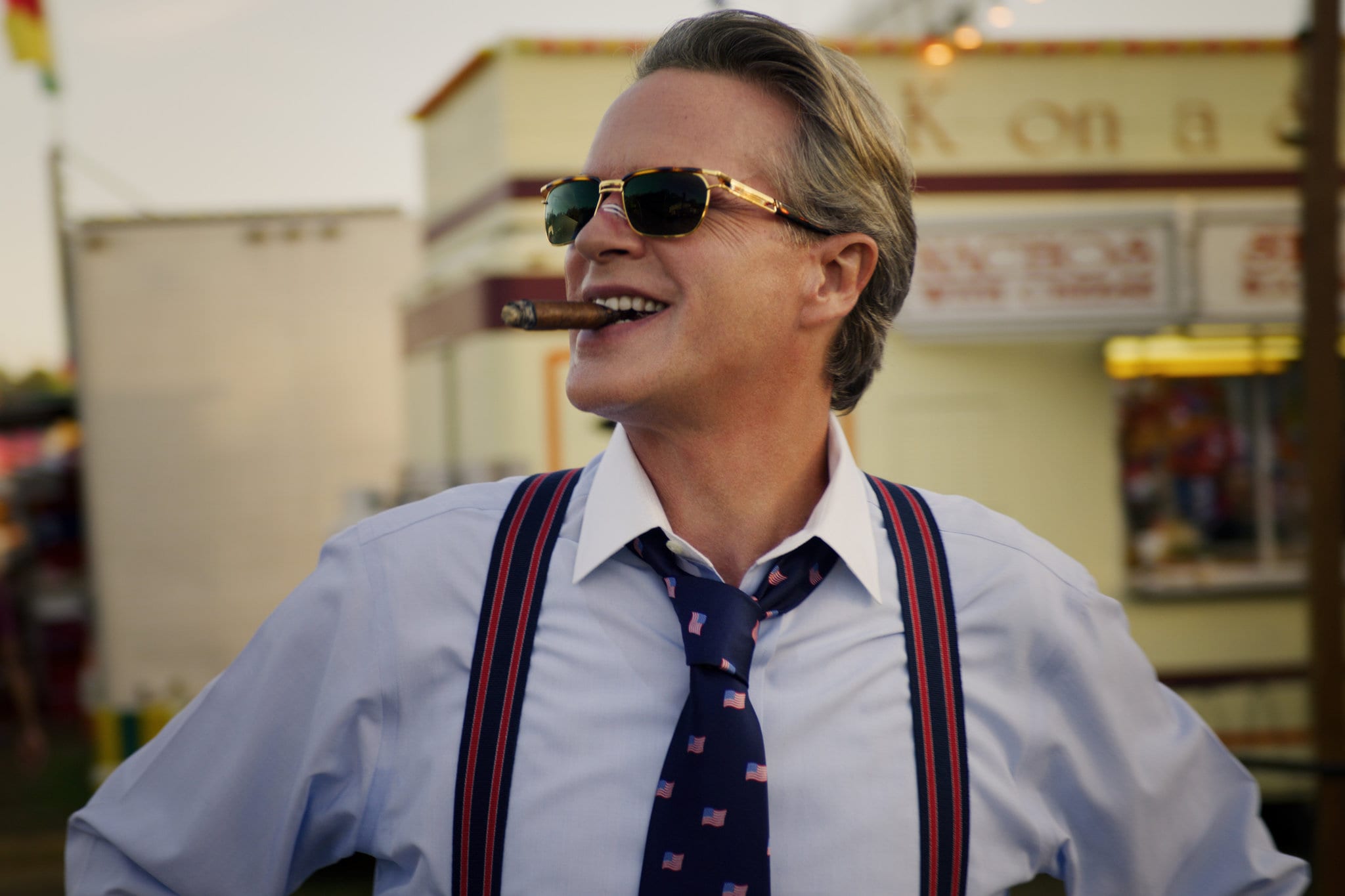 Cary Elwes is pretty popular on social media in the form of an English actor as well as a writer. His name is mostly known for some of the best leading roles in films we have seen, such as The Princess Bride, released in 1987. Then the actor was seen as Robin Hood in Robin Hood: Men in Tights which came out in 1993. He does the part of Dr. Lawrence Gordon in the Saw franchise, and we totally adore it.

Till this point in time, Cary Elwes has been a part of plenty of shows as well as films that proved themselves to be blockbusters. The actor was born on the 26th of October 1962 in Westminster, located in London. His real and full name is Ivan Simon Cary Elwes, and currently, he is 58 years in age. He has two elder siblings. You guys should also know that his stepfather happened to be Elliott Kastner. He is an American film producer by profession. Elliott was the first American who set up an independent film production studio in the United Kingdom.

Also, almost half of Cary Elwes’ family thrives in the art and bigger professions and is known in the media for a long time. While growing up, he was a Roman Catholic. He also served in the form of an altar boy at the Westminster Cathedral. Although, he has never attended the denominational schools, just like most of the men in his family have done, even his own father. It was when Cary Elwes was just four years in age that his parents finalized their divorce. His father committed suicide after that in 1975 when he was 13 years in age.

While working with the Saw franchise, there were some legal issues that Cary Elwes had to be a part of. In August of 2005, he filed a lawsuit against Evolution Entertainment, the franchise’s management firm. It was said that he was promised a minimum of one percent of the net profit that the film made. Although, the problem arose when he was not given his full payment. Later in 2010, the case got settled, and he went on to reprise his iconic role in Saw 3D. Now, given the fact that he is very famous among the fans, everyone wants to know about his dating life and personal details. Thus, if you are such a fan who would love to know more about the actor, then we have got you covered. Here, we have mentioned the details about his dating life.

Cary Elwes is not dating anyone but is married to Lisa Marie Kurbikoff. He stumbled across Lisa Marie Kurbikoff back in 1991. Lisa happens to be a very talented photographer by profession. The two were at a chili cook-off located in Malibu in California. Later, after brief years of dating and being in a relationship, Elwes finally proposed to her in 1997. She obviously said yes, and the marriage was inevitable. Now, it was in 2000 that the two tied wedding knots. Also, you guys should know that the couple has one daughter together. He is not dating anybody right now but is married to Lisa only, and the couple is going pretty strong.

Recently, we were updated by his personal Instagram account that his sister has died in March of 2021. Milica was facing Stage 4 cancer and had been diagnosed with it for more than a year now. Also, there has been a lot of political issues. Cary Elwes is a democrat. He is quite known for the feud that happened with Republican Texas Senator as well as a Princess Bride fan named Ted Cruz.

Also, we saw that he, along with a few of his co-stars from Princess Bride, reunited in order to support the cause of the Democratic Party of Wisconsin. Cary moved to the United States in 1981. Here, he started studying acting at Sarah Lawrence College, located in Bronxville, New York. While he was living there, he studied acting at two prestigious institutions. While he was just a teenager, Cary disclosed, he worked as a production assistant on films such as Absolution and Octopussy and Superman. He is quite famous in the industry for his role on Wesley and the Princess Bride.

Atul Kochhar Net Worth: How Much Does the Famous Chef Earn?

Who is Jane Seymour Dating, Is She Single Now?