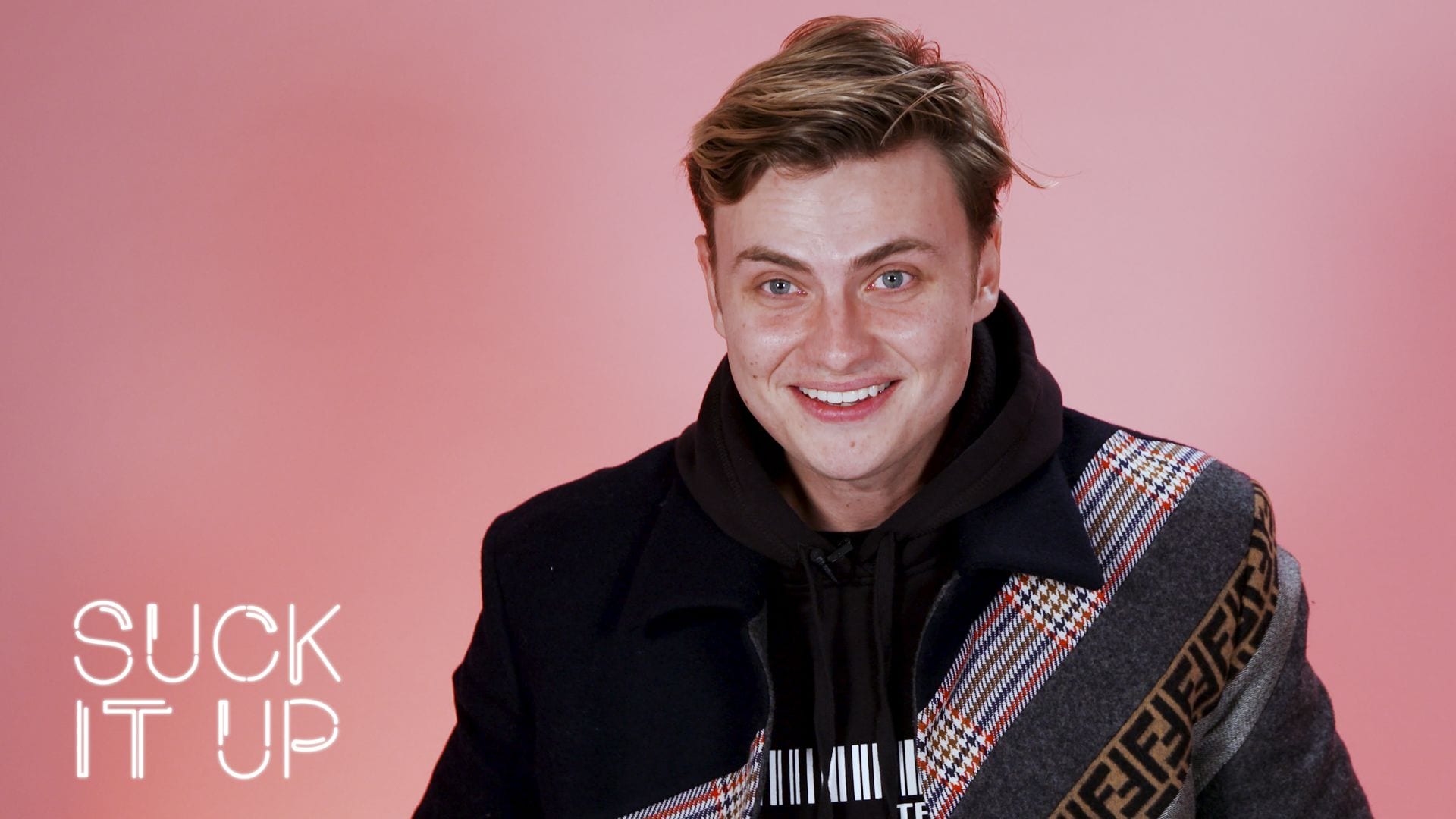 When it comes to DIY things, Carter Sharer is one such YouTuber who never fails to amuse his fans. Born on 23rd October 1993, this American Youtuber rose to fame with his creative DIY content on youtube. Little is known about his parents, but he has a brother and sister named Stephen and Grace, respectively. He is from the Scorpio Family of the Zodiac Sign and has a thing for maintaining his look and charm. Carter Sharer also has a huge fan following. His blogs are not only interesting but also innovative. In fact, he is Sharer Clan’s co-founder, along with his sister and brother. As we have come across about who is Carter Sharer, people are more interested in his dating life. It’s time now that we take a glance into his relationship life too.

Later on, he went to make the Team Rar. Currently, he is the CEO of the company and YouTube’s one-fourth sensation. He has three YouTube channels, one in his name, Carters Life, and the third channel as Team RAR. He and his two siblings are growing day by day as famous content creators. Carter begins by making his appearance on the channel of his brother, Stephen Sharer. Later on, he went to open his channel along with Lizzy Capri. The Youtuber had not revealed much about his personal life or relationships as of now.

Carter Sharer has dated only one girl till now from our presumptions and media reports. Lizzy Sharer was her name, until 2019 when they had a breakup, and she changed her name to Lizzy Capri on her Youtube Channel. Yes, along with Carter, Lizzy also has a youtube channel. The two broke up in the summer of 2019. At the beginning of 2020, Carter did The ‘Never have I Ever…’ Sour Candy Challenge, and it was amusing to see him answering questions related to his dating life. He also mentioned how they together made a video on their breakup and answers the fans that they didn’t regret making the same. 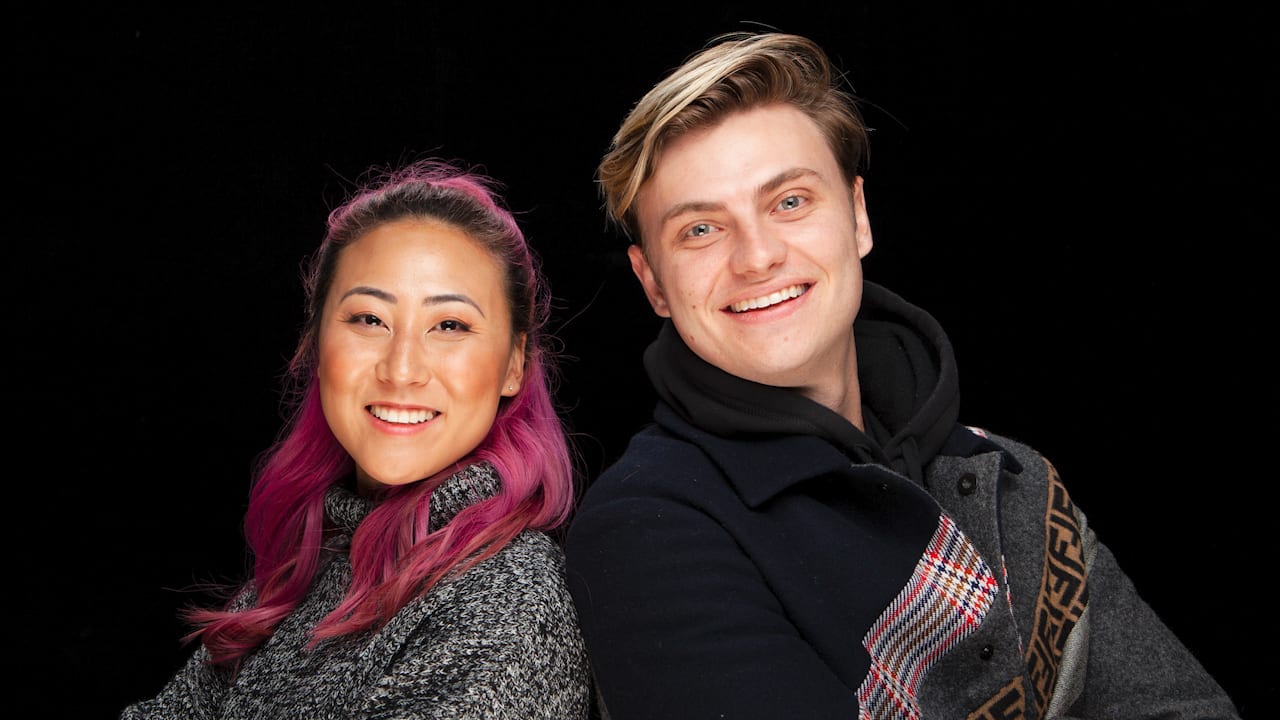 Lizzy and Carter have been in a relationship for seven years, and that’s pretty long for them to stay in such a lovely bond for years. It was in 2012 when Lizzy and Carter met in the orientation of Carnegie Melon University. Thereafter, Carter asked Lizzy for their first date, and that’s how their dating life began. In 2019, Lizzy breaks it to her Instagram fans that the two of them had decided to end their relationship because they believe they had come too far, and so they decided to move out and put an end to the same. Although the two of them broke up, they continue to create content for Youtube together. Lizzy also opened up her Youtube Channel in 2017.

Lizzy’s fans were in for a shock when Lizzy created a video for her youtube, titled ‘Meet My New Boyfriend’, where Ryan Prunty, Carter’s friend, and a fellow YouTuber, came up with Lizzy for a video. But later, Ryan broke out that it was just a prank and content for youtube. A few days later, again Ryan also uploaded content on his youtube channel, titled, ‘We Broke Up…(and my house tour, lol)’. Both of them cleared the speculations later, that they were just trying to act their youtube characters and nothing sort of relationship kinda thing. Although Lizzy and Carter are not together anymore, their fans wouldn’t want less than to see them being together again.

Who is Carter Sharer Dating Now?

Since the breakup of Carter and Lizzy, Carter did a speed dating segment with Seventeen, a youtube channel. There he picked Maggie Wise as his date. Maggie Wise is a TikTok star with almost 600 fan followers and approx 5k likes on her videos. She also is a fellow YouTuber, leaving both Carter and her fans in awe when she posted the segment titled ‘How I Became Carter Sharer’s New Girlfriend’. But later, it got revealed that the segment was a speed dating concept with Seventeen. Carter is also just as single as now unless he wants to keep his dating life private. He has pretty much kept his dating and personal life away from everyone’s eye.

Also Read: Who Is James Harden Dating, Is He Single Right Now Or In A Relationship With Jessyka Janshel?