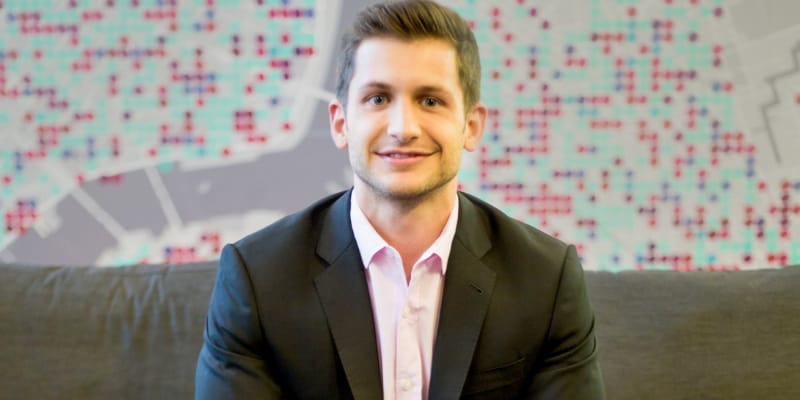 Social media went into a frenzy after NASCAR driver Danica Patrick introduced her man to the whole world with a mushy beach picture! Who is this mystery man? Well, we sure do know all about it, and you all are also going to find it out in the article given below. It seems like we have a new couple in two, Danica Patrick and Carter Comstock. While he is not from the Entertainment industry or the raving field, he has made a name for himself in the business world with the popular food delivery company Freshly. Carter Comstock has been an important advocate of wellness, fitness, and more about healthier life choices.

After Danica Patrick parted ways with long-time boyfriend Aaron Rodgers, the celebrity went on record to talk about the devastating aftermath of the breakup and how, when it comes to finding a partner, she is not ready to compromise. However, it seems like she has found her right match in Carter Comstock, and the two are seeing each other. While the racecar celeb managed to maintain a low profile, fans soon got a glimpse of Carter Comstock. Take a look at this mushy beach picture.

Carter Comstock: What Do We Know About Him?

After almost more than a year, Danica is back on the dating pool and is currently seeing the Co-Founder and Chief Innovation Officer at Freshly. Freshly is a known name in the business world and has managed to gain huge attention as a prepared meal delivery company based in New York. The couple recently made it Insta official with a mushy picture clicked at the beach followed by some PDA as Carter kissed Danica on the kiss. As soon as the picture went viral on social media, followers were soon curious to know all about this new man in Danica Patrick’s life.

While it is not yet known where these two lovebirds met but it has been reported that the two have some shared business interests as well. Danica Patrick and Carter Comstock both have invested money in a wellness brand, and some are speculating that these investing meet up might be where these two met for the first time. Danica Patrick has yet not disclosed a lot about her current relationship; we are guessing she will open up more about her mystery man in upcoming podcasts or interviews. Carter Comstock, on the other hand, has a low profile when it comes to social media.

Before dating Carter Comstock, Danica Patrick was in a relationship with NFL player Aaron Rodgers. While the two were pretty serious and even bought an extravagant Malibu mansion together, the two soon parted ways in July 2020. Danica Patrick recently opened u about her last relationship and how devastating it was for her when she appeared on the popular Running Wild with Bear Grylls show. Danica did not hold back when it came to her split that left almost everyone stunned. 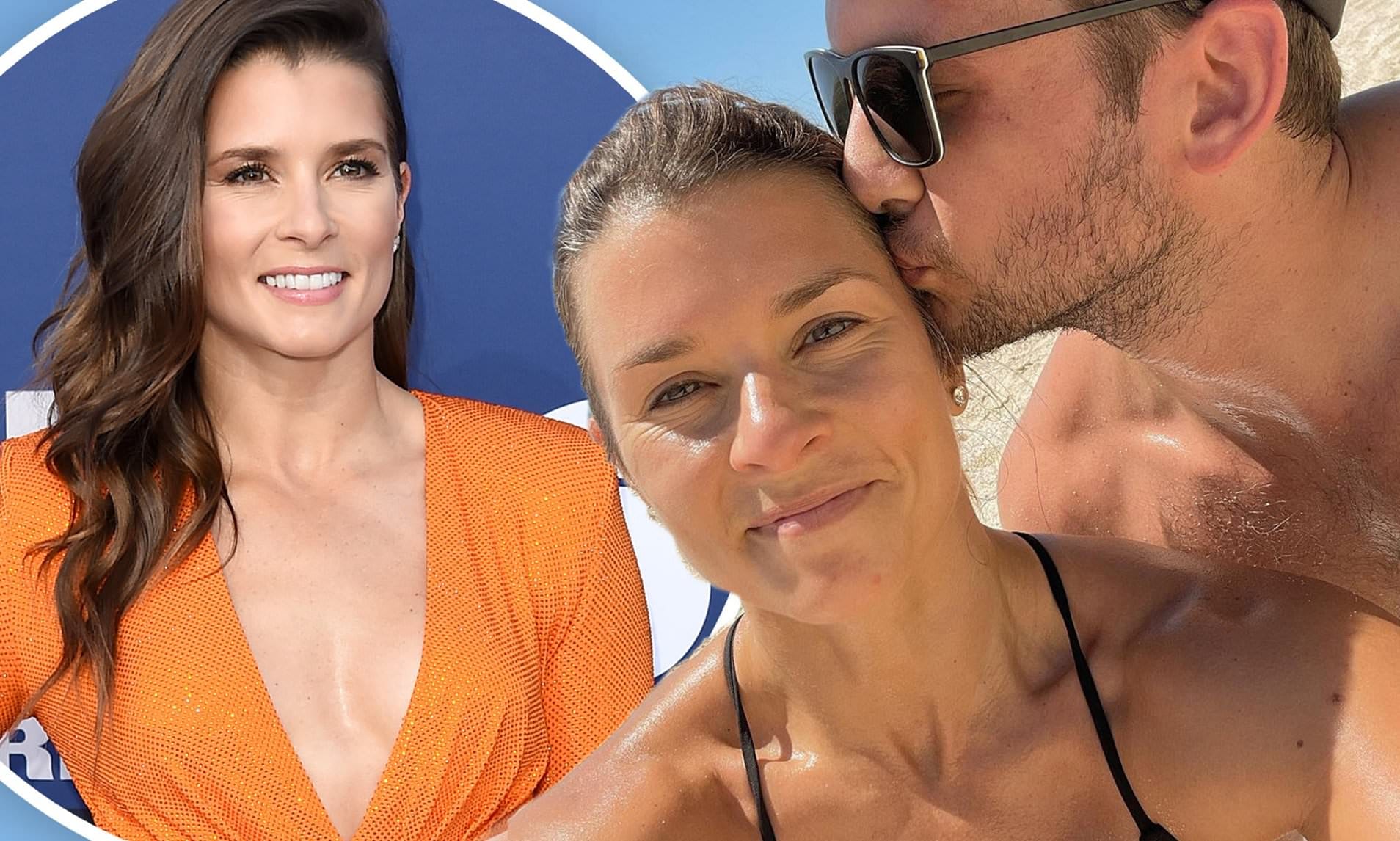 Carter Comstock has been a strong advocate of healthy eating, and that’s what Freshly is Al about. He, along with his skilled team and wellness experts, has curated food items that will help the clients to achieve optimal health. Comstock has penned down several notes on healthier eating and more about healthier life choices a well. Carter Comstock has also talked about aging issues, including nutritional supplements and hormone therapy as well.

While his business has been a huge success and has an impressive client vase as well, the business star recently came into the limelight after Danica Patrick gave her new relationship a warm social media welcome! Once the picture was out in the public eye, people were all curious about this new man in the picture. Carter Comstock is not quite active on social media. Carter has learned a lot from his father, who is a doctor who has also been an active participant in health and fitness.