Who Is Carole Radziwill Dating & The Recent Controversy? 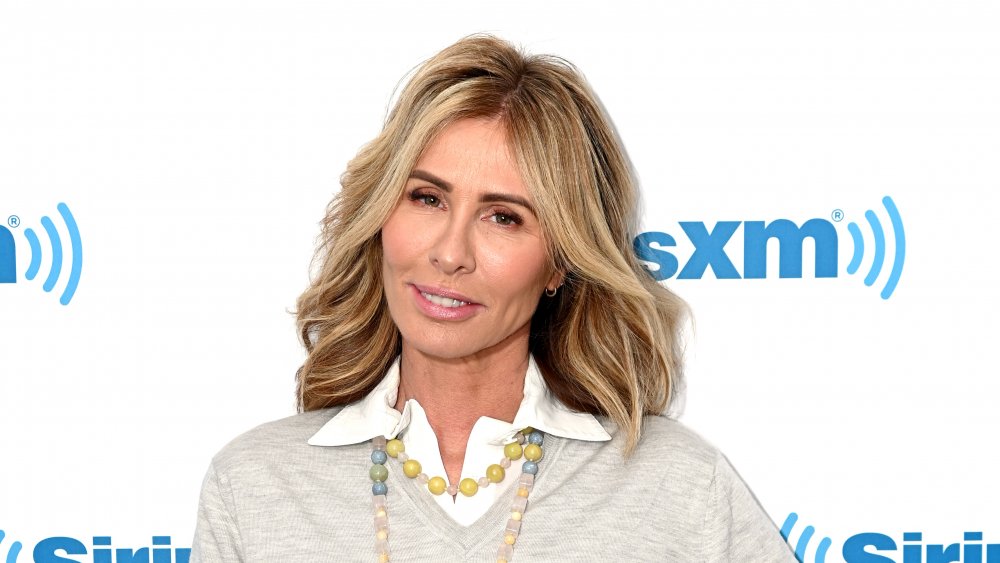 The RHONY fame Carole Radziwill’s love life has been always a topic of discussion, indeed. Whether it was Adam Kenworthy or Anthony Radziwill, her relationships have received way too much attention. So, who is Carole dating currently? Well, this article is here to deal with your curiosity, but hold on a little. For the unaware sect out there, Carole Ann Radziwill, better known as Carole Radziwill, is an American journalist, author, and television personality. Carole Ann DiFalco got the ‘Radziwill’ from her husband, which you will learn about later in the article.

Carole was brought into a working-class family. She was raised in Suffern, New York. She graduated from Hunter College with a B.A. in English and New York University with an M.B.A. Radziwill has served with a number of news organizations and publications. Radziwill has worked for several News channels and magazines. Carole Radziwill later joined the cast of Bravo TV’s The Real Housewives of New York City in 2011.’The Widow’s Guide to Sex & Dating’ was Carole’s first-ever novel published back in 2014. Working constantly for six seasons for RHONY, Carole left the show in 2018 and went back to journalism. Radziwill has also had her great share in the field of production.

She is a part of the noble family since married. Being a member of the Radziwill family, which is an aristocratic European family. Carole can be addressed as Princess, but only socially, as titles in Poland are no longer legally recognized. In A&E’s 2019 documentary, Carole opened up about the unexpected deaths of both her husband and her in-law best friends, John F. Kennedy, Jr. and his wife, Carolyn.

Radziwill began dating chef Adam Kenworthy, who is 21 years younger than her, in the year 2014. Carole’s relationship with someone with such a large age difference drew a lot of attention and unnecessary criticism. These frustrated Carole, as she stated in many interviews. Carole admitted that she had no regrets about the relationship, even though it became a big deal. Before announcing their breakup in 2017, the couple dated on and off.

Carole flatly denied it when asked whether the two still have coffee or hook up at the 2018 RHONY reunion. However, it appears that the two are still on good terms. During the 2020 COVID-19 pandemic, the exes also exchanged quarantine supplies. It was reported that the two spent quarantine together for a short period in 2020. They also posted each other on Instagram now and then after their breakup. They were regarded as the friendliest of ex-partners. Although, now, it seems very clear that they have actually parted ways and are not dating each other anymore. So, is Carole seeing somebody else now?

Who Is Carole Radziwill Dating In 2021?

Carole Radziwill does not seem to be dating anyone at the moment. In 2021, her relationship status is single. Her love life hasn’t been the subject of any recent rumors. She seems to be content with her present status as a single woman. This Real Housewives of New York City (RHONY) star is simply a single lad, not a housewife or a girlfriend.

Carole Radziwill was recently embroiled in a controversy. Radziwill posted a petition to put a stop to Colton Underwood’s latest upcoming show after he came out as gay on Good Morning America. People who support Carole Radziwill have been slamming and asking production companies to not broadcast Colton Underwood’s show after he recently revealed it and came out as gay. You must be wondering what’s the issue here.

Well, the fact that Colton Underwood participated in a reality show where he competed against other men in order to find his love lady. Since being on a show with so many women and later discovering one’s sexuality. Carole is evidently disturbed by this, and she has taken action to stop it. With the help of petitions, she was willing to get his upcoming show canceled. She believed that when he was exploring his sexuality, he hurt many women, especially his ex-girlfriend. Carole’s anger has been directed at this particular point. She believed Underwood had better choices for discovering his sexuality than on a reality show and by harming too many women’s feelings.

What is Drew Sidora’s Net Worth In 2021? The Star Singer’s Earnings

Glazer Family Net Worth: How Much The Business Family Earns?