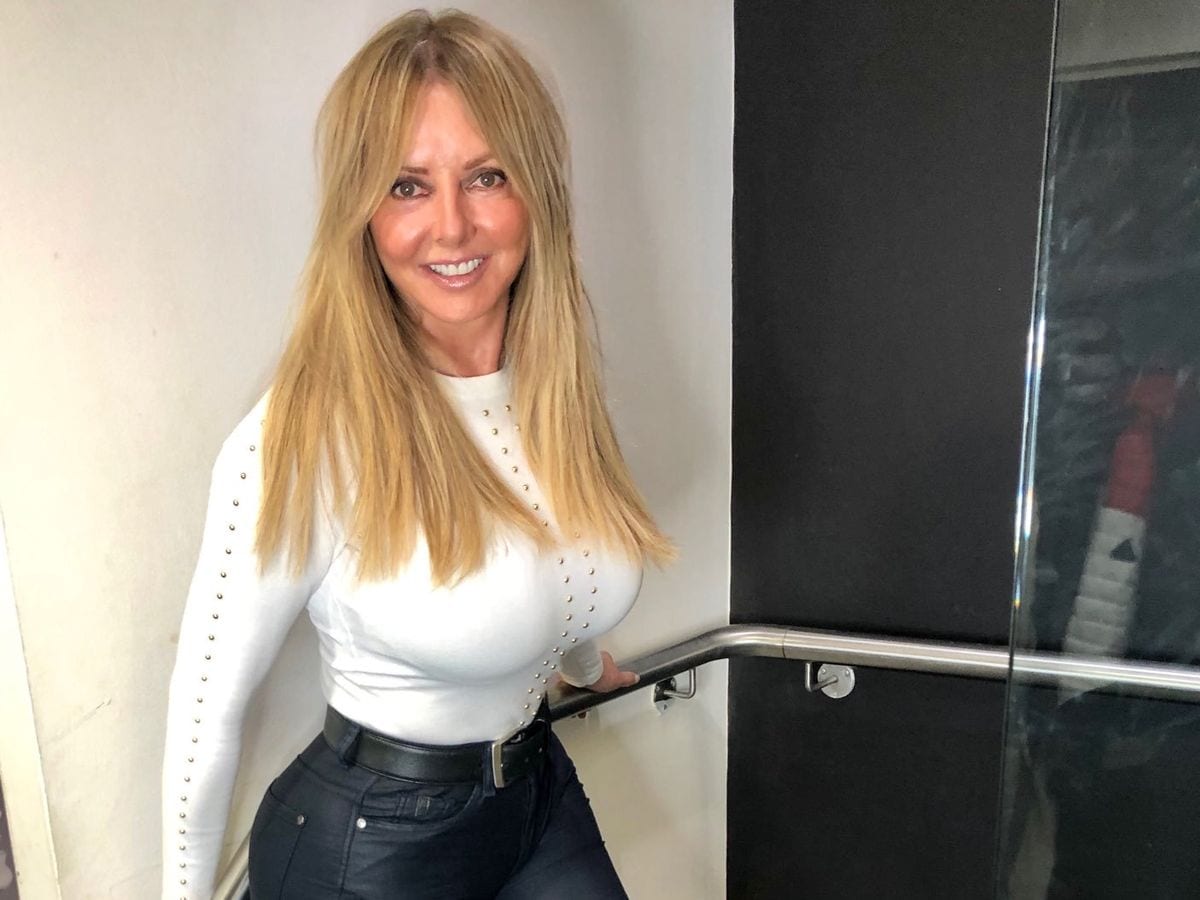 Carol Vorderman is known among the British audience in the form of a media personality. She is quite popular among the fans for being the hostess of the game show called Countdown. Carol has been a part of this journey from 1982 until 2008. Apart from her work on the television platform, she has also ventured into the business of a newspaper columnist as well as a nominal author of education as well as diet books. Every year, it is Carol who is invited to host the Pride of Britain Awards. Also, you guys should know that she has penned down several books on detox diets as well. Carol Vorderman was born on the 24th of December 1960 in Bedford, located in Bedfordshire, thus making her 60 years in age.

Carol came into the spotlight back in 1982 when her career started. She joined the Channel 4 game show Countdown in the form of a hostess. It can be considered that she has been the most consistent member of the show since it started. In recent times, she was last seen on the show along with Des O’Connor. Previously, she used to host the game series along with Des Lynam. Her longest companion on Countdown was Richard Whiteley, who was with her from 1982 till his unfortunate passing away in 2005. It was in 2008 that Carol found it apt to leave the show. 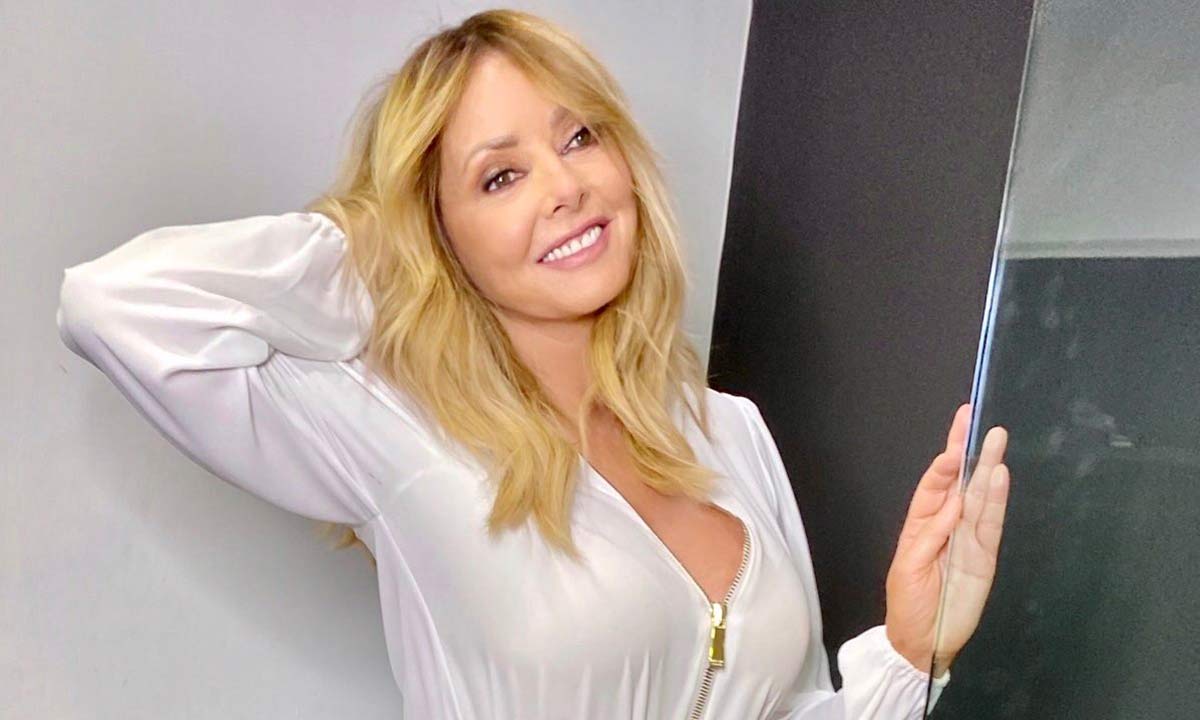 While she was still working with Countdown, Carol was a part of other host shows as well on various broadcasters. Carol was a part of Better Homes along with The Pride of Britain Awards for ITV. On the other hand, her career was pretty versatile while being a guest host on shows such as Have I Got News for You and The Sunday Night Project, as well as Lorraine. Vorderman happens to be a catholic. Her first marriage took place back in 1985. She was just 24 years of age at that time. Carol tied knots with Christopher Mather, who was a Royal Navy officer by profession. Although, they could not work their marriage out for long, and it lasted only for 12 months.

Later, Carol started dating a management consultant named Patrick King. It was in 1990 that the two decided to marry each other. Carol has two kids with King. After a long marriage that lasted over a decade, Carol and Patrick decided to go their own ways and filed for a divorce in 2000. Given the fact that Carol is so popular among the people and everyone adores the sweet lady, we are pretty curious to know more about her dating life. Well, if you are such a fan, too, then we have got you covered.

Carol Vorderman is surely dating someone but has not revealed her partner’s name. The reality TV star and the host say that she is single for the past decade. Despite her status, she is seeing someone right now and would like to keep things private. Well, we all truly understand her need to hide the relationship from the camera because of the destruction it does. Back in 2020, Carol even revealed that she was publicly harassed by photographers on the road who will not stop standing outside her home. This news was printed in a lot of newspapers across the United Kingdom. After this, if Carol decided not to reveal her personal life in the media, then it is pretty understandable.

In one of her interviews, Carol was asked about the subject of marriage. Although, she plainly deflected the whole matter. She says it is nice to be dating somebody as a chance, but she does not see walking down the aisle once again. As per Carol, she is done with marriages and probably will never get wedded once again. Last time we saw her linked to a man, it was Des Kelly. Des and her started living together in London after her split from ex-husband Patrick. The two had a beautiful relationship that lasted for five years. They split up in December of 2006. They came forward in the media to announce their big split.