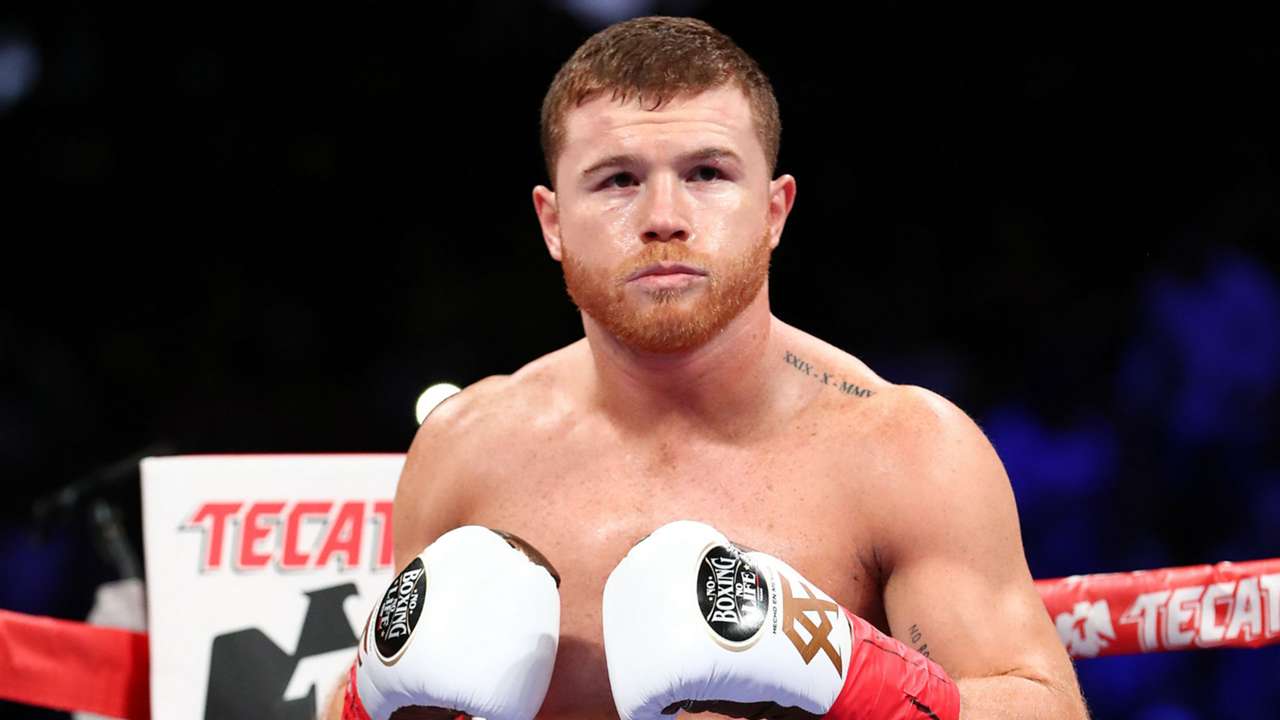 The curiosity to know about the world’s most paid boxer’s date has been on all of his follower’s minds. Santos Saúl Álvarez Barragán or more popularly known as Canelo Alvarez is a professional boxer from Mexico. He has won a number of medals and world records. And has won various world championships in four weight classes, from light-middleweight to light heavyweight. This also includes unified titles in three of these weight classes. He is famous as an outstanding counterpuncher. As he is able to utilize the openings in his opponent’s guards. At the same time, he avoids the punches with his head and body movements. Alvarez is also very well known as a challenging body puncher.

After May 2021, he is now also ranked as the world’s best active boxer, pound for pound, by various boxing institutes. Some of the names include BoxRec, The Ring, the Boxing Writers Association of America, TBRB, and also ESPN. His name is also taken as the world’s best active super-middleweight by all four institutes. At the moment, he currently holds the titles of a unified super middleweight world champion. And have also held the WBA Super, WBC, and Ring magazine titles from the year 2020 and also the WBO title after May 2021. He is also the highest-paid boxer in the world and is also claimed as the face of boxing by many people and boxing institutes. 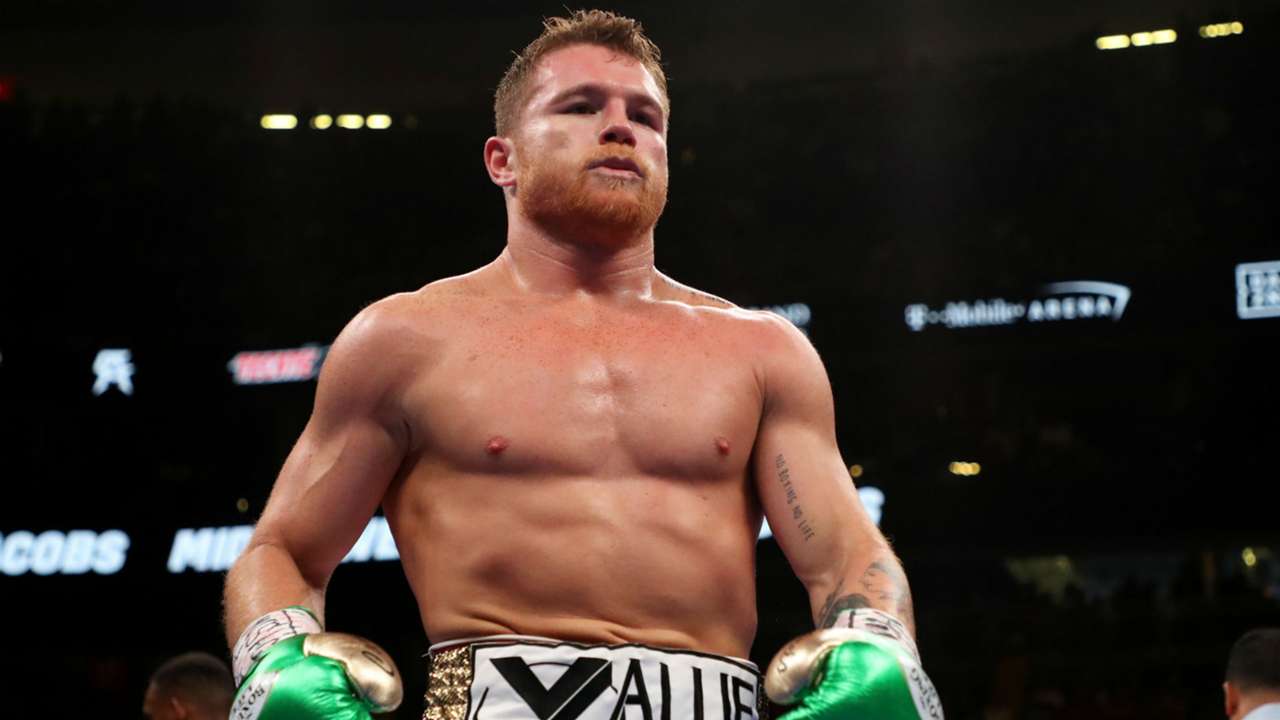 Alvarez was born on the 18th of July 1990 on the outskirts of Guadalajara in Jalisco. But in an interview, he explained that his family is actually from Los Reyes in Michoacan. When he was five, his family moved from there to their current home of Juanacatlan, Jalisco. He grew up on his family’s farm. There he learned horseback riding, which he likes practicing even today. Alvarez has eight siblings, and he is the youngest of them all. Out of the eight siblings, one is a girl, and the rest are all boys. All of his brothers are also professional boxers. His brothers are also welterweight boxers and former  WBA interim world champion.

Alvarez chose his professional name to be Canelo, as in Spanish it is a masculine word for cinnamon. This is a common nickname for people having red hair. His mother, Ana Maria, is also a redhead. It is a common thing for people in Mexico to associate their red hair with the Irish soldiers who fought for their country during the Mexican-American War in the Saint Patrick’s battalion. About his ancestry, he once mentioned that he might have had an Irish grandfather in the past. As a child, he was also bullied by some kids who used to call him Jicama con Chile which literally translates as Mexican turnip with chili flakes. This is a very popular snack in Mexico. The teasing and bullying were mostly for his redhead.

Who is Canelo Alvarez dating? 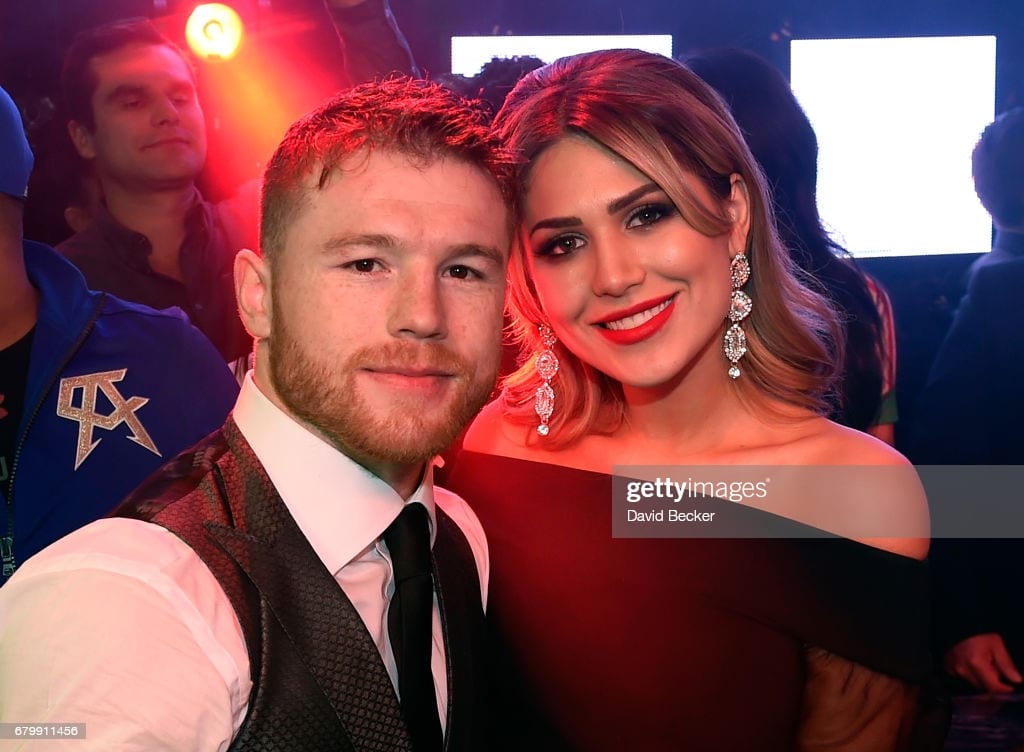 Alvarez has had many relationships. He has three daughters and a son, and all of them have different mothers. He was engaged to Marisol Gonzalez, but the two broke their engagement. The reasons for this were never revealed. As of now, he is not married but has had a lot of girlfriends in the past. Currently, he is dating a Mexican woman Fernanda Gomez. She is also the mother of his daughter Maria. The two have been together for four years now. They started dating in the year 2017. It is suggested that the two met at a charity gala. There is not much information available on Gonzalez as she likes to keep her personal life private. But looking at her Instagram posts and feeds, it seems that she enjoys having a luxurious lifestyle.

She has also visited Canelo after his victory over Julio Cesar Chavez Jr at the Jewel nightclub in Las Vegas. And also accompanied him at his other fights, including the 2 fights with Gennady Golovkin. She also posts about Canelo on her Instagram frequently. Although Canelo has never married legally. But it seems that this scenario may change soon given that the two have dated for quite a while now.