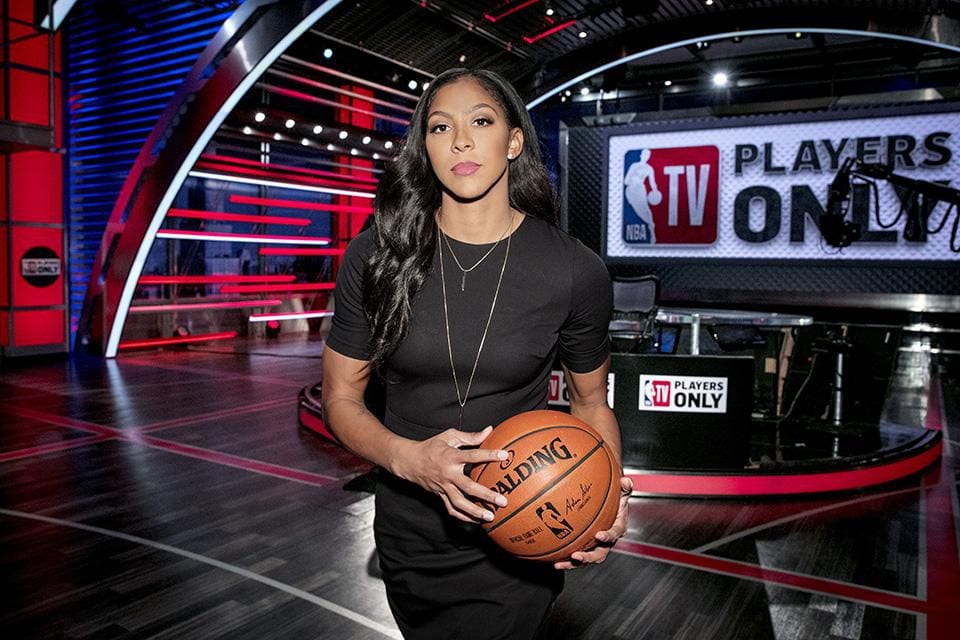 It’s been 13 years since Candace Parker made her debut being the first overall pick in the 2008 WNBA Draft for Los Angeles Sparks. Being a center of attraction at the beginning benefitted the basketball player. Since then, she has continued to make sure to keep her head high and name at the top. The versatile player initially saw success in her college days. She won the 2003 and 2004 Gatorade National Girls Basketball Player of the Year Awards. During her college days playing for Tennessee, she won two-time consensus national player of the year. Such an impressive resume from the past was enough for the WNBA Draft.

Throughout her glorious career in the NBA, which started paving off in 2016, Parker went on to win several accolades and has managed to stay the piece of attraction she was during her debut. Apart from her impressive career, her dating life is one of the things that make the fans intrigued. So today, we are taking a look at who Candace Parker is dating in 2021 as of now. Plus, a dive into her past relationships as well. So let’s begin.

Who Is Candace Parker Dating In 2021?

Candace Parker is not dating anyone in 2021, as we know. She is currently embracing the single life. For the basketball player, there has been only 1 relationship and marriage once with a daughter. Apart from that, Parker has kept her life completely private and focused more on her game. So this marks for not many relationships to come around. Parker will be turning 35 years old on the 19th of April 2021, living happily as a single mother.

Candace Parker married Shelden Williams the same year she was picked in the first round of WNBA. Much like Parker, Williams is also a star player himself. Even in his college days at Duke. If we look at the records, he has won two ACC Defensive Player of the Year awards. In 2005, he averaged 18.8 points per game along with 3.8 blocks and 10.7 rebounds. 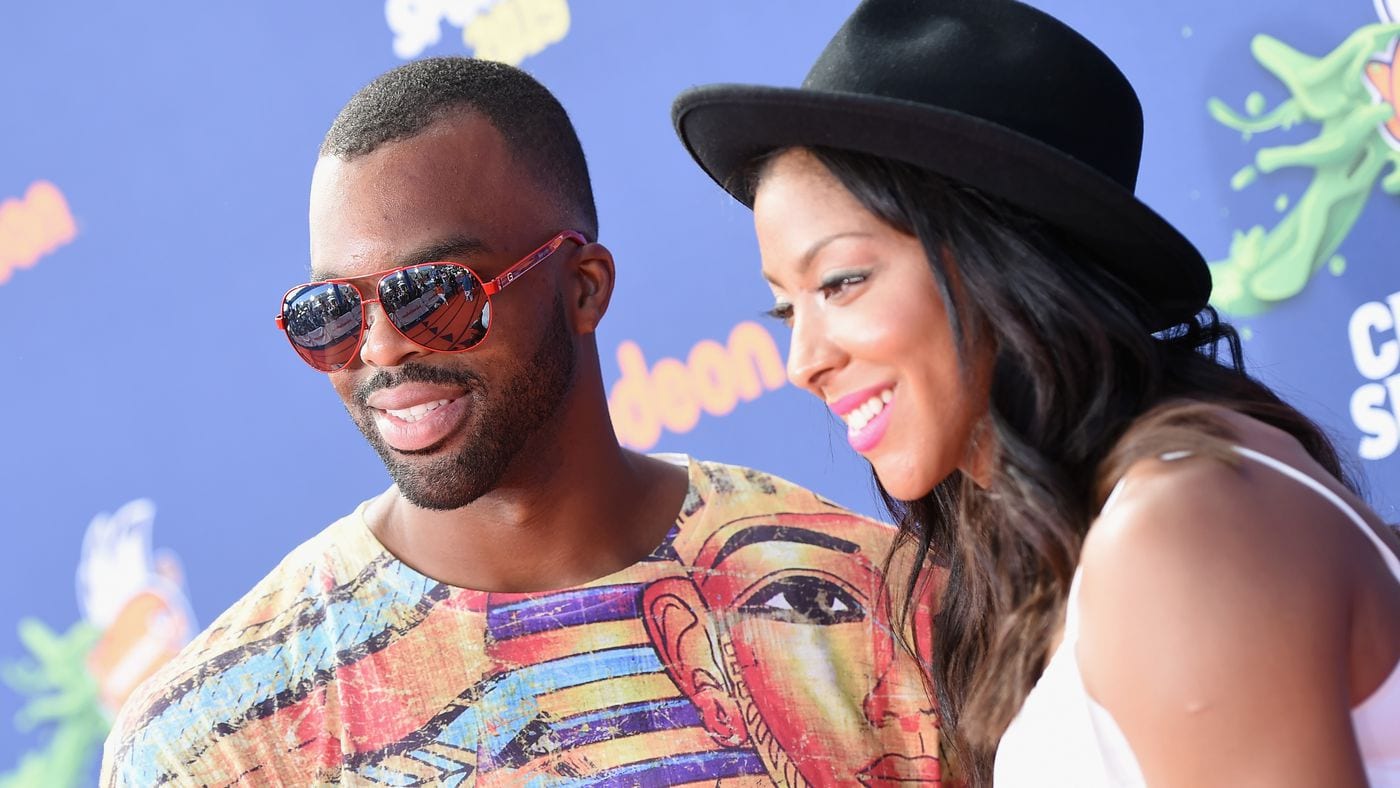 Candace Parker And Her Husband Shelden Williams At A Nickelodeon Event

But like Candace Parker, things didn’t go well for Shelden entering the NBA. In 2006, he became the 5th Overall Pick going to the Atlanta Hawks. His career average dropped down to 5.5 points per game. The last Shelden played was in France and China from 2012 to 2015.

In August 2016, Candace Parker and Shelden Willaims separated. They lived separately for three months. Soon in the following month, they officially divorced due to irreconcilable differences. The split came with a toll on Parker. She was an active member of the NBA roster with a number of endorsements. Thus, Parker had to pay Williams $400,000 as a one-time alimony payment. On the other hand, Williams wasn’t active on the roster for a while and wasn’t supposed to be seen returning anytime soon. 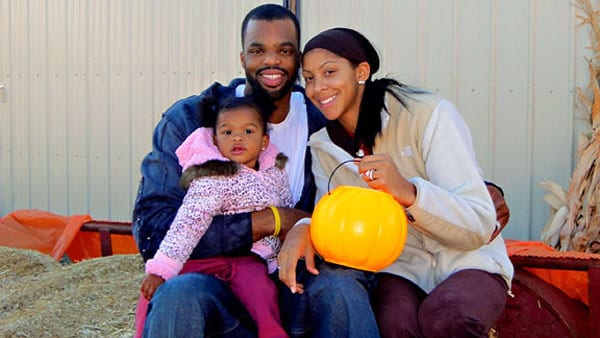 Candace Parker and Shelden Williams have an 11-year-old daughter Lailaa Nicole Williams. They both share the legal custody of the child. Plus, they also share the educational and medical costs for her equally. The couple sold their house in Encino, California, for around $3.75 million in March after their divorce. They equally shared all the profits out of it.

Candace Parker has gone on to grab a number of achievements for herself. She won the WNBA Most Valuable Player Awards twice with a WNBA Finals MVP Award and a WNBA All-Star Game MVP Award. Also, count the two Olympic gold medals and the WNBA Rookie of the Year Award from the initial days of her career.

Even during her college years, she led her team of Tennesse to two consecutive national championship wins in a row from 2007 and 2008. The events saw her name as the Final Four’s most outstanding player on both occasions. Thus laying the groundwork for her NBA debut soon. Plus, the NBA career, too, saw her being part of six All-WNBA teams and five All-Star teams marking her legacy as well.

Apart from being a major player for Chicago Sky, she has endorsement deals with big names such as Adidas and Nike. In 2019, she joined the panel of TNT and NBA TV becoming an analyst for NBA games. She soon started covering the Tuesday games during the 2019-20 NBA season.