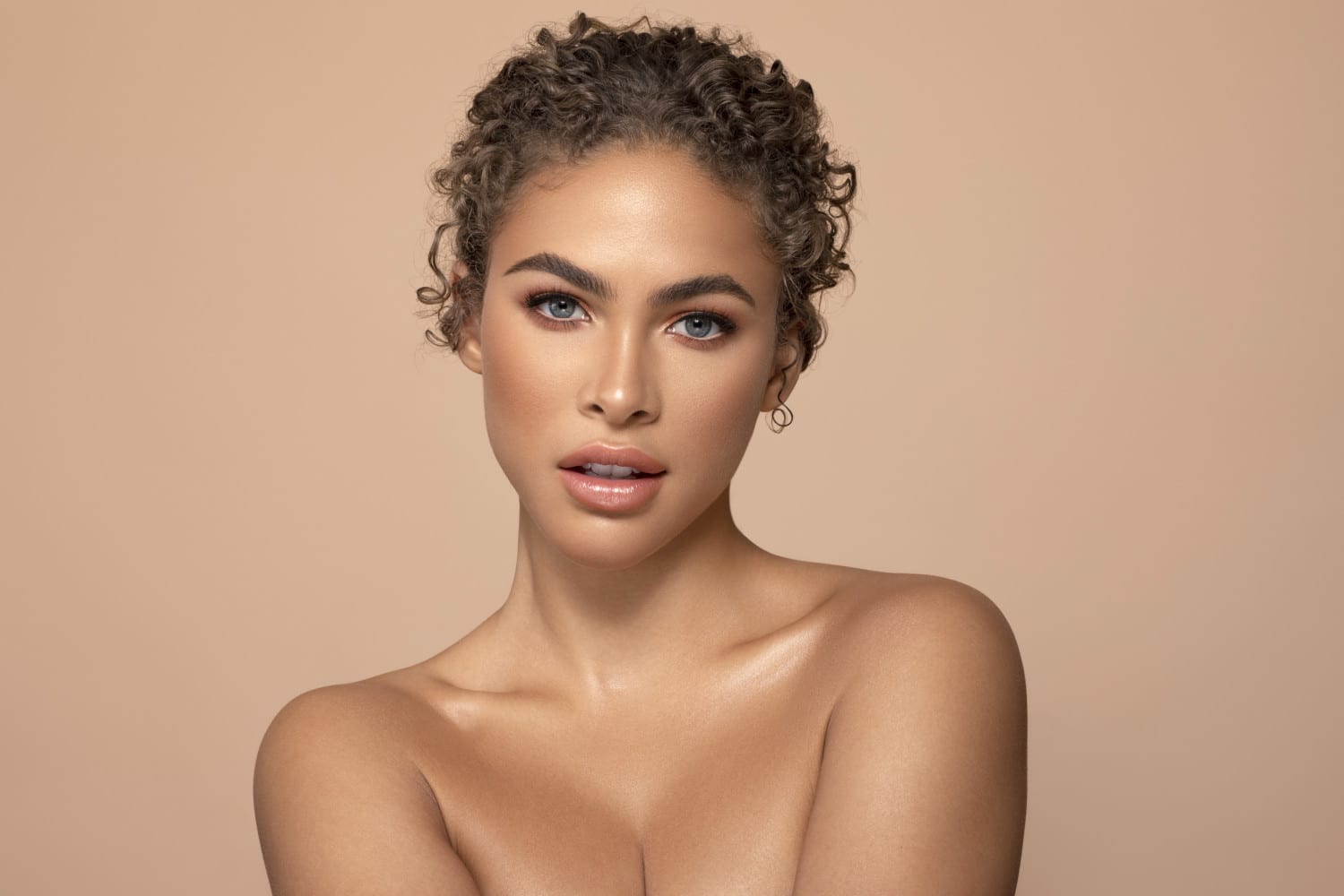 We all love the model who works down the ramp presenting different clothing lines. In this post, we will talk about the notable model named Camila Kendra. Apart from being a well-known model she also has a huge fan following in her social media handles. Apart from that being such a great model she earned the opportunity to be represented by the popular management group for a model named Elite Model Management. Apart from that she also worked with a popular singer named Rihanna. Together they took part in the campaign named Savage X Fenty Campaign. Apart from that she also made it to the news headlines of 2021 not only because of her career but for her dating life as well. We will talk about both in this post. Born on the 29th of June in 1994 in the beautiful city of Santo Domingo which is in the Dominican Republic was the popular model named Camila Kendra. Soon enough, when she was a three-year-old toddler, she along with her family shifted to the city of Myers, which is in  Florida.

Not only she but her parents also have their ancestorial roots from America as well. Though not much is known about her family we still know about her mother and her brother. Her mother was Lissette Kendra. Moreover, she was not the only child of her family but rather had a brother named Sebastian Kendra. While Camila is a fashion model, her brother is by profession an Airline Pilot as well as a ground instructor in the advanced level. Talking about her education, from the very childhood she has dreamt of being a doctor. Though we don’t know about her high school or middle school. But for her college, she went to the popular University which is in the state of Florida named Florida Gulf Coast. There she persuaded her degree in biology to become a doctor. Being a studious girl, she used to devote most of her time to studying. Other than that she also used to do community services as well as she was a yoga practitioner. 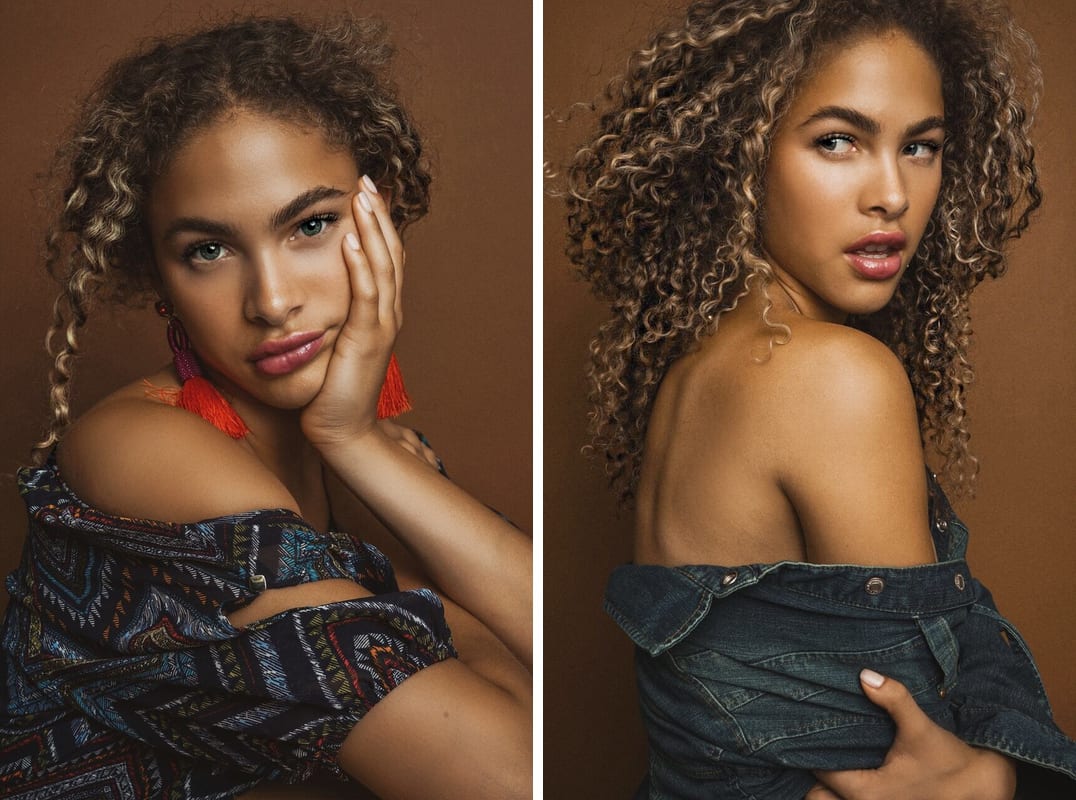 Though she always wanted to be a doctor, but somewhere in her heart modeling also fascinated her. Along with her studies, she also started to train herself to be a model. Gradually with time, she took small steps in becoming a model, establishing herself as one of the most prominent models of Instagram. Being such a great model, she earned many more opportunities from renowned modeling agencies. For instance, she was represented by the Elite Model Management which is in Miami, IKON Management. Other than that, the Industry Model Management is in both New York as well as in Los Angeles. Not only that but she was also represented by the Next Management which is in London
Apart from that not only she was represented by popular model agencies but also worked as a model for many notable fashion brands, magazines, commercials as well as for short films and shows. Apart from that she also took part in the popular modeling contest named Miss Mundo Latia. Apart from that she also shared her awesome experience about working with the popular singer Rihanna in the campaign named Savage X Fenty Campaign

Who is Camila Kendra dating? 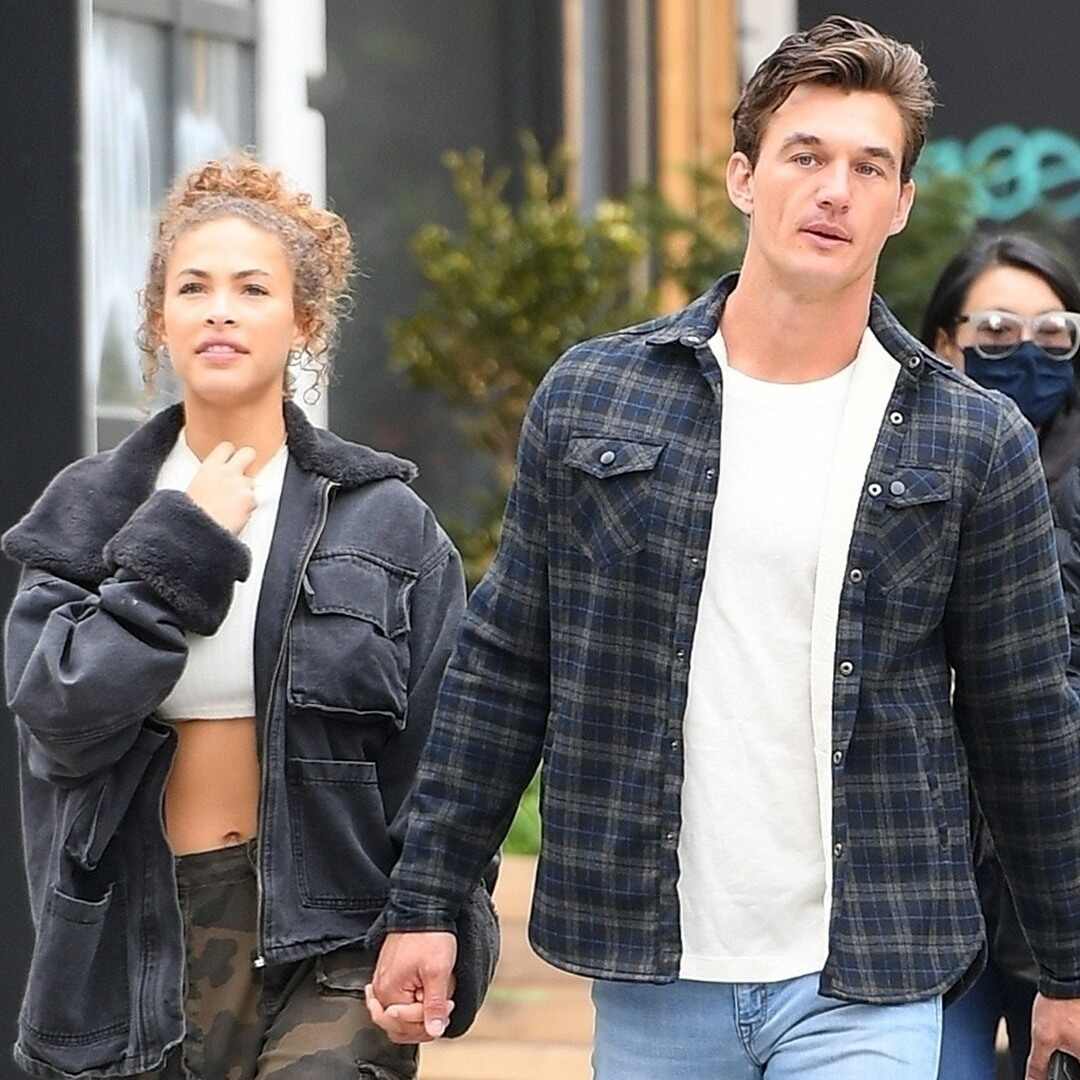 We all love to know about the dating life of celebs. So here is some sneak peek at the dating life of the popular model named Camila Kendra. Camila has been in a serious relationship with the popular star of the small screen named Tyler Cameron. The couple mostly kept their dating life under the carpet, but they were spotted together when the popular model Camila visited her boyfriend in his apartment in the city of New York. It was back in the month of January in 2021. After the couple, have been seen together quite often. After some time, on the 13th of March in 2021, the couple decided to make their relationship official via their social media handles.

Even some of their close friends confirmed the love between the sweet couple stating that they are quite inseparable. They also said Cameron always falls for the carefree nature of Camila. Other than that in the month of March in this year itself, they went to an interview together. The interviewer with joy exclaimed how the couple loved each other and how Cameron has finally prepared himself to be in a committed relationship with the popular Instagram model who also has a charming nature that is Camila Kendra.