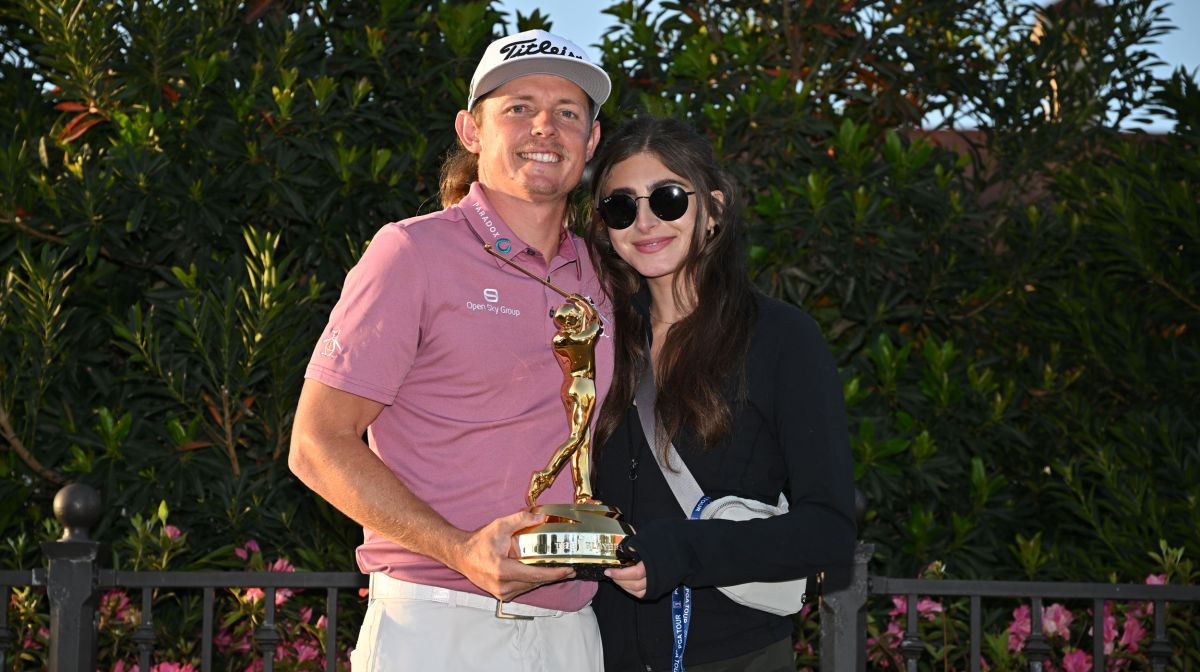 Who is Cameron Smith's girlfriend?

Recently, Cameron Smith attracted a lot of limelight when he grabbed the title of the fifth Australian to win The Players Championship. And what made the moment more interesting for the fans was that this time along with his winning trophy, someone very close to his heart had accompanied him, and guess what? She was none other than Cameron Smith’s new girlfriend. Following this, the netizens were full of curiosity and wanted to know more about the new girlfriend of Cameron Smith. But unfortunately, her social media handles are set to private. However, we would not let you down, the following sections would serve you right!

But before we move towards the main topic, let us know a little more about Cameron Smith. So, Cameron Smith is an Australian professional golfer and he plays on the PGA Tour which is the organizer of the main professional golf tours played by men in the United States and North America. He was the runner-up in the 2020 Masters Tournament. Along with that, till now there are many more awards, titles, and honors that lined his successful journey.

Recently, in March when he bagged the trophy for The Players Championship at TPC Sawgrass was when he who by one shot from Anirban Lahiri, an Indian professional golfer. They were neck and neck for that entire competition but Cameron anyhow managed to finish with a bogey for a final score of 13-under par that helped him to embellish himself with the title of the winner and $3.6m prize money as Lahiri could only par the final hole to finish one shot behind!

And now, let us know more about the love life of Cameron Smith who says that golf is his second priority while his family would always remain first on his priority list! So, who is the girlfriend of Cameron Smith? Let us find out! 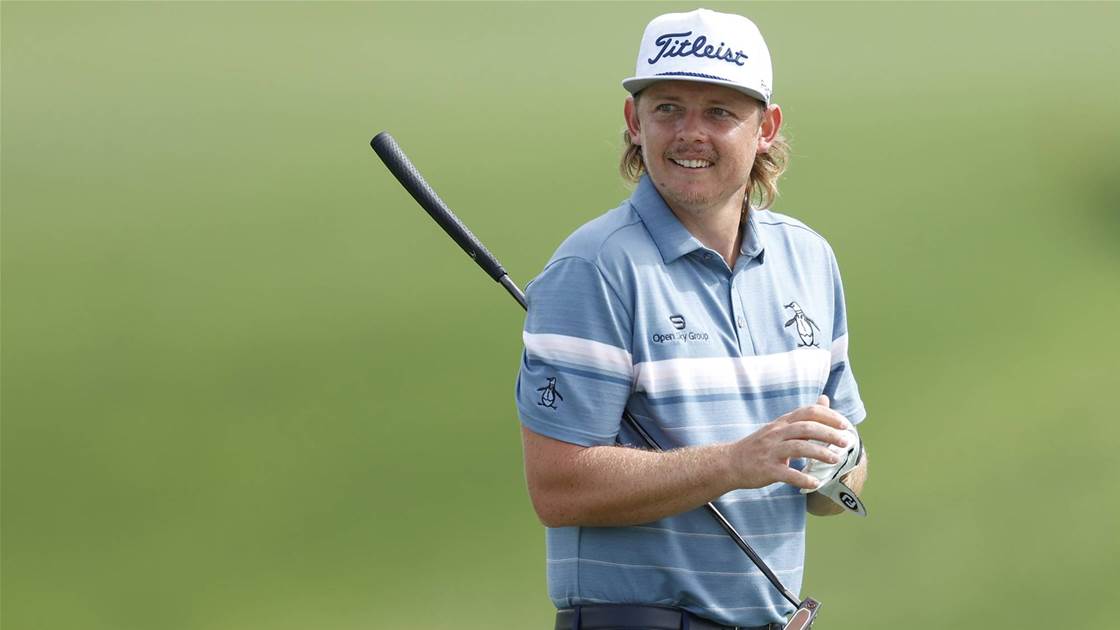 Who is Cameron Smith’s girlfriend? All about Smith’s special lady!

So, the new girlfriend of Cameron Smith who was first photographed with him when he held the trophy of The Players Championship is Shanel Rita Naoum. And now, if you want to know more about the lady love of Cameron Smith, we got you covered! This year she would be turning 26 as she was born on 29th October 1996 to Thair and Leen Naoum. She is a Jacksonville, Florida native. And as far as her educational background is concerned, she studied at Atlantic Coast High School.

After that in 2018, she completed her graduation with a degree in public health and health science from the University Of North Florida. In the University, she was part of the Kappa Delta sorority. Before working as a chiropractic physician since 2021, Shanel Naoum received her doctor of chiropractic degree from the Palmer College of Chiropractic. 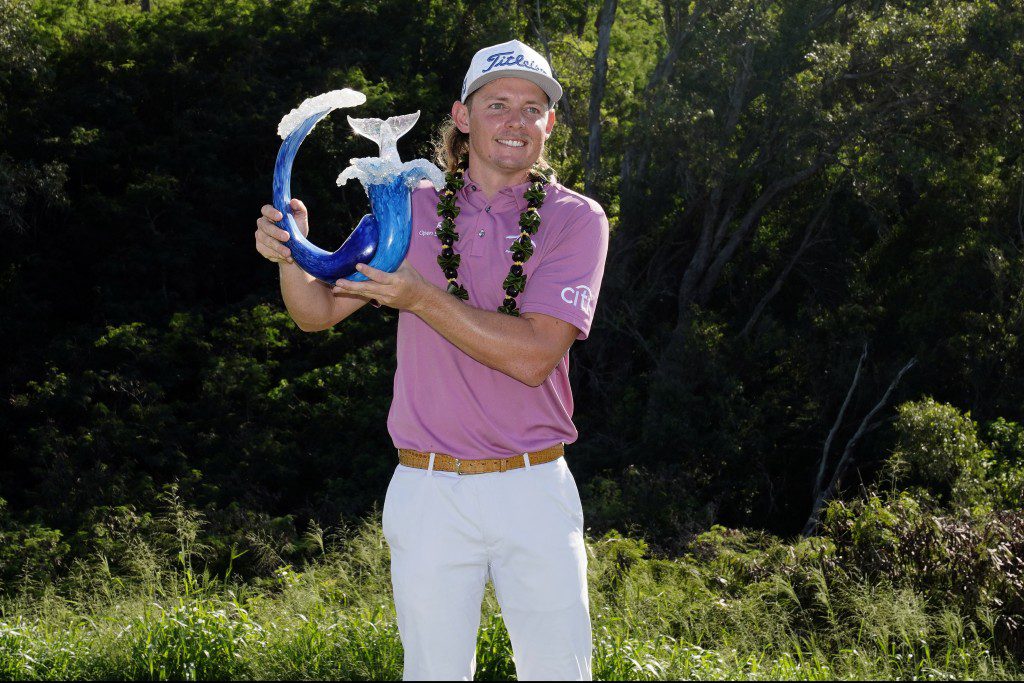 Also Read: Who Is Dean Gaffney Dating? The Former EastEnders Actor Is Rumored To Be With A Model

Cameron Smith and Jordan Ontiveros started warming each other’s hearts in 2016 when they opened up about their relationship. She’s based in the Jacksonville area, like Cameron. And same as him, she too loved playing golf. And you would be amazed to know that Jordan started playing golf when she was just six years old. Interestingly, she had also previously played on the Symetra Tour (now known as the Epson Tour).

Many a time when the two were dating, Jordan Ontiveros was also spotted while practicing with Smith out on the course at TPC Sawgrass. Including many other interesting things, she also loves fishing! Though the couple was going strong, things led to the collapse of their relationship. However, the exact date when they ended their relationship is still under review!

Also Read: Who Is Brittney Griner’s Wife Cherelle? She Talked About Brittney’s Detainment In Russia!