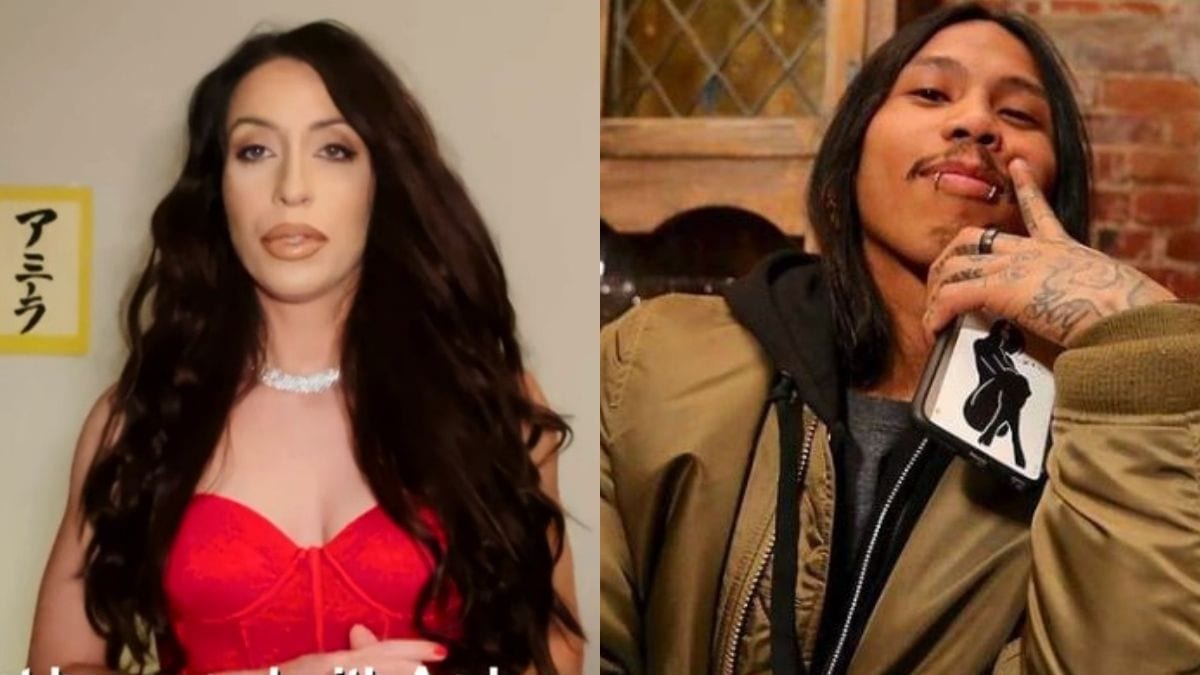 Who is Camel Ventura? Why is he trending? Well, if you are a regular audience of 90 Day Fiancé, then you might have an idea that where Camel Ventura came from. And even if you are new to 90 Day Fiancé, still no worries. 90 Day Fiancé is an American Television Series that follows couples who have applied for or have a K-1 Visa. What is K-1 Visa? K-1 Visa is only given to those who are the fiancé or fiancée of the United States citizen. So, they can enter the United States. The visa holder has to marry the person who is in the States within 90 days. Otherwise, the visa holder has to leave the place.

So, this program follows couples who have applied or already have the K-1 Visa. The program covers the life of the couple. This program has eight seasons and 79 episodes until now. The original network is TLC. This series first aired in January 2014. And now the eighth season aired on 6th December 2020. In this eighth season of 90 Day Fiancé, Amira Lollysa and Andrew Kenton were one of the couples. Amira is from Saumur, France. And Andrew is from Roseville, California. Then who is Camel Ventura? Well, you will know that.

Amira broke up with Andrew 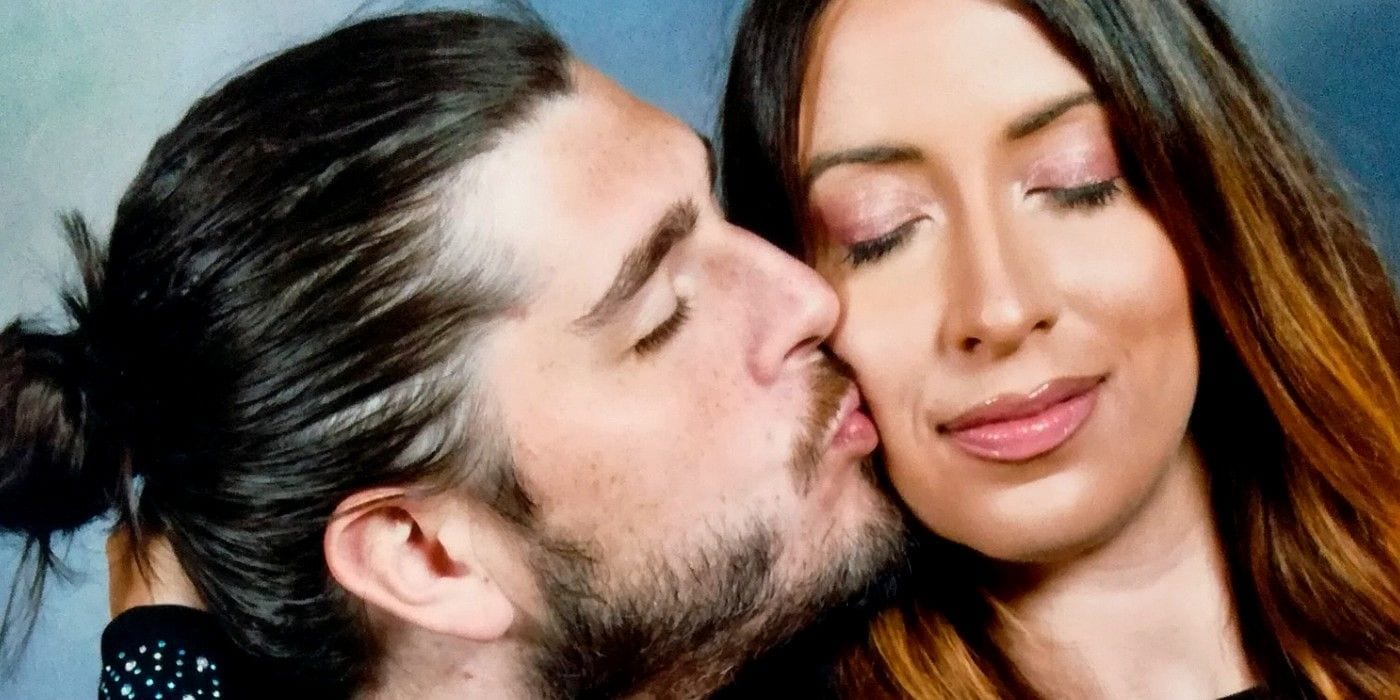 Amira and Andrew Broke Up

There is a long long story of the two to cover this topic. Moreover, no one can predict the results. At first, Andrew and Amira met each other on some international dating platform. After dating on the site, they decided to meet each other. Right after three days of the meeting, Andrew proposed Amira. The 90 Day Fiancé program wanted to bring Amira to the States. But due to covid-19, Amira could not travel to the United States. Since it was restricted to travel from France to States, the two decided to meet in Mexico. The original plan of flying to Mexico was of Andrew’s. However, both agreed to meet.

But when Amira got detained for three days in Mexico, Andrew was getting a relaxing massage at a resort in Puerto Vallarta. Afterward, when Amira reached Saumur via Amsterdam, she told that Andrew didn’t even check on her. Afterward, this matter between the two caught fire, and Andrew’s original self was revealed. The 90 Day Fiancé fans started to express their hate towards Andrew as he called Amira fame-hungry amid his bad behavior towards Amira. Eventually, the two broke up.

Who is Camel Ventura?

Now, here comes Camel Ventura. Camel is a graphic designer and a DJ, according to Camel’s Instagram bio. He lives in the United States and expresses himself confidently. He is also a part of Drumz Brand, an LA-based clothing company. So, let’s get back to the point. When Amira ended up with Andrew, the whispers spread out that Amira started dating a Californian man right after the break-up. Afterward, Amira hinted that she would reveal that if she is single or not on the season eight tell-all. Meanwhile, Camel was frequently posting screenshots of his and Amira’s video calls. And Amira was also seen to be commenting on his Instagram posts. Also, Camel posted the stories with the captions ‘thankful’ and ‘flustered’. Meanwhile, when a fan asked Andrew on life if he knows Amira’s new guy Camel.

Then, Andrew replied that he does not know about Camel. He was just told that Camel Ventura will be there. He also added that he has got nothing against Camel. And Andrew said that he feels for Camel because he is being played by Amira just like she played with him. Furthermore, Andrew said that it is rumored that Camel and Amira might have broken up until now. That’s why Andrew wants to hear Camel’s side story since he always hears that Camel is a good guy. That was all for Camel, Amira, and Andrew. But, if Amira has played with Camel, then will Amira’s lies come out? A big question is who is telling the truth and who is the liar? Since Andrew is already the most disliked person among the others on 90 Day Fiancé, the pieces of evidence support Amira’s side for now.