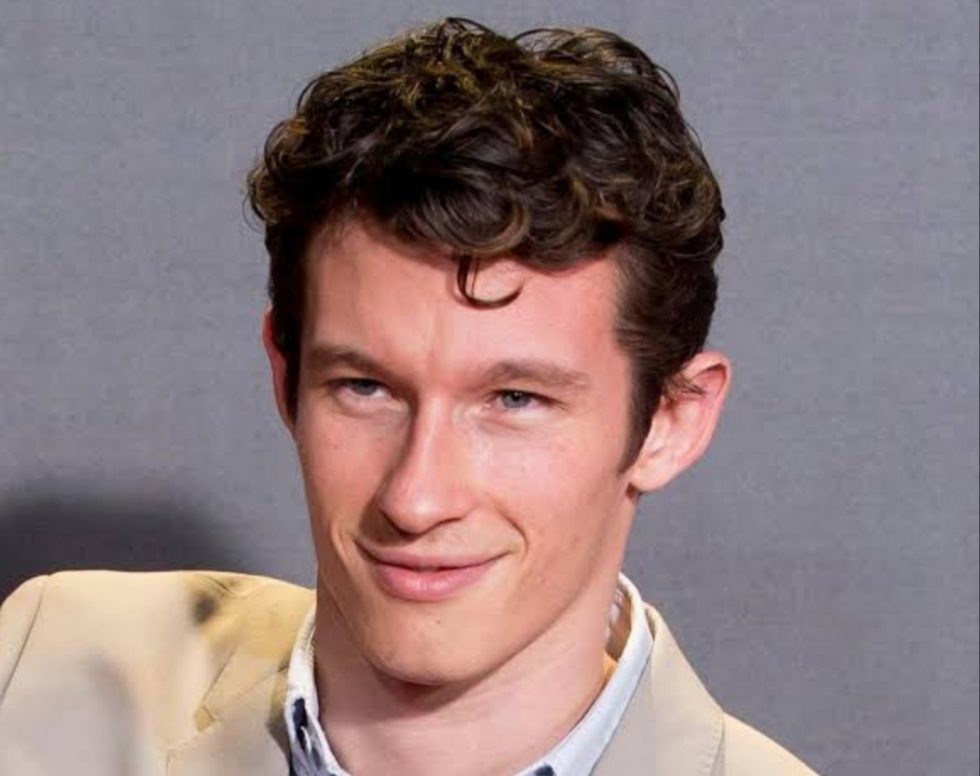 Normally, we would tell you about Callum Turner’s girlfriend. Then why do you have so many questions like who is he dating? Who is she? What does she do? How did they meet? Is she an actress? Are they planning to get married? So many questions you guys have. Well, if you wanna know the answer, read the article.

Yeah, I know rumor, love stories, dating, hookups, breakups, and then again, dating breakup is continuously cycled in a Hollywood. Love is not at all easy, and when you are a celebrity, then it’s much more difficult. I know we always talk about some of the other love stories, but this one is something special. Callum Turner, an English actor, is best known for playing Shaun Emery in the 2019 tv series ‘The capture’. He is a model and a talented actor. His drama ‘The last letter from your lover’s now streaming on  Netflix. The actor starred along with beautiful Shailene Woodley.

All about Callum Turner

Callum Robbilliard Turner is a British actor and model. Born on 15 February 1990, the British actor is s quite famous among Youth. We are soon going to witness him in  ‘Fanstatic beast and where to find them 3’. The multitalented star is not just reserved for acting, acting is just one element of his life. He is also a writer, director, painter, and has an interest in sports. Being a football enthusiast, he left his school to pursue his dream of becoming a footballer. But, he became an actor. He is best known for portraying the role of Bill Rohan in ‘Queen and Country’ and Eli in ‘Glue’.

Callum is also known for his modeling career. He modeled in companies like Reebok, Burberry, and Next plc. As an actor, his first movie was Zero, in which he played the role of  Tony, the star. In 2014, he appeared in the French group video ‘Time to dance’.In 2015, he worked with Paul McGuigan in the horror movie’Victor Frankenstein’.He even worked in TV shows. Callum debuted on the small screen in 2012 from the series ‘Leaving’.Callum’s most famous movies and television shows include ‘The Borgias’, ‘War and peace’,’ Fantastic beast: The crimes of Grindelwald”Emma’ and many more.  He has a tremendous fan following on social media as well. He is very active on Instagram.

Who is Callum Turner’s girlfriend?

As mentioned above, Turner was in a relationship with ‘the crown’ fame actress Vanessa Kirby. Callum and Kirby met back in 2014 as co-stars. Within a  year, the couple reportedly started dating. They had a secret romance for around 2 years. Finally, when the actress started working for the movie ‘Mission impossible: Fallout’ their romance made the headlines. While working for the movie, a rumor about Kirby dating the  Mission impossible’s actor Tom cruise was circulated.  She finally put a full stop to all rumors by making her relationship with Turner official. Callum and Kirby dated for around four years and finally had a break-up in February 2020. 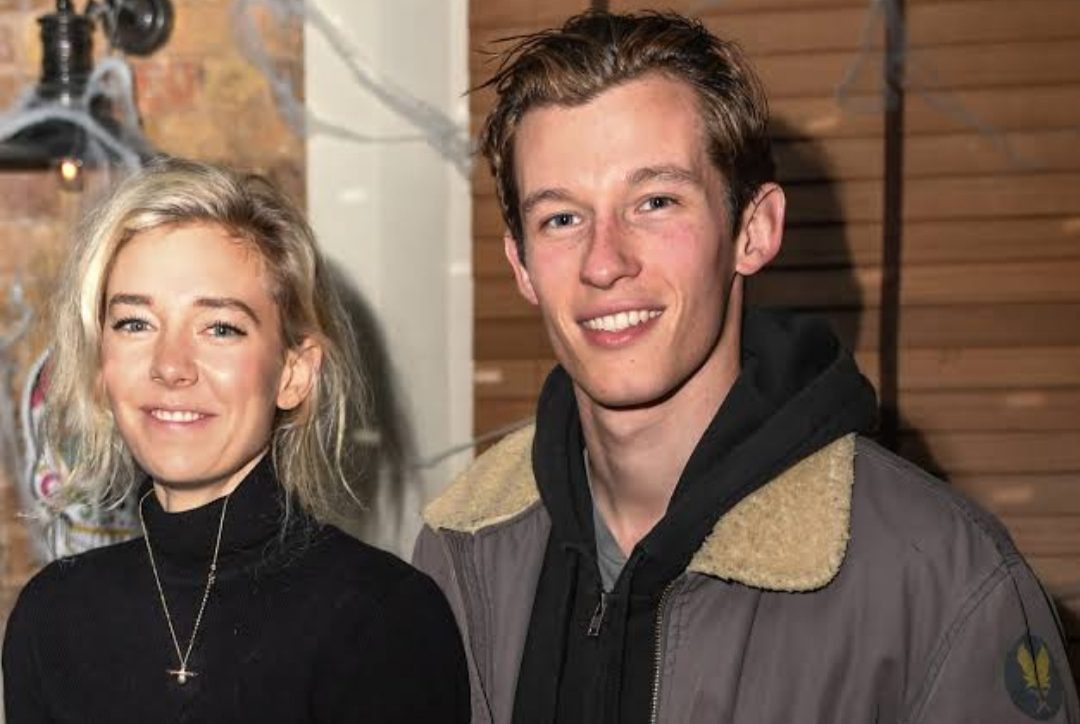 Who is Vanessa Kirby?

Vanessa Kirby is a well-known English Actress.   Her jaw-dropping work in the movies is appreciated by all. The stunning actress was seen in the movies like ‘The hour (2012), Charlie countryman (2013), Queen and Country (2014), Mission impossible: Fallout (2018), and others. She is best known for playing the character of vivacious ‘Princess Margaret’s on the Netflix super hit series ‘the Crown’.Kirby was also cast opposite the Rock ‘Dwayne Johnson in the hit movie series ‘Fast and Furious: Hobbs and Shaw’. She was also appreciated for her work in ‘pieces of a woman’ in which she portrayed the role of a pregnant mother Martha’.The movie was released on Amazon Prime, as the name suggests, it was a very heart-touching movie. It was a massive hit and one of, best movies of 2021.

The Star has called off her relationship with Callum in 2020, and for now, she Is single. Even Callum is also single. Both the stars are busy with their future projects and currently focusing on their respective career.