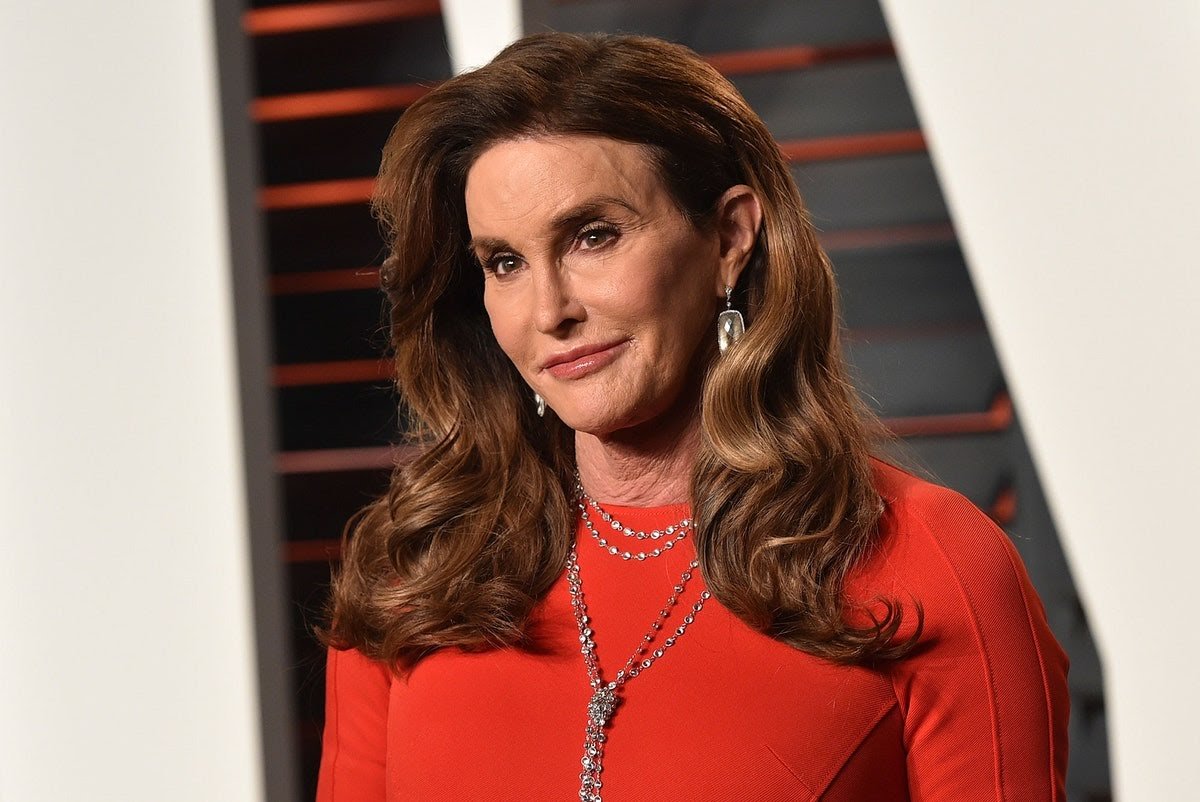 Caitlyn Jenner is a retired Olympic gold medal winner, decathlete, and an American television star. When Caitlyn was born, her sex assignment was male, William Bruce Jenner, but she came out as trans female openly in April 2015. She appeared in the reality television series “I Am Cait” in 2015 and 2016 and shared personal experiences, and her transition story and, gender identity and; the show won Outstanding Reality Program in 2016. She did a sex reassignment surgery in 2017 and is known as the most popular trans woman in the world.

She also appeared in the television series “Keeping up with the Kardashians” since 2007 along with Kris, Jenner’s then-wife, Kendall Jenner, and Kylie Jenner, their daughters, and Kourtney Kim, Khloé, and Rob Kardashian, who were Kris’s daughters from a past marriage. Caitlyn has six children from three wives Chrystie Crownover, Linda Thompson, and Kris Jenner.

Information About Her Early Life

Caitlyn was born William Bruce Jenner on 28th October 1949, in Mount Kisco, New York. She was diagnosed with dyslexia when she was young. She got a football scholarship and graduated from Graceland University. She played for the Graceland Yellowjackets but had to, unfortunately, give up because of her knee injury, which needed surgery. Seeing her talents, Graceland track coach L. D. Weldon motivated her to focus on decathlon. In 1970, she gave his first performance as a decathlete and stood in the fifth position in men’s decathlon (The incidents occurred before his transformation). She had a physical education degree when she graduated.

Her Career As An Athlete 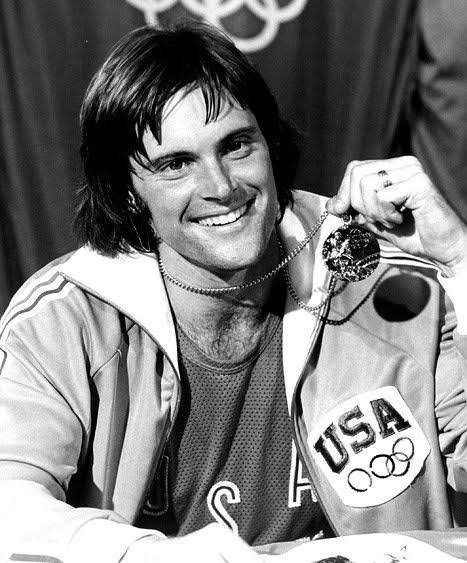 William Bruce Jenner, prior her transformation

In the 1972 U.S. Olympic trials in Eugene, Oregon, Jenner got fifth place, and he had to make up the gap of 1500 meters in Gough within 19 seconds. She finished it a few seconds before other athletes and got selected for the Olympic team. At the 1972 Summer Olympics in Munich decathlon, she was in tenth place. Her trainer complimented her hard work and revealed that she used to practice six to eight hours every day without any excuses and also continued it at midnight. She had married her girlfriend, Chrystie Crownover, and worked hard to keep her family happy; Jenner took training and did a job at night. A few days later, Jenner went for training at the San Jose City College (SJCC) as they got an advantage from the State.

She also won the French national championship and a gold medal at the 1975 Pan American Games and also set a new record of 8,045 points in the tournament. Then she made a world record by scoring 8,538 points at the 1976 Olympic trials. Out of her 13 decathlons between 1973 and 1976, she only lost one match. In 1976 he made a few more personal records in five events in the first day itself. The next day, one of Jenner’s teammates got injured due to a 110-meter hurdle, so she decided to take the lead. In the finals, Jenner almost touched her favorite athlete’s record. She made another personal record and won gold with a world-record score of 8,618 points.

Jenner became the American champion in 1974 in the event of men’s decathlon. Her picture also got featured on the cover of Track & Field News magazine soon after that. After Jenner’s world and Olympic record in 1976, she won the James E. Sullivan Award as the top amateur athlete in the United States. And also earned the name of Associated Press Male Athlete of the Year in 1976. Her six-year decathlon career gave him a lot of worlds and personal records. During the Cold War in 1972, only Soviet athletes were major Olympic name holders; Jenner became the first American and earned the name “an all-American hero” after setting three successive world records. She got an extreme fan following and was an inspiration for many athletes.

She was not only a decathlete but also became a television personality, a film writer, auto racer, and businesswoman. She also appeared on a Playgirl magazine cover as a model. She also starred in lots of magazine covers. Jenner also wanted to be a film star and was nearly cast for the role of Superman, which later was done by Christopher Reeve. Jenner was also picked as the 139th overall choice in the seventh round of the NBA draft in 1977, despite the fact that she hasn’t played basketball since high school. Later it was revealed that it was to mock the Kansas City Chiefs’ yearly for their statement about searching for the best athlete available in National Football League Draft.

In 2015, she received the Social Media Queen award at the Teen Choice Awards, and was listed among 25 Glamour Women of the Year, and earned the name “Trans Champion.” She also was the first trans woman to get featured on the cover of Sports Illustrated. She became one of the well-known names in the LGBT community, and she stood up for LGBT issues and the problems they face. 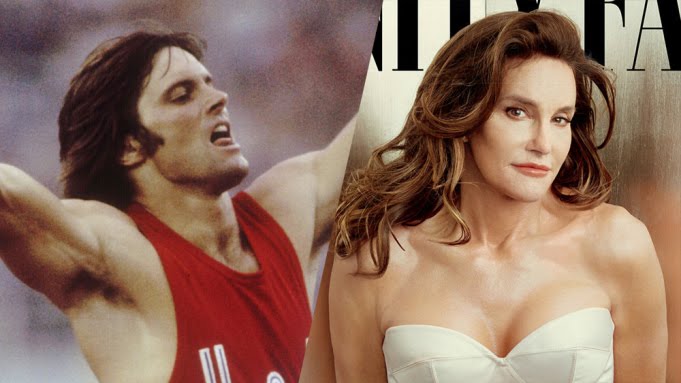 Caitlyn Jenner openly came out in a magazine.

Her Appearance In Television, Films, And Other Places

Jenner was seen on television in 1970; she starred in both reality series and drama. She was the co-host of the short-time running daytime talk show America Alive! In 1978. She appeared in the comedy movie, Can’t Stop The Music, which was her first time acting in a movie. She was also seen in The Golden Moment: An Olympic Love Story in 1980 and Grambling’s White Tiger in 1981, CHiPs, a police series as a semi-regular cast, Officer Steve McLeish for six episodes substituting the main character of the series, also in a drama series Learn to Read. She was also featured in a sitcom Silver Spoons called “Trouble with Words,” where she shared her early childhood and how she suffered from dyslexia and the problems she faced.

She also starred in several game shows and reality television programs. In 2003, she was then seen in the American series I’m a Celebrity…Get Me Out of Here!

In 2007, she was a part of one of the most popular reality television series Keeping Up With The Kardashians, along with her wife, Kris Jenner, her two daughters, Kendall and Kylie, and three stepdaughters. The show gained a lot of viewers and fans. Recently in 2021, she appeared as Phoenix, a contestant on the fifth season of The Masked Singer. 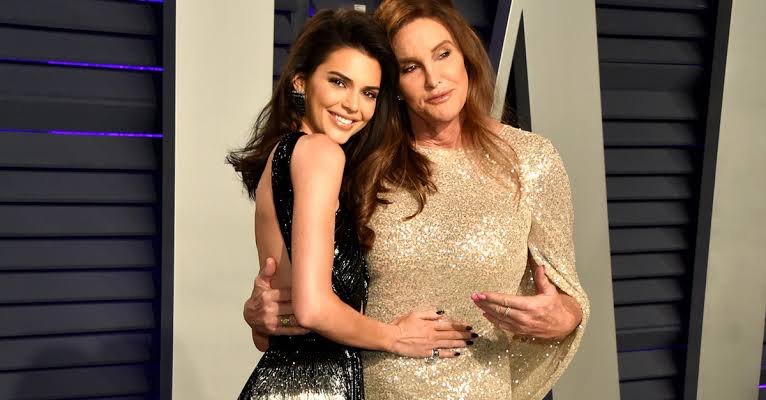 Caitlyn had three wives prior to her transformation. Her first wife was Chrystie Scott; they married in 1972 and had two children, Burton “Burt” Jenner and daughter Cassandra “Casey” Marino. They decided to split up in 1981. She married Linda Thompson, an actress, in 1981. They have two sons, Brandon Jenner and Sam Brody Jenner, who also made an appearance, in reality, show The Princes of Malibu and The Hills. They decided to separate their ways after five years.

After dating her for a few months in 1991, she married Kris Jenner. Caitlyn also took care of her four children from Kris’s past marriage. Both of them had two daughters, Kendall, who is now a supermodel, and Kylie, a millionaire. They decided to file a divorce in 2014, one year before Caitlyn went through a transformation.

Who Is Caitlyn Dating Now? 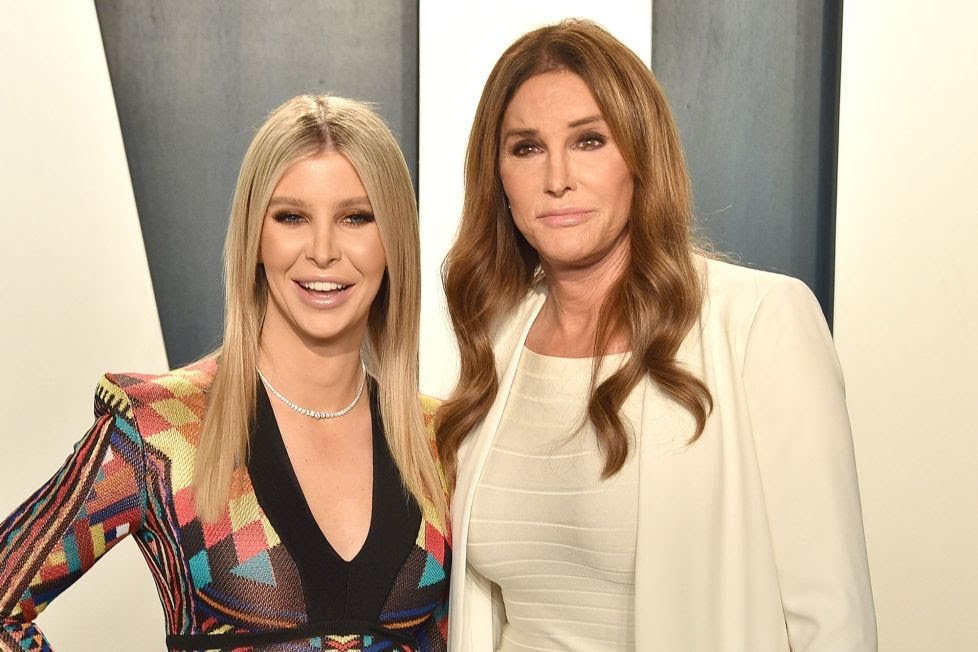 Caitlyn Jenner is dating a 23-year-old actress, Sophia Hutchins. They never confirmed their relationship. They had dating rumors in the past and also caught the attention of the people because of the huge age difference between them. In 2018, they were seen together a lot of time, and people believe they got engaged in 2018. Sophia also belongs to the trans community. They are often spotted together by the media. Sophia also revealed the fact that Caitlyn helped her a lot to discover her sexual orientation, and the couple is rumored to live together with their dog and sometimes uploads their pictures on social media. Though Sophia once said in an interview that their relationship is parental instead of sexual or romantic and described it as a great partnership.

Caitlyn was once asked the question of whether she was attracted to men or women. Caitlyn cleared that she was always attracted to women in a sexual way, and there is a difference between sexual orientation and gender identity. She revealed that she had been exploring herself and her gender identity for years; she always cross-dressed since she was young. And it took her time to discover who she really was, and now she quoted, “for all intents and purposes, I’m a woman.” 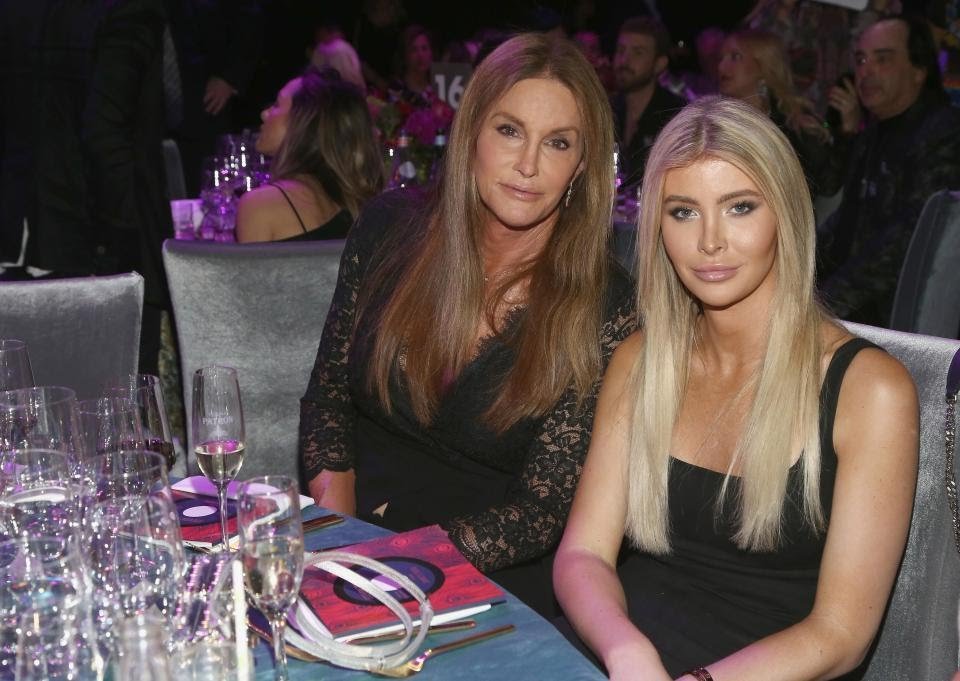 Caitlyn Jenner and Sophia Hutchins opened up about their engagement but never revealed any information about their marriage but hinted at having a private marriage ceremony in an Instagram QnA session.