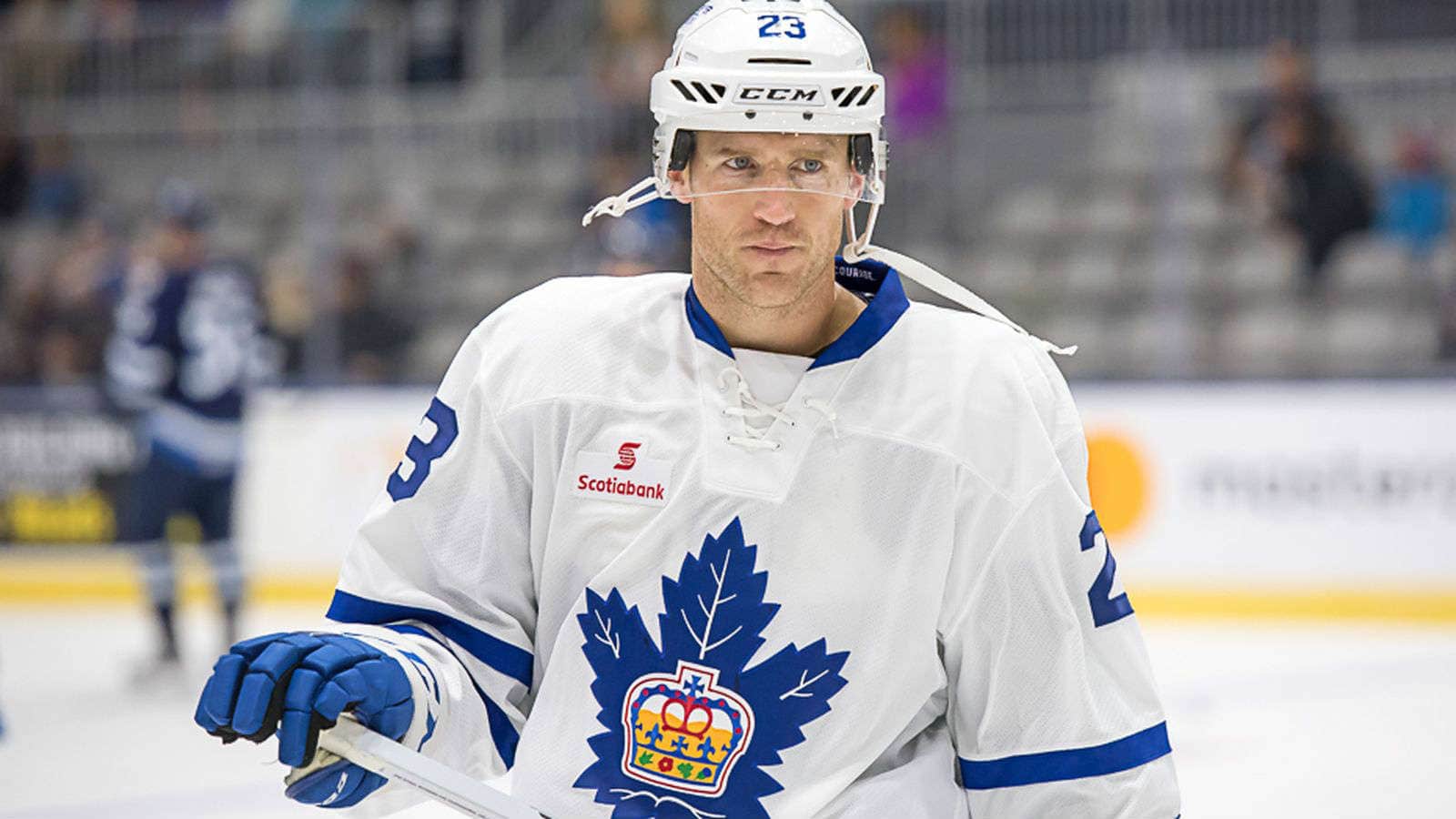 Evan Brooks Laich was a former Canadian former professional ice hockey forward over has played over 750 National Hockey League games across four teams. He used to play with the Ottawa Senators, Washington Capitals, Toronto Maple Leafs, and the Los Angeles Kings. He was drafted by the Ottawa Senators in the sixth round, 193rd overall, of the 2001 NHL Entry Draft. Though the player started the 2001–02 season with the Warriors, he was soon traded to the Seattle Thunderbirds with player Tomáš Mojžíš for Craig Olynick and Stas Avksentiev. As such, Brooks is known for being drafted in the most unpopular trades.

As far as Brooks Laich’s personal life is concerned, he used to be married to professional dancer and actress Julianne Hough. They announced on August 18, 2015, that they were officially engaged. The couple was married later in two years, on July 8, 2017. They used to live in Los Angeles, California, along with their husky named Koda. Not all was well between them soon after, and the couple announced their split on May 29, 2020. Though they may have reconciled by early September, Hough, his wife, filed for divorce on November 2, 2020.  The former husband and wife said that they share immense love, respect, and care for one another in their splitting statement. They also asked for their fans’ compassion and respected their our privacy moving forward. That brings us to our most important question of the day: is Brooks Laich single, or is he dating. Let’s read on.

Brooks Laich was born in Wawota, Canada, on 23 June 1983. He’s currently 38 years old. His NHL Draft is 193rd overall. He was drafted by the Senators in the 2001 NHL Entry Draft. Brooks was later sold to the Capitals as a trade-in exchange for Peter Bondra. Brooks was always a part of the Hockey Leagues, and before he played professionally, he spent time in the Western Hockey League (WHL) with the clubs such as Moose Jaw Warriors and Seattle Thunderbirds. Brooks has also represented Canada in international competitions, he scored a silver medal at the 2003 World Junior Championships and later, played for Canada again at the 2010 World Hockey Championships.

Brooks has numerous achievements under his belt after beginning his junior hockey career. Starting with the Moose Jaw Warriors of the Western Hockey League (WHL) during the 2000–01 season, and has been known to have a great assist record. He played a total of 71 games with the Warriors, scoring nine goals and adding 21 assists during the time he was there. Brooks was also named as 2010’s Sports Illustrated Sportsman of the Year because he had stopped to help two stranded Capitals fans to change their flat tire after a Game 7 loss in the 2010 playoffs. He’d seen them stranded on the Theodore Roosevelt Bridge and had stopped to uninstall their flat tire. 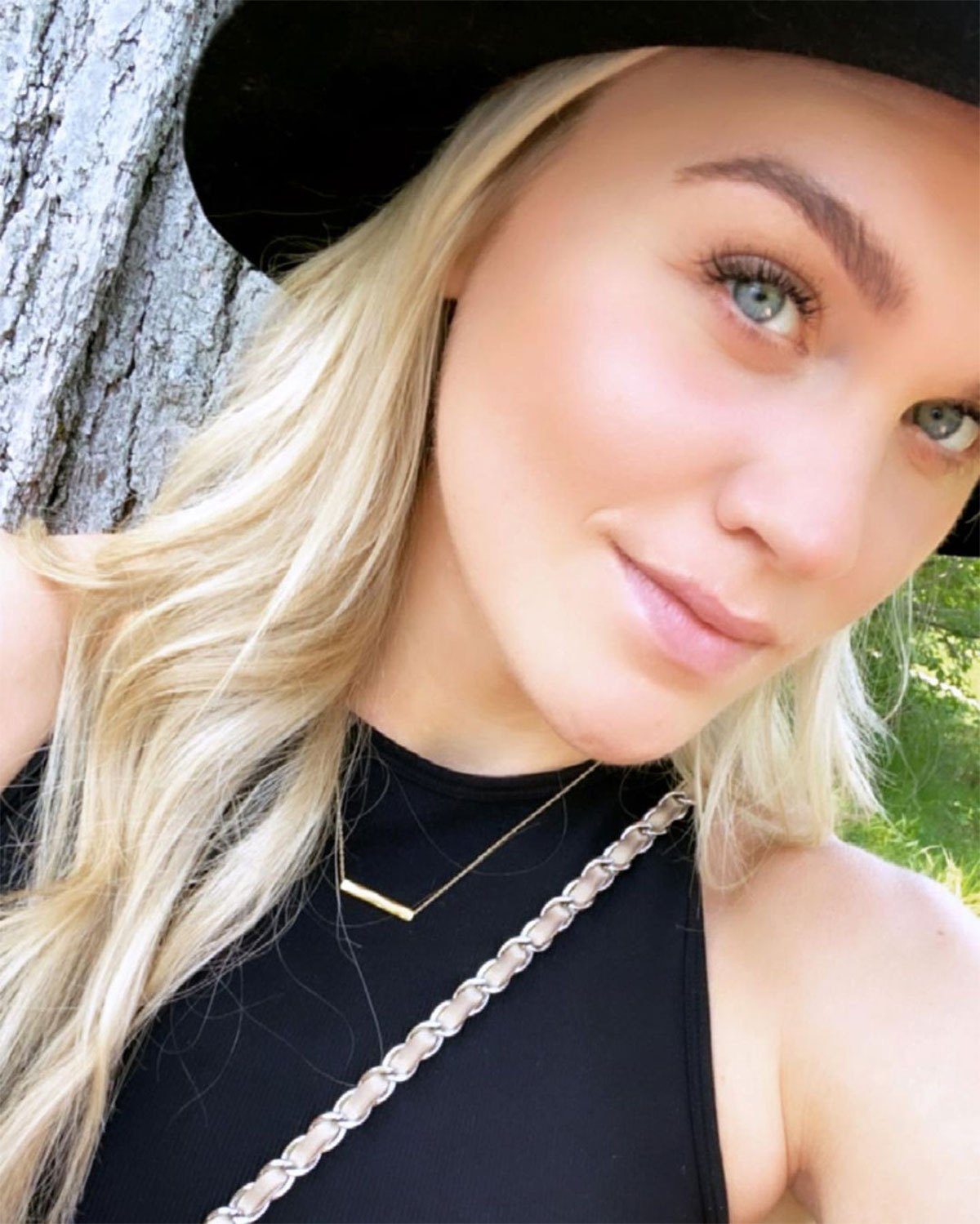 Katrín Tanja Davíðsdóttir: what’s cooking between her and Brooks?

Brooks Laich is currently in the news again, not for tire changing this time but for finding his soul-mate and love interest in a fellow athlete. He’s even been Instagram official with her!

Brooks Laich: Who Is He Currently Dating?

The former hockey player was previously married, but that didn’t last long. So now he’s with Icelandic athleteKatrín Tanja Davíðsdóttir. On Sunday, August 1, during her appearance at the 2021 NOBULL CrossFit Games in Madison, Wisconsin, the couple made it very clear that things were official between them. Brooks is currently in a secure place in his life, and there’s nothing that would stop him from making things official with her. 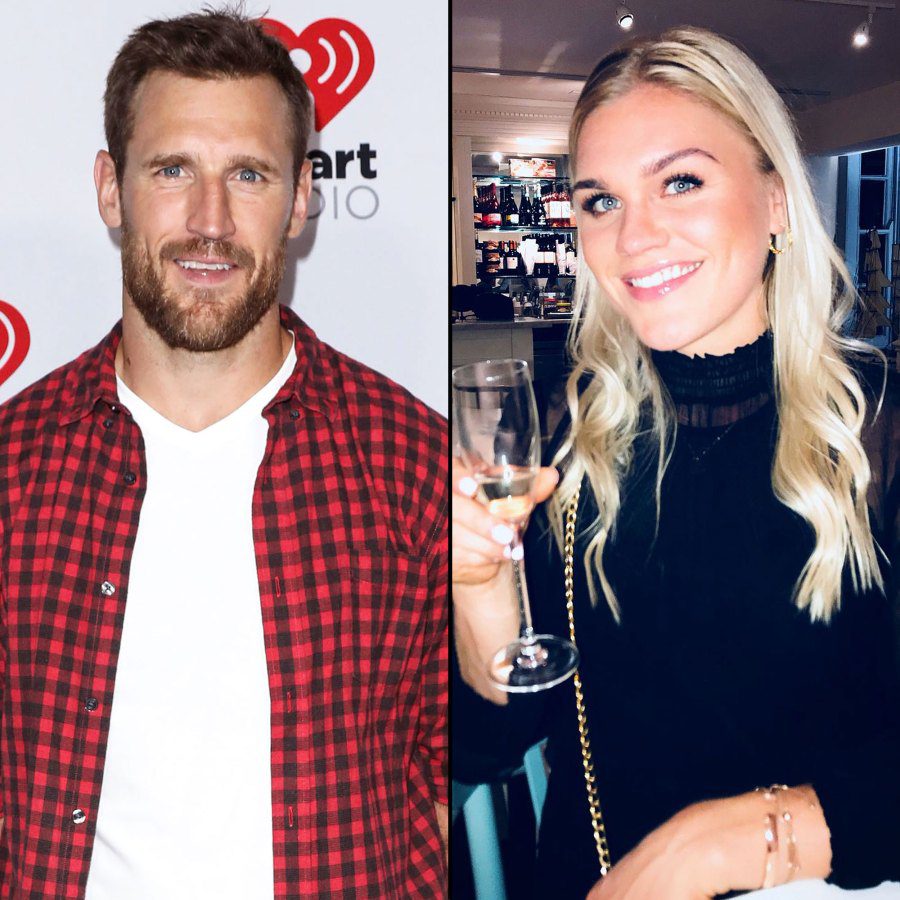 Brook’s fans like to call this piece of news a new couple alert! He was seen kissing her in the competition, something that lead fans to think he must have something going on with the CrossFit gal. Brooks also says his girlfriend makes him more inspired and amazed than he could have ever imagined. Though the former athlete split with his wife after three years of marriage, it looks like Katrin, and he is in a happy place.

We wish them all the best!