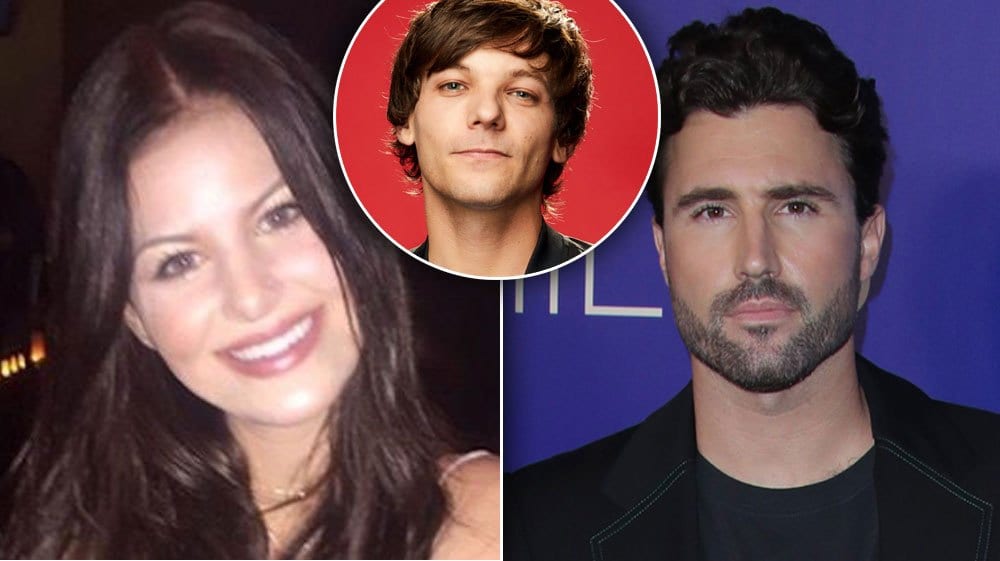 Sam Brody Jenner is an American public figure. He is multi-professional as he is a television personality, model, and disc jockey. He was born in California. He appeared in the reality television series called The Princes of Malibu. In 2007, he featured in the show The Hills from where he came to prominence, and a year later, he was commissioned in his own spin-off series called Bromance, where he was supposed to find another partner in the absence of Pratt. In 2009, Conard left The Hills so that he could discover other opportunities outside.

In 2006, he began his career with The Hils that was a spin-off of Laguna Beach. In 2007, he started dating Conrad, because of which his friendship with Pratt detoriated. In 2009, Jenner was the executive producer as well as the host of his own reality show called Bromance, where young men competed to become a part of his journey. Jenner has modeled for several clothing lines and magazines. His first film was released in the year 2010, a movie named The Hills Live A Hollywood Ending. He mainly appeared in several television shows like Se* with Brody, I Am Cait and etc. In 2019, the sequel came out, The Hills: New Beginnings. He got nominated thrice in Teen Choice Awards for The Hills and Bromance but hasn’t won once. 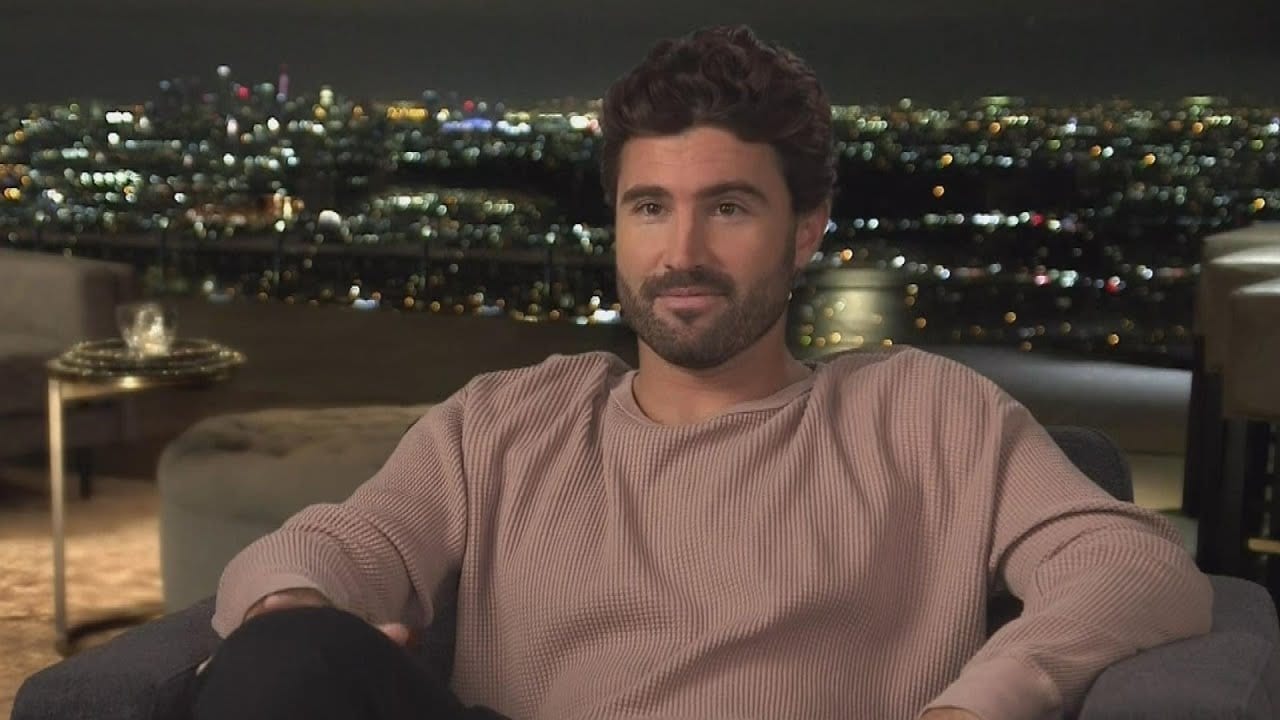 who is Brody Jenner currently dating?

Past relationships of Brody Jenner

In 2007, he dated Lauren Conard, who was a cast member of The Hills. In 2009, when Conard left the show The Hills, she was replaced by his ex-girlfriend named Kristin Cavallari. Their reignited relationship became the main focus of the show until the show got concluded. In 2016, he proposed to his girlfriend, Kaitlynn Carter, Indonesia. They together had to deal with a lot of gossips about their marriage, but they remained persistent with it. Together in Bali, they had a very intimate ceremony in 2018.

In the year 2019, the couple also appeared on the premiere of The Hills: New Beginnings. The couple confirmed to the reporters that they were not legally married in the US. But in 2019, after a five year of a long relationship, the couple got separated. Immediately after their separation, Kaitlynn attained huge media attention. It happened as she was seen kissing Miley Cirus on a boat, although Miley was not yet divorced. For a period of time, Kaitlynn and Miley seemed inseparable lovers.  The two were thought to be deeply in love with each other, but soon after that, Miley moved on into another relationship. 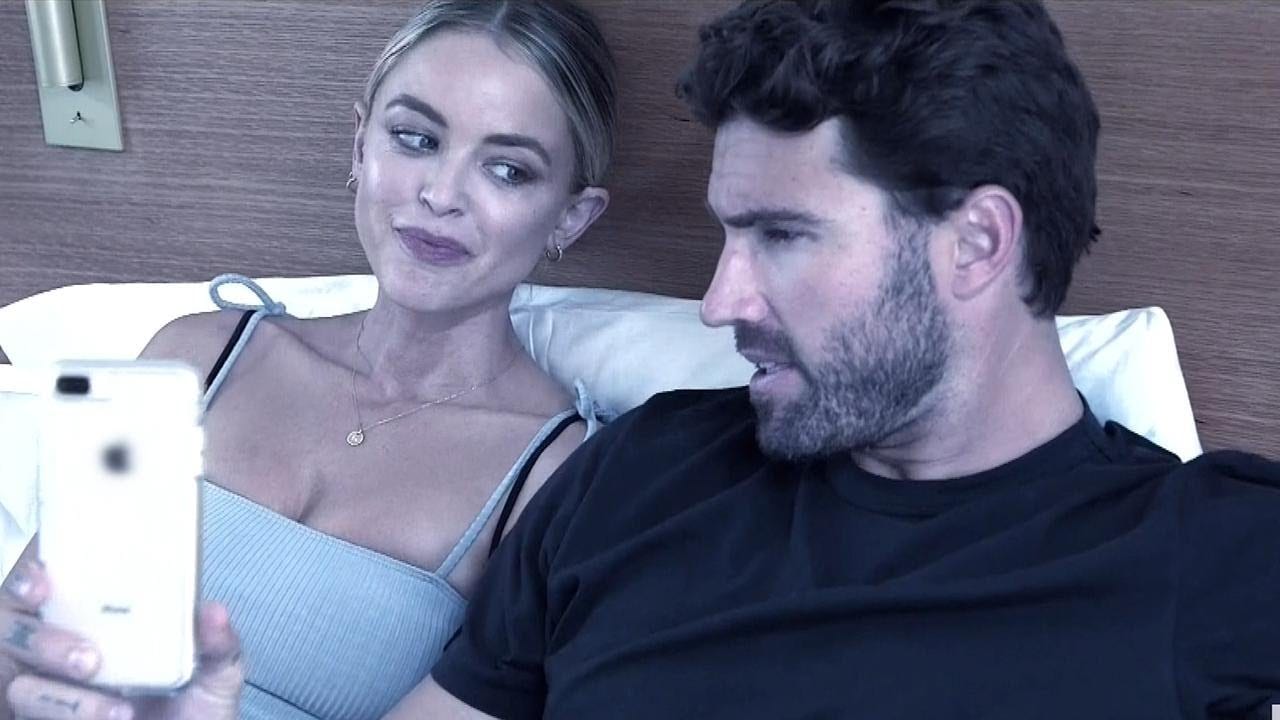 the above picture is of Brody Jenner and Kaitlynn Carter

The reason why Jenner and Kaitlynn broke up is certainly not openly known to the media. But from the immediate incidents that took place after their separation, the cause of separation can definitely be determined. It was also heard that after his separation, he shortly dated Josie Canseco, but soon they broke up. The news was heard that he again moved on with a Maxim model named Allison Mason. For a while, Jenner kept dating for a short period of time. From the span of those relationships that occurred after his broken marriage, it simply seemed that he dated not for love but to keep his mind off things or maybe to move on.

Also Read: Did Lil Baby and Jayda break up?

Who is Brody Jenner currently dating?

According to the resources, Brody Jenner is again in love. And this time, it is Louis Tomlinson’s ex-wife and mother of his child, Briana Jungwirth. They are dating each other and had dinner together. At the dinner, a few of his close friends and his ex-wife was present as well. It is also heard that Jenner is on good terms with Kaitlynn and wanted to have her approval on his relationship. It seems that Briana is cool-headed, and she is fine with their friendship. From the reports, it is known that Briana also bought her son along with her at some other dinner, and all of them seem to get together well. It looks that the budding relationship between Jenner and Briana has got the good wishes of all their close ones, and they are quite serious about each other. In the end, Kaitlynn had a good opinion about  Briana, and she said that Briana is kind-hearted and for all the good reasons they are together.