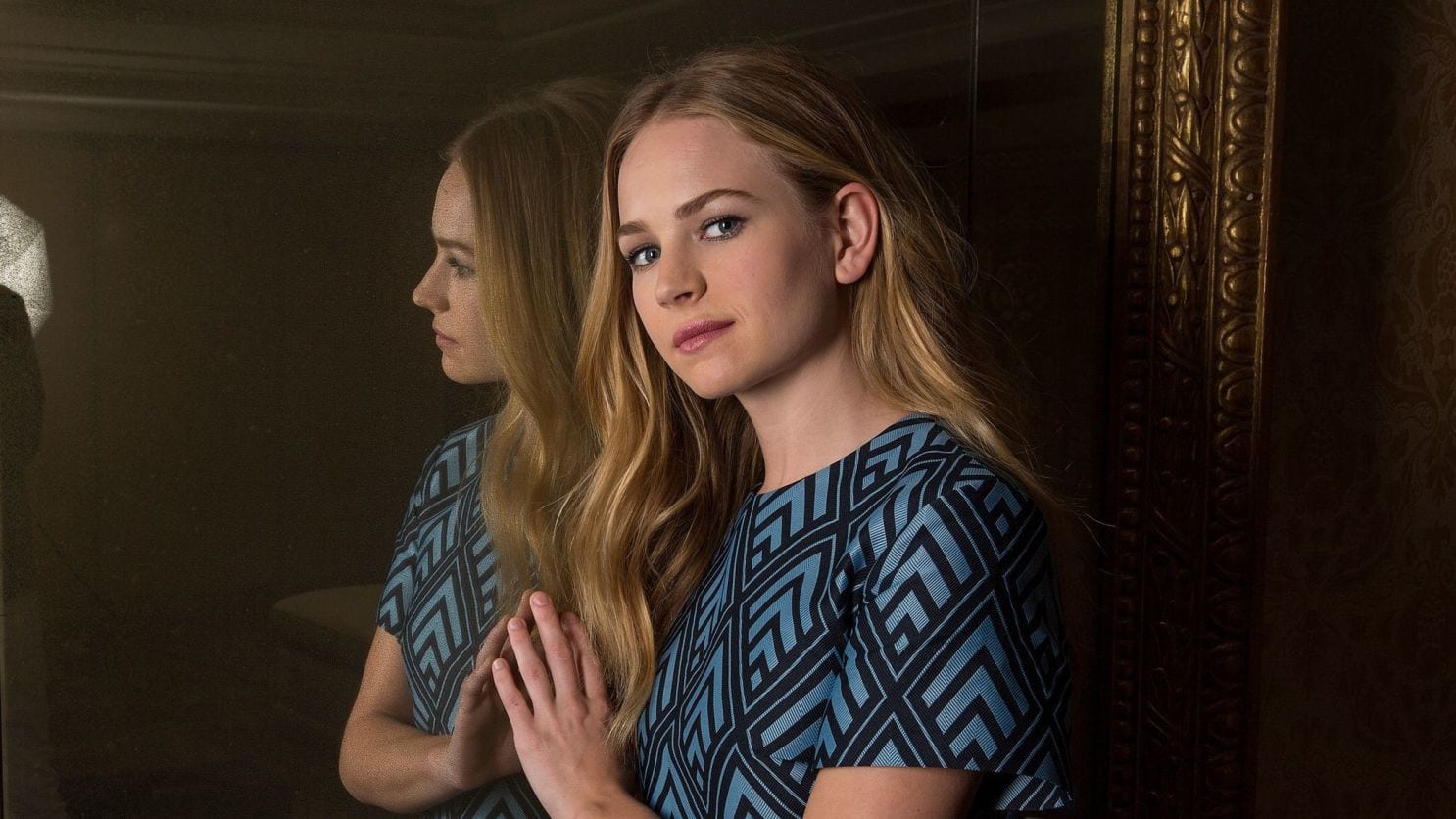 Since 2003, Britt Robertson has been part of the cinemas and TVs in one form or another. So there is no denying that she has ruled many hearts, and we have literally seen her grown up in front of the cameras. Today, we remember her for some whole-hearted performances in movies such as The First Time (2012), Space Between Us (2017), A Dog’s Purpose (2017), and I Still Believe (2020). As popular as the star is for her performances, so is Britt Robertson and her dating life. The one she tries to keep secret but doesn’t work when you are in the entertainment business.

Anyway, so here today, we are taking a look at who Britt Robertson is dating at the moment. What do we know about it? Is he a star like her, and if there are more intricate details about the relationship? Along with that, we will also take a look at Robertson’s past long-term and short-term relationships. The ones that she kept under the covers and also the ones that made it to the front page. The reason people love these couples and why it fell down for Britt Robertson and the one she was dating. So with no further adieu, let’s began.

Who Is Britt Robertson Dating?

Britt Robertson, at the moment, can be assumed as single as she is not seen dating anyone. Even if she is, it would be quite private, much like her previous relationships. But due to the star power her dates carried, most of the time, people managed to find out about it. Anyway, at the moment, Britt Robertson seems focused on her movie career, and all you can find out about her on her social media is hanging out with friends and family. So there is no special one over here, but we are hoping to meet him anytime soon. 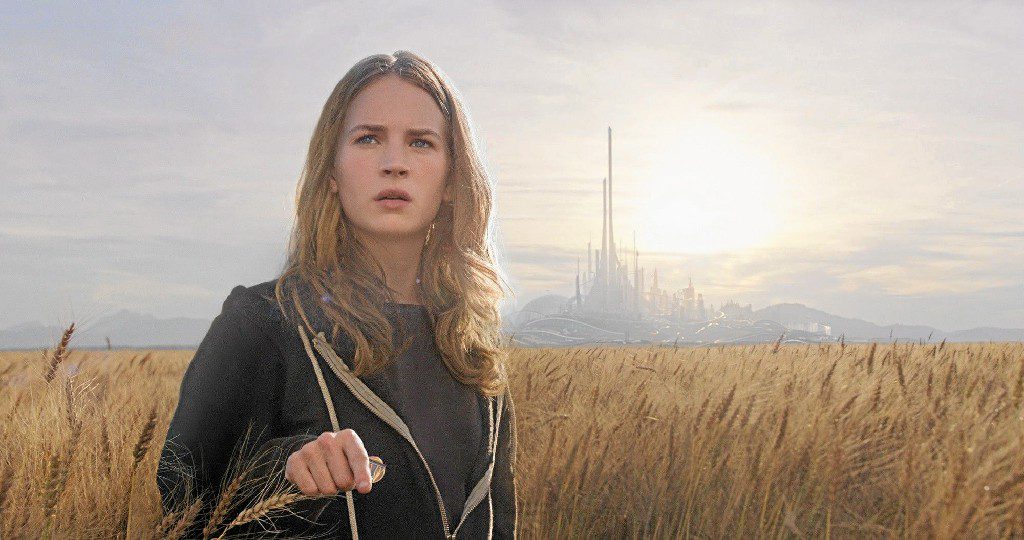 In the past, though, Britt Robertson has already had quite flings as mentioned. Most recent, if we say then, there were rumors of her dating KJ Apa in 2019. Many would remember him for playing the role of Archie in The CW series Riverdale and several films. Before Apa, Graham Rogers was someone who grabbed Robertson’s heart. Graham Rogers, you may remember for movies like Struck By The Lightning and Hulu’s comedy series Resident Advisors. Probably the most popular dating stint and relationship Britt Robertson had was in the early 2010s with Teen Wolf’s Dylan O’Brien. It was quite a long-term relationship, and the couple was constantly a talk of the town. So anyway, let’s take a closer look at all these relationships.

Also Read: Teresa Palmer: Who Is The ‘Warm Bodies’ Star Dating In 2021? Is She Married?

As mentioned above, a relationship with Dylan O’Brien was probably the first public relationship of Britt Robertson to come out. The dating rumors of Britt Robertson and O’Brien began to post the filing of The First Time. A 2011 movie in which they starred together. O’Brien at that time was out really popular with his stint on MTV’s Teen Wolf, and his dating fling with Robertson made it to the front page. But one thing’s for sure is that the couple kept their relationship secret and away from all the cameras. 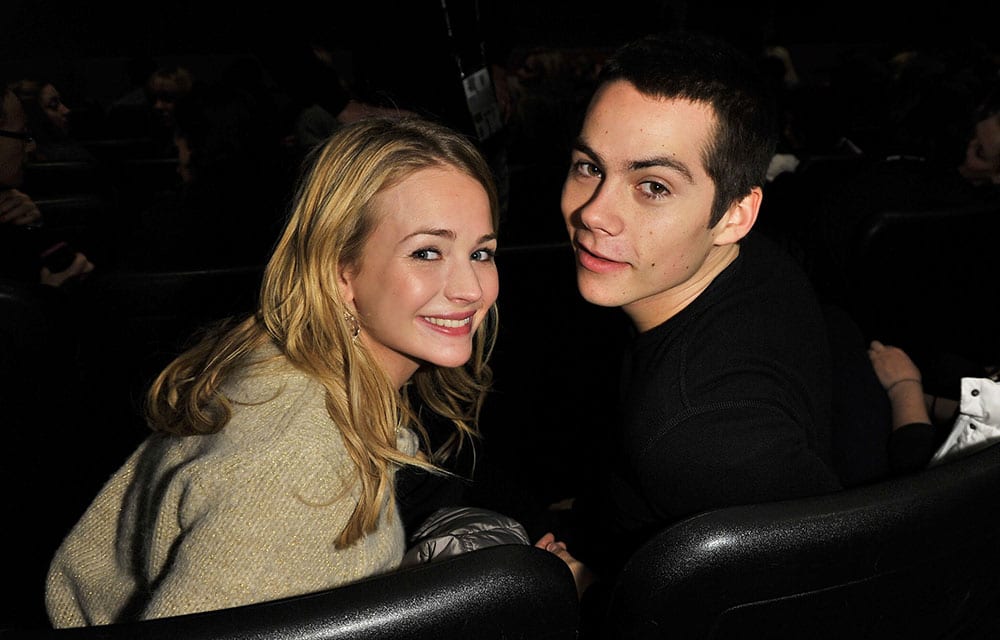 Britt Robertson dated Dylan O’Brien for six long years. There was a time when engagement news leaks with Britt’s account getting hacked came in. But despite a long-term relationship, the couple called it quits and now are on their own ways. There was a talk that couple had started seeing other people, which led to them parting ways. O’Brien later dated his long-time crush Chloe Grace Moretz and is currently dating Sarah Ramos reportedly.

Post O’Brien, Britt Robertson found love again in Graham Rogers. The couple was taking shots and pictures all over the internet. But still had kept secrecy and dint talk about it much. Their romance fickled out later on in 2018 when fans realized Rogers had deleted all the pictures of Robertson from his account. 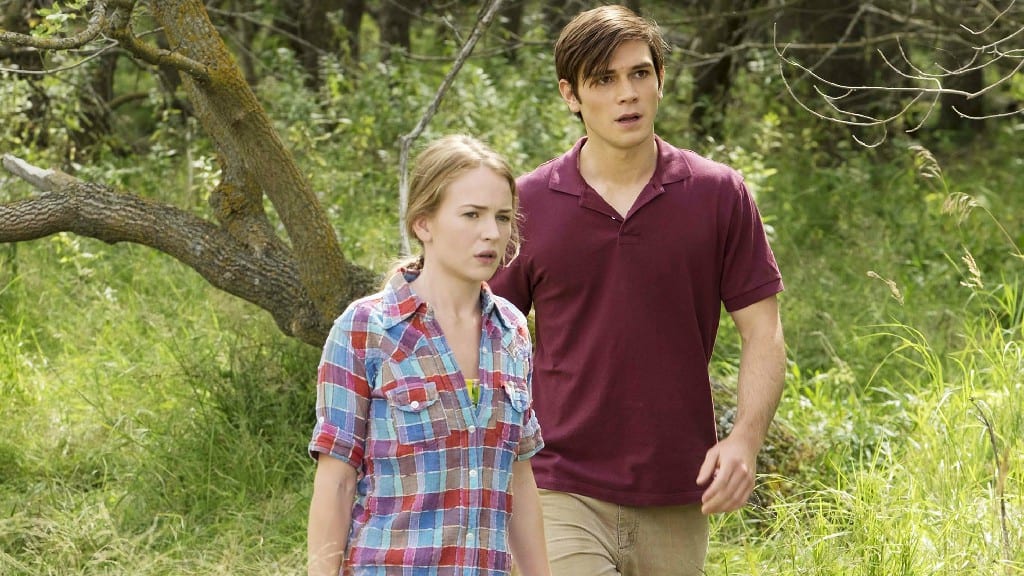 From The Movie, A Dog’s Purpose Featuring Britt Robertson as Hannah and KJ Apa as Ethan

Riverdale actor KJ Apa was the last time Robertson dated someone publicly, as far we know. They started out as co-workers on movies such as A Dog’s Purpose and then I Still Believe. The dating rumors began on Comic-con 2017 where the couple was seen getting cozy with each other. They regularly started liking each other’s posts. But things disappeared way too quickly when out of nowhere in early 2020, when KJ Apa revealed he was dating model Clara Berry on his Instagram. Due to the secrecy of the relationship, nobody ever found out how Robertson’s and Apa’s relationship began and ended in no time.