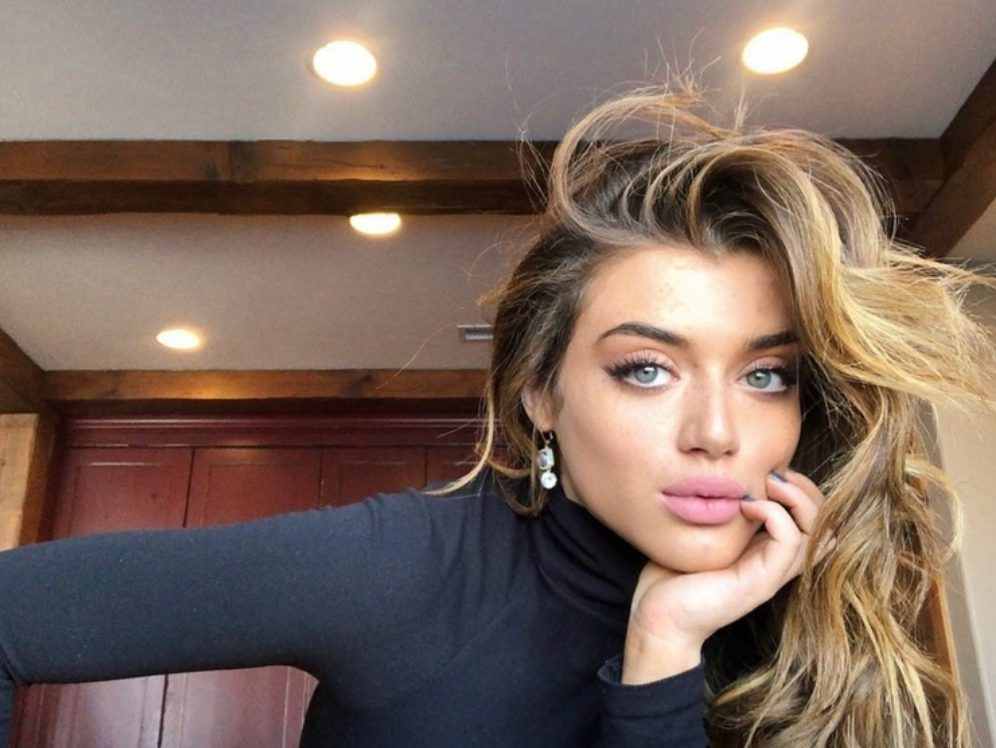 Brielle Barbusca is a 22-year-old Italian-American actress and model. She gained fame for her role in the tv series- Modern Family, The Starter Wife, Wonder Pets, Law and Order, and Hope & Faith. Brielle also did several popular films like Hitch, Grave Secrets, and the Forgotten. Starting her acting from the age of five, she started performing in the year 2000 and has since never looked back. She has done ads and print campaigns for big brands like Apple, Coke, Netflix, among many others. Her hobbies include singing and traveling., London is her favorite destination.

Brielle’s brother Thomas Barbusca is also a famous actor for playing Chip Pemberton in the sitcom The Mick.

From the year 2015, Brielle Barbusca has been dating Ethan Cutkosky, another fellow actor. He is famous for having worked in the drama Shameless. They both also shared the screen of the sixth episode in 2016. The couple chose to keep their relationship private when they started dating. They went public in 2016, and anybody could see they both were smitten with each other. 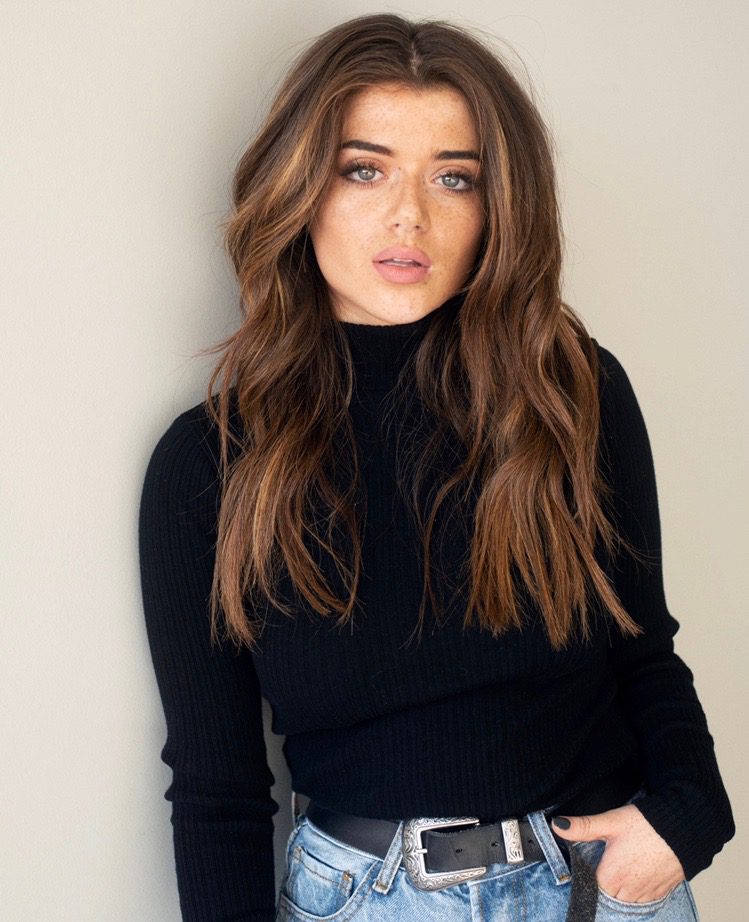 Born on November 2, 1998, in New jersey to Louie and Debra Re Barbusca, Brielle was first discovered at the age of five. She started doing ads and print campaigns. Her major commercials have been for brands like Apple, Netflix, Mattel, etc.

In 2003, she briefly appeared in the comedy-drama Queens Supreme. The following year she made an appearance in Third Watch, Law & Order, The Forgotten, Hope & Faith, and Hitch. Playing Jade Kagan in the Tv series The Starter Wife got her the big break. She also was in the reprise of the series in 2008.

After that series, success followed her through, and she went to act in S.W.A.T, Modern Family, American Housewife, Young Sheldon, Wonder Pets! and many more.

All her acting gigs throughout her life led her net worth to rise to an estimated $1 million.

Brielle and Ethan met in 2015. They loved spending time together and started dating shortly after. Keeping their relationship a secret for a year, they decided to go public in 2016. The couple also shared screen space for the sixth episode of Shameless- Ethan’s show. 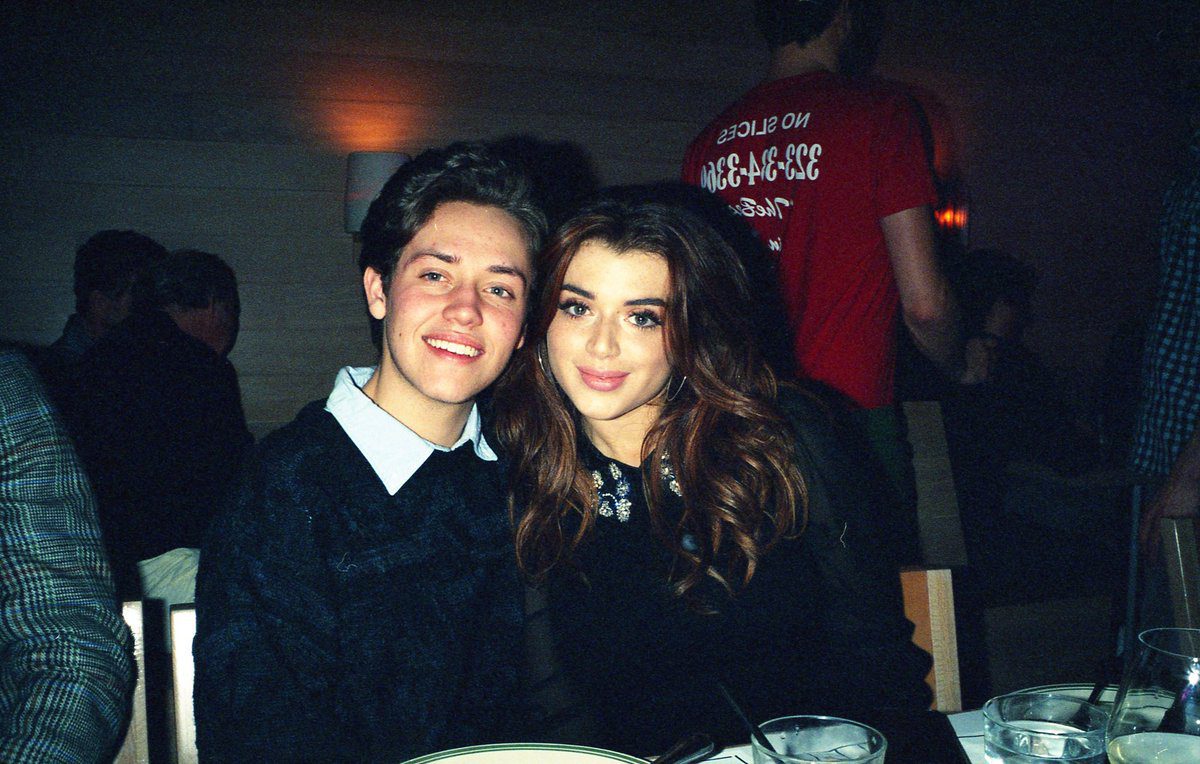 The couple’s chemistry is amazing, and the spark is a long-lived one. This is both of the actor’s first relationships, and it seems to be getting stronger day by day. They both support each other immensely and take to social media to flaunt each other. Six years in, they both enjoy each other’s company. Brielle and Ethan have decided not to get married right now, just enjoying their time together without any pressures. 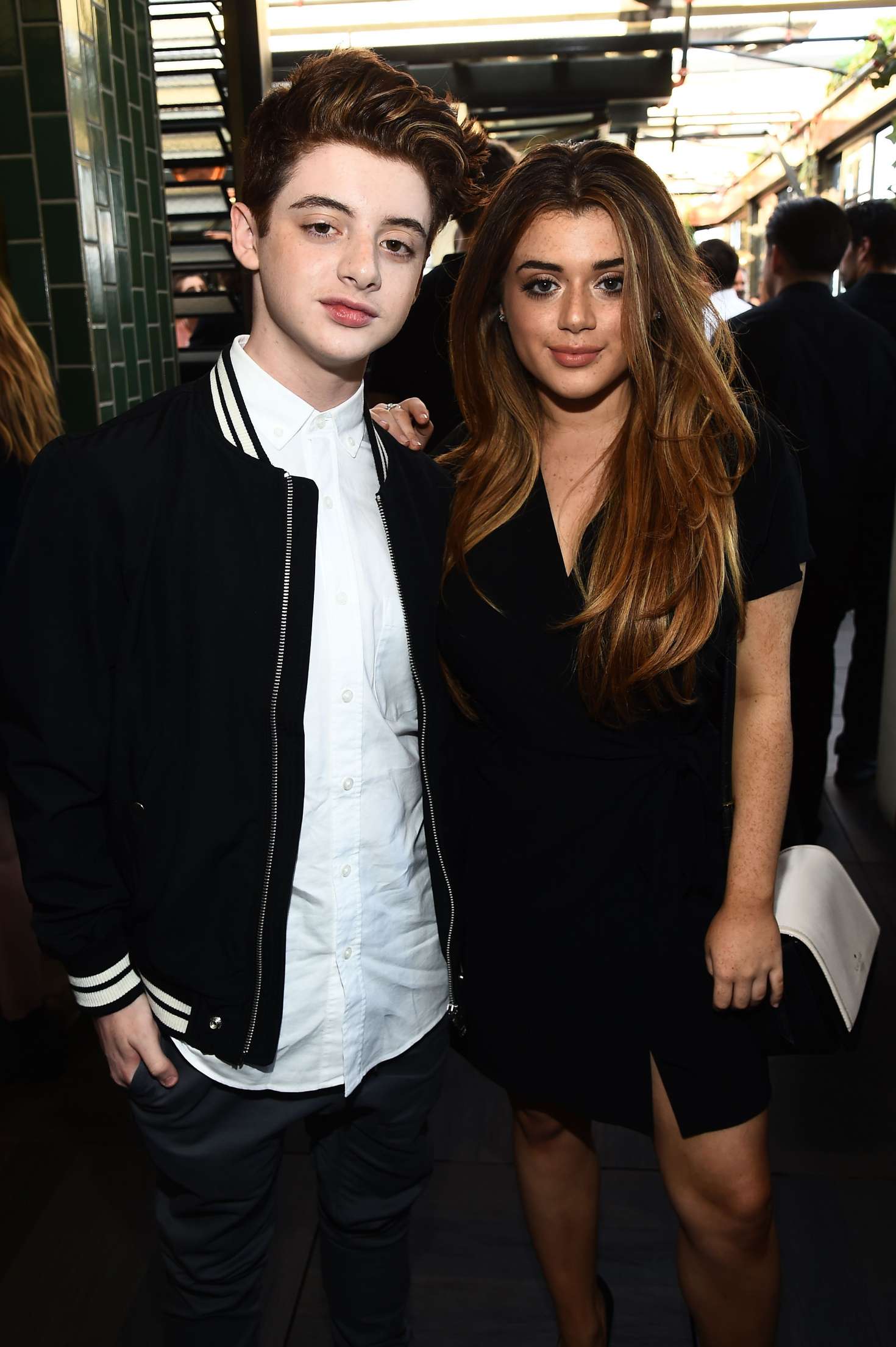 Like Brielle, Ethan also started his career young. At the age of four, he modeled for a magazine and has never looked back since. At the age of eight, his first film Fred Claud was released. The next movie he appeared in was The Unborn in 2009. He got the role of Carl Gallagher in 2011 in his famous series Shameless which ended this year.

Ethan is also a singer. On July 16, 2021, he released his first single, ‘Erase Me’. Ethan also has a second-degree black belt in Taekwondo.

Also read Peter Nygard Girlfriend, Relationship, Exes: Who Is He Dating In 2021?