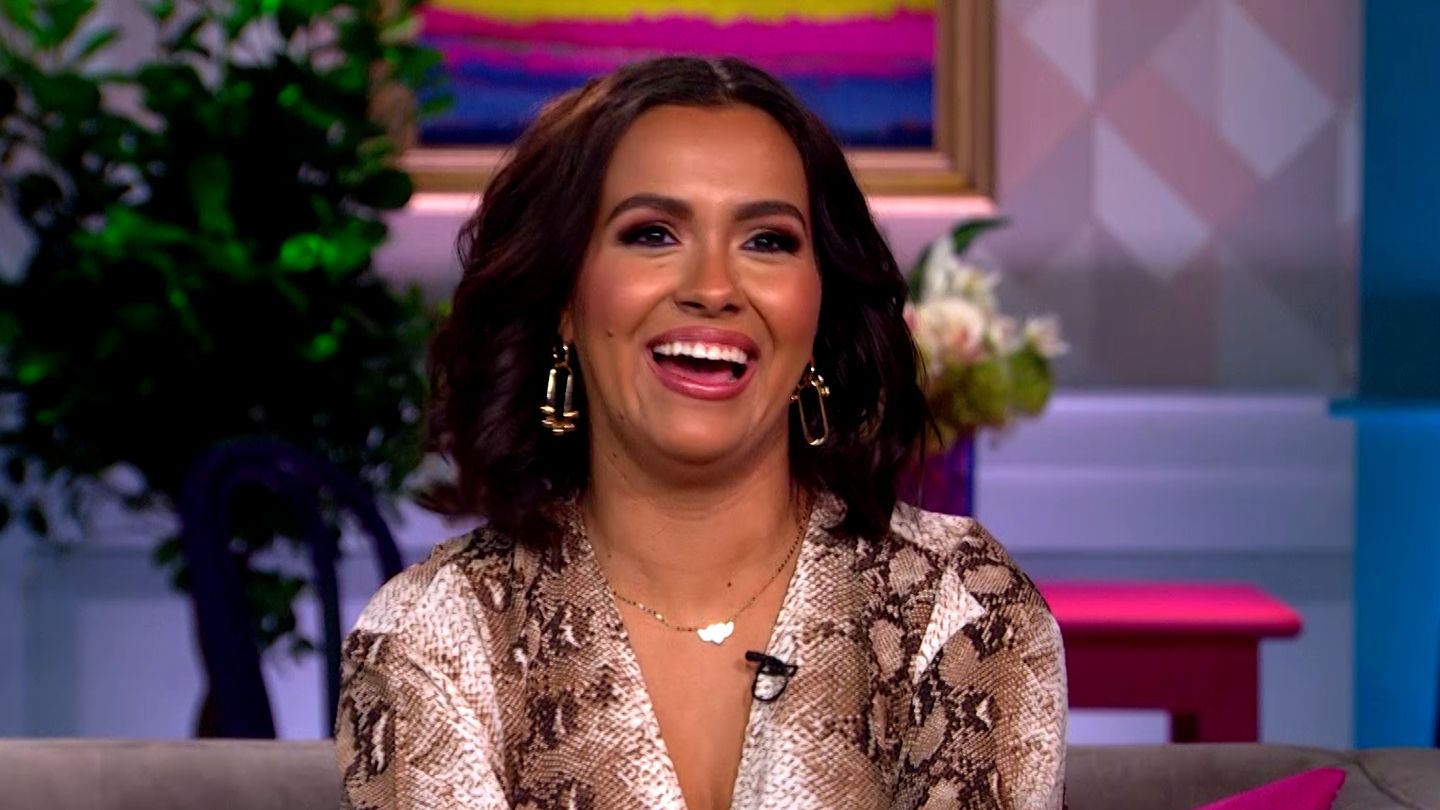 Briana Dejesus was born on 21 May 1994. Her birthplace is Orlando, Florido, United States. She is 27 years old. She is the daughter of a famous Reality Star Roxanne Dejesus. The “Teen Mom 2” cast member Briana DeJesus is one of their newbies. She, as a result, does not quite make the same amount of money as most of her co-stars. MTV fans first encountered Briana on the hit show “16 and Pregnant.”  The actress was featured briefly on “Teen Mom 3” in 2013 (via IMDb). “Teen Mom 2” included her on the cast in 2017. She emphasized that she was excited about the reality show. Also, She said things are essentially the same, but she is older and more experienced. Also, she added Despite the change, things seem the same to her.

Briana DeJesus returned to her normal life after Teen Mom 3 ended in November 2013, which was as a young woman living in Orlando. Additionally, In contrast to the ladies of Teen Mom OG and Teen Mom 2, DeJesus has dedicated her attention and energy to finding a solid career outside of reality television. Furthermore, she gave up the spotlight completely. This all changed, however, when MTV arrived at DeJesus’ doorstep in June 2017. DeJesus was thrust back into the spotlight shortly after TM2’s release. In spite of the fact that DeJesus lived a quiet life prior to her return. Additionally, she saw a lot in a few months – she was pregnant, separated, and feuded with Kailyn Lowry, her co-star on the hit TV series Teen Mom 2. 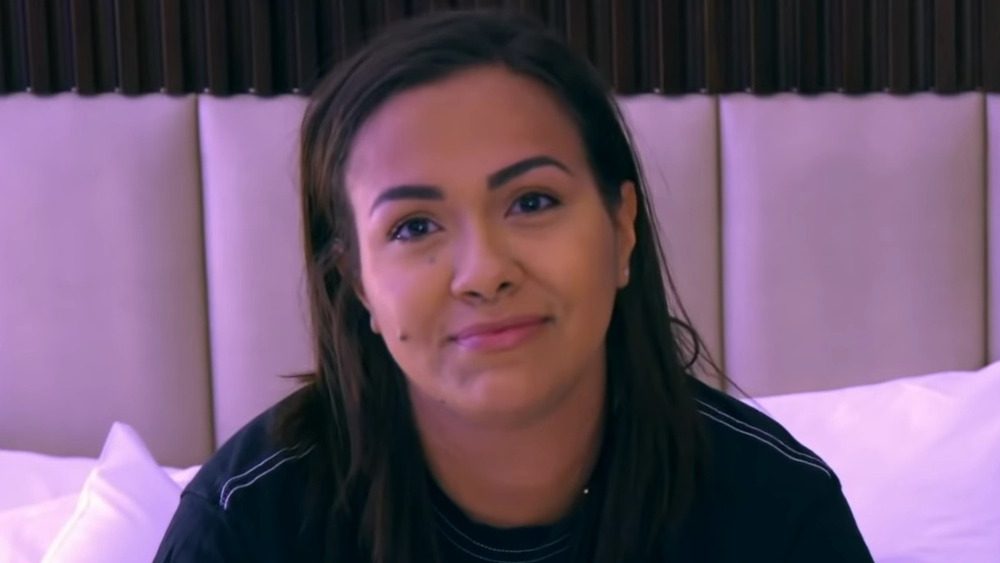 Who Is Briana DeJesus Dating 2021?

Suppose we talk about who Briana Dejesus is dating in 2021. She is currently engaged to her boyfriend turned fiance, Briana Dejesus is turning her attention towards her love life. Her fiance’s name is Javi Gonzalez.  Javi is a tattoo artist, and he was the father of two children with his previous spouse. Further, Briana has also been in relationships with multiple partners in the past.

On 21 May 2021, Briana revealed to her fans that Javi proposed to her.  The proposal was made by Javi Gonzalez with a stunning diamond ring. Also, on Instagram, Briana shared a photo of the new adornment. She wrote the caption Javi asked her & she said yes. And they are finally engaged. However, there are many rumors about the breakup of Brain & Javi. But neither Briana nor Javi has yet responded to the rumors. Briana and Javi are the only two who are aware of their relationship status at this point. We will assume they are still engaged until both confirm that they have broken up and that they are no longer engaged. 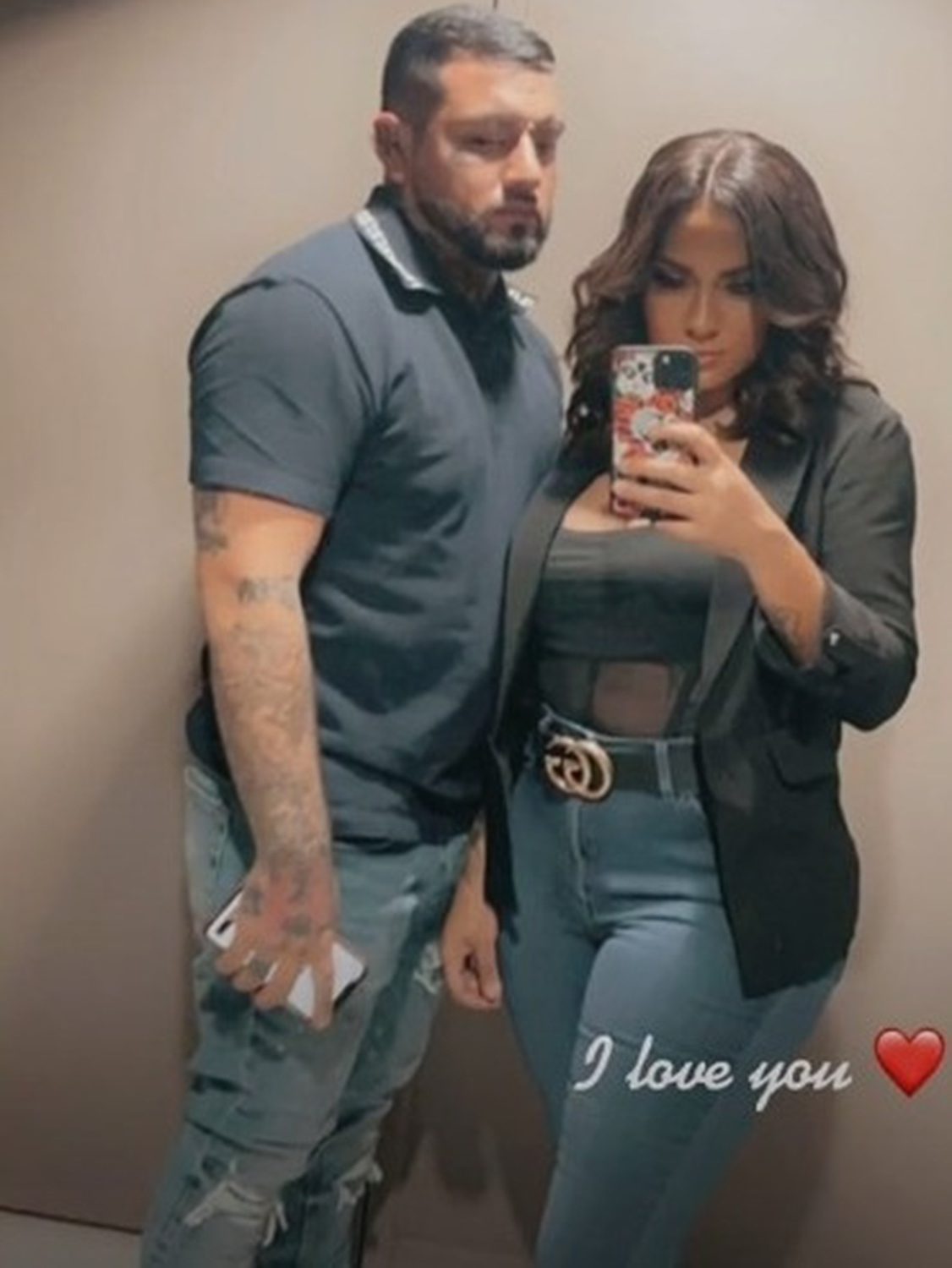 In the show, Briana has been honest about all of her life’s details. In addition, she has shown viewers how she juggles two daughters. The baby is named Nova, and the other is Stella, conceived by two different daddies. She and her ex-Devoin Austin’s only disagreement has been money and also his reluctance to support her daughter Nova. A 2020 episode of MTV showed Devoin complaining about Briana’s $15,000 plastic surgery (via The Sun). Obviously, Briana responded to the claims shortly afterward by posting a now-deleted picture of a surgery bill indicating that she was charged nothing (per The Sun). In addition to her tummy tuck and breast lift, Briana also had her booty re-shaped. Briana may be able to afford the costs despite the procedures appearing to be free.

July 2, 2017, marked the birth of Briana’s second child, Stella Star. Luis Hernández is Stella’s father. Since Stella was born in 2017, Luis Hernandez has come and gone from Stella’s life. According to Briana, he holds a grudge against her for not staying with him long-term, and also he takes it out on his daughter. The Teen Mom 2 star admitted she’d never forgiven Luis for giving her “the clap” and for “dumping” Stella earlier in season 10.

In addition to her full-time job and her fame as a television personality, Briana also owns and operates a beauty shop where she offers eyelash and eyebrow treatments. Briana is still embroiled in a legal dispute with Devoin Austin, her ex-boyfriend, who is demanding she pay child support because he believes she has vastly more wealth than him. Additionally, Even so, the reality star claims that she still struggles to make ends meet, hence why she currently works two jobs on top of her TV career. Working hard and being dedicated has helped Briana make decent money. If we talk about her net worth, DeJesus’ net worth is approximately $8000,000. You can follow Briana DeJesus on her Instagram handle.