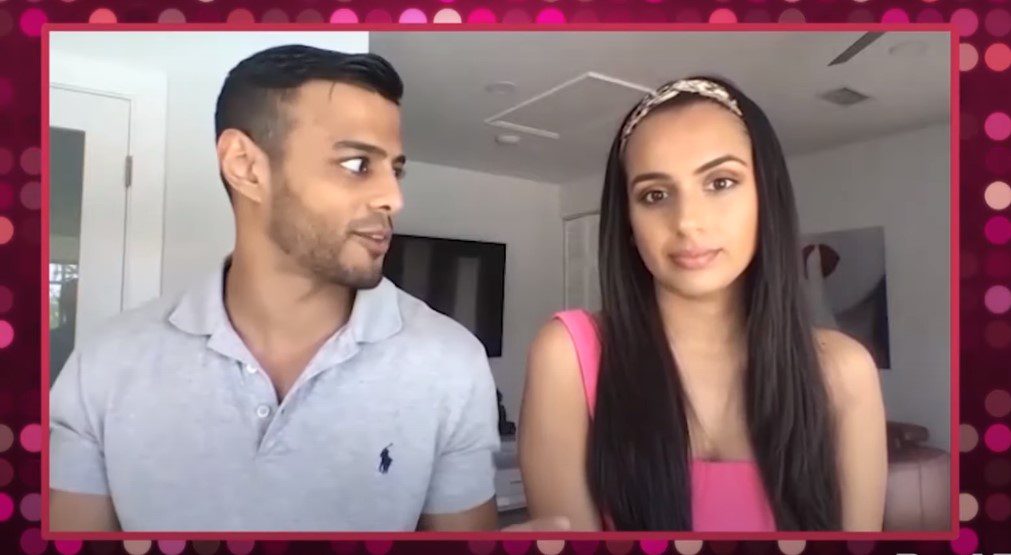 Who is Brian Benni Girlfriend?

In this article, we cover who Brian Benni’s girlfriend is. You might remember Brian Benni from Bravo network’s “Family Karma” reality television series. Firstly, we will cover who Brian Benni is and how did he come to notoriety. Secondly, we will cover his love life. Thirdly we will tell you a few things more about Brian Benni. So let’s start by saying thanks for reading this article here at Otakukart, where we post daily updates on all your favorite reality tv series stars. So be sure to keep coming back because Brian Benni’s love life might spin like a roulette one more time, and we will be here to tell you!

So, first things first: Who is Brian Benni? Well, Brian Benni is a 29-year old IT consulting expert featured in Bravo network’s reality television series “Family Karma.” Bravo network has a long-running string of successful reality TV shows. And “Family Karma” is no exception. This show follows several Indian American families as they live their everyday lives in the sunny Miami area. With a first good season, the show aired a second season in June 2021. And now, back to Brian Benni’s love life in the next section of this article!

Let’s get a few things out of the way. Firstly, Brian Benni is in a bit of a rush to get a romantic life partner. You see, he is under the constant pressure of his parents, that wish he gets a girlfriend as soon as possible. With several hesitations to date a bunch of girls, coupled with his knack for the crazy Miami nightclub lifestyle, gets him hooking up with a girl named Monica. But as it turns out, there are two Monicas, so you might get a little confused. So, let’s solve that for you: Brian Benni initially dated Monica Vaswani, but that was for a moment as they are now friends and sometimes vlog together. And now Brian’s eyes are for a different Monica.

The different Monica Brian Benni now dates Monica Shah. A Tampa-based doctor. And she will appear on “Family Karma.” She will be a recurring guest on this show because she is now an important part of Brian’s everyday life. Monica Shah is a rheumatology fellow that works at Gulf Coast Rheumatology. Additionally, rheumatology is a medical discipline that studies the diseases of bones and joints: So that means doctor Monica has a warm heart for the elder. When she’s not battling rheumatoid arthritis and other osteochondral chronic degenerative diseases, she walks the runway and won Miss India Florida. 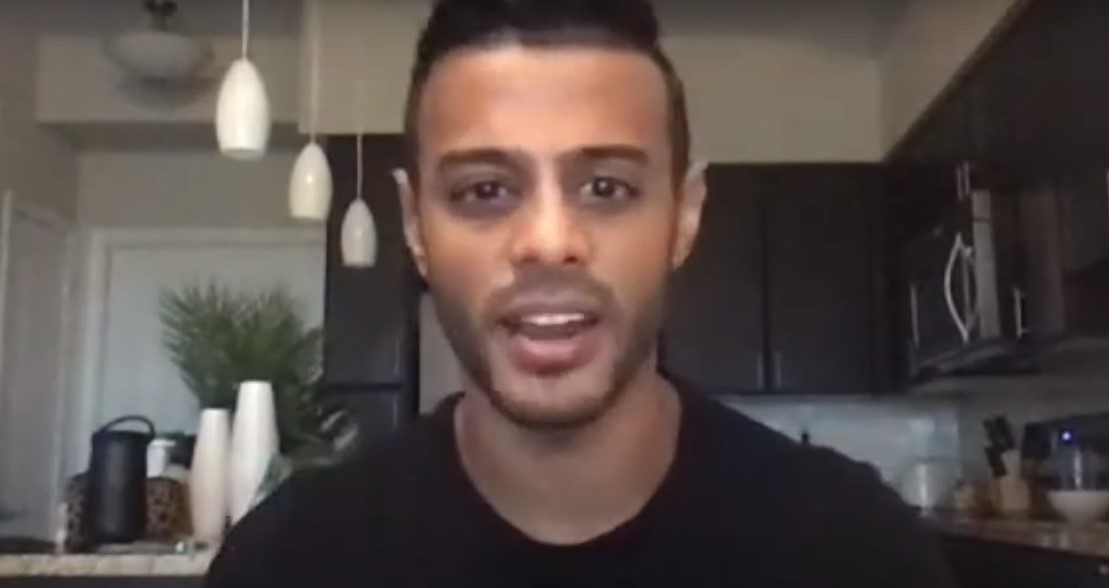 Who is Benni’s Girlfriend? Can the 29-year old IT consultant make up his mind as he dates two girls with the same name?

Who is Brian Benni?

Brian Benni is a 29-year old IT consultant and main cast member of Bravo network’s reality television series “Family Karma,” which goes around the lives of wealthy Indian American families in South Florida. Brian is one of the show’s most popular guests, a party-hard kind of guy who feels the pressure of adulthood as his parents encourage him to adopt a traditional family and to settle down. During the filming of the first season, he reportedly dated a woman named Monica Vaswani. And that girl friend-zoned the Bravo network’s series member, only to watch him date another girl by the same name.

Also Read: Who Is Gael Garcia Bernal Dating? Peek Into His Career And Love Life

Brian Benni and Monica Shah are —apparently—still together. The couple doesn’t tend to post much on their social media. But that doesn’t stop the public from speculating. If we check out the show, we can infer that the couple dated for at least six months. So, considering that the show also recorded Brian Benni’s birthday party, we could safely assume that this couple has been dating for at least a year. Good for them! Monica seems like a good catch for Brian, and all he needs is family approval. But Brian is the kind of guy that likes to do things his own way. And who knows what might become of their love? 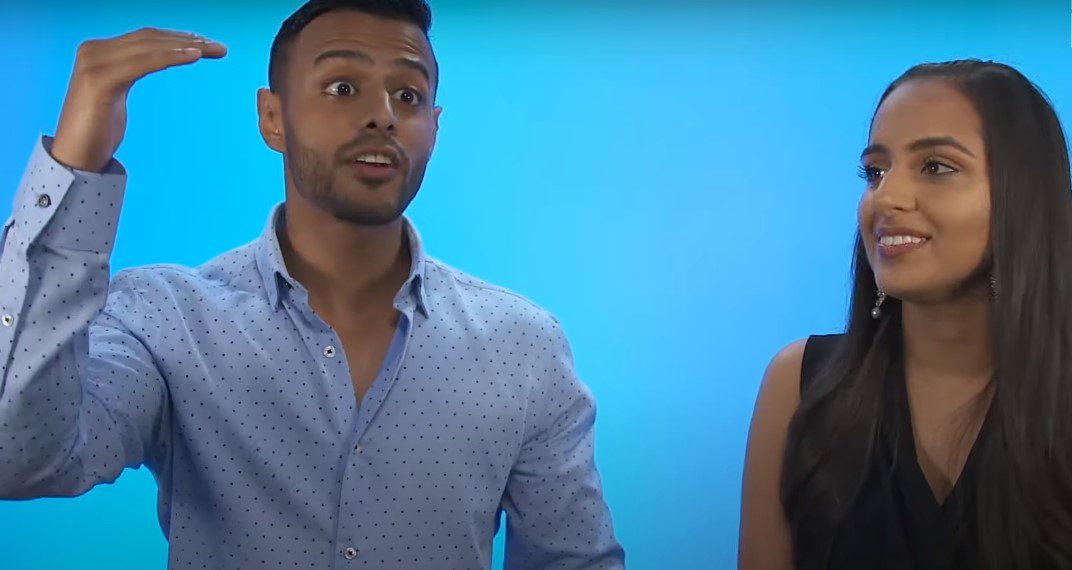 Who is Brian Benni’s Girlfriend in 2021? It’s Monica Shaw, a Tampa, Florida-based rheumatologist.

To wrap up our coverage of Brian Benni, we share with you five things you didn’t know about Brian Benni. Additionally, can the 29-year old IT consultant from Bravo network’s “Family Karma” make up his mind as he dates two girls named Monica? And now, back to those five things. Firstly, Brian is a big reality television fan; when first approached by Bravo, he was all excited. Secondly, Brian is a very friendly guy and constantly parties with his buddies. Thirdly, he is a full-on Floridian; yes, Brian Benni grew up in Florida and loved everything about the state. Fourthly, he isn’t the kind of guy that sticks to family traditions. And lastly, he is very happy with his current girlfriend. That’s our scoop on Brian Benni’s girlfriend. Please keep coming back for more information on all your favorite reality TV stars.