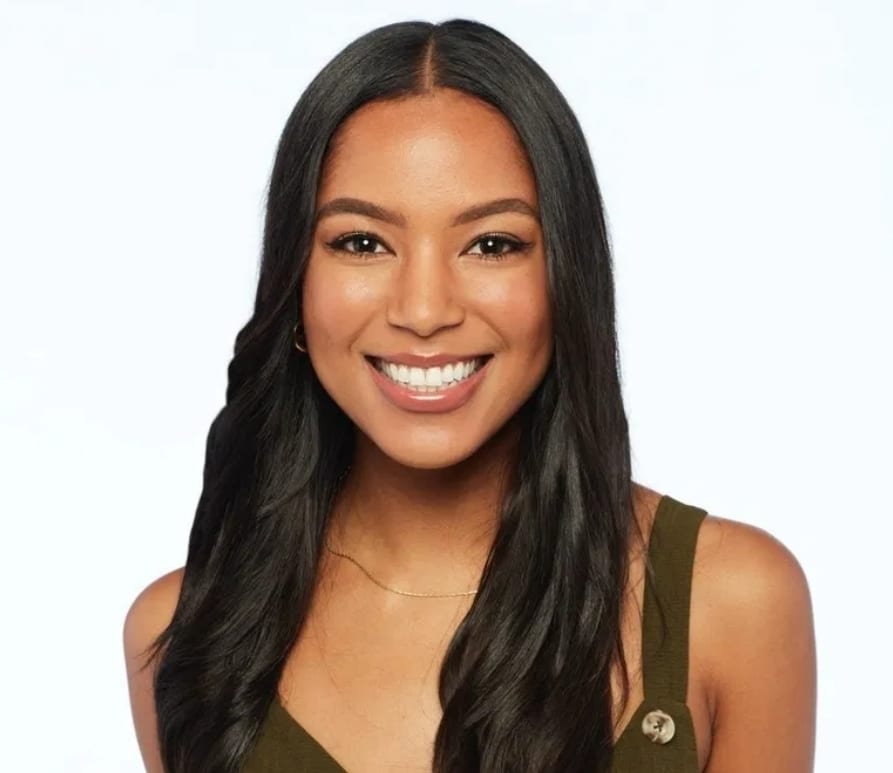 Bri Spring is an American model, actress from San Francisco. She was born on 23rd November 1995 and raised in California, by her single-parent – mother and grandmother. They sacrificed a lot to provide Bri, the best of everything. She is famous for reaching out to the American dating show “The Bachelor: Season25″, hosted by Matt James. The show used to get premiered on the ABC Channel.

The Bachelor is an American reality show where a bachelor dates several women who compete with each other in a series of tasks to match his compatibility and also to win his heart.  Bri Spring had participated in it and she was the first contestant to catch Matt’s eye. 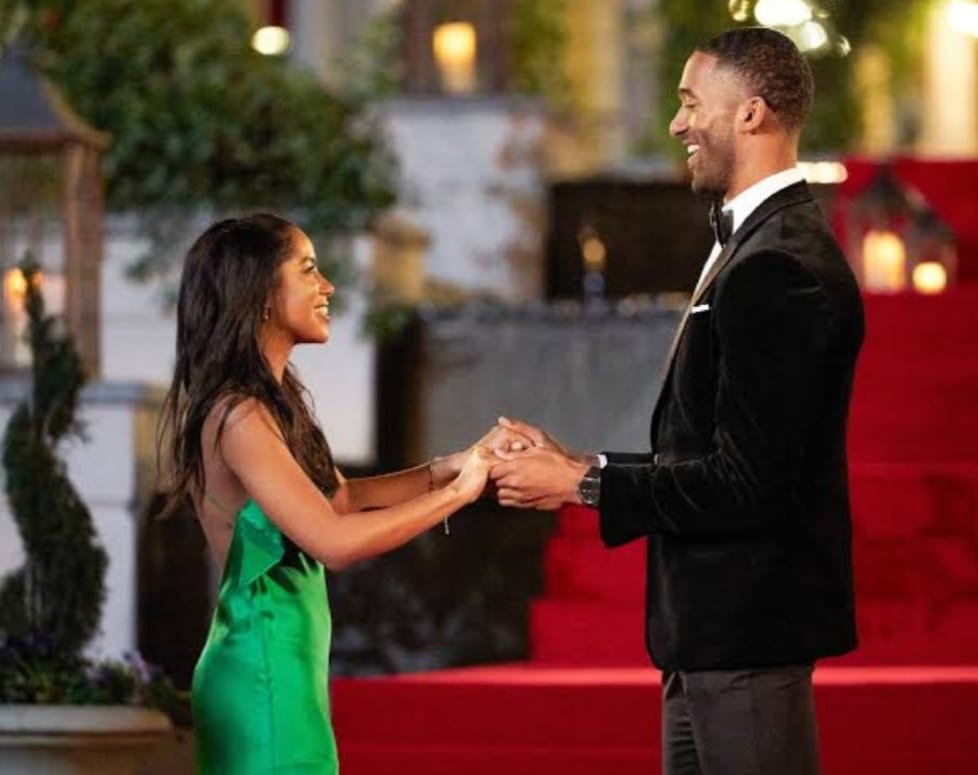 Did Bri Spring and Matt James share any relation?

Bri Spring had participated in the show to find her Mr Perfect who can challenge her, support her and make her life interesting. On the other hand, Matt James is an American television personality and a businessman. He hosted the show ” The Bachelor: Season 25″ as he was in search of his Ms Perfect. Since it was a dating show, all the contestants were in search of their life partners.

Bri had started to fall for Matt, especially during the Fantasy Suite Week of the show. Matt met her mother and elder sister. Both of them had helped Bri in helping her to decide whether to confess her feelings to Matt as she was very much scared.  It is heard that Matt was ready for the engagement and he could see his future that is life with her even after the show. This made Bri more cheerful and happy.  It was quite comforting to her as the person she loved was ready to be with her. After this Bri’s popularity grew as the show continued. She made it to the finale on the top three contestants, along with Rachel Kirkconnell and Michelle Young. But at the next Rose Ceremony of the show, Matt had eliminated Bri for not coming up with anything in the week. Right after that, everything got shattered between the two.

After she got eliminated from the show, the viewers were heartbroken. Some of the viewers wanted Bri to become the host of the next dating show ” The Bachelorette: Season 17″

After her elimination, the show had its two finalists – Rachael Kirkconnell and Michelle Young. It is believed that Matt had eliminated Bri as he had something going on with Rachael, making her the winner of the show.

Also read: Who Is Nick Viall’s New Girlfriend in The Bachelor? 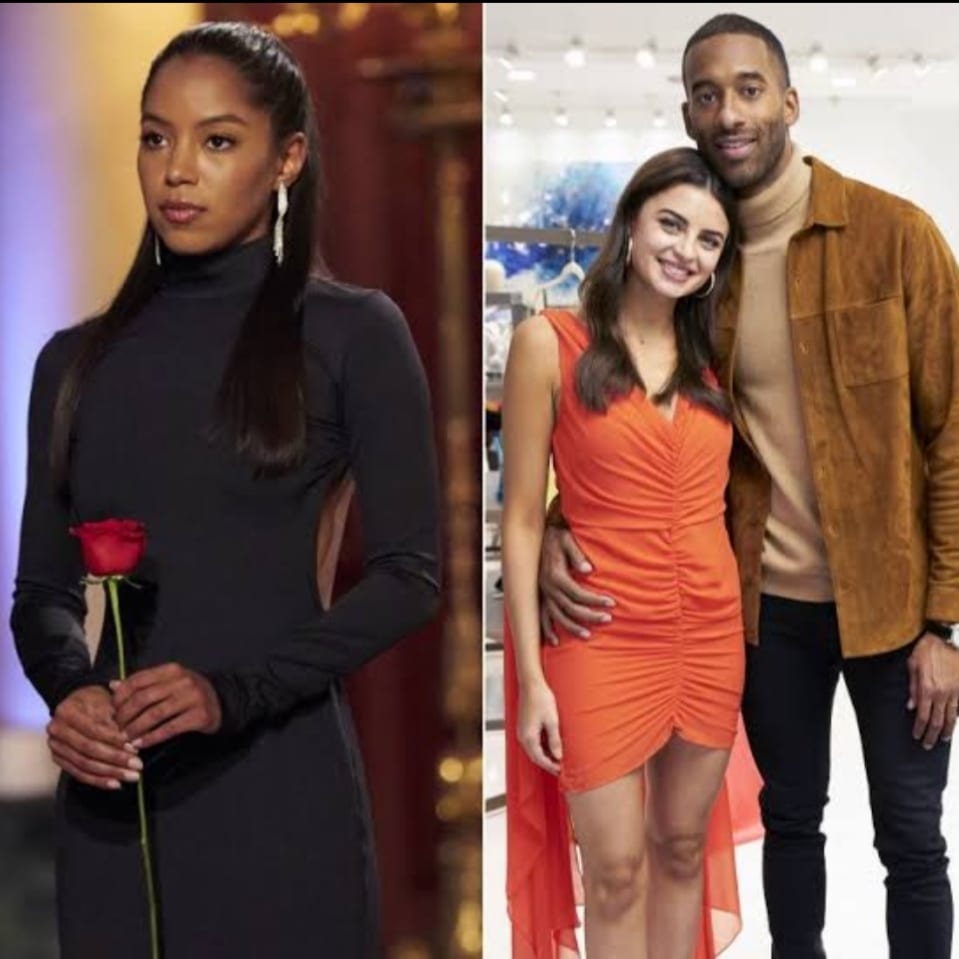 Split between Bri Springs and Matt James because of Rachael.

Life after Bri Springs split with Matt James: Who is she dating?

After getting eliminated from the show, it didn’t work well with Matt James. While leaving the show, she was in tears as it was hard for her to see Matt moving on to someone else. She added, “It is hard to think about not being able to see you again.” Later on, she realized that’s the way life goes on. After her split with Matt James, she had given up on reality TV dating.

Her mother asked her, to commit herself, to be honest, truthful to what she is. She shares a very good bond with her mother. She calls herself mommy’s girl. 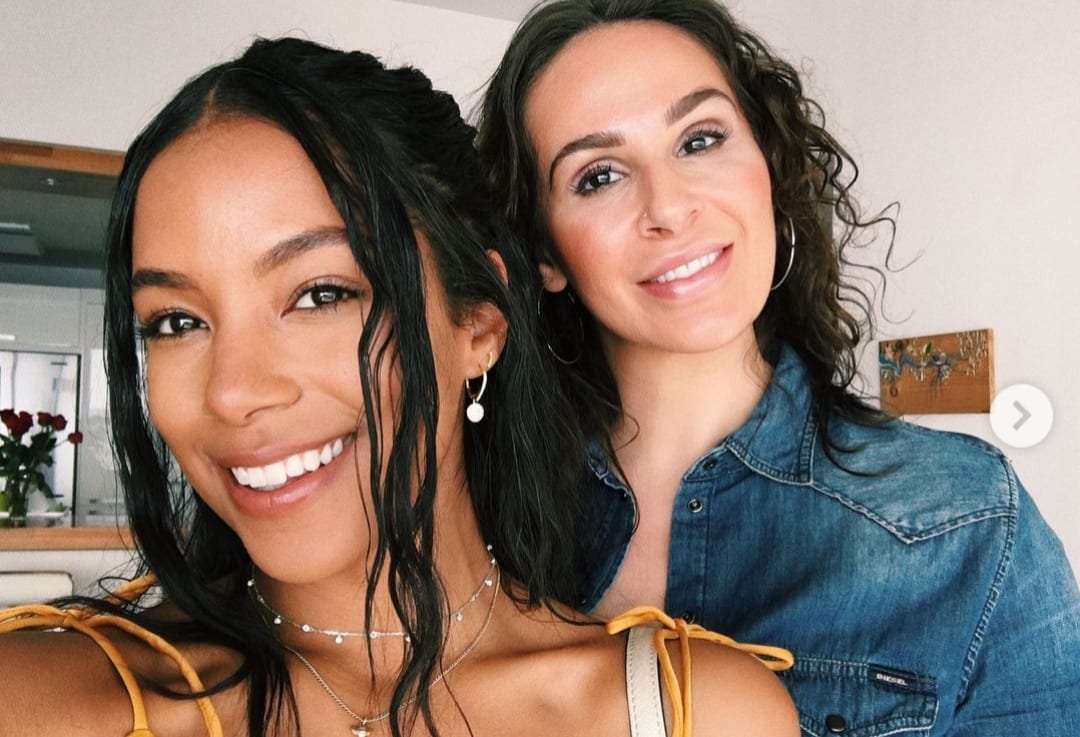 She is not dating anyone at present. She is very much private about her personal life. She is enjoying her singlehood, focusing on her work. She works as a communication manager at a prominent tech company in San Francisco. She believes “there is nothing weak about being vulnerable and being open.”

Though she wants a person who would understand her feelings and makes her a priority, she is enjoying her busy work schedule. Making herself a priority has always been a major issue in Bri’s life. Her father also left her at a young age and she had to face several questions about her father. She got heartbroken after her split with Matt. So at present, she is focusing more on work rather than dating someone.