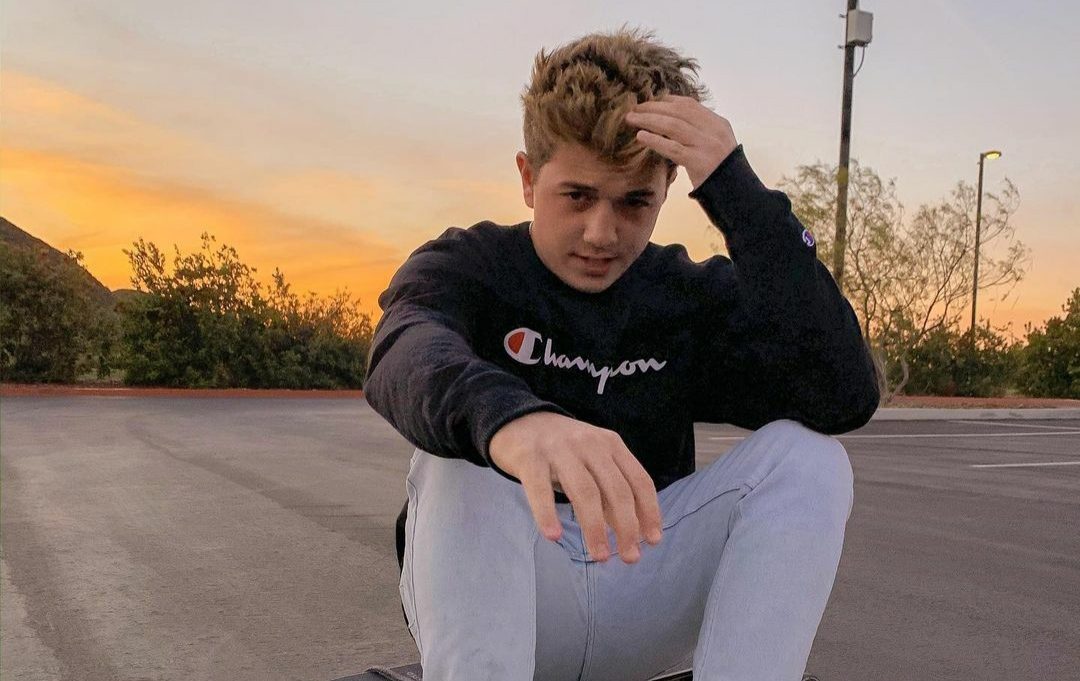 Is Bradley Steven Perry dating someone, or is he single now? His dating life is in the headlines for all right reasons, and fans are wondering who he is dating now in 2022? The Disney star is well known for his cute looks and dark Brown eyes. Bradley is already ruling the industry with his charming looks and artistic work. The young star stole the hearts of the people when he first appeared on the screen. Disney Star’s popularity needs no introduction. They are the crash of every teenager. Fans are very much interested in knowing more about their life, especially the personal life of celebrities grabs the attention of their fans.

Over the years, Bradley was linked up with several television personalities. His girlfriends are also pretty famous, and everyone is very much interested in knowing more about their life. Those who have been following him since the initial days of his career might know that Bradley was in a relationship with Sabrina Carpenter. Their whirlwind romance was in the headlines for months before they ultimately separated their ways. Bradley Perry’s dating life includes the name of some very famous actresses and models. However, here in the article, we will talk about who is Bradley Steven Perry dating now in 2022?

Also Read: Michael B Jordan And Lori Harvey Breakup After Dating For A Year

Who Is Bradley Steven Perry Dating?

Bradley Steven Perry is seemingly in love these days. These days he often shares pictures with a girl named Carley Williams. The couple was seen enjoying the vacation in Puerto Rica. Perry shared pictures on his official Instagram page. He shared a series of three pictures tagging Carley Williams. In the first picture, he is seen holding her with his hand on her waist, and in the second picture, he seems to push her. The third snap is his solo picture. He captioned the picture, “Ha Ha Okay, now get out.” 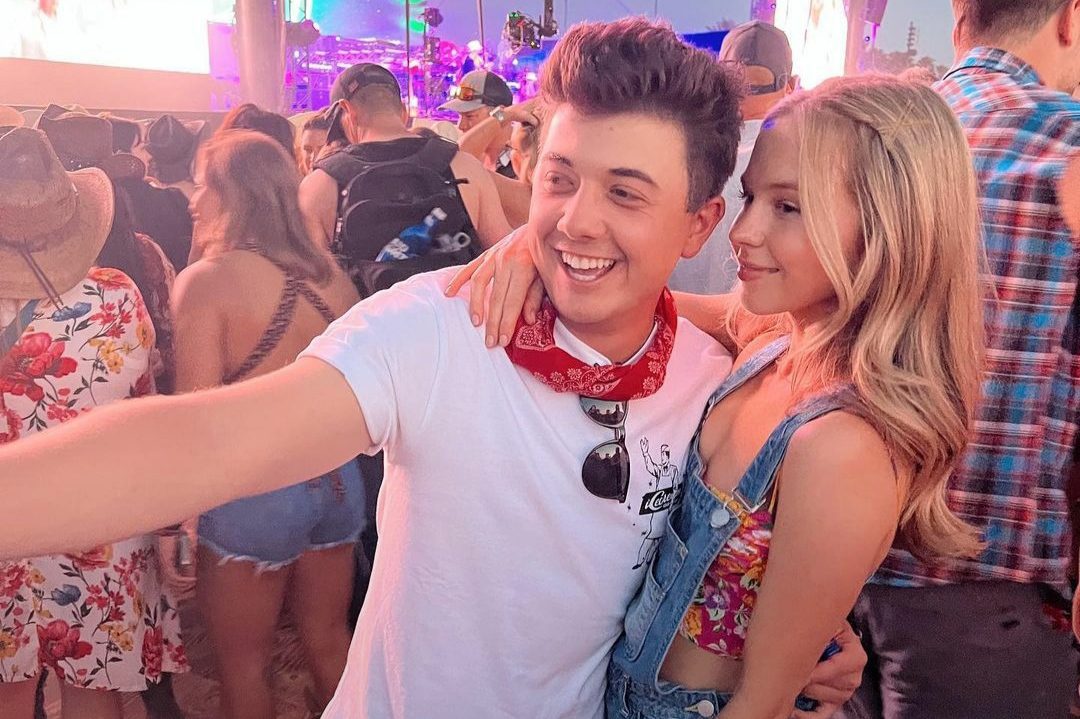 Nonetheless, it is not the first time he shared the snaps with Carley. He wished her on her birthday by posting pictures and videos of her. Also, he has a pet name for her. He called her “Pork Chop.” Fans got shocked at seeing the pictures, and the comment section was overloaded with comments asking, “Who is She?” Some users suggested that she is her friend, while other says she is his girlfriend.

For the last few months, he has constantly been posting pictures with Carley, and it seems like they are dating each other. His most recent picture from Stagecoach Festival proves that he is dating her. The couple was looking cute together as Carley was seen trying to kiss him with her hands around his neck. Although they did not confirm the dating rumor, it seems like Bradley Steven Perry is dating Carley Williams.

Also Read: Michael B Jordan And Lori Harvey Breakup After Dating For A Year

Who Is Carley Williams?

Carley Williams is a Los Angeles-based social media star. She is very active on social media and has around 6,577 followers on the world’s largest photo-sharing app Instagram. Although there is not much information about her, she looks like an avid traveler. Carley enjoys traveling and exploring the world like that is what her Instagram account says.

She often shares pictures with her friends. Also, by looking at her Instagram page, we can say that she loves to watch football matches. Since February, her social media page just has the pictures of her and Bradley Steven Perry from their vacations. 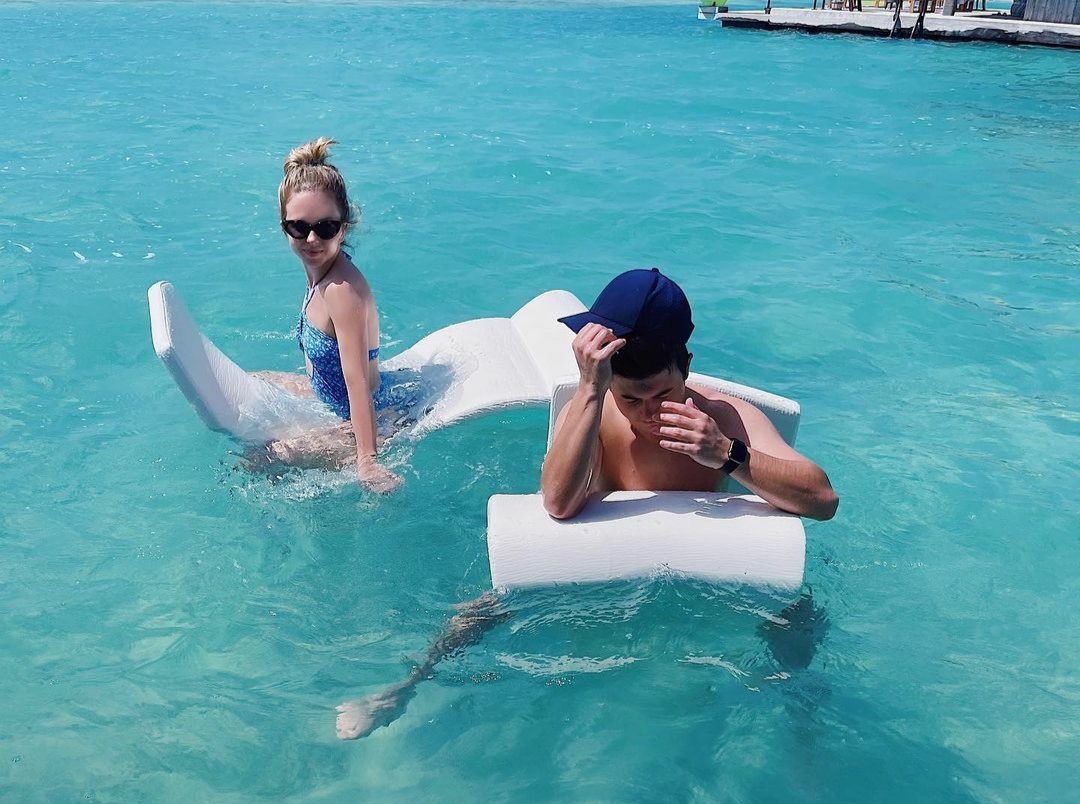 She shared one of their pictures where the rumored couple was seen enjoying swimming in the Bahamas. The last picture she shared was from Catalina Island. Carley and Bradley posed together for a picture. Seemingly, currently, they are enjoying their vacation in Catalina. Carley and Bradley are reportedly dating each other. Although he has never entitled her as his girlfriend, his caption and pictures suggest that they are dating each other.

Also Read: Who Is Simone Biles’s Ex-Boyfriend? All About Her Dating Life