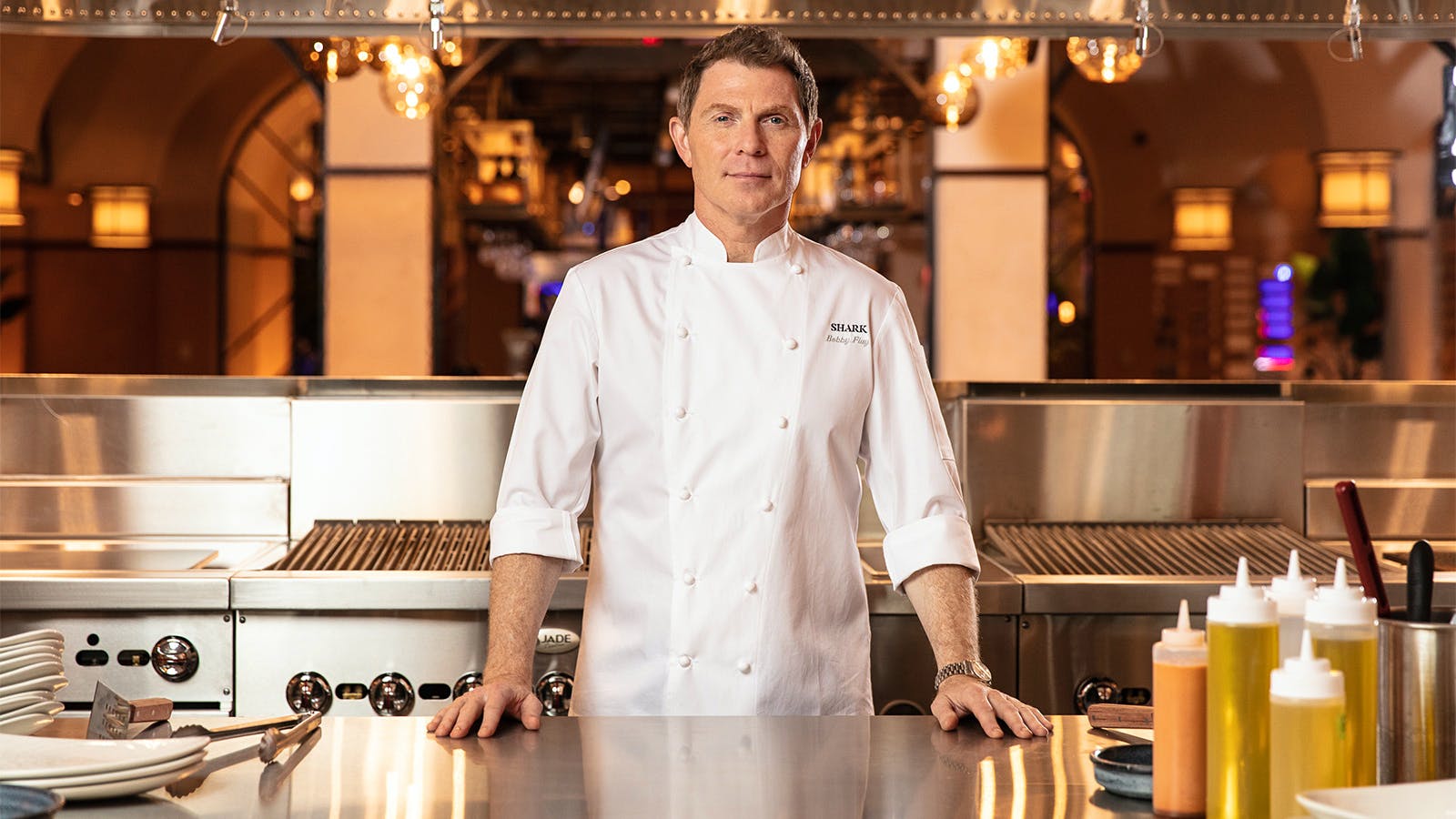 Flay dropped out of high school at age 17. He has said his first jobs in the restaurant industry were at a pizza parlor and Baskin-Robbins. He then took a position making salads at Joe Allen Restaurant in Manhattan. He received a degree in culinary arts and was a member of the first graduating class of the French Culinary Institute. He started working as a sous-chef, quickly learning the culinary arts. He was handed the executive chef’s position after a week when the executive chef was fired. He quit when he realized he was not ready to run a kitchen. He took a position as a chef working for restaurateur Jonathan Waxman at Bud and Jams. He was introduced to southwestern and Cajun cuisine, which came to define his culinary career. He returned to the kitchen as the executive chef at Miracle Grill in the East Village, where he worked from the year 1988 to 1990.

In November in the year 1993, he partnered with Laurence Kretchmer to open Bolo Bar & Restaurant. He opened a second Mesa Grill at Caesars Palace in Las Vegas in 2004, and in 2005 he opened Bar Americain, an American Brasserie, in Midtown Manhattan. He continued to expand his restaurants by opening Bobby Flay Steak in the Borgata Hotel Casino & Spa in Atlantic City, New Jersey. The Las Vegas Mesa Grill earned Flay his only Michelin Star in the year 2008, which was taken away in the 2009 edition. Bolo Bar & Restaurant closed its doors on December 31st in the year 2007. He opened Bobby’s Burger Palace in Lake Grove, Long Island, on July 15th in the year 2008. A second location opened on December 5th in the year 2008 at the Monmouth Mall. BBP was distributed to other nineteen locations.

What Is The Relationship Between Bobby Flay And Heléne Yorke?

Bobby Flay’s girlfriend had made quite an impression on him. After bringing  Heléne Yorke on as a judge on Beat Bobby Flay in the year 2017, Bobby confessed: “So I’m going to let you in on a little secret. Last season I went to a Knick game, and I met Helene. Now we kind of date.” By the time that episode aired, they were already dating for a year. But by the year 2019, after about three years together, the couple split up. Fans got the hint after Helene posted an Instagram photo of herself kissing another man.

Who Is Heléne Yorke? 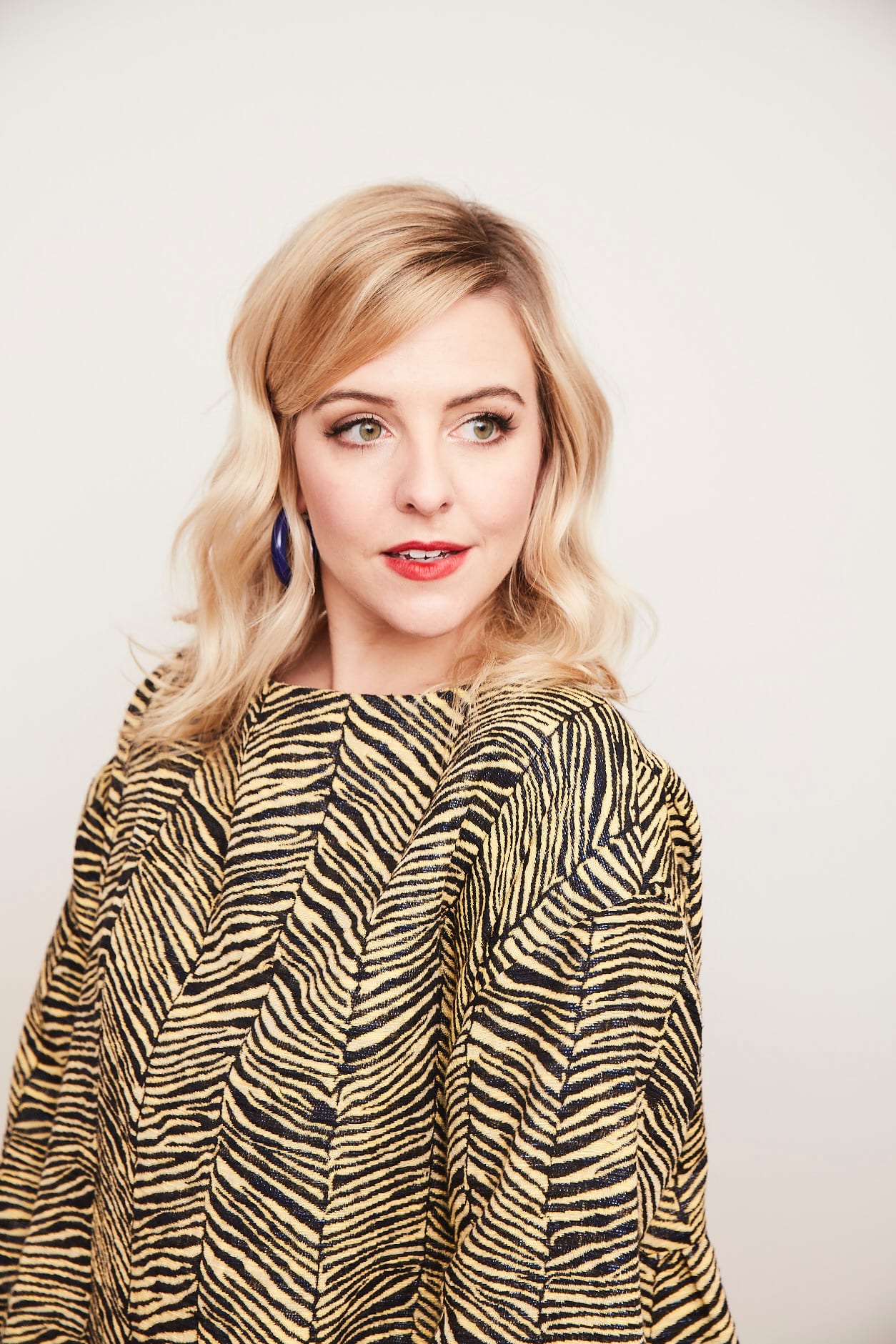 Heléne Ann Dyke is best known as Heléne Yorke, is a Canadian-born American actress, singer, and dancer. She was born on February 27th in the year 1985. She was born in Vancouver, British Columbia. She was to Andrea, a businesswoman, and Rhos Dyke, who sold software. She moved around a lot in the United States. She grew up in Pacific Palisades, California, with brief stints living in Atlanta, Georgia, and Minneapolis, Minnesota.

She has two older brothers, Sutherland and Lance. She graduated with a Bachelor of Fine Arts from the University of Michigan. She has worked on various Broadway productions, including Bullets Over Broadway, American Psycho, and Grease. She also played Glinda in Wicked on tour. She was cast in a recurring role as Jane Martin on Masters of Sex in 2013. She currently co-stars as Brooke Dubek on Comedy Central’s The Other Two, as well as starring as Amanda on the CW’s Katy Keene. She dated chef Bobby Flay from February in the year 2016.