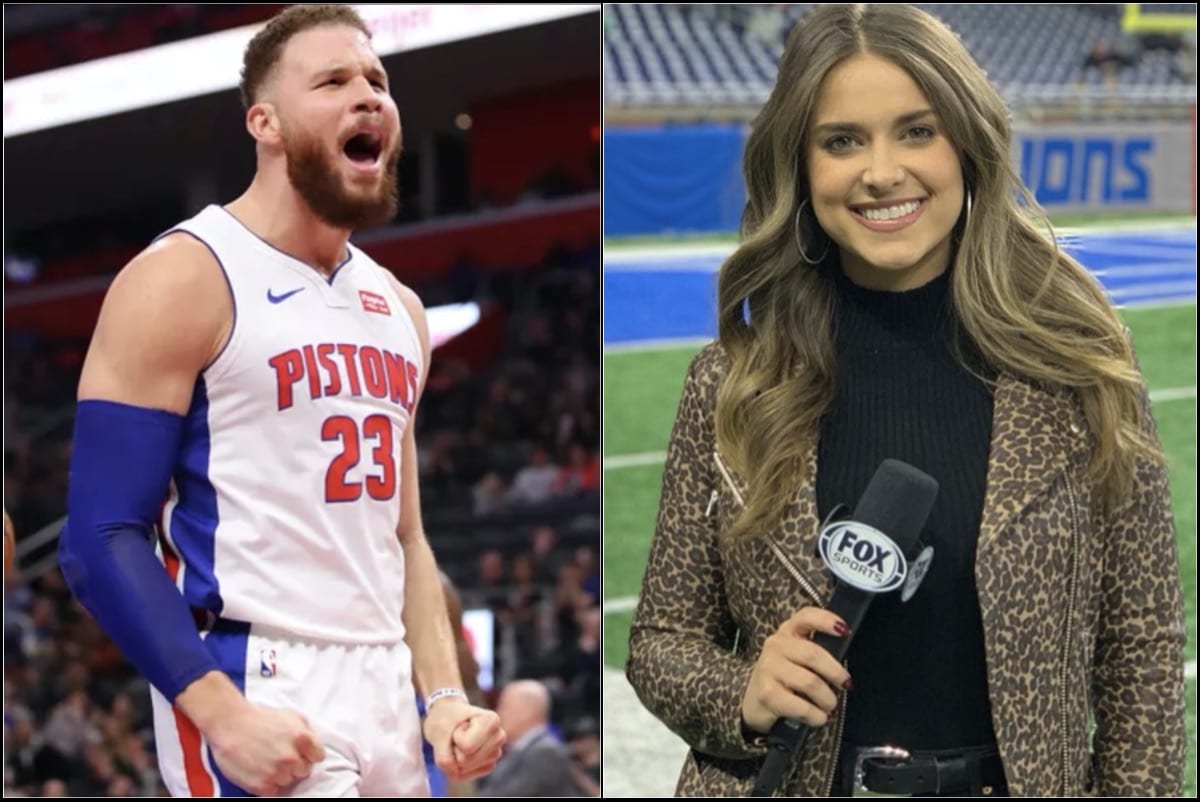 American basketball player Blake Griffin has gained huge prominence as one of the most popular NBA players at such a young age! As of March onwards, Griffin has started playing for Brooklyn Nets. Apart from being the star on the basketball field, Griffin has made a few appearances in movies and shows. Blake Griffin starred in the Whitney Cummings movie titled The Female Brain. The NBA star recently confirmed that he is single but might be interested to look for a partner! He says that he is looking for someone who is kind and can have a good time with. The star has recently launched his podcast about wellness and health. He says that no topics are off-limits, as he would talk about mental health in his podcast.

Apart from her professional success as a professional basketball player, Blake Griffin’s personal life has managed to gain ample media limelight over the years. From his infamous split with ex-fiancee Brynn Cameron to his whirlwind romance with supermodel  Kendall Jenner, Griffin has been attracting paparazzi for a long time. The NBA player was earlier rumored to be dating Fox Sports host Brooke Fletcher. The rumors did not manage to gain much buzz around as Griffin was soon linked with fashion designer Francesca Aiello.

Who Is Blake Griffin Dating: Is The NBA Player Back With A Former Flame?

It seems like the basketball genius is rekindling his relationship with his former girlfriend, Francesca Aiello. The two sparked dating rumors back in 2018. After a few social media posts resurfaced, it was assumed that the two might be back together! 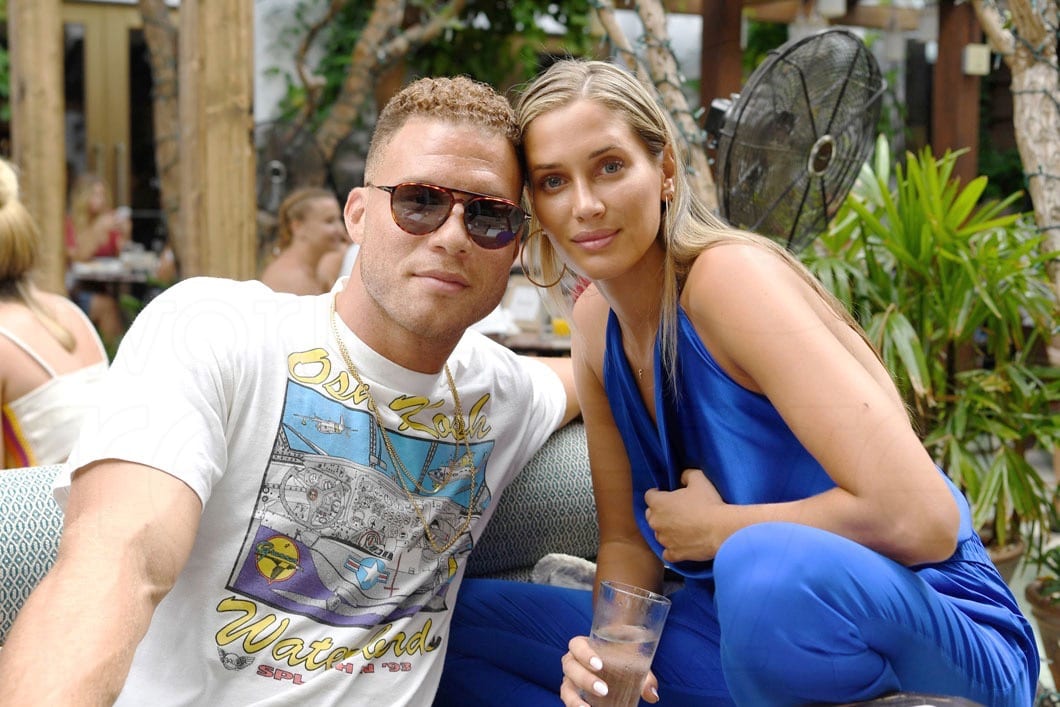 Francesca Aiello is a Los Angeles-based designer. Her designs have been worn by some of the popular supermodels, including Gigi Hadid and Kendall Jenner. The alleged couple earlier sparked rumors after being spotted together at the Malibu beach in 2018. As the two started making recurrent appearances together, the relationship was more or less official.

Also Read: Who Is Max Verstappen Dating? His New Girlfriend Is His Rival Kvyat’s Ex-Girlfriend

It seems like the supermodel has a thing for NBA players as she earlier dated Brooklyn Nets star Blake Griffin. Their whirlwind romance started in 2017 and went on for a year! From going on double dates to attending events together, the pair grabbed considerable media attention. Kendall Jenner later admitted that she is seeing Blake Griffin. The supermodel was happy, as revealed by some of her close friends.

the Pursuit of Healthiness is out now, only on Audible! we worked incredibly hard on this project and i’m very excited to share it with you. stay tuned for more news in the coming weeks, but in the meantime head to Audible to check it out. #exerciseyourcuriosity @audible_com @OBB pic.twitter.com/1w29VR6mkJ

Despite insiders claiming that they are happy, their relationship came to an abrupt end. Later it was revealed that the two could not work the long-distance issue, and the time was just not right. However, the two did not end on bad terms. This was ironic as the NBA player later threw shade at the model, saying that Caitlyn Jenner gave her daughter daddy issues! While talking about dating and being under the media spotlight, the young star admits that it can be detrimental at times. He would like to take things slow after a few tumultuous relationships and splits.

The NBA Player Had A Tumultuous Split With Ex-Fiancee Brynn Cameron!

Blake Griffin’s relationship with former girlfriend Brynn Cameron was followed by some grueling post-split drama! Cameron accused the NBA player of abandoning her and their children and leaving them cash strapped. The former pair went through a controversial legal proceeding while Cameron was claiming she left her career behind on Griffin’s insistence back in 2013. The pair made an arrangement that was later abruptly broken by the NBA player. 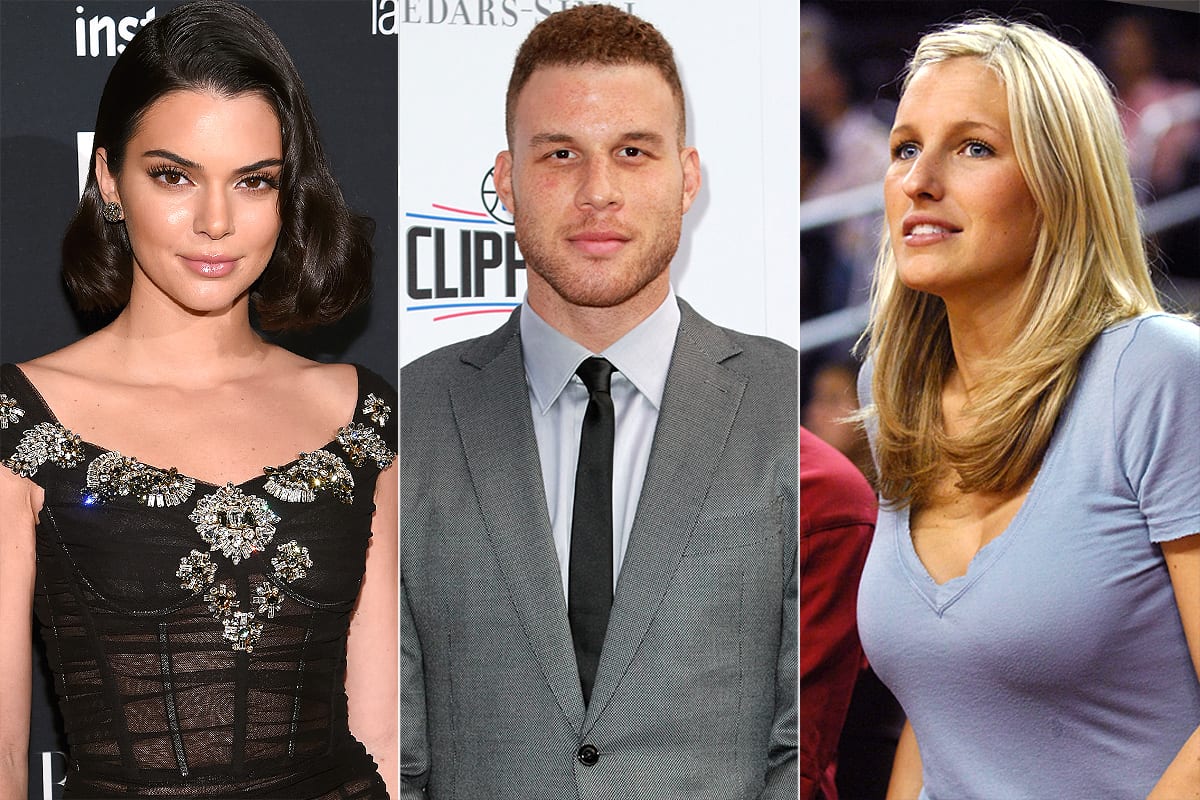 She agreed to dedicate herself to raising their son and had an oral arrangement about the star player looking after them financially. However, Griffin asked Brynn to sign a prenuptial agreement which was contradicting their earlier arrangement. Not only that, but his former ex heavily criticized Blake’s relationship with supermodel Kendall Jenner. The legal proceedings went on for a while after the two settled the matter, but it was followed by a bitter feud between the two.  For now, the NBA player is focusing on his podcast, looking after his kids, and enjoying this time.