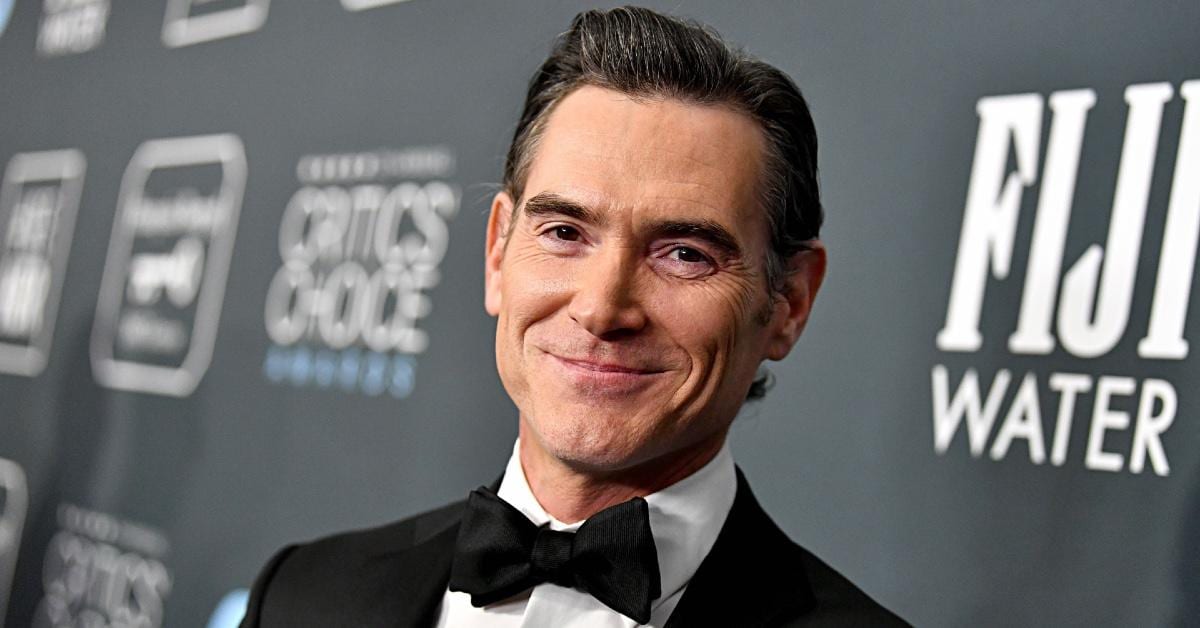 Billy Crudup, well, we all know him for movies such as Without Limits, Princess Mononoke, Almost Famous, Big Fish, Mission: Impossible III, and Justice League. Today, he has definitely carved his career and became one of the high-profile actors worth seeing. But apart from his established acting career a decade ago, relationships were something Billy Crudup wasn’t really good at. Crudup leaving his then-girlfriend Mary-Louise Parker during pregnancy for someone else. Well, that didn’t fit well, and he received a lot of backlashes. Since then, dating is something Billy Crudup kept under the wraps, and he still does today.

So, who exactly is Billy Crudup dating today? Well, that could go in the blink of an eye. Why? We have to say Crudup has learned a lot from his past mistakes. This, in turn, might have made him a better man and, at the same time, urged him to keep away from the cameras. Of course, things can go really wrong, and interpretations are a subject too. So coming back to question, Billy Crudup is dating a high-profile actress, and you know her quite well, but it just swept under your eyes that you didn’t notice it. How? Let’s find out.

Who Is Billy Crudup Dating?

Billy Crudup is dating the Academy Award-nominated actress Naomi Watts at the moment. They are dating since 2017 and have kept their relationship away from the cameras as far as possible. To be honest, it has worked really great for them. Because once we blink, we had almost forgotten that they are actually still dating after all this time, which is great. Naomi Watts, one of Hollywood’s finest, made movies like I Heart Huckabees (2004) and King Kong (2005). Well, she met Billy Crudup on the sets of Netflix Series Gypsy. 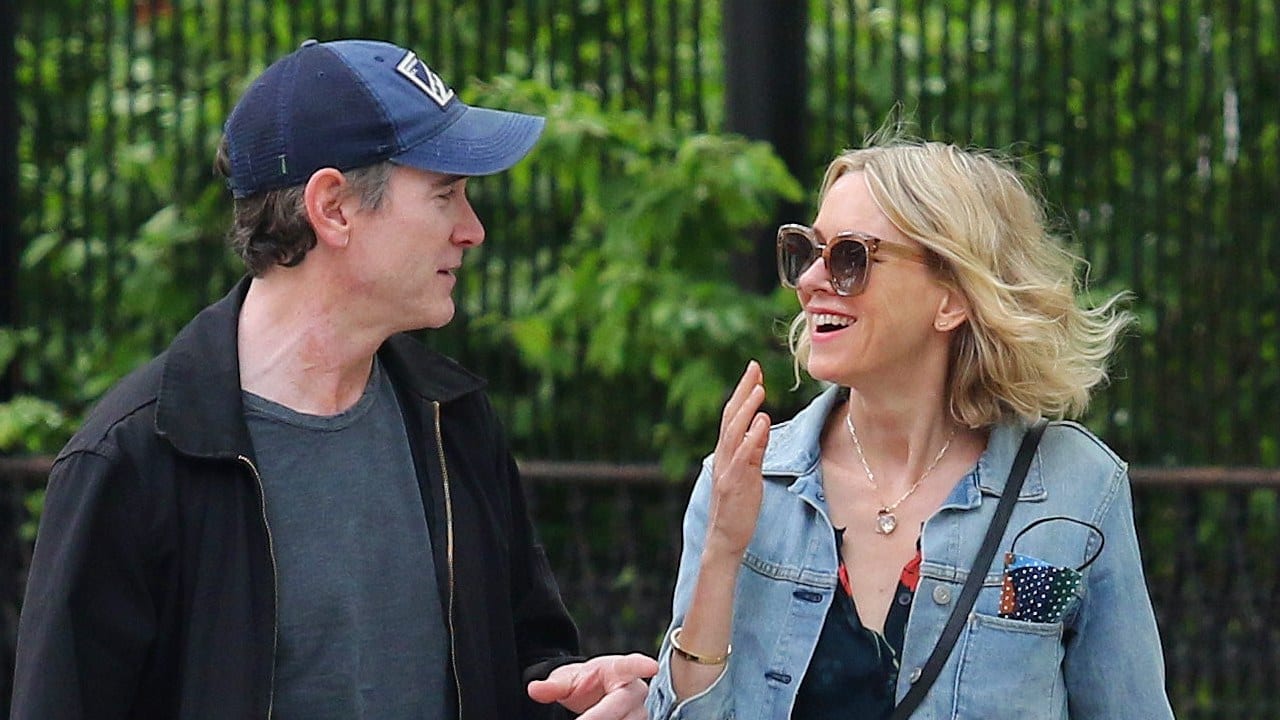 Billy Crudup and Naomi Watts Spotted on the streets of New York.

During Gypsy, Naomi Watts was already coping up after calling a relationship off with the actor Liev Schreiber. For Crudup, though, he had not dated anyone since his breakup with longtime girlfriend Claire Danes. So, soon after the show, Billy Crudup and Naomi Watts probably started seeing each other. But like we said, it was very much private, and not even a single thing about them being together was teased.

The privacy came to such an extent that the internet forgot that Billy Crudup and Naomi Watts were together at a time. That was until recently, in May 2021, when they were spotted in New York City on Sunday—strolling, hanging out with their dog, laughing, and having fun together. No one realized that it’d been four years, and the couple is still so into each other, and this just keeps getting stronger.

Billy Crudup has not dated many, but there was some controversy during his long-haul acting career. Before he found his love for Naomi Watts, he was married and had prior dating flings too. For example, it’s said that in the early 1990s, Billy Crudup dated Laurel Holloman. The actress is known for the role of Tina Kennard in The L Word. Then there were rumors saying Billy Crudup was dating Dark City star Jennifer Connelly in the late 90s. That was until he found Mary-Louise Parker, with whom he had quite a long-term relationship. 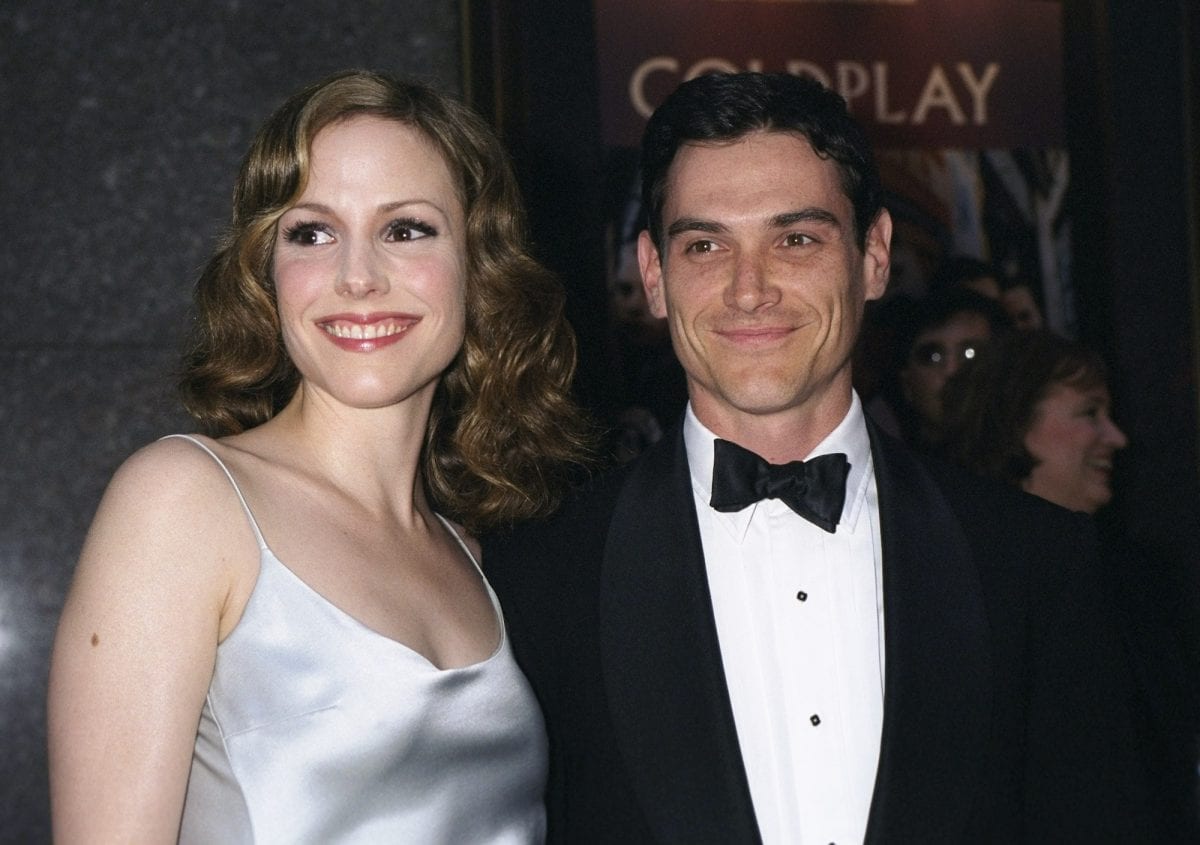 Mary- Louise Parker and Billy Crudup dated for around seven long years. But he left her when she was seven months pregnant with their son William Atticus Parker. Rumors say he left her for his co-actress of Stage Beauty Claire Danes. Billy Crudup has always denied that being the reason. At that time, it was quite controversial, and Billy Crudup was constantly being questioned about the move.

Claire Danes later talked about dating Crudup for three years on Howard Stern Show. She stated it was very scary and hard at the time. She received a lot of backlash for dating the star. But she couldn’t help it since she was so in love with him. She was 24 and wanted to explore that, and so she didn’t care about the consequences. Thus, she went all in for that and dated him. They parted their ways in 2006, and Danes moved on with Hugh Dancy. But Crudup didn’t find love again for years until he met Naomi Watts in 2017 on the sets of Gypsy. Unlike the last time, the relationship is quite private and working really well this way. 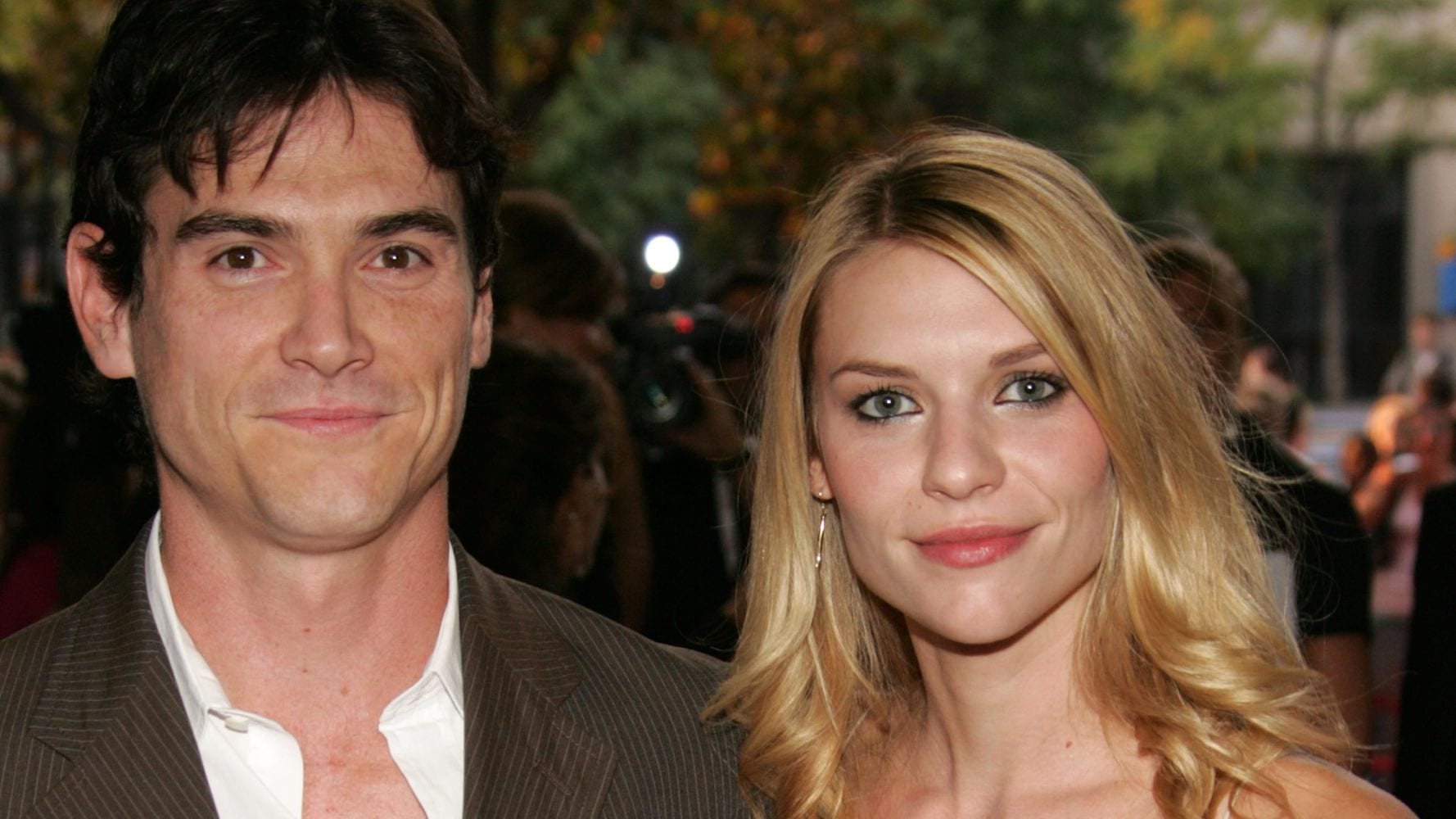