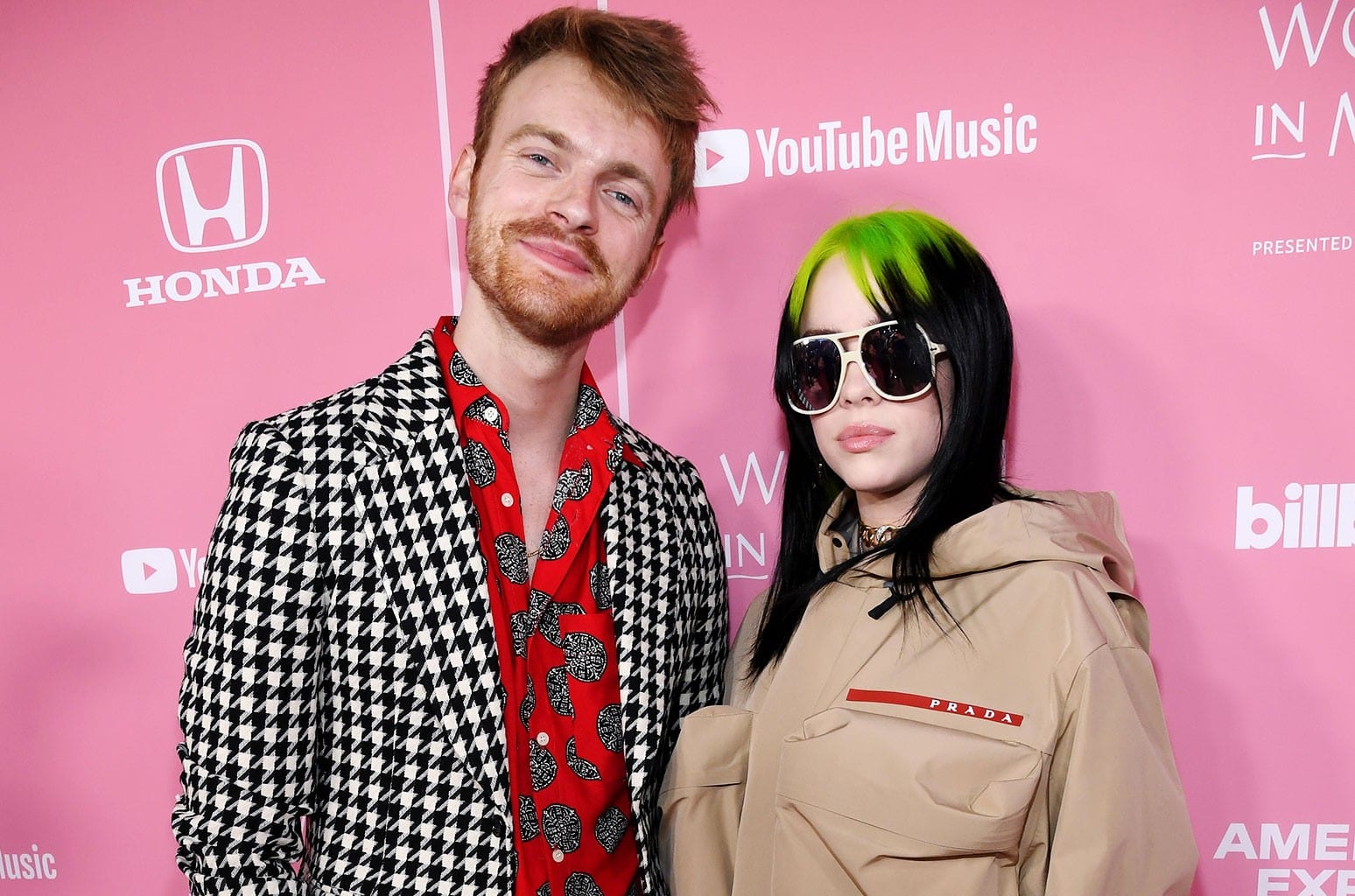 Billie Eilish gained huge attention from fans over the years, and not to forget, the young singing sensation smashed records with her Grammy awards. However, she has often teamed up with his brother, who has shared this win and has been the genius behind some of Billie’s popular releases. It is none other than her brother Finneas O’Connell. The young songwriter and producer have made a prominent name for himself not in the music industry but also in the acting fraternity. Finneas has gone on record and talked about protecting his sister in the industry just like a protective brother, and that’s what he has been doing.

Before being the young singing sensation, Finneas starred in an independent movie titled Life Inside Out. Later he played the role of Alistair in the popular drama series Glee and made a cameo role in the comedy sitcom Modern Family. However, Finneas took a brief break from acting and soon shifted his focus to the music industry. Soon, he started composing songs for pop stars including Justin Bieber, Demi Lovato, and her sister Billie Eilish. Here are some lesser-known facts about the genius Grammy award winner brother who is the brains behind several chart-topper releases.

Who Is Billie Eilish’s Brother: Know All About The Songwriter And Producer Sibling.

While talking about how it is to work with Billie Eilish, who is also his sister, Finneas opens up about the whole experience while stating that being able to hear an artist and emulate them has been a huge part of being successful as a producer and co-writer.  Fans got to discover a lot about the brother-sister duo in the newly released documentary based on them that is currently streaming on Apple TV+. 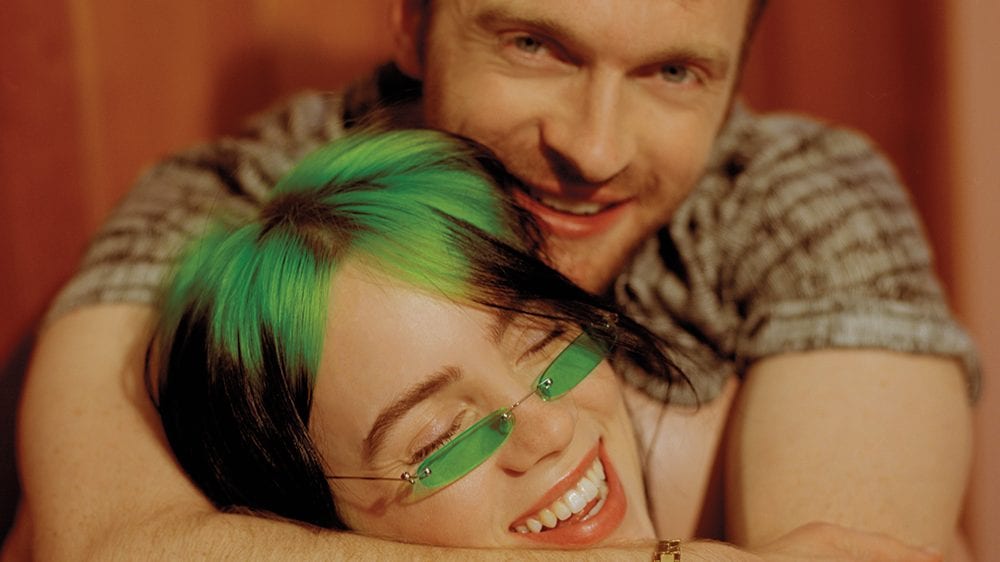 As far as working with his sister is concerned, Finneas wants to write a song that he thinks she can relate to and enjoy singing and empathize with the lyrics and make her own. The man has admitted that he needs creativity and change in his life and his music creation is all about the unconventional take on music.

Finneas O’Connell Talks About Working With His Sister, Song Creation And More!

His debut release Bad Harmony led to his worldwide success as an artist, and there was no looking back after that. From being the big name at the Grammys to his songs leading the Spotify playlist, the 23-year-old genius has managed to gain fame at such a young age. The two are extremely close even in real life and have been super candid about how does it feel to work in the industry together, whenever the two have collaborated, the songs have gone on to be chartbusters! Take a look at the emotional video as the brother-sister takes a trip down memory lane.

While the brother-sister pair is already bagging all the big awards and creating back-to-back hits, Finneas has worked with Demi Lovato and Selena Gomez as well. He has been the producer for several big hits delivered by these singing divas. Finneas recently gave a brew-taking performance as he appeared as a guest mentor on American Idol.

The Bad Guy Hitmaker Dedicated Her Newest Release To Her Brother.

Billie Eilish shares a special bond with her brother and frequent collaborator. The Bad Guy hitmaker recently dedicated her brand new music video titled Everything I Wanted to her brother Finneas O’Connell. As fans saw in the video, the siblings can be spotted in the video as Finneas sits in the passenger seat of a sleek black car Eilish drives throughout the night. The nostalgic and emotional video is a thoughtful dedication to the brother, friend, and collaborator who has been a great support system for the singer. 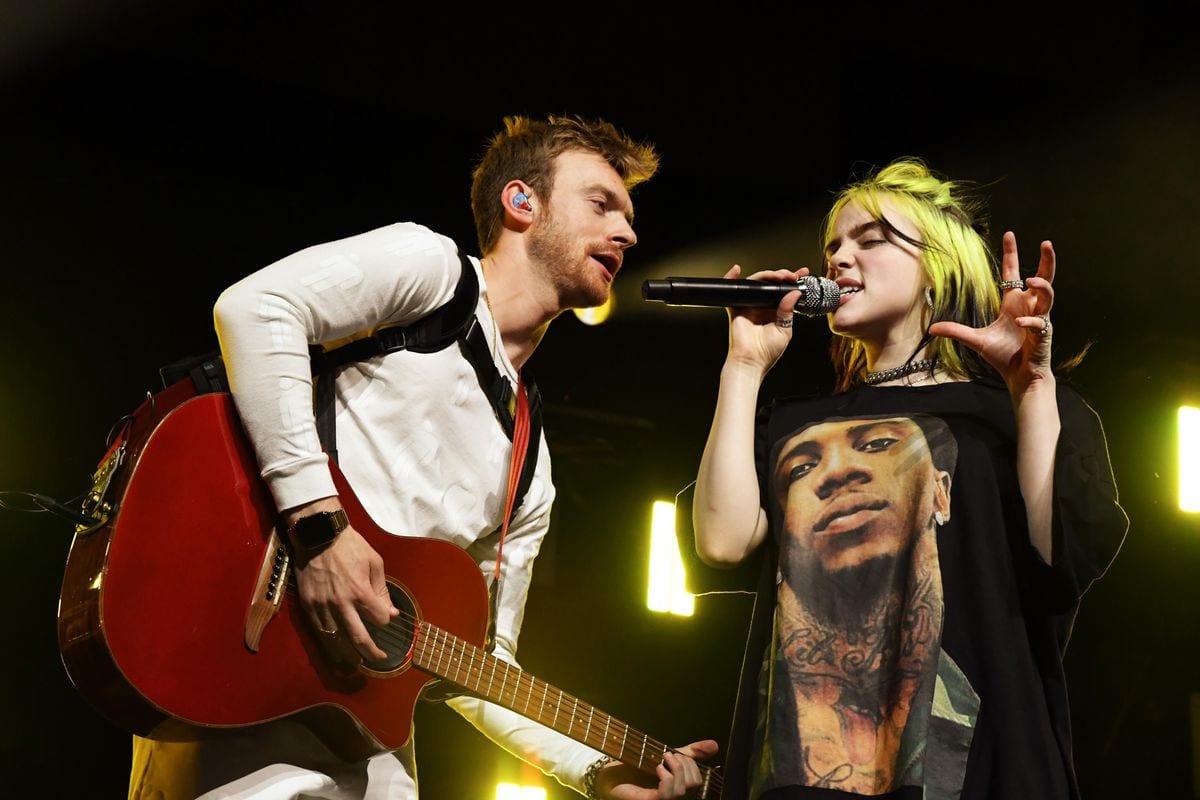 The newest music video starts with a heartfelt note that talks about Finneas being her big brother and best friend. It goes on to say that no matter the circumstance,  they would always have and always will be there for each other.