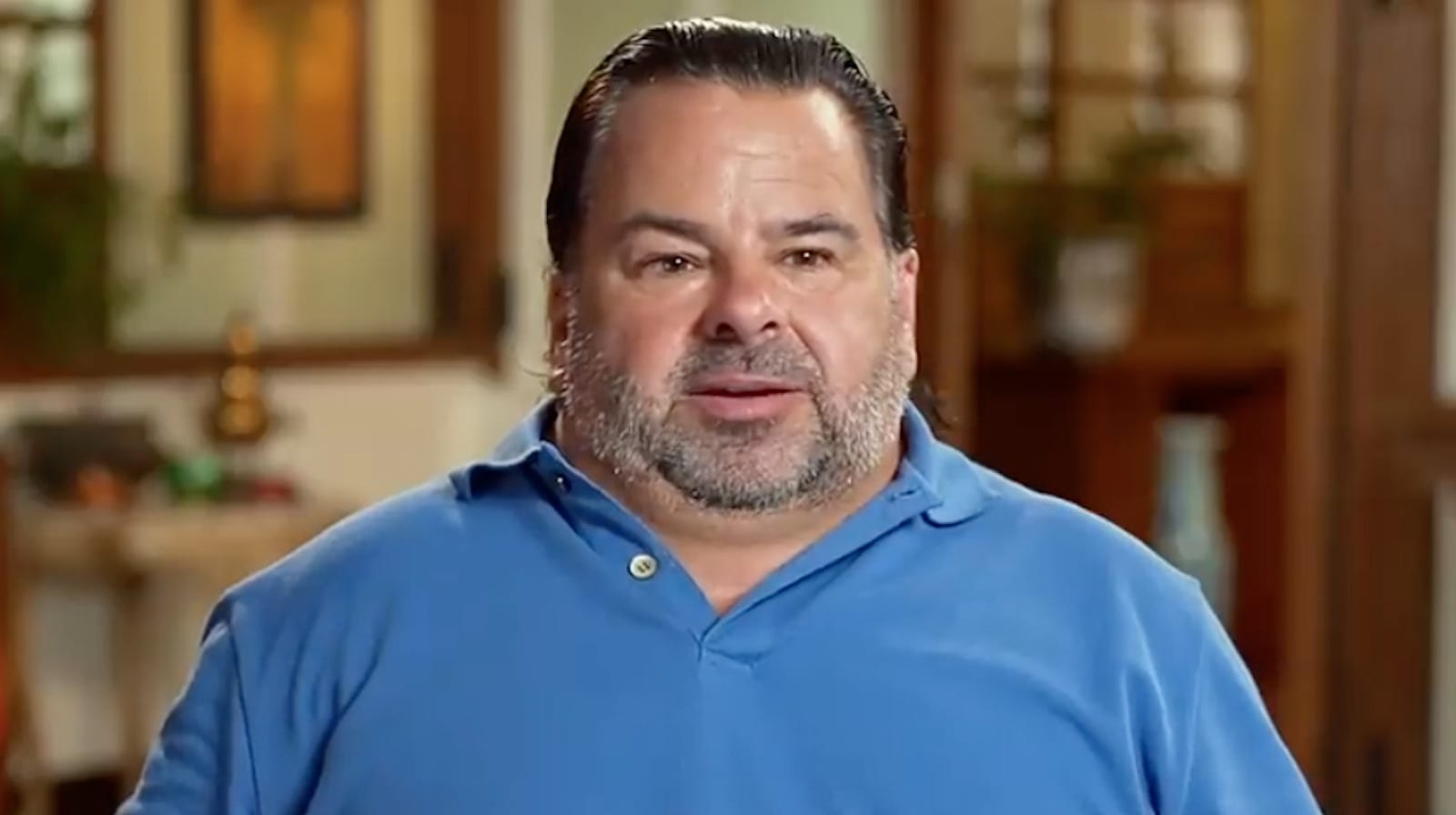 Popular television series 90 Day Fiancé is quite popular amongst viewers, while the whole idea of the show is a bit unconventional, many found love on the show while some broke things off right after the season ended. One of the most prominent members of the show, Big Ed gained give attention from viewers after his first time on the show did not quite go as expected! After Rose three major shade at Ed, it seems like his newest flame Liz is not holding back! Big Ed, on the other hand, went on an awkward first date as a single man!

The viewers witnessed Big Ed in his romantic life as he had a few tumultuous breakups earlier in the show. Much to fans’ astonishment, things were going swiftly with Liz, only to hit a big bump on the way. Big Ed recently made headlines after he confessed to seeking therapy on the  90 Days: Single Life Tell-All episode. However, viewers were not quite convinced about the confession. Big Ed has a self-sabotaging personality as he dates much younger women. It seems like his relationship with Liz is also in trouble and all the shocking revelations are finally out! Moreover, many pointed out that therapy is just an excuse for Big Ed’s problematic behavior.

Who Is Big Ed Dating Now: What Do We Know About The Reality Television Star!

After things with Rose went wayward, Big Ed was happy with Liz Marie. However, things became sour after meeting Ed’s daughter Tiffany Brown did not go as planned. The two seem to head on the bumpy road toward a breakup. It was all the more apparent until Liz may have spilled the beans prematurely in a social media post. 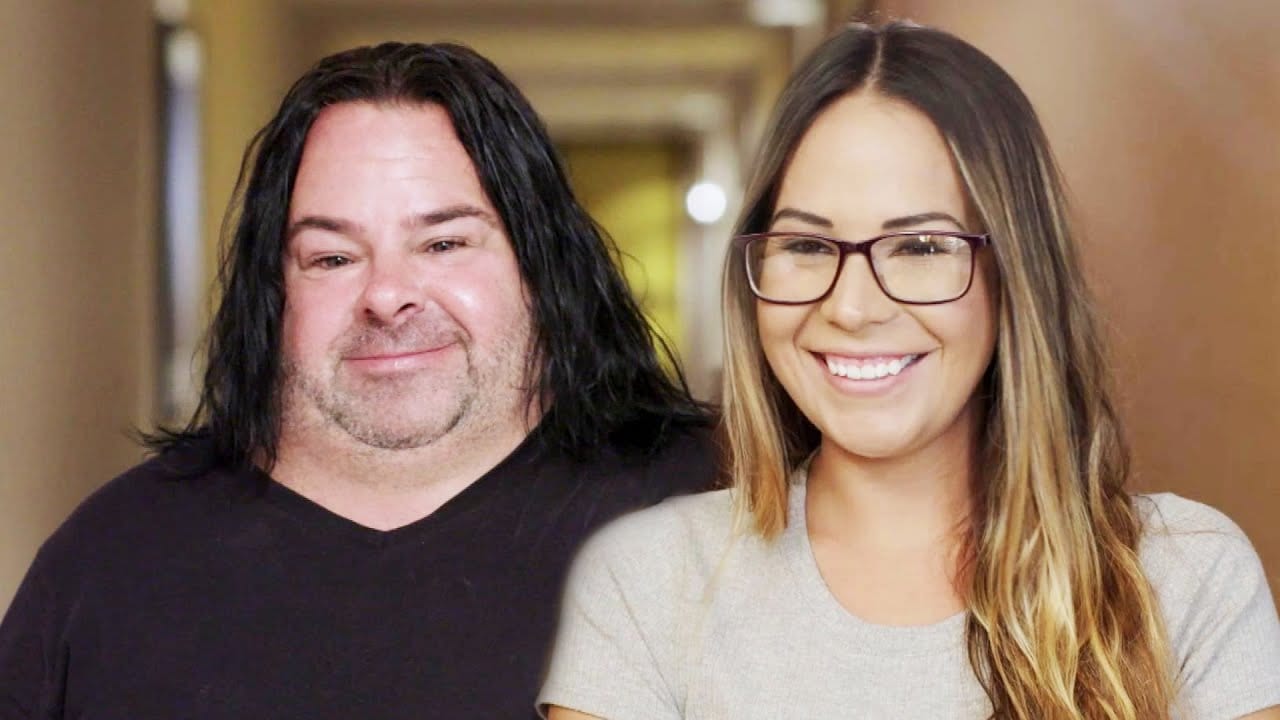 As fans saw that Liz penned down an emotional post saying that while they have done their separate ways, Ed will always be a great memory. Unlike his split with Rose which was followed by some major drama, Liz took a more mature path it seems. For now, it seems like Big Ed is single! Moreover, Big Ed recently commented on Katie Thurston’s Instagram picture with a fire emoji!

While the two started moving at a faster pace, it was something that only Ed wanted! Now that Liz and Ed are no more together, it seems like some major beans are spoiled! As Liz later revealed she was thrown into multiple situations for which she was not prepared. While it took her months to introduce Ed to her grandparents, Ed was moving too fast! Liz admitted that she never would’ve taken those steps had she known this was going to be the outcome.

If you haven't seen the whole video yet you're missing out…I really ripped #pewdiepie 👊 a new one! Just kidding…well find it at https://t.co/5SVHIyjhO8….
.
.
Radio voice by @gamedadtv 👽
.
.
.

The revelations went on as Liz later said that she was forced to cave into Ed’s demands because he would threaten her otherwise. Ed would say that it wouldn’t work out between them if she didn’t. She said Ed had now completely shut her out, and then made shocking allegations against him.

While Big Ed gained huge recognition after both his romantic relationships went haywire, many have pointed how Ed puts women down and her behavior is not quite pleasant. Many have also pointed out the fact the Ed needs to stop pinning for younger women who are 20 years older than him! Not only that but his behavior has been tagged as predatory by fans. Big Ed pinning for young women is making fans frown at his patterns. 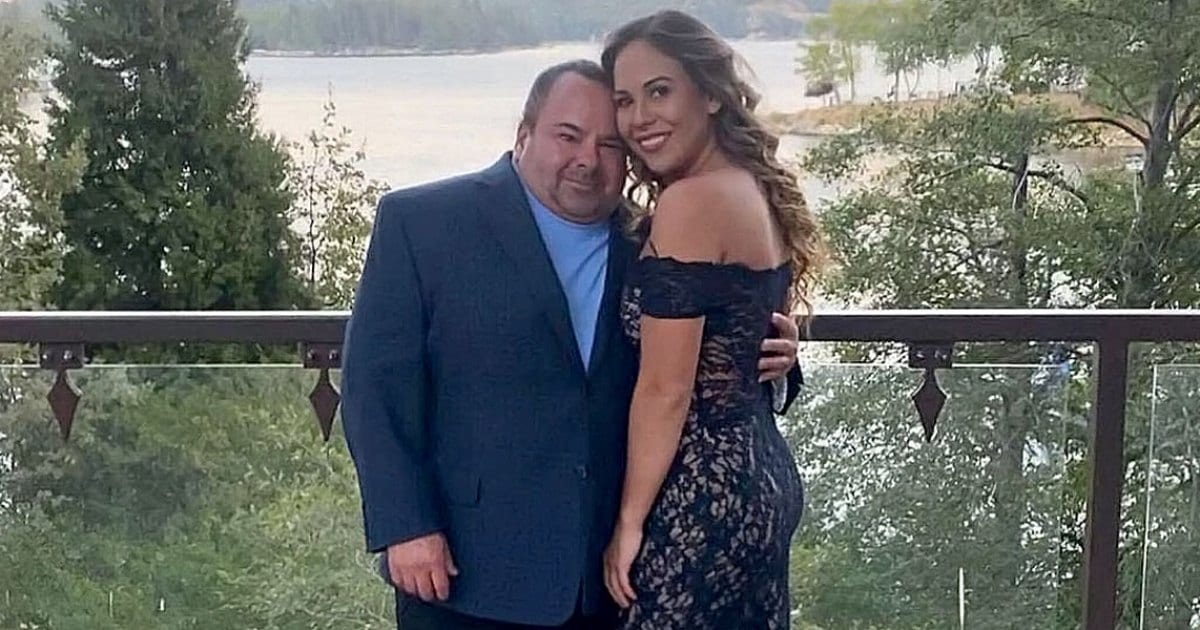 Many even took to social media to ask people to cancel Ed. Fans were enraged after a disturbing phone call between Liz and Ed resurfaced where Ed was extremely rude to her. Now with Liz making such problematic revelations about Ed taking things faster, much to Liz’s disapproval. As the man has declared himself, he is very much single and is currently updating his dating profile. After an awkward dinner, Big Ed confessed that he felt like an idiot!