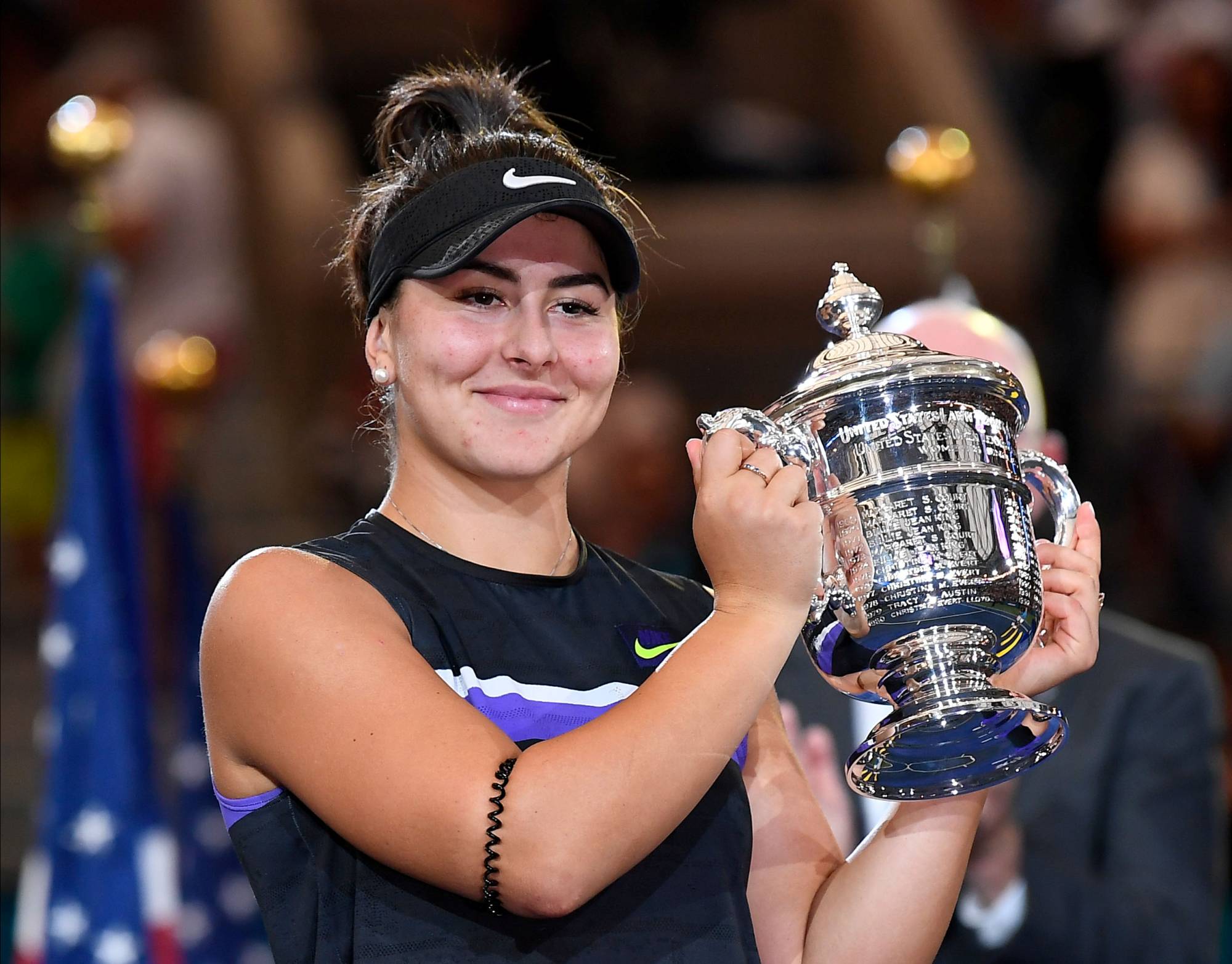 The lives of famous personalities are opened to the media all the time. As their fans want to know more about them. And media is the only way to do so. The fans are always curious to know more about their favorite personalities and get to know them better as a person. This also includes the famous tennis player Bianca Andreescu. Bianca Vanessa Andreescu was born on the 16th of June 2000 and is a professional Canadian Tennis Player. The highest rank in her career is the position 4th in the world. And she is also the highest-ranking Canadian in the history of the Women’s Tennis Association.

Andresscu has won the titles of US Open and Canadian Open in 2019 and has defeated Serena Williams in both the titles. Andresscu is also the first Canadian to win the Grand Slam Singles title. She has also got Canada the title of the Canadian Open in 50 years. Andresscu is also the first-ever Canadian player to win the title of the Grand Slam singles title as a teenager after Maria Sharapova in 2004. her style of playing is often regarded as fun to watch by commentators and journalists. And also combines power and variety. She has a lot of support from both the Romanian, as well as Canadian Fans.

Bianca Vanessa Andreescu was born in Mississauga, Ontario to Nicu and Maria Andreescu. Her parents had left Romania and shifted to Canada in 1994 accepting a job offer. Her father works as a mechanical engineer at an automotive company. On the other hand, her mother had worked at a bank in Romania. When she was six years old the family moved back to Romania so that her mother can start her business. But after two and a half years the family closed down the business and moved back to Canada. After that, her mother started working as a chief compliance officer at a financial services company.

Bianca started playing tennis in Pitești when she was only seven. Initially, she got coaching by Gabriel Hristache, a close friend of her father. Late on, when she returned to Canada, she trained at the Ontario Racquet Club in Mississauga. And then moved to the U14 National Training Centre in Toronto run by Tennis Canada. But she did not take Tennis seriously until the age of twelve. As she is both of Canadian and Romanian origin she has two fanbases and has got a lot of love and support from both. She can also speak fluent Romanian and makes frequent trips to Romania to visit her family. Andreescu states that she never had any favorite player growing up.

But she likes the player  Simona Halep a lot and she has been one of her favorite players in recent years. As she has a similar style of play to that of hers and she is also a Romanian. She first met Halep at the Canadian Open. Halep was the one who advised her to become a professional. She has also mentioned that she looked up to Kim Clijsters and the Williams sisters. And has a huge amount of admiration and respect for them.

Who is Bianca Andreescu Dating?

Currently, the tennis player is not dating anyone. In 2019 she did appear with basketball player Pascal Siakam at a charity gala. So following this the rumors of them being in a relationship started. But this turned out to be completely false. The two are not in a relationship. Previously Andreescu had dated fellow Canadian tennis player Benjamin Sigouin. Both of them were in a tournament together. They were at the junior tennis tournament. And both of them were declared champions in the tournament.

But the couple split apart due to differing priorities in 2019. Later on, Bianca became a pro and Benjamin joined the college tennis. He currently plays at the University of North Carolina, where he is the captain of the tennis team. He is now pursuing a degree in exercise and sports administration at the same college. And as of now she is not involved with anyone and wishes to focus on her career.